David Greaves says his career in finance and accounting made him the perfect recruit for the John J. Byrne Community Center, a nonprofit organization that provides space for groups that deliver after-school activities, summer camps and gang violence intervention programs to area youth. He feels that a community center in Uniondale, N.Y. is critical to fulfilling a promise to our youth, children, and families.

Greaves believes strongly in the philosophy that childhood should be a time of fun, warmth, security, exploration and discovery – and that fulfilling the hopes and dreams of children should be a community’s highest priority. Greaves says the late Monsignor John J. Byrne of St. Martha’s Church – after whom the organization is named – showed us the way with his dedication and service to the youth of our community.

Greaves’ sister-in-law first convinced him to get involved in 1990, the year the organization acquired its first property and found itself in need of an accountant. He admits that he was not interested in serving on the board initially, but soon found himself committed to the Center’s mission.

Shortly after volunteering to handle the Center’s financial affairs, Greaves was elected to the executive board as treasurer—and later assumed the presidency. Under Greaves’ tenure, significant progress has been made, including the management of $500,000 in funding that was allocated to the organization by New York State—an infusion of funds that enabled the organization to double the property under its purview. Additional funding has allowed for further expansion and development of the property.

Nevertheless, Greaves has found that – despite the current acquisitions – the space remains inadequate to meet the needs of the community fully. He says that he now envisions building a 45,000-square-foot, sustainable community center. In order to realize this dream, Greaves says that he and his board will need to raise up to $25 million—an objective which now consumes him.

“Despite working full-time, I spend morning, day, and night trying to figure out the best ways to meet the mission,” said Greaves.

Greaves says he views NetSuite as a way to bring all the Center’s operations together in one-system. He says NetSuite’s software donation has enabled the organization to focus most of its financial resources on the expansion and growth of the Center—and not on technology.

While Greaves is still getting up to speed on how to leverage the accounting-side of NetSuite, he now uses itsecommerce softwaresystem to handle marketing and registration for seminars and events.The Center also relies on NetSuite to distribute its email newsletter and track new subscribers. NetSuite’s SuiteVolunteer program – which matches the professional expertise of NetSuite employees to the Center’s needs – has been an invaluable tool for the organization.“It’s a big bonus,” Greaves said.

Christian de Lima, a Team Leader with NetSuite who volunteered for John J. Byrne Center’s SuiteVolunteer project, says the work was especially rewarding. “You really feel like you make a difference,” de Lima said.de Lima led his team in creating a donation page on the Center’s website to enable donors to make online contributions. Once the SuiteVolunteers team completed that project, they worked with Greaves to build an online store where visitors can register and pay for classes online.

According to Greaves, “had it not been for the knowledgeable, professional, friendly and effective interactions with SuiteVolunteers, I might not have been able to implement the ecommerce feature.”

Looking ahead, the future for John Byrne Community Center looks bright. Greaves was excited to share that he has negotiated a community benefits agreement with a local hospital that will require the developer of a 64-acre parcel of land to contribute $2 million to the Center’s expansion. He said he will continue to approach local, state, and federal agencies – and even explore crowdfunding – in his effort to “support our kids.”

Learn more about our SuiteVolunteers Pro Bono Program and how to apply for pro-bono projects. 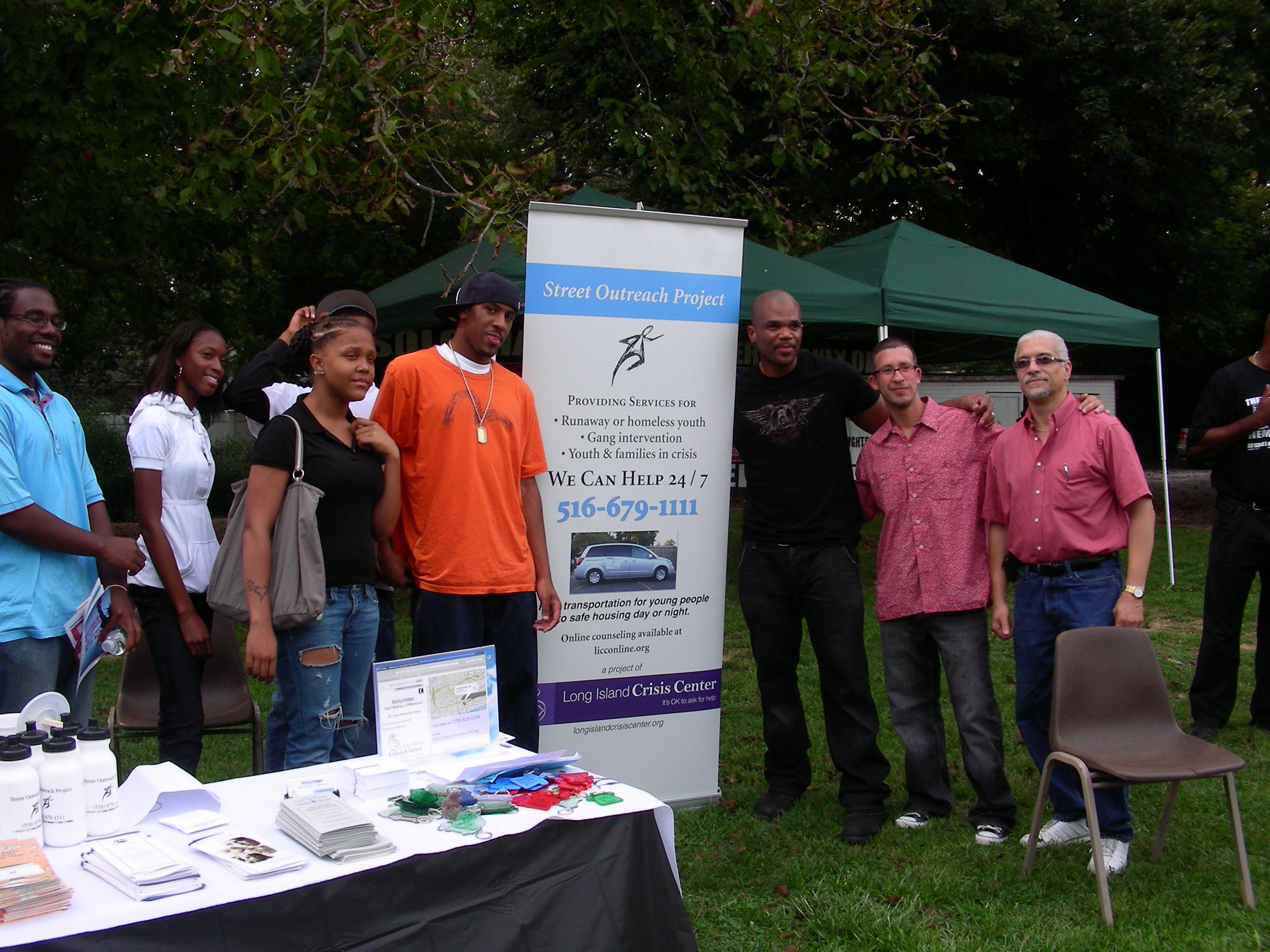 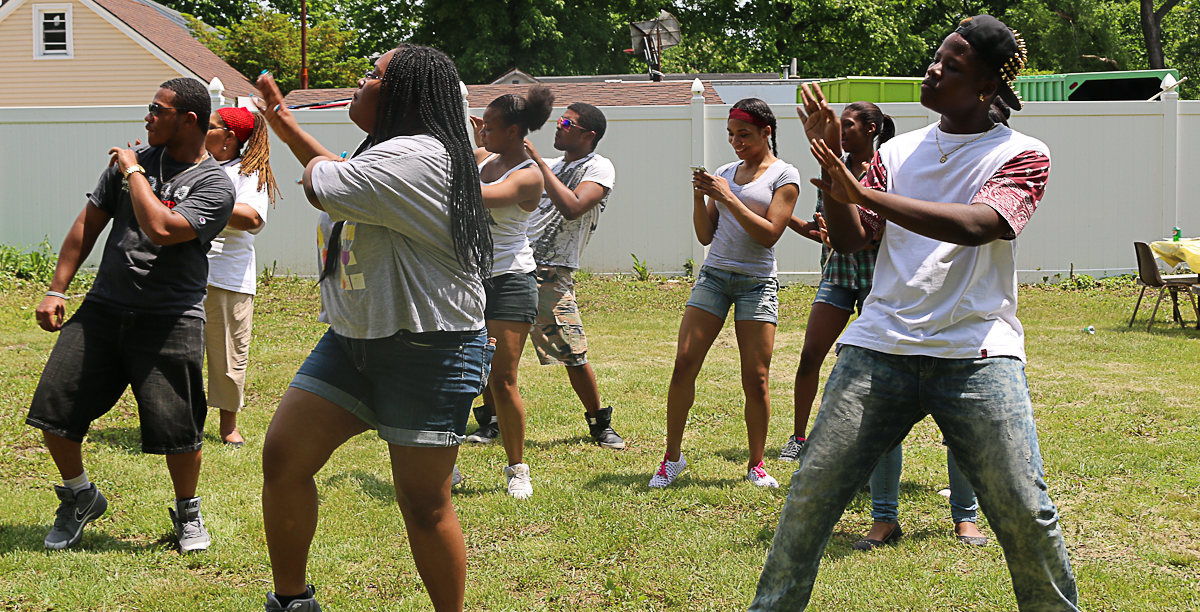