Transforming Lives of Families in Danger of Becoming Homeless

Join America's Charities, now through December, as we highlight different nonprofits and share how individuals and companies can Shape the Future of various causes through workplace giving programs.

For years, Good Shepherd Housing (GSH) has been working to reduce homelessness, increase community support, and promote self-sufficiency for households in Fairfax County, Virginia. Unfortunately, housing for our low-income neighbors is very acute and shrinking. As a provider of supportive services since the 1990s, and as a dedicated property manager and landlord of affordable rental housing units (totaling 81 units), GSH understands the population of vulnerable low-income individuals and families within its service region.

According to the 2013 Poverty Guidelines produced by the US Department of Health and Human Services, 36 percent of the population living within GSH’s service area (nearly 77,000 persons) — earn below 200 percent of the Federal Poverty Level (FPL), which equates to $47,100 per year for a family of four.  It is widely believed that households would need to earn at least 200 percent of the FPL to cover their basic necessities, including housing costs. In Fairfax County, a household would need to make $69,240 in annual income in order to afford the monthly rent for an average 2 bedroom apartment.

We have counseled, housed, advised and worked with these households in numerous ways to end their dependency and housing instability.  We have always strived to be a human services agency whose program outcomes can be achieved and our impact measured. Our services, programs and housing have moved low-income households in crisis back to independence and housing stability.  In all, without GSH, many low-income households would become homeless, enter into a family shelter or transitional housing, or otherwise remain unstably housed or homeless for a significant period of time.

The ghettoization of American living

Eighty-three percent of GSH clients are families with children.

“This is really a story about kids.”

So says sociologist Ann Owens, speaking to the Washington Post in May about a bombshell study published this spring. Inequality among neighborhoods has risen sharply in the past 10 years. Call it the ghettoization of American living — it’s the tendency of wealthy earners to cluster together in certain neighborhoods, and low-income earners to cluster together in other areas, and for the two groups to rarely interact.

The disparity appears to be driven by families with children.

This means a child of two college-educated, white-collar parents is more likely to live near kids of similar backgrounds, to such an extent the child may rarely interact with the kid of a day-laborer, a cashier or a plumber, and vice versa.

It means a kid from a lower-income neighborhood may not have the same access to services, programs, safe and clean housing, and the same kind of education, as the kids of better-off peers. In New York City, for example, more than 50 percent of the population lives in very high or very low economically segregated areas.

Much of this trend comes down to schooling. Tonier suburbs with great schools attract more professional families, prices rise, and the cycle self-perpetuates. Meanwhile families who earn less live in poorer areas that may have under-performing schools.

The negative implications here aren’t just about education levels and resources. Studies, like the ones in this New York Times Magazine article about generating support for LGBT rights, show that people are more likely to support services when they know people from different economic backgrounds. When families become economically segregated, the two sides have fewer chances to relate and understand. The wealthier families may become less likely to support programs and funding for the lower income families, because they don’t know them.

How do we fix this?

Families who have worked hard to earn degrees and attain high-paying professional jobs shouldn’t be vilified for wanting the comforts they’ve earned, the good schools they arrange for their children, or for the economies of market-rate real estate.

Some programs that target bringing high school children together from various backgrounds in the same classroom has proven eye-opening. But a few, occasional classes aren’t a long-term, sustainable plan.

What we as a community can do, however, is acknowledge this inequality and work to help everyone connect, and have access to similar communities and services.

Owens suggests that eradicating some school district boundaries and opening up school choice may help — if a family can live almost anywhere and still gain access to a good school, then the real estate options broaden.

Public support of zoning that would allow smaller or less expensive living spaces near good schools, and support for more affordable housing in these high-income, good-school areas, is vital.

This report from the Center for American Progress makes the case for greater investments in low-income communities.  In particular, by investing in affordable housing in these communities, the authors argue that greater economic growth and opportunity will follow.

The key argument is that by deconcentrating poverty and raising opportunities in high-poverty neighborhoods, we will all experience greater economic growth and prosperity as a community.

Affordable housing is seen as integral to growth. At GSH we see the opportunities in our neighborhoods.  Like the authors of this report, we also agree that long-term and affordable housing is the strongest platform —really a launchpad — to a brighter future for everyone.

“In 2015 GSH saw another year of success for our residents moving from homelessness to permanent housing. Eighty percent of our residents in our housing typically find a new future of long term and permanent housing stability through GSH. They saw their lives transformed for the better. They realized a fresh start on a new future of prosperity. And it all started with a roof over their heads. With GSH as their landlord—that landlord who can give them a hand up and the shelter of a warm house—they do the rest. They seize the opportunity and move to greater self-sufficiency while living in our housing. And soon enough, because of their initiative and desire for a better future, they will get there. I think of the three families who moved from our housing last year—and put down payments on homes that they purchased on their own. All of them had saved up the down payments because of GSH. They put it to good use and succeeded in never having to return to homelessness again. Our housing is more than “sticks and bricks.” It is a special kind of housing. It transforms lives. I am proud of another year of great success for our residents and GSH. We have made our community more stable. We have kept more schoolchildren anchored in their local schools. We have strengthened the community,” states David Levine, CEO/President of Good Shepherd Housing.

By donating to Good Shepherd Housing through your employer’s workplace giving program (CFC#70437 if you're a military or federal employee participating in the Combined Federal Campaign), you can support GSH’s work.  Here are some examples of what your donation can help us do:

Our thanks to Good Shepherd Housing for sharing the importance and impact of their work with us. To learn more about GSH, visit www.goodhousing.org.

If your company would like to start a workplace giving program to support nonprofits like GSH, click here. America’s Charities has a portfolio of solutions designed to help large and small employers give back to the causes they care about. 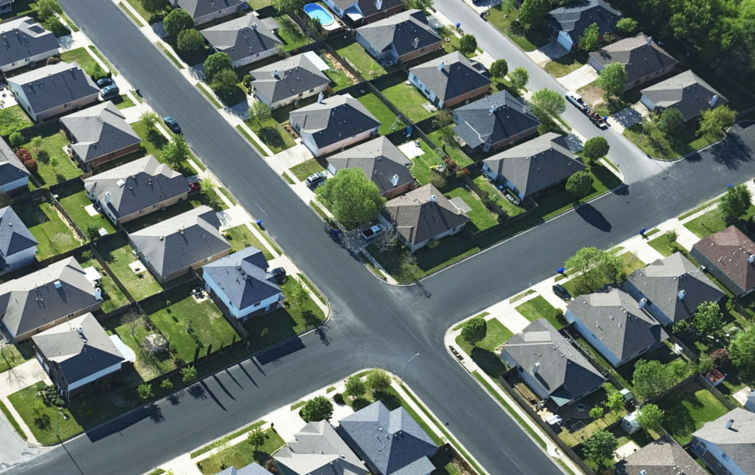 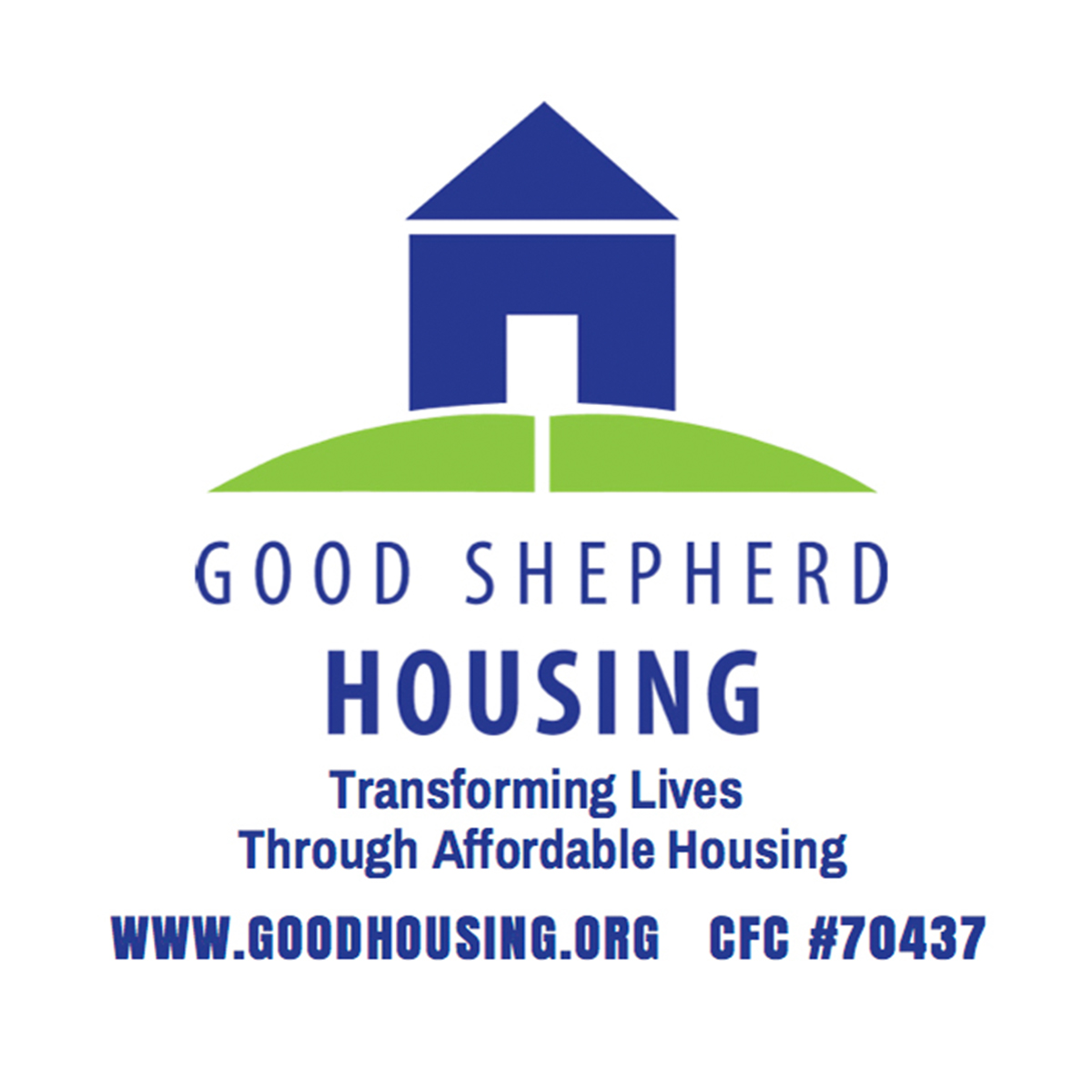 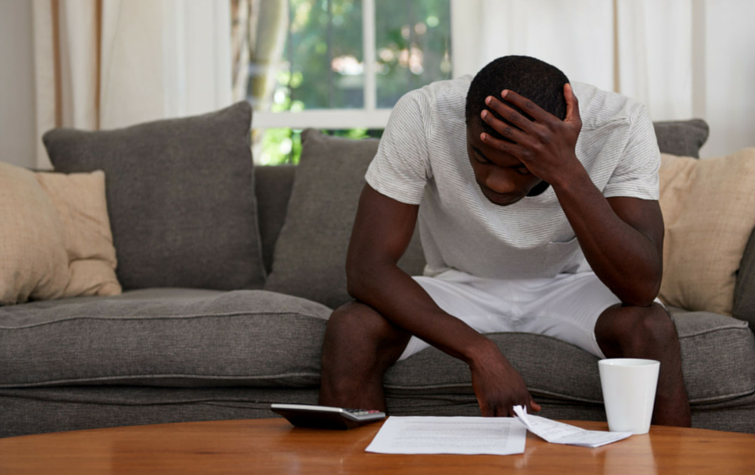 Put Purpose and People at the Center of Your Business Practices With Employee Giving, Volunteering, and Employee Assistance Funds
Nov 30, 2021 7:00 AM ET
Support Causes You Care About on #GivingTuesday With America's Charities and Our 100+ Vetted Nonprofit Members
Nov 29, 2021 10:15 AM ET
Workplace Giving Donations Help Make Educational Programming Available to Kids on WETA
Nov 8, 2021 8:00 AM ET
The Hole in the Wall's Year-round Programs Offer “a Different Kind of Healing” for Kids Like Colby
Nov 4, 2021 10:50 AM ET
With Your Help, Food Insecure Families and the Homeless in the Nation's Capital Will Eat
Nov 4, 2021 8:00 AM ET