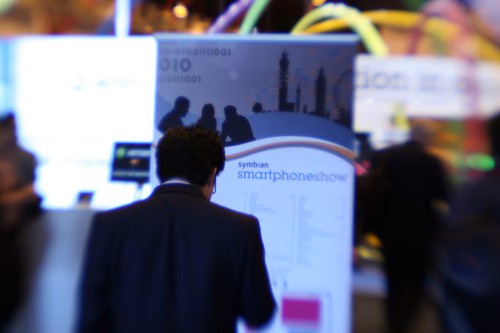 (3BL Media/Justmeans) – Gold is an essential material in many of today’s gadgets, with the electronics industry being the third largest consumer of gold globally, after jewelry and the financial sector. Used in the printed circuit boards of smartphones, gold is also one of the four conflict minerals identified by the Dodd-Frank Act, which put a spotlight on trade in gold, tin, tantalum and tungsten  that finances rebel groups in the Democratic Republic of the Congo (DRC).

Fairphone, a Dutch social enterprise,is on a mission to make the smartphone industry’s supply chains more transparent. Working with Max Hevelaar, the Netherlands Fairtrade Certifier, Fairphone is sourcing the precious metal from Minera Sotrami SA in Peru. As a result, the company has now achieved the first-ever Fairtrade gold supply chain for consumer electronics.

The gold mined at the Peruvian mine by more than 160 miners meets the Fairtrade Standard for Gold and Precious Metals. According to Bibi Bleekemolen, head of impact and innovation at Fairphone, even outside of conflict and high-risk regions, gold mining poses a wide variety of social and environmental challenges, such as land disputes, sub-standard wages, unsafe working conditions, child labor and mercury pollution.

Leading global phone brands such as Apple, Samsung and Sony have been working in the area of ethical sourcing of gold and other minerals. The companies have announced that they are committed to improving their sourcing. According to Apple, the company spent considerable time in DRC last year, studying supply chains and removing those it believed were not committed to ethical standards. The company is focusing further attention on two key areas: allegations of illicit trade of gold and local incident reporting in existing traceability systems.

Samsung’s 2015 sustainability report, states that the company considers environmental degradation and human rights violations in conflict areas as serious ethical issues, and bans the use of conflict minerals that are mined in an unethical manner. Sony said that the company has a policy to source from suppliers that share its values and it expects suppliers to employ the same high standards in compliance with its strict supplier code of conduct.