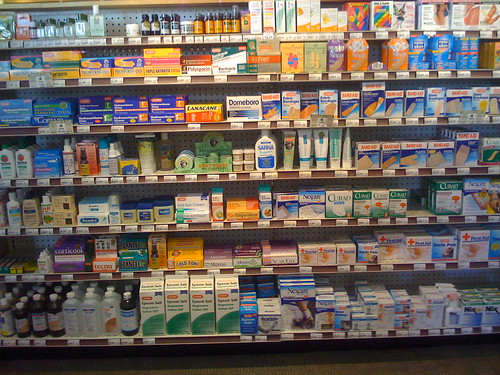 (3BL Media/Justmeans) – As urban populations grow and become more densely packed, major cities around the world struggle to manage packaging waste. Reducing packaging waste is a part of a broader environmental challenge that cities face as they become increasingly crowded.

Singapore is a prime example of an urban city-state that is faced with the need to negotiate the logistics of transporting growing mountains of waste, emptying bins multiple times a day, and finding enough cleaners among an affluent, educated population who are reluctant to take up these jobs.

Singapore’s National Environment Agency (NEA) has announced that it will introduce mandatory requirements for companies to use sustainable resources in packaging and reduce packaging waste over the next three to five years. The regulations are expected to include requiring companies to submit annual reports on how much packaging they use, to develop waste reduction plans, and to meet recycling targets.

Singapore produced 1.73 million tons of domestic waste last year, out of which one-third was from packaging. To help the country achieve its goal of becoming a zero waste economy and curb the growth of packaging waste at the source, NEA consulted more than 140 representatives from 100 organizations across the manufacturing, food and beverages, and other sectors on the possibility of packaging regulations.

The government of Singapore wants to address the problem of packaging waste with effective policy and regulatory frameworks, public-private partnerships, and business model innovation. Measures could include encouraging cleaning companies to be more productive by pursuing mechanization and automation.

According to Peter Lacy, managing director, Accenture Strategy and Sustainability Services, the circular economy, which includes business models where resources are never wasted but repeatedly reused, presents a $4.5 trillion opportunity to restructure the global economy.

The circular economy involves processes such as breaking down products at the end of their life cycle and making them into new ones, and leasing products to customers instead of selling them outright.

A successful example of these practices is a move by French tire-maker Michelin to charge customers by the distance traveled instead of per tire. The company takes back tires when they are worn out and retreads them. Another initiative has been launched by American carpet tile maker Interface, which uses discarded fishing nets from the Philippines and Cameroon to make its carpets.