Oct 15, 2014 9:00 AM ET
Tweet This:
Read how @Enactus World Cup showcases high caliber students & projects and keep up to date with their newest ideas http://3bl.me/3wcsmg
Multimedia with summary

The Enactus World Cup showcases college and university students around the world who go above and beyond to help their communities through entrepreneurial action. This year the event will be held in Beijing, China from 22-24 October and select events will be livestreamed.

Every year, the students present their community empowerment projects and results to a panel of top executives who serve as judges. Their professionalism while presenting is second only to their astounding projects. Last year, the final four teams were from Germany, the United Kingdom, Nigeria and Puerto Rico.

The 2013 Enactus World Champions, Technical University of Munich in Germany, presented their two projects:  Beeconomy and OneDollarGlasses. Beeconomy is a game that the team created to teach business skills beekeepers in Burkina Faso. The game uses only symbols, so it is accessible to people with all levels of literacy.

Their second project, OneDollarGlasses, was featured in the Enactus #seeopportunity campaign here:  http://enactus.org/seeopportunity/executive-stories/story/sight-for-sore-eyes/. The students trained people in Burkina Faso to become micro-opticians and sell glasses that cost only one dollar to make. The project made eye care accessible to people who were struggling to obtain it. Watch the team’s presentation here:

The second place team was University of Southampton in the United Kingdom. They created Saneco Toilets and Saneco Sanitary Towels for a town in Kenya. The Saneco toilets were created to solve problems with waste sanitation. The team found a way to make them from recycled goods and then turn the waste into fertilizer. They gave a micro-loan to a woman who was struggling and had been isolated from her community. She was able to create her own business and a better life for herself.

The team’s second project, Saneco Sanitary Towels, created and sold sanitary towels where they had been hard to access before. The team empowered women to sell the towels, improving their lives and spreading the word about sanitary care for menstruation.

To see some of the Enactus projects that have bettered the world in 2014, tune in to live broadcast of key ceremonies and the final round of Enactus World Cup competition. Information about the event, including the live stream schedule can be found at http://enactus.org/worldcup/. 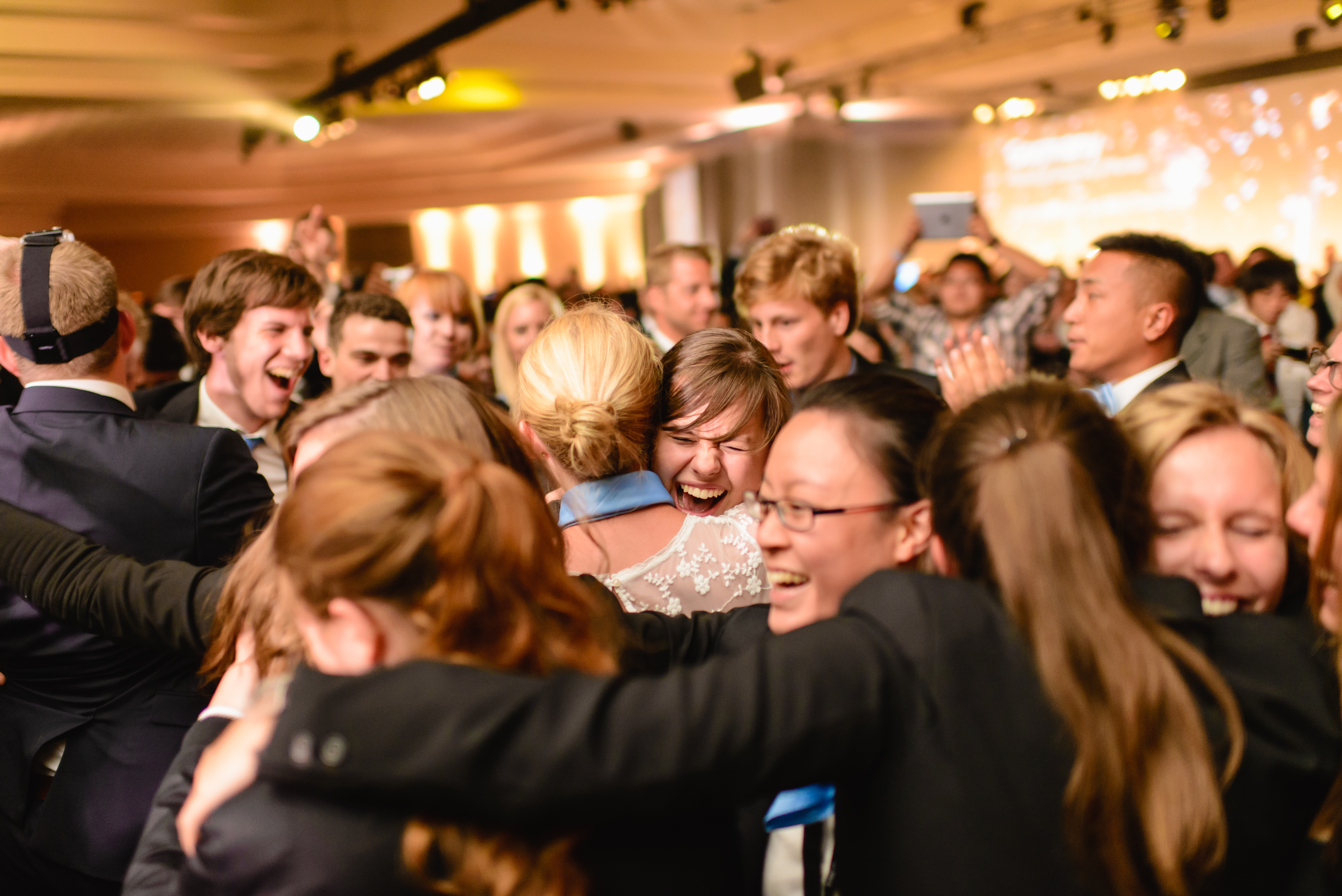 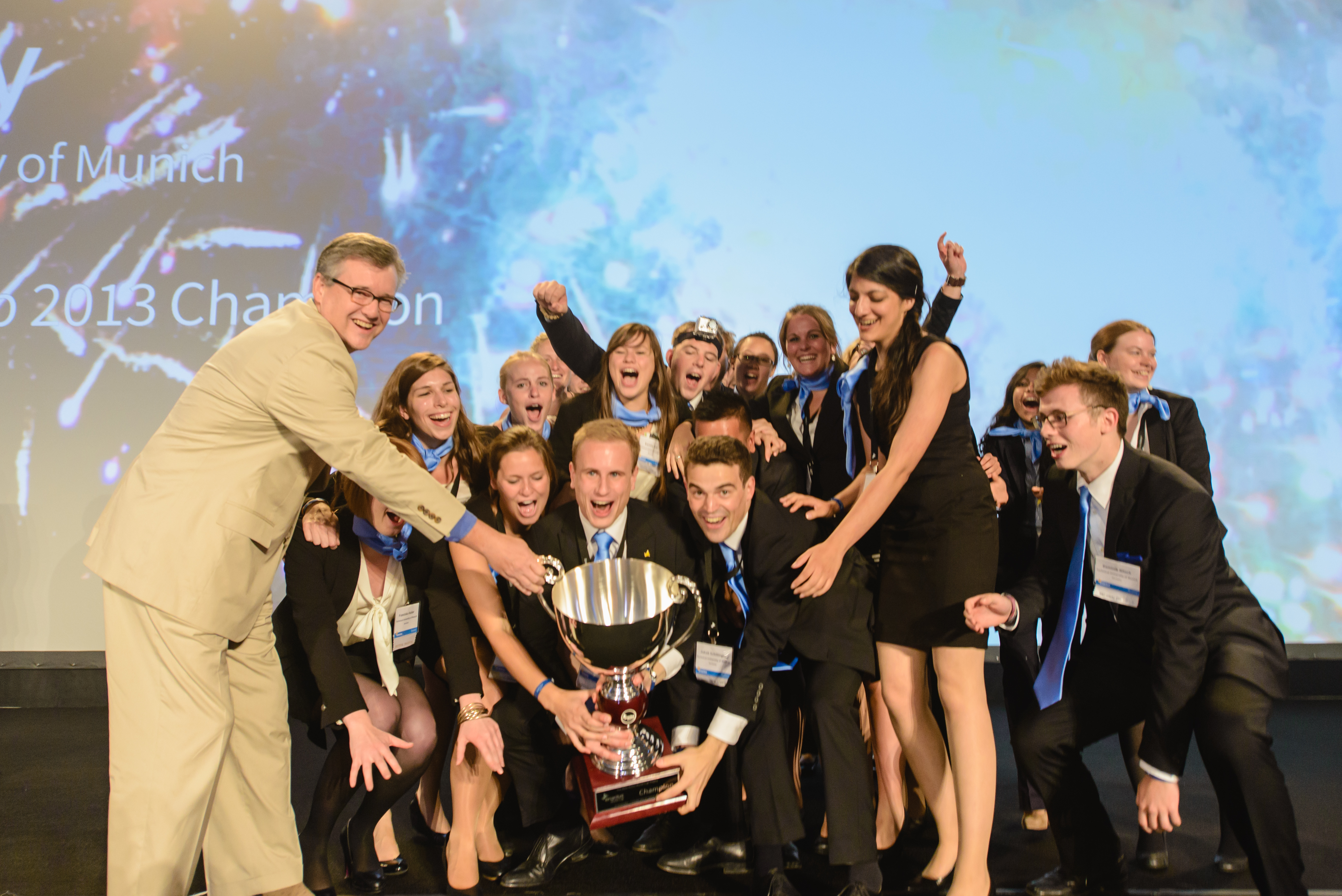 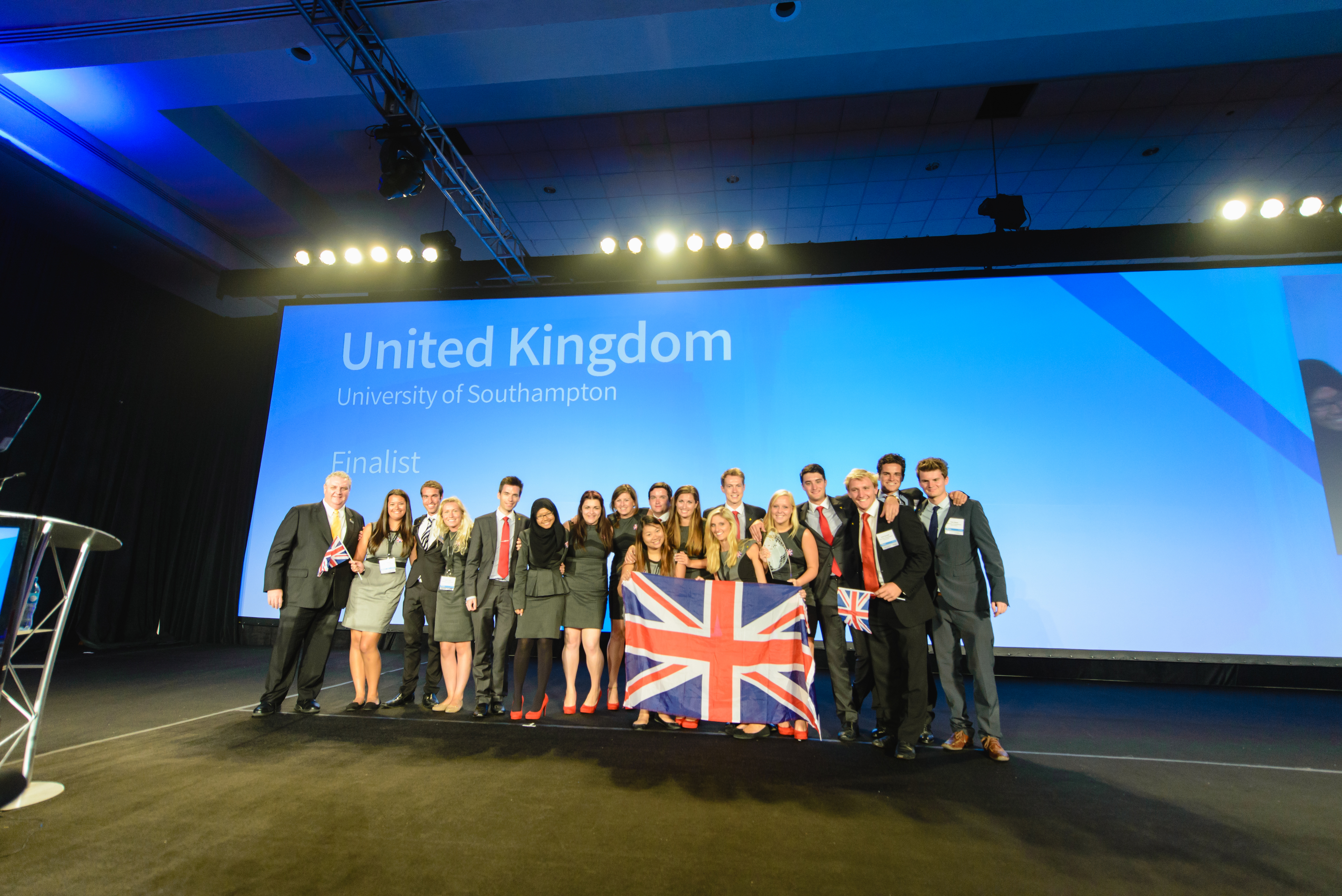 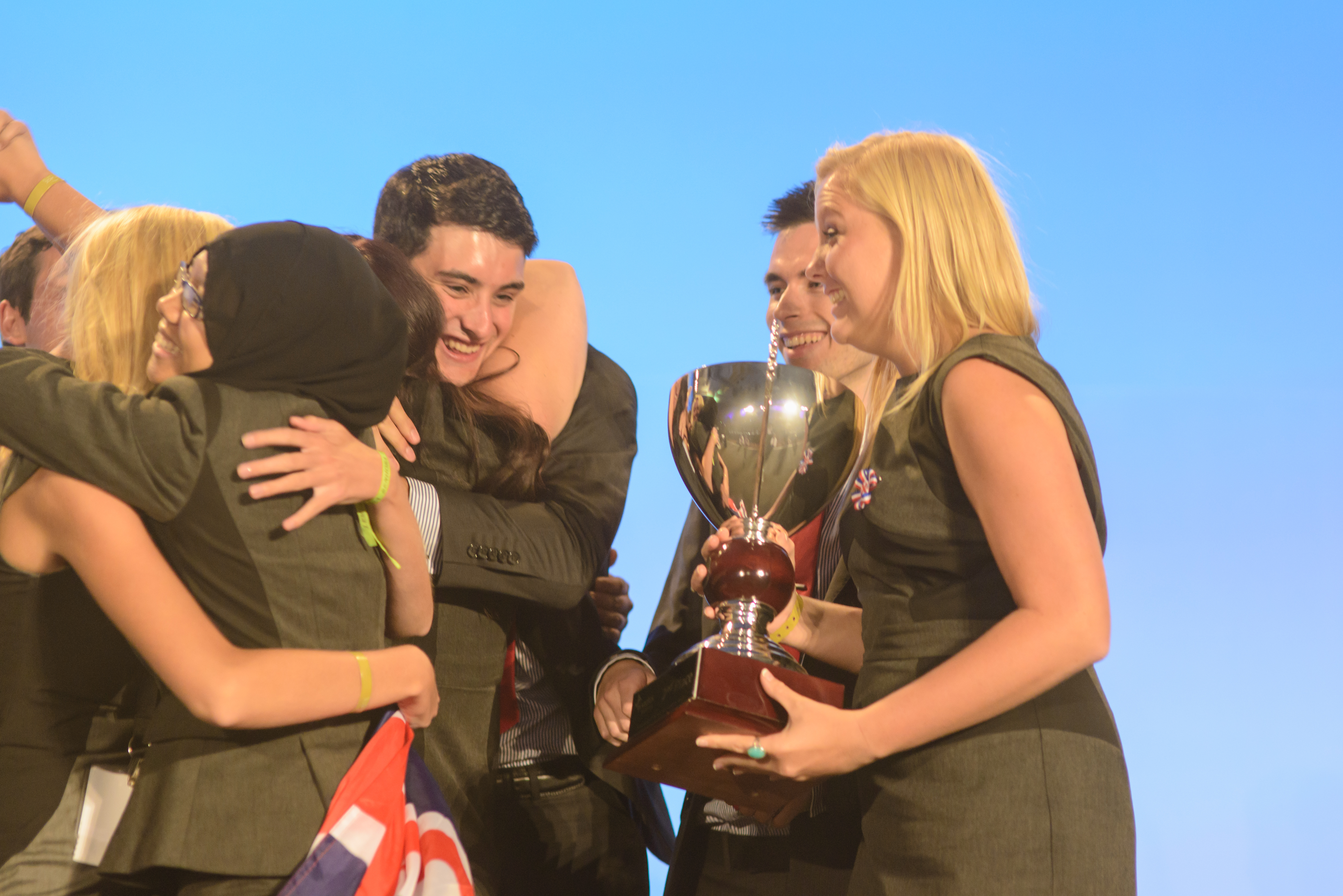