“I Wish to be in a Godzilla Movie”

Make-A-Wish Turns “Madzilla” into a Reality
Jul 16, 2014 2:45 PM ET
Tweet This:
See how @MakeAWish granted the wish of a five-year-old boy with leukemia, to be Godzilla in a movie! http://a.wish.org/Madzilla #Madzilla
Multimedia with summary

Big, scary monsters aren't so scary once you’ve stared down cancer. Maddex, 5, was diagnosed with leukemia last year and through his treatments, he developed an interest in the Godzilla movies he watched with his grandfather and father. When Maddex was referred to Make-A-Wish Illinois, he decided to bring his passion to life and wished to be Godzilla in a movie.

The result is “Madzilla” -- an upcoming short film featuring the 3/12 foot Maddex appearing as an 800-foot, city-stomping beast. Watch out Chicago! Over one hundred volunteers offered their time and talents to play extras in the film. Production filmed throughout the City of Chicago and featured special guest appearances by Chicago Mayor, Rahm Emanuel, and Benny the Bull of the Chicago Bulls.

“It was definitely the happiest we’ve seen him,” Maddex’s father Tony told the Chicago Tribune following this weekend’s shoot.

Throughout the days of filming, Maddex was energetic and animated. Filming has ended and the project is in post-production with a premiere tentatively scheduled for late August, where Maddex will proudly walk the red carpet. 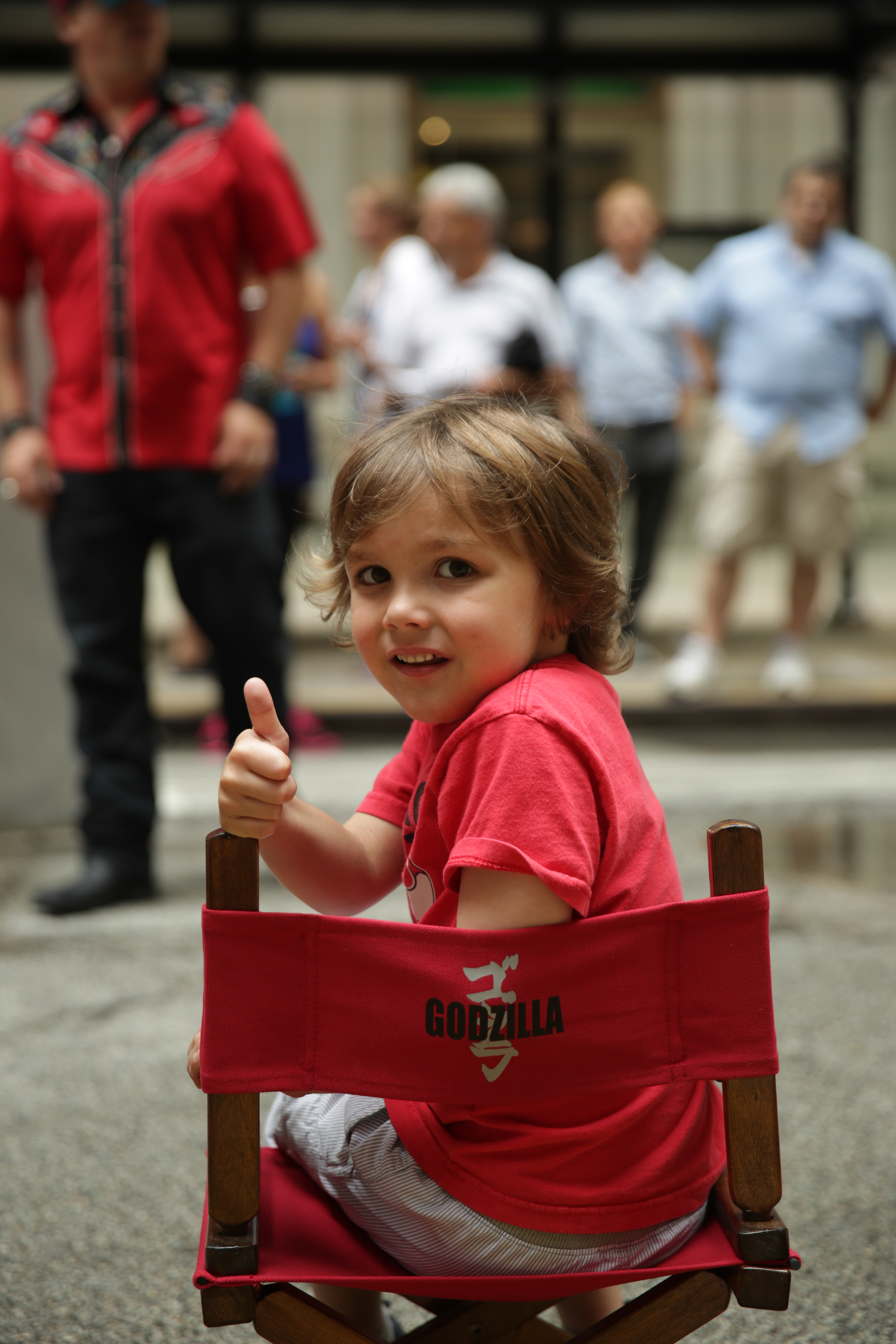 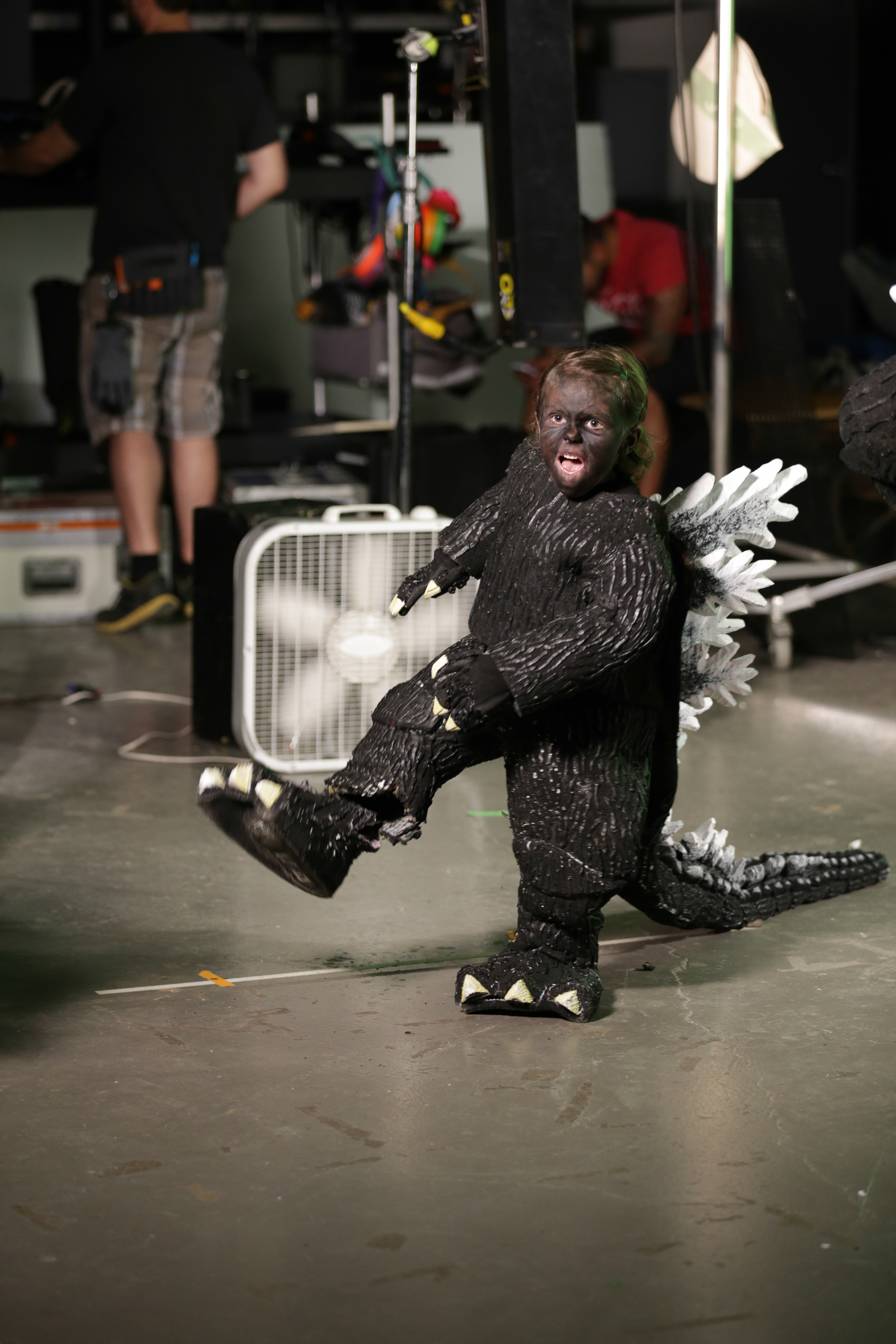 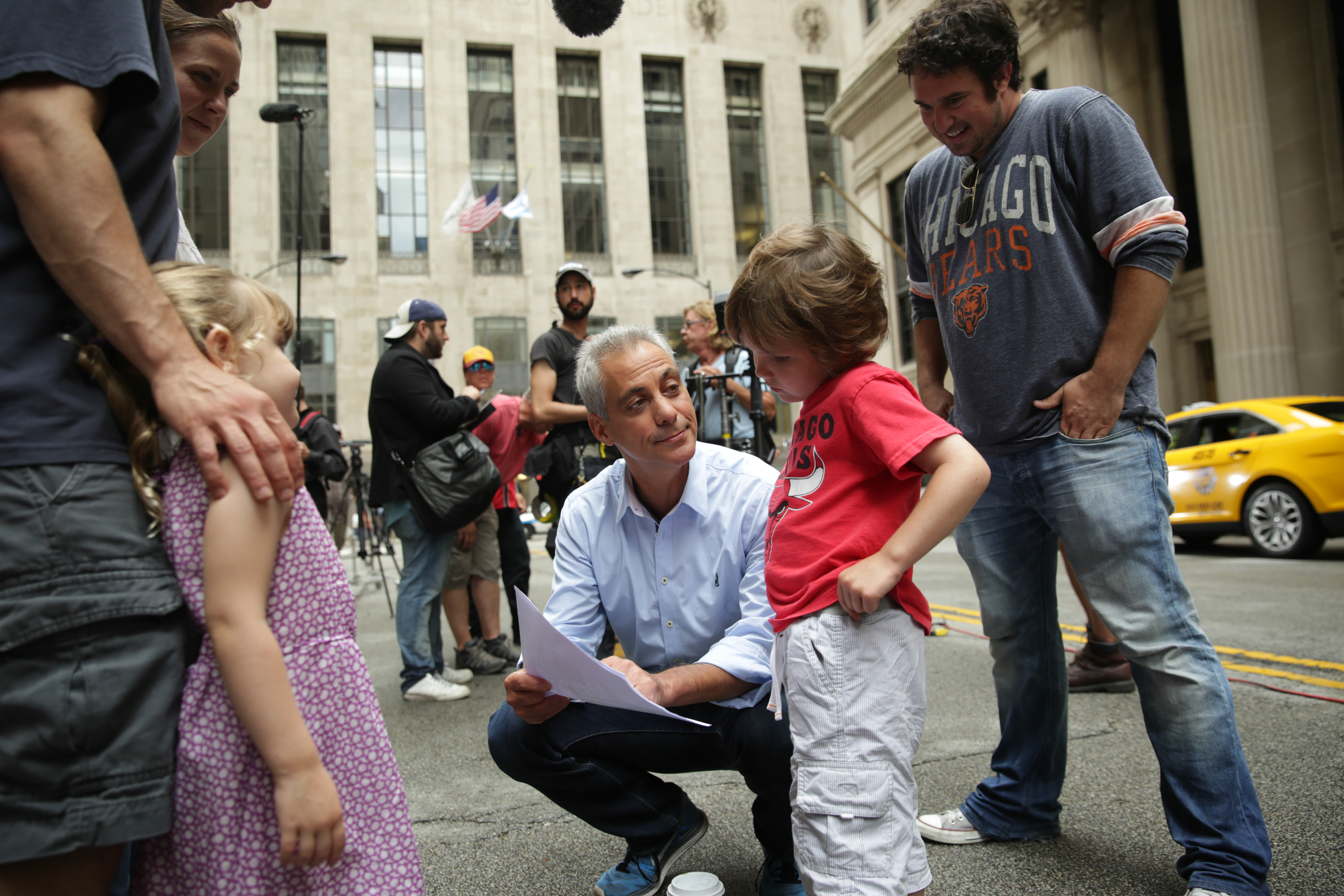 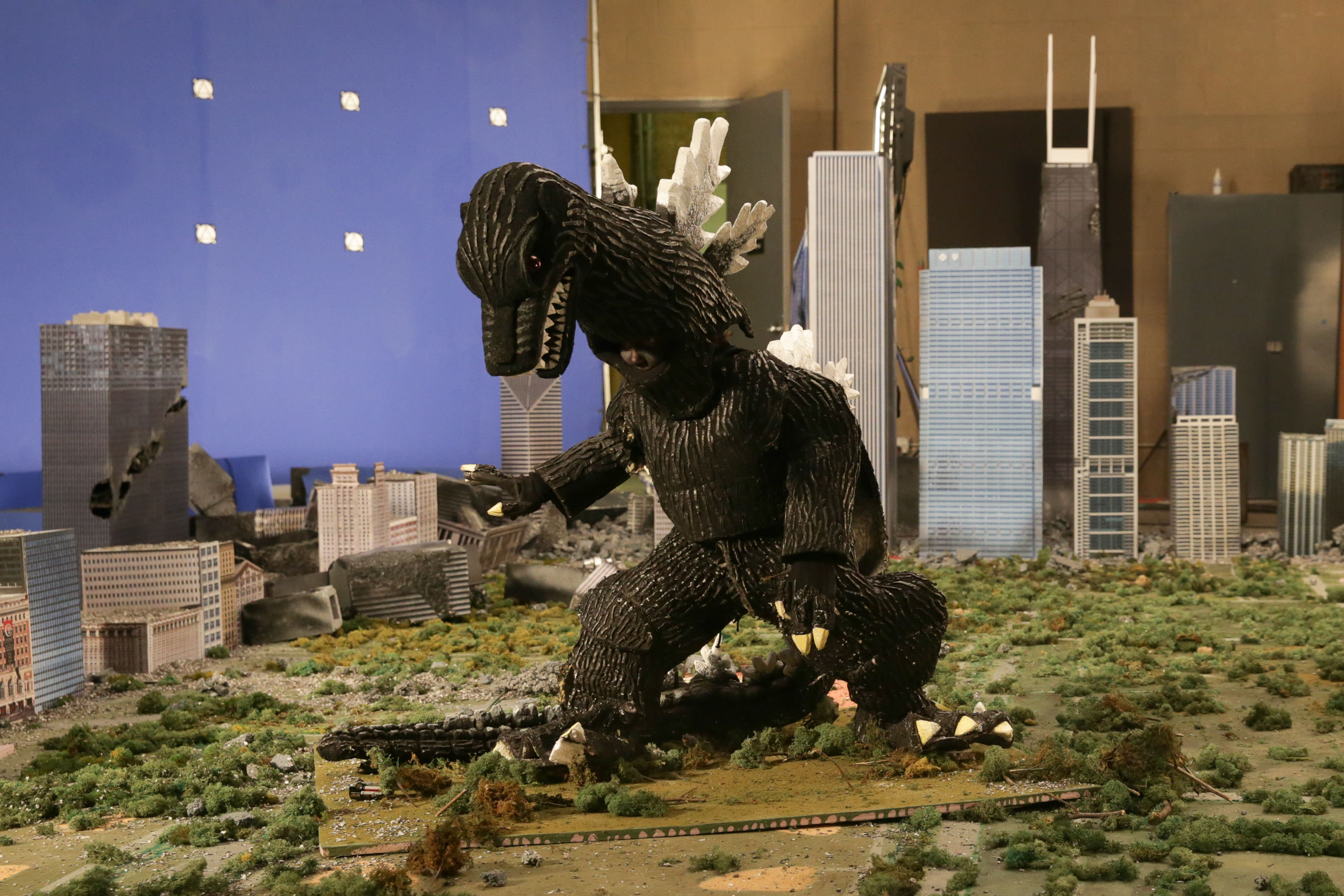 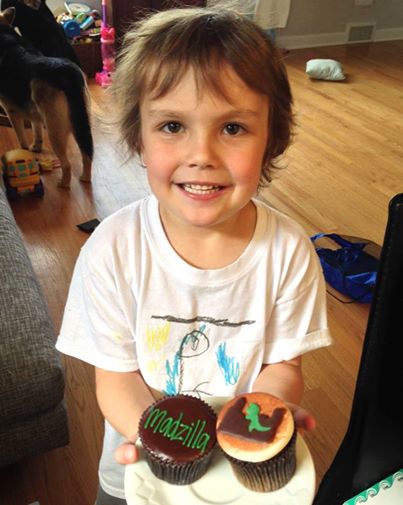 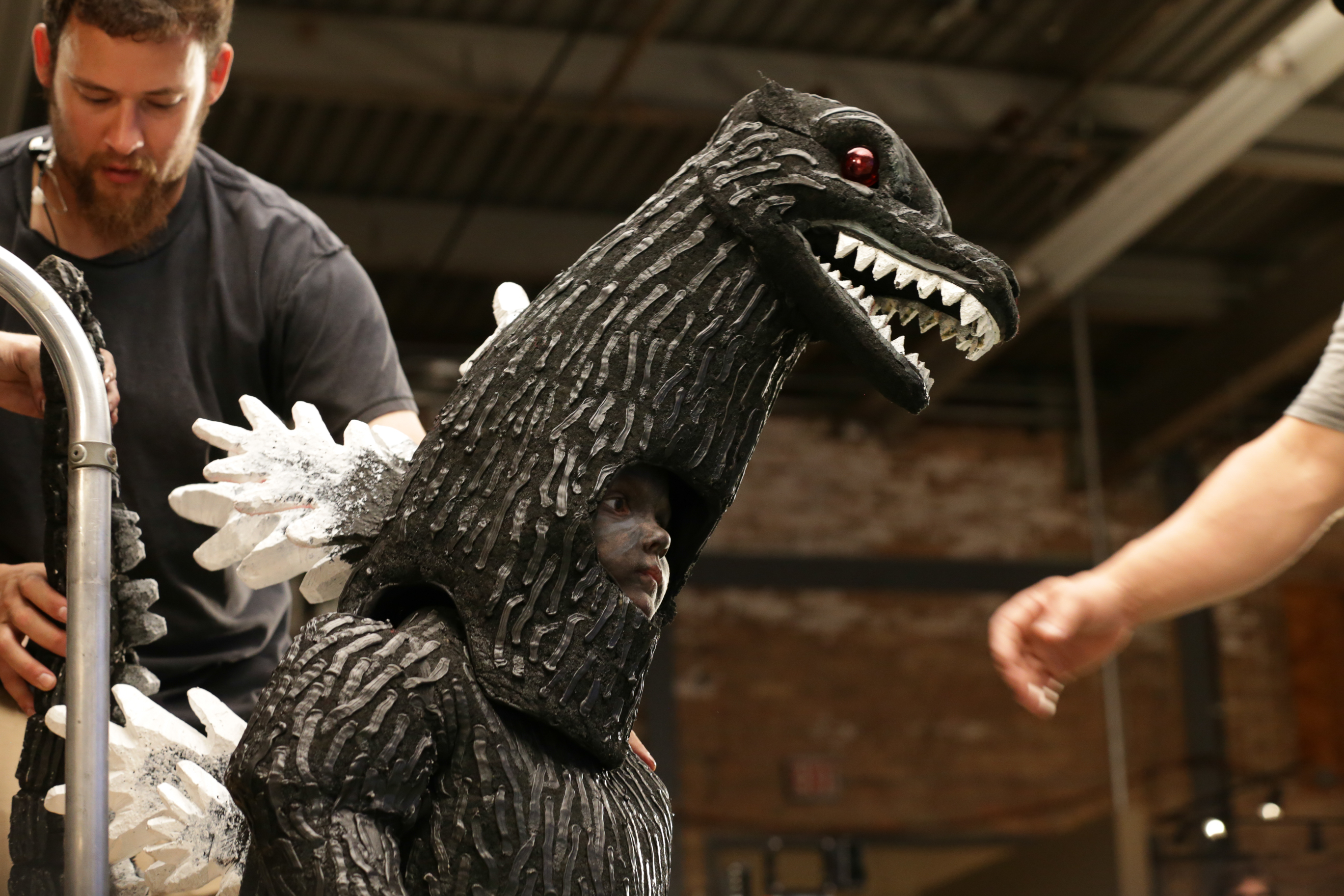 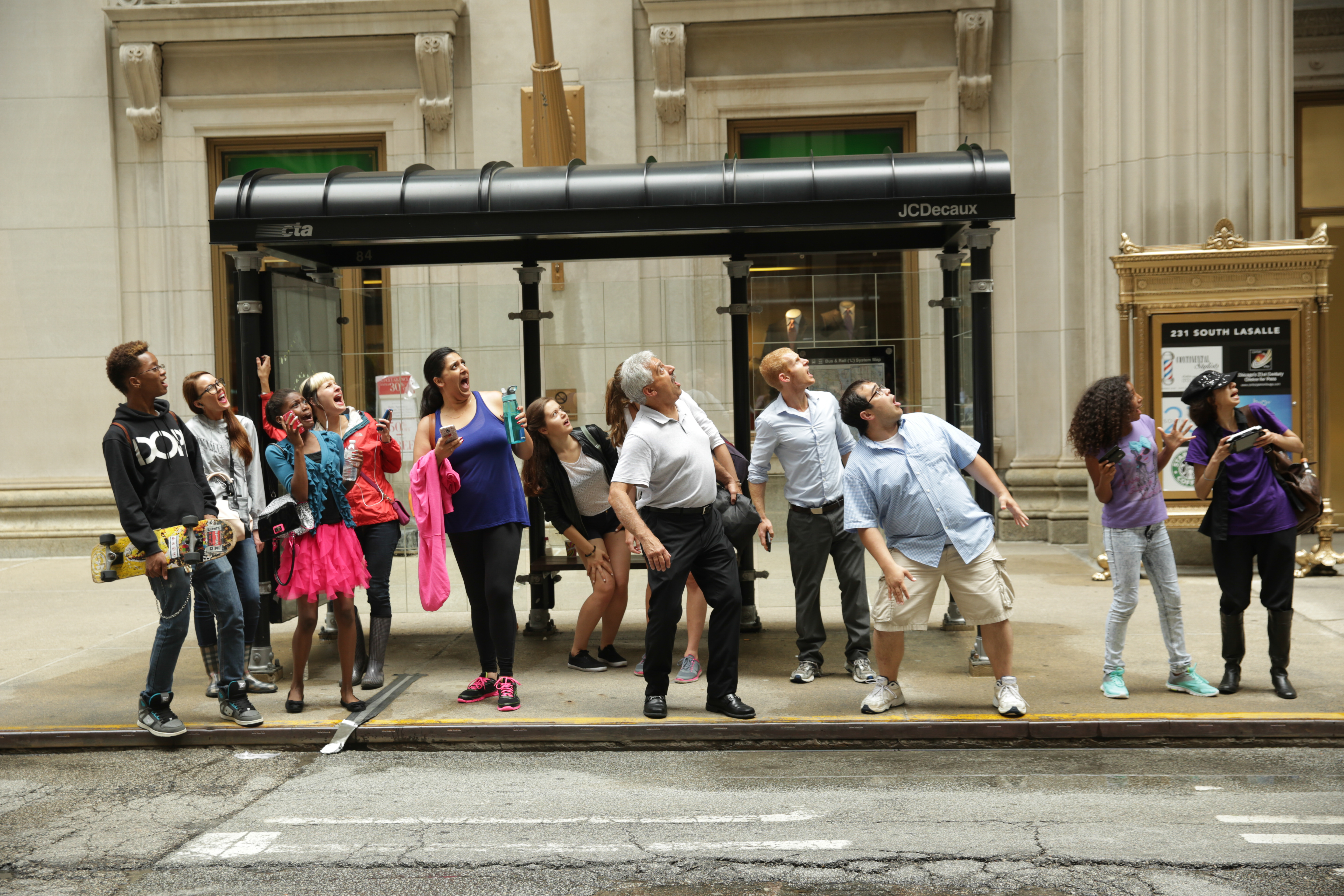