Robot Astronaut Kirobo and astronaut Koichi Wakata made history when they had a conversation on the International Space Station on Dec. 6, 2013.  The conversation was the first of its kind between a human and a robot in outer space.Kirobo arrived at the space station in early August. The pint-sized robot is equipped with voice-recognition software from Toyota.To see what they talked about, check out the footage of their chat.For more information about the project, click here

Toyota, (NYSE: TM), the world's top automaker and creator of the Prius, is committed to building vehicles for the way people live through our Toyota, Lexus and Scion brands.  Over the past 50 years, we’ve built more than 25 million cars and trucks in North America, where we operate 14 manufacturing plants (10 in the U.S.) and directly employ nearly 40,000 people (more than 37,000 in the U.S.).  Our 1,800 North American dealerships sold more than 2.3 million cars and trucks in 2012 – and about 80 percent of all Toyota vehicles sold over the past 20 years are still on the road today.  Toyota Motor Engineering & Manufacturing North America, Inc. (TEMA), headquartered in Erlanger, Ky., is responsible for Toyota’s engineering design, development, R&D and manufacturing activities in North America.  TEMA’s Toyota Technical Center (TTC) operates engineering, research and development facilities in Ann Arbor, Mich., including Toyota’s Collaborative Safety Research Center (CSRC.)  Toyota partners with philanthropic organizations across the country, with a focus on education, safety and the environment.  As part of this commitment, we share the company’s extensive know-how garnered from building great cars and trucks to help community organizations and other nonprofits expand their ability to do good. 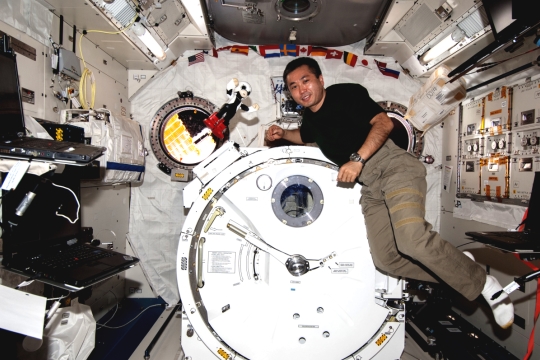 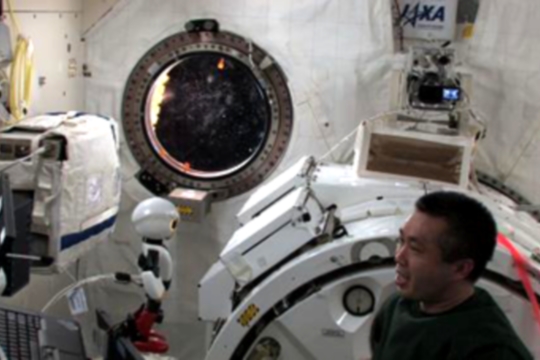 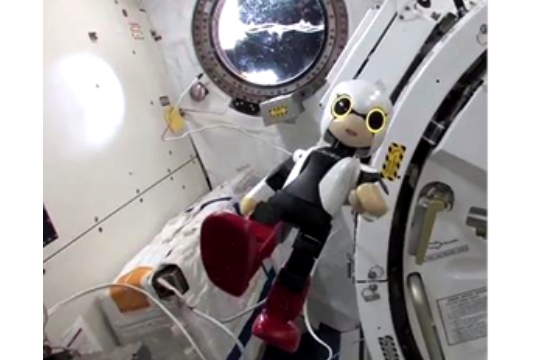