MGM Resorts' Chief Sustainability Officer has been named to a list of the nation's 10 most powerful women in sustainability. Cindy Ortega is on the list, compiled by Green Building & Design magazine, along with Hilary Clinton and corporate executives from companies like Coca-Cola, Google and NRG.

Ms. Ortega was tasked with leading the Company's sustainability division in 2006. Under her leadership, CityCenter became the largest LEED Gold-certified construction project in the U.S. She has overseen increasing recycling efforts in Las Vegas, with Strip resorts last year recycling more than half of their total waste for the first time ever. Just this month, construction wrapped up one of the world's largest rooftop solar arrays at the Mandalay Bay Convention Center.

"I command the ship but the real creativity, the real expertise, knowledge, and drive comes from the people working on my team and from across the Company," Ms. Ortega tells the magazine.

Read more and see who else is on the list: http://gbdmagazine.com/2014/30-women-in-sustainability/ 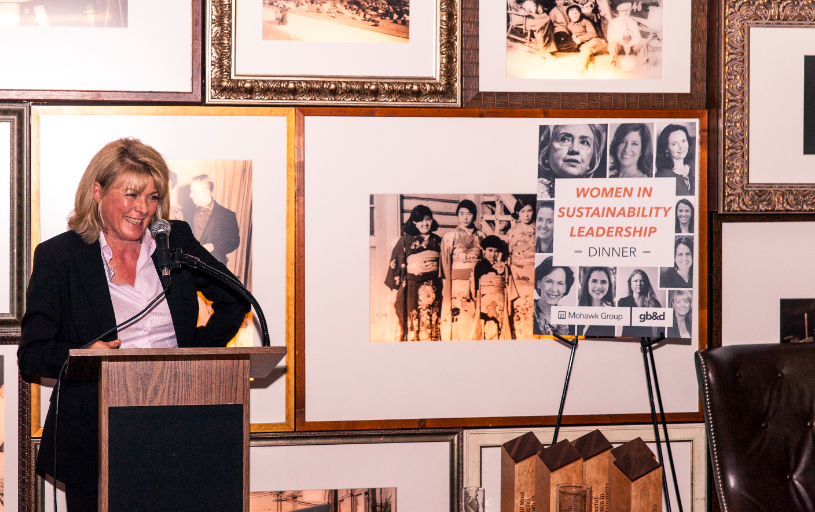 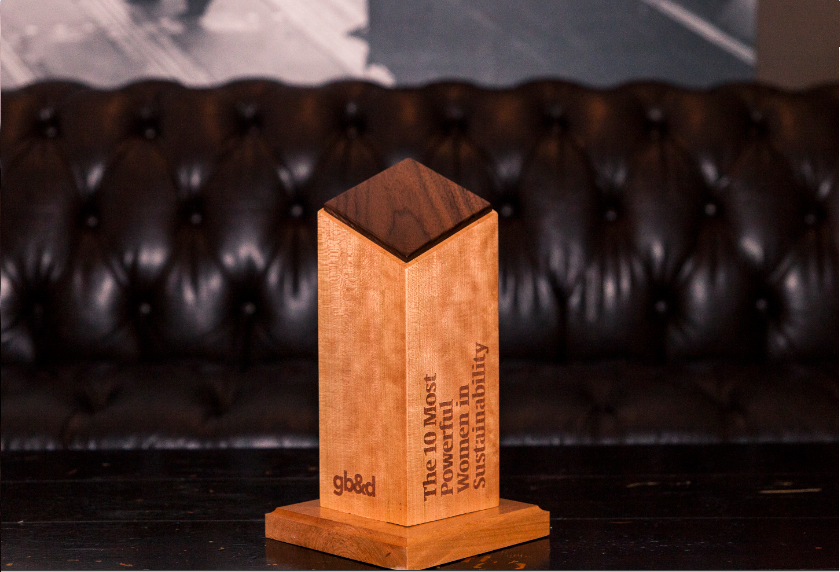