May 30, 2014 5:00 PM ET
Tweet This:
Congratulations to @CeresNews on its 25th Anniversary Special Report 'The Future is Now' @AddisonCSR #Ceres25 http://bit.ly/1oDKb06
Press Release

May 30, 2014 /3BL Media/ - Addison, a creative agency that does high-profile work for global leaders in sustainable innovation, recently designed Ceres’ 2013 annual report, The Future Is Now.

To celebrate Ceres’ 25th anniversary, Addison produced a special report that highlights the organization’s most remarkable achievements in sustainability leadership over the past quarter century. The report features a timeline of Ceres’ major accomplishments and notes their profound and lasting impacts on legislation, businesses and investors.

Key Ceres milestones, such as the launch of its Climate Declaration (already signed by over 750 companies) and publication of the Ceres Roadmap for Sustainability, which helps international corporations overcome sustainability challenges, are presented in depth.

In total, the report showcases 12 of Ceres’ major initiatives—from groundbreaking research for better fuel economy standards to pushing for the better valuation of water resources—showing the breadth of the organization’s activities as well as its environmental leadership.

In the report, Ceres also announced an ambitious 25-year goal of achieving the “Clean Trillion”—scaling up annual clean-energy investment by an additional $1 trillion a year in the U.S.—an encouraging call-to-action that reminds readers that “the future is now.”

“Over the last 25 years, Ceres has truly transformed how businesses and investors consider sustainability against the wider economic backdrop,” said Roger Byrom, CEO of Addison. “Ceres has been a game changer for the industry, with its work having long-lasting effects on helping to achieve environmental stability. We are delighted that Addison continues to work with Ceres to produce such innovative reports, and are proud to bring alive the organization’s strategy and incredible achievements.”

Ceres President Mindy Lubber added: “This report provides a fantastic method of showcasing what we have accomplished over the last 25 years, and we are grateful for all of Addison’s expertise and creativity, which has helped to bring our content to life. We wanted to celebrate our 25th anniversary by producing a report that demonstrates the progress Ceres has made over the years, and the urgency for even more aggressive action to address the world’s most pressing environmental and social challenges in the years ahead.”

The report was released at the Ceres conference earlier this month, with a special foreword by former U.S. Vice President Al Gore.

Addison has been designing Ceres’ annual reports since 2007, and over that period they have received multiple design awards, including being named one of the Graphis 100 Best Annual Reports in 2012 and 2011, and garnering a 2011 American Graphic Design Award in the Annual Report category.

In addition to working with Ceres, Addison produces sustainability reports and communications for a number of Fortune 500 companies, including GE, PepsiCo*, CA Technologies*, Allstate*, Merck, and BNY Mellon.

To view or download a PDF of the 2013 Ceres annual report, please visit: http://www.ceres.org/about-us/financials/annual-reports

About Addison (www.addison.com) and (@addisoncsr)
Addison is a creative agency that does high-profile work for some of the world’s most respected institutions. Founded over 50 years ago, Addison is a proudly independent company based in New York City. Addison is made up of over 100 designers, thinkers, producers, managers, writers and coders—all helping our to clients use creativity to advance their goals.

About Ceres (www.ceres.org) and (@CeresNews)
Ceres is a non-profit advocating for sustainability leadership. Ceres mobilizes a powerful coalition of investors, companies and public interest groups to accelerate and expand the adoption of sustainable business practices and solutions to build a healthy global economy. Ceres directs the Investor Network on Climate Risk (INCR), a network of over 100 institutional investors with collective assets totaling more than $12 trillion. Ceres also directs Business for Innovative Climate and Energy Policy (BICEP), an advocacy coalition of nearly 30 businesses committed to working with policy makers to pass meaningful energy and climate legislation. 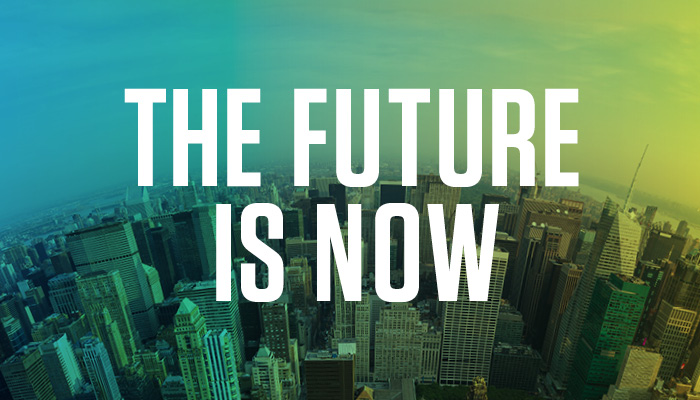