ST. LOUIS, Oct. 15, 2015 /3BL Media/ – Cynthia Figueroa, president and CEO of Congreso de Latinos Unidos in Philadelphia, was honored today with the 2015  Peter B. Goldberg Aramark Building Community Executive Leadership Award in recognition of her innovative and inspirational work to create strong families and communities. The recognition includes a $40,000 Aramark grant to Congreso.

The award was announced by Aramark, a global provider of award-winning services in food, facilities management, and uniforms, and the Alliance for Strong Families and Communities during the Alliance National Conference in St. Louis earlier today. The award is part of Aramark Building Community, the company’s philanthropic and volunteer program dedicated to enriching and nourishing lives by improving family health and wellness and helping people succeed in the workforce, through partnerships with local community centers.

“Aramark is pleased to support this award, which recognizes the value of inspirational, collaborative and effective leadership and the impact it has on building local communities,” said Bev Dribin, Aramark Vice President of Public Affairs. “Cynthia has an exceptional ability to ascertain the needs of the community and put the organizations, resources, and expertise together to enable change.  She has clearly demonstrated this at Congreso and throughout her career. We could not have chosen a more worthy honoree.”

Figueroa was selected for her bold advocacy for Latino communities and her data-driven approach to driving change. She began her tenure as president and CEO of Congreso, a $24 million organization, in January 2011. Under her leadership, Congreso is now providing consultation to government systems and nonprofits around the nation on building data-driven cultures.

During her tenure, the organization has opened the Congreso Health Center—a Federally Qualified Health Center in partnership with Public Health Management Corporation. She also led the expansion of Congreso’s North American Street Campus with the newly constructed Trujillo Center that houses a K-8 charter school and Harcum College at Congreso, an associate’s degree program. In 2014 Congreso was named the National Council of La Raza Affiliate of the Year, which recognizes a National Council of La Raza Affiliate that has demonstrated exceptional work in meeting the needs of its community and empowering Latinos.

“The Alliance is honored to give this award to someone who so personifies the qualities of the Peter B. Goldberg Aramark Building Community Executive Leadership Award. Cynthia has held many roles at Congreso, including employee, board member, and funder, so she has a real 360-degree view of the work and its impact at all levels” said Susan Dreyfus, President and CEO of the Alliance. “Cynthia has a clear understanding of the entrenched problems facing the Latino community, around and beyond Congreso’s North American Street Campus, and her dedication to resolve those issues is powerful.”

The Peter B. Goldberg Aramark Building Community Executive Leadership Award, now in its fifth year, recognizes and showcases Alliance member executives who demonstrate outstanding community center leadership that improves neighborhoods and strengthens families and communities.  The award was named in memory of Peter Goldberg, who served as president and CEO of the Alliance for Children and Families and CEO of United Neighborhood Centers of America until 2011.

More than two dozen Alliance organizations submitted applications for the 2015 award. An external panel of judges with expertise and leadership in neighborhood-based strategies, plus representatives from corporations and foundations, selected the winner.

Learn more about the award and the honorees at http://abc.alliance1.org/award/goldberg.

Congreso de Latinos Unidos, Inc. is a multiservice organization serving the Philadelphia region through its mission to strengthen Latino communities through social, economic, education and health services; leadership development and advocacy. Over the last five years, Congreso has served 58,572 of the region’s neediest individuals. In FY15 alone, we served 17,751 unduplicated individuals, the majority of whom live on an annual household income of less than $11,000 per year. Sixty-five percent of our clients are Latino, and 34 percent are African-American.

About the Alliance for Strong Families and Communities
The Alliance for Strong Families and Communities is a national organization dedicated to achieving a vision of a healthy society and strong communities for all children, adults, and families. The Alliance works for transformational change by representing and supporting its network of hundreds of nonprofit human serving organizations across North America as they translate knowledge into best practices that improve their communities. Working with and through its members network on leadership and advocacy, the Alliance strives to achieve high impact by reducing the number of people living in poverty; increasing the number of people with opportunities to live healthy lives; and increasing the number  of people with access to educational and employment success.  Go to alliance1.org for more information.

About Aramark
Aramark (NYSE: ARMK) is in the customer service business across food, facilities and uniforms, wherever people work, learn, recover, and play. United by a passion to serve, our more than 270,000 employees deliver experiences that enrich and nourish the lives of millions of people in 21 countries around the world every day. Aramark is recognized among the Most Admired Companies by FORTUNE and the World’s Most Ethical Companies by the Ethisphere Institute. Learn more at www.Aramark.com or connect with us on Facebook and Twitter.

Through Aramark Building Community, Aramark has invested nearly $9 million since 2008, in volunteer expertise, financial and in-kind resources to strengthen the capacity of community centers in over 50 cities, involving the skills and expertise of more than 30,000 employees and impacting over 4 million people. Learn more at www.Aramark.com or connect with us on Facebook and Twitter. 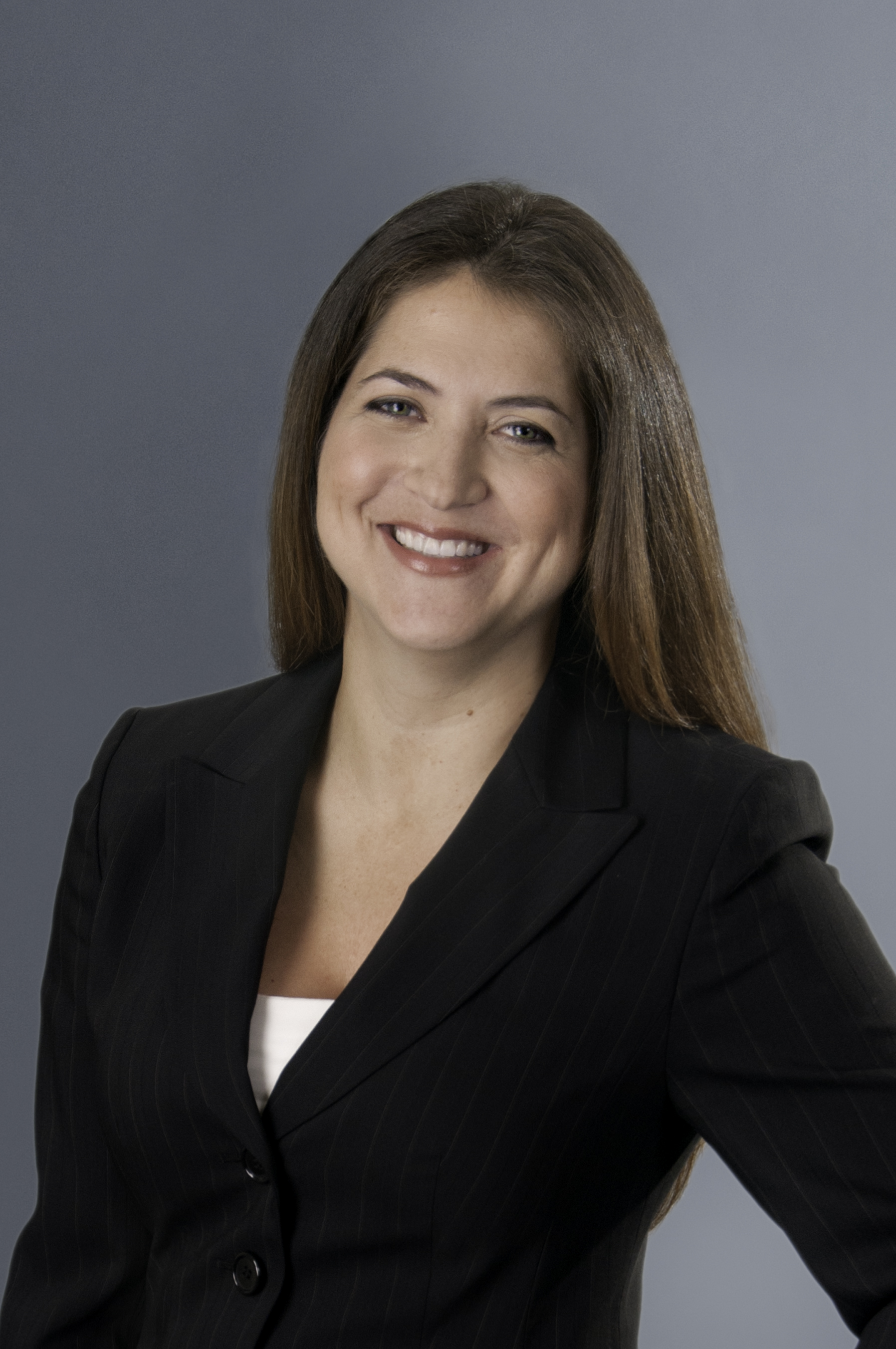 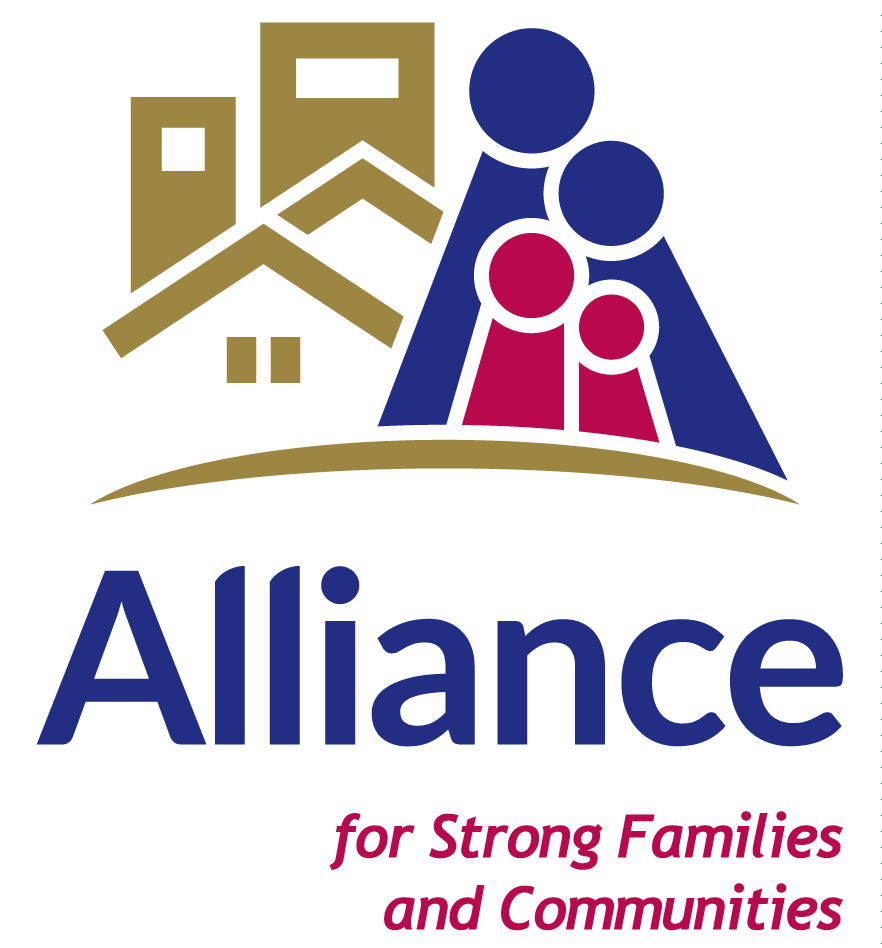