June 24, 2016 /3BL Media/ - Salmon farming companies in British Columbia are continuing to achieve the high sustainability commitments they have set. Cermaq Canada has announced that its Mussel Rock farm, located in Clayoquot Sound on the West Coast of Vancouver Island, has been certified to the Aquaculture Stewardship Council (ASC) salmon standard. This is the company’s third farm to reach the standard.

There are currently six farms in British Columbia certified to the ASC standard with a further five farms undergoing assessment. The standard was developed through an eight-year dialogue process led by the World Wildlife Fund (WWF) that engaged over 2,000 representatives from the global aquaculture industry, retail and foodservice sector, NGOs, government and scientific community. It is considered the most stringent third-party certification available in Aquaculture.  To date, 123 farms worldwide have achieved the standard. Cermaq Canada and Marine Harvest Canada are the only two companies to have achieved the certification for farms in North America.

“Companies operating in B.C. are committed to world leading practices, and this achievement by Cermaq Canada further exemplifies how seriously that commitment is being taken,” said BC Salmon Farmers Association Executive Director, Jeremy Dunn.

The Clayoquot Sound region this farm is located in, is home to 20 salmon farms. Every farm has at least one third-party certification and most have multiple audited certifications including the Global Aquaculture Alliance Best Aquaculture Practices (BAP) program, and the Aquaculture Stewardship Council certification. The region is also home to North America’s only certified organic Chinook producer, Creative Salmon. 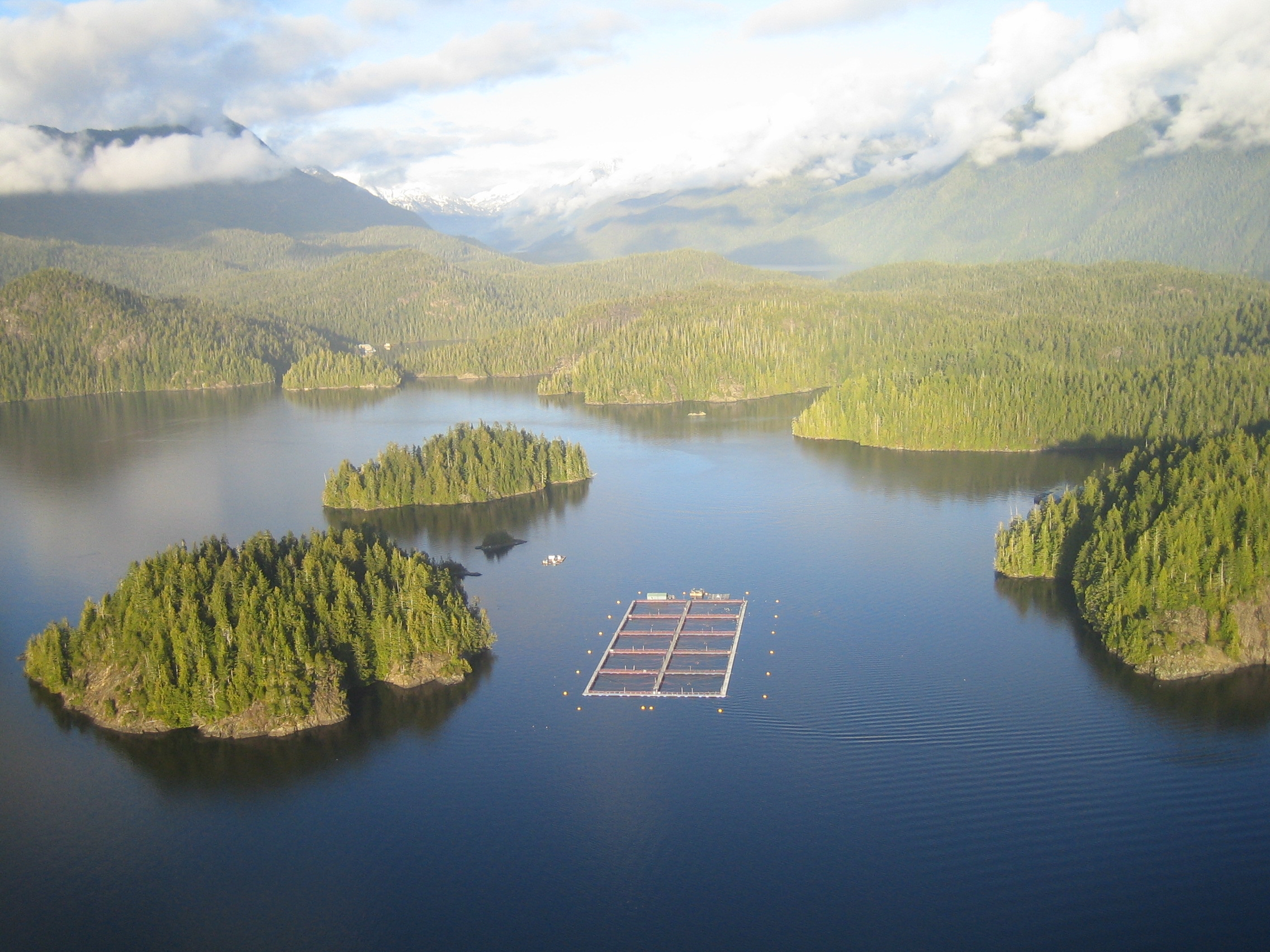