RESTON, Va., Oct. 15, 2015 /3BL Media/ -- Bechtel Corporation announced that it is the title sponsor of Dream Big, a movie which aims to educate the general public about the inspiring work that engineers are doing worldwide. Dream Big: Engineering Wonders of the World will premiere in 3-D IMAX® and giant-screen theaters worldwide in February 2017 and will be designed to inspire youth in grades K-12.

The project seeks to bolster academic achievement, student engagement and parent involvement in science, technology, engineering and mathematics (STEM) education, and according to the American Society of Civil Engineers (ASCE), is one of the largest public awareness and outreach projects on engineering ever conceived.

"Every day, engineers bring creativity, discipline and passion to their work. The film will show how engineers dream big to create a sustainable future and better quality of life for people everywhere," said Charlene Wheeless, head of Global Corporate Affairs at Bechtel Corporation. "The production also gives us a fresh way to reach out to girls -- a group that we know from countless research studies is less likely to pursue STEM careers."

ASCE, a co-sponsor of the movie project, recognized Bechtel for its generous support on Oct. 13 at the society's 2015 annual convention in New York City. The S.D. Bechtel Jr., Foundation is also providing underwriting for the film.

"I am deeply grateful to the Bechtel Corporation for their support, which has been integral to the success of the fundraising campaign led by the ASCE Foundation," said Jon Magnusson, P.E., S.E., Hon.AIA, Dist.M.ASCE, president of the ASCE Foundation and technical advisor to the film. "I am personally excited to see Dream Big enter the production phase and come to life on the screen and through the outreach component."

Bechtel is sponsoring Dream Big as part of its championship for STEM education, innovation, and sustainability. The corporation partners with five nonprofits, FIRST ®, DiscoverE, Junior Achievement, Engineers Without Borders, and Ocean Exploration Trust, to make a difference in communities where our employees live and work. Read more about Bechtel in communities around the world.

Dream Big is a production of MacGillivray Freeman Films, the world's foremost independent producer and distributor of giant-screen 70mm films, with 38 films for IMAX and giant-screen theatres to its credit. Throughout the company's 50-year history, its films have won numerous international awards including two Academy Award® nominations and three films inducted into the IMAX Hall of Fame.

About Bechtel:
Bechtel is among the most respected engineering, project management, and construction companies in the world. We stand apart for our ability to get the job done right—no matter how big, how complex, or how remote. Bechtel operates through four global business units that specialize in infrastructure; mining and metals; nuclear, security and environmental; and oil, gas, and chemicals. Since its founding in 1898, Bechtel has worked on more than 25,000 projects in 160 countries on all seven continents. Today, our 58,000 colleagues team with customers, partners, and suppliers on diverse projects in nearly 40 countries. www.bechtel.com

IMAX® is a registered trademark of IMAX Corporation. 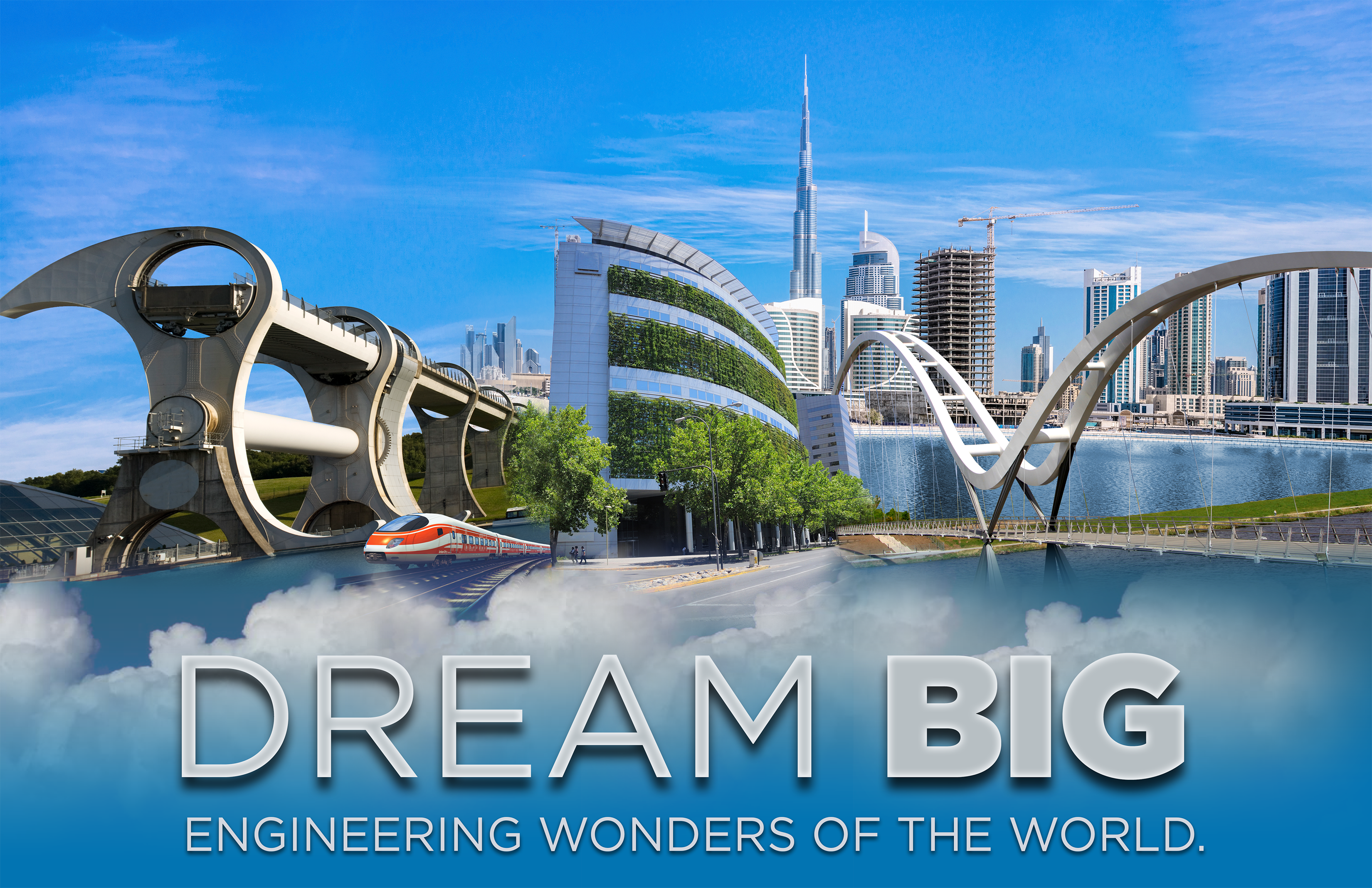