ERLANGER, KY, March 10, 2015 /3BL Media/ – Just in time for Women’s History Month, the National Association of Manufacturers has honored three Toyota engineers for significant achievements.Toyota Auto Body California Production Manager Rhonda Gilyard and Toyota Engineering and Manufacturing North America’s General Manager Susann Kazunas have been named 2015 STEP Ahead Award honorees by the National Association of Manufacturers. In addition, Toyota Technical Center Engineer Jacquelyn Birdsall is recognized as an "Emerging Leader." They will be honored on March 26, 2015, at the Washington, D.C. Hyatt Regency Hotel. The STEP Award was established in 2012 to celebrate women who have demonstrated Science, Technology, Engineering and Production (STEP) excellence in manufacturing.  Honorees are nominated by their peers for making significant achievements in manufacturing through increased revenue, cost reduction, productivity improvements, customer satisfaction and employee development.Rhonda GilyardRhonda Gilyard joined Toyota in 2000 as a quality engineer at its Toyota Auto Body California (TABC) manufacturing plant in Long Beach, Calif. Gilyard was promoted to assistant manager in 2006, assuming responsibility for quality inspection including paint, truck bed, stamping, bodyweld & catalyst.  She became manager of TABC’s Quality Division in 2010 and has been the manager of Overall Production at TABC since 2013. Susann KazunasKazunas joined Toyota Motor Manufacturing Kentucky (TMMK) in 1998 as a Production Engineering specialist in the Stamping department where she also served as an assistant manager in multiple roles.  She was promoted to Stamping Skilled Trades manager in 2006 and later rotated to production manager. In 2010, Kazunas was promoted to assistant general manager at TMMK Body Operations where she had responsibility for Stamping and Body Weld.  She is currently Stamping general manager at Toyota’s North American headquarters in Erlanger, Ky. with responsibility for Stamping, Die Engineering and new model introduction. Jacquelyn (Jackie) BirdsallJacquelyn Birdsall joined Toyota in 2012 as an engineer in the Fuel Cell Hybrid Vehicle group of Toyota Technical Center in Torrance, Calif., specializing in hydrogen infrastructure and high pressure hydrogen systems. She received a bachelor of science degree in Mechanical Engineering from Kettering University in 2007 and is a candidate for a master of science degree in Mechanical and Aeronautical Engineering at the University of California, Davis.“Our STEP Award winners are the faces of exciting careers in manufacturing,” said Jennifer McNelly, president, The Manufacturing Institute.“We chose to honor these women because they each made significant achievements in manufacturing through positive impact on their company and the industry as a whole. The STEP Awards are part of a larger STEP Ahead initiative, launched to examine and promote the role of women in the manufacturing industry that focuses on the attraction, development, advancement and retention of high potential female talent.” A recent study by Deloitte and The Manufacturing Institute found that 80 percent of U.S. manufacturing companies report a moderate to severe shortage of qualified applicants for skilled and highly skilled production positions. The STEP Ahead is designed to help improve the retention of existing female talent and highlight role models that can help raise awareness about careers for women in manufacturing.  Currently, women represent 25 percent of all manufacturing employees but 51 percent of the potential workforce.

About The Manufacturing InstituteThe Manufacturing Institute (the Institute) is the 501(c)(3) affiliate of the National Association of Manufacturers. As a non-partisan organization, the Institute is committed to delivering leading-edge information and services to the nation's manufacturers. The Institute is the authority on the attraction, qualification and development of world-class manufacturing talent. For more information, please visit www.themanufacturinginstitute.org.About ToyotaToyota (NYSE:TM), the world's top automaker and creator of the Prius, is committed to building vehicles for the way people live through our Toyota, Lexus and Scion brands.  Over the past 50 years, we’ve built more than 25 million cars and trucks in North America, where we operate 14 manufacturing plants (10 in the U.S.) and directly employ more than 40,000 people (more than 32,000 in the U.S.).  Our 1,800 North American dealerships (1,500 in the U.S.) sold more than 2.67 million cars and trucks (more than 2.35 million in the U.S.) in 2014 – and about 80 percent of all Toyota vehicles sold over the past 20 years are still on the road today.  Toyota partners with philanthropic organizations across the country, with a focus on education, safety and the environment.  As part of this commitment, we share the company’s extensive know-how garnered from building great cars and trucks to help community organizations and other nonprofits expand their ability to do good. For more information about Toyota, visit www.toyotanewsroom.com. 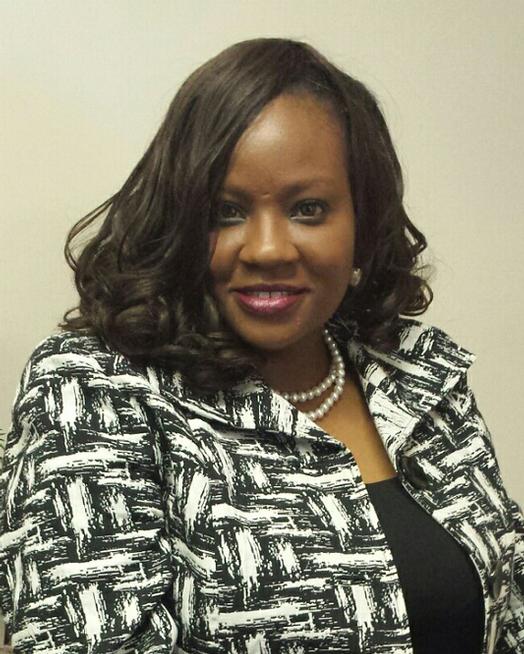 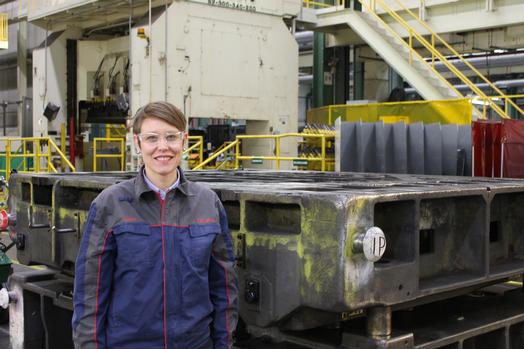 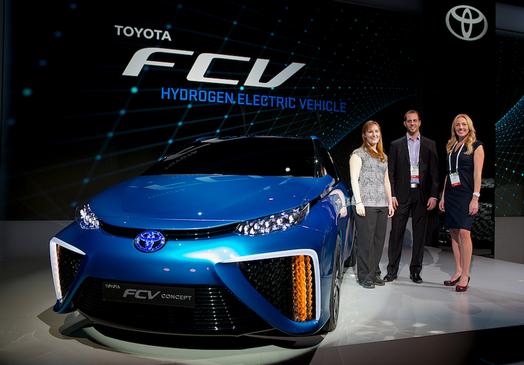