November 20, 2014 /3BL Media/ - Carnival Corporation & plc (NYSE/LSE: CCL; NYSE: CUK), the world's largest cruise company, today released its 2013 Sustainability Report detailing the company’s sustainability efforts, including initiatives which enabled it to meet its corporate goal to reduce its rate of CO2 emissions from shipboard operations by 20 percent – a year ahead of its initial plan. The Sustainability Report was prepared in accordance with the Global Reporting Initiative (GRI) G4 ”core” level, and a full copy can be downloaded from Carnival Corporation’s site.

As a part of its air emission reduction initiatives announced in September 2013, Carnival pioneered an industry-first effort to develop ground-breaking exhaust gas cleaning technology, called ECO-EGC™, that removes pollutants from the exhaust gases at any operating condition of a ship – at sea, during maneuvering and in port.  Carnival Corporation is currently installing the systems on its fleet with plans for installations on more than 70 percent of its fleet, representing a significant advancement in environmental technology and reduced air emissions.

In addition to this initiative, Carnival and its nine brands implement extensive measures to deliver on the corporate commitment to continue to keep guests and crewmembers safe and comfortable, protect the environment, develop and provide opportunities for its workforce, strengthen its stakeholder relations and enhance the communities in which the company visits and operates.  These efforts are detailed in this year’s Sustainability Report – highlights include:

“At Carnival Corporation we believe that sustainability is about preserving our environment, respecting our employees and communities and returning value to our shareholders,” said Bill Burke, chief maritime officer for Carnival Corporation. “Today’s report details our progress towards both our goal to reduce emissions, and our ongoing commitment to being a responsible corporate citizen.  For us, sustainability is a core part of how we conduct business.  We continue to make major progress and are committed to maintaining our leadership in sustainability and setting industry standards for corporate citizenship.”

In October, Carnival released the results of its multi-year Fleet Fuel Conservation Program that by the end of 2014 will have saved more than one billion gallons of fuel and reduced fleet carbon emissions by 12 billion kilograms over a seven year period. By that time, the program will also have improved the fleet’s overall fuel efficiency by 24 percent compared to 2007, while saving approximately $2.5 billion in fuel costs, the company’s single biggest expense.

Together, these brands operate 101 ships totaling 214,000 lower berths with seven new ships scheduled to be delivered between 2015 and 2017. Carnival Corporation & plc also operates Holland America Princess Alaska Tours, the leading tour companies in Alaska and the Canadian Yukon. Traded on both the New York and London Stock Exchanges, Carnival Corporation & plc is the only group in the world to be included in both the S&P 500 and the FTSE 100 indices.  Additional information can be found on www.carnival.com, www.hollandamerica.com,www.princess.com, www.seabourn.com, www.aida.de, www.costacruise.com, www.cunard.com, www.pocruises.com.au and www.pocruises.com. 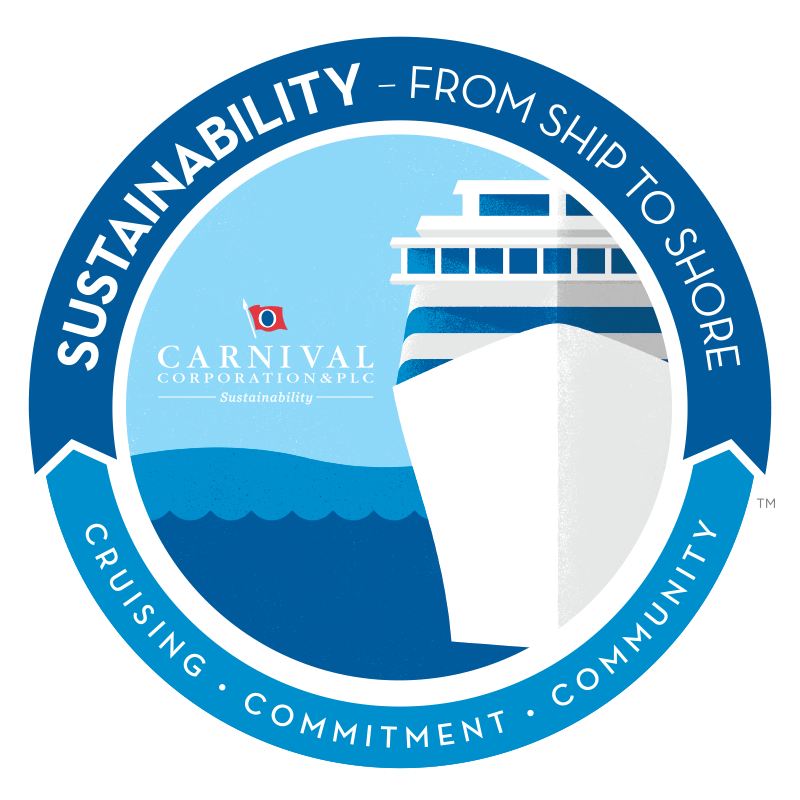 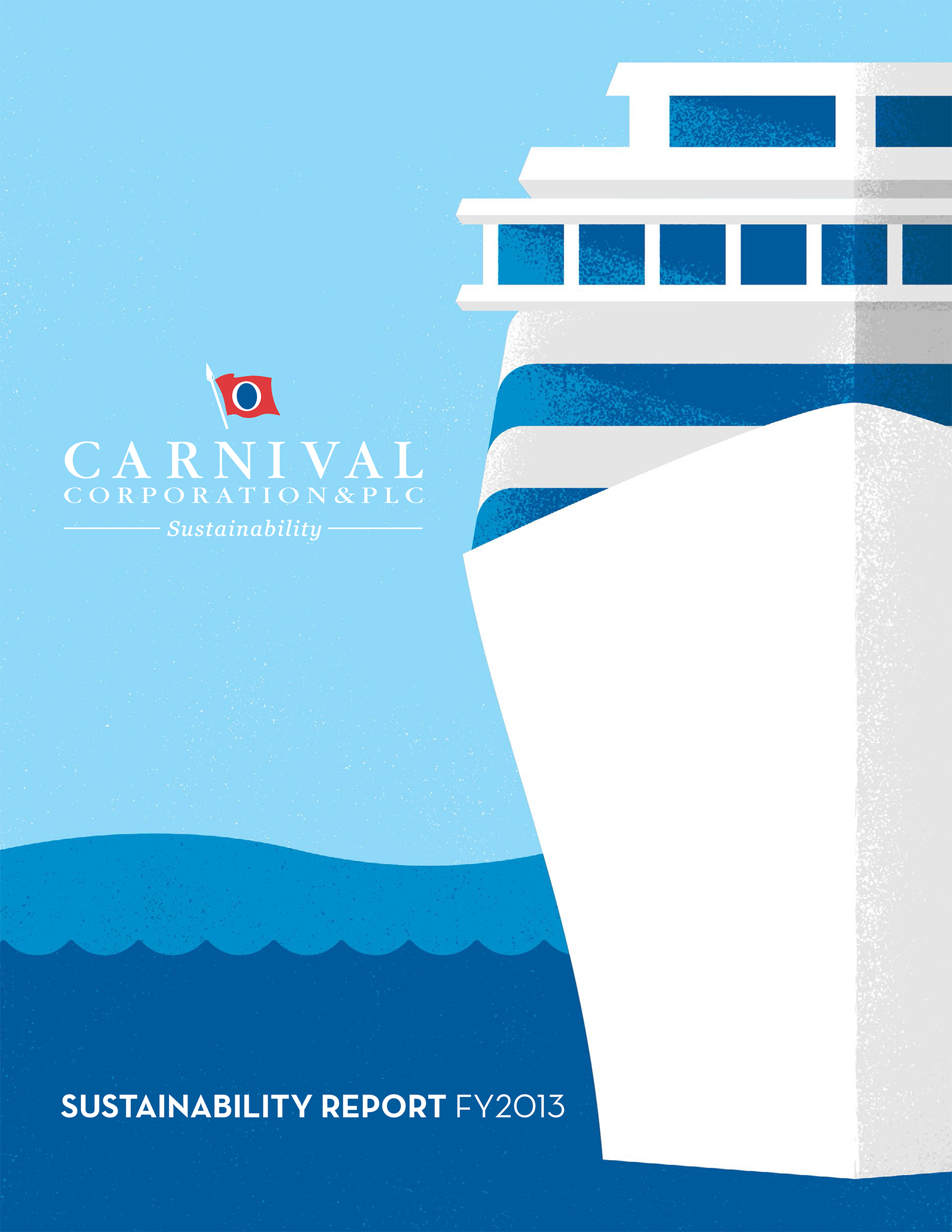