“CITGO is already a strong supporter of the Special Olympics organization, and so when we were asked to participate in the Plunge this year, we were honored,” said Jim Cristman, vice president and general manager of the CITGO Lemont Refinery.

According to Cristman, the enthusiasm and commitment from the other participants the day of the Plunge was contagious. TeamCITGO thoroughly enjoyed the experience and looks forward to returning next year.

The Chicago Polar Plunge is the largest fundraiser of the year for Special Olympics Chicago, which provides year-round sports training and athletic competition in a variety of Olympic-type sports for children and adults with intellectual disabilities.

At CITGO, we encourage our employees, retirees, contractors, families and neighbors to get involved in our local communities. In 2014, we merged all of CITGO volunteer efforts under one banner name: TeamCITGO. Through this effort, we enhanced our community engagement and volunteer-focused efforts and looked for opportunities to collaborate across CITGO operational regions to create a bigger impact. The purpose of TeamCITGO is simple: we are here to help – whether it is community activities, volunteer services or fundraising for charitable organizations. 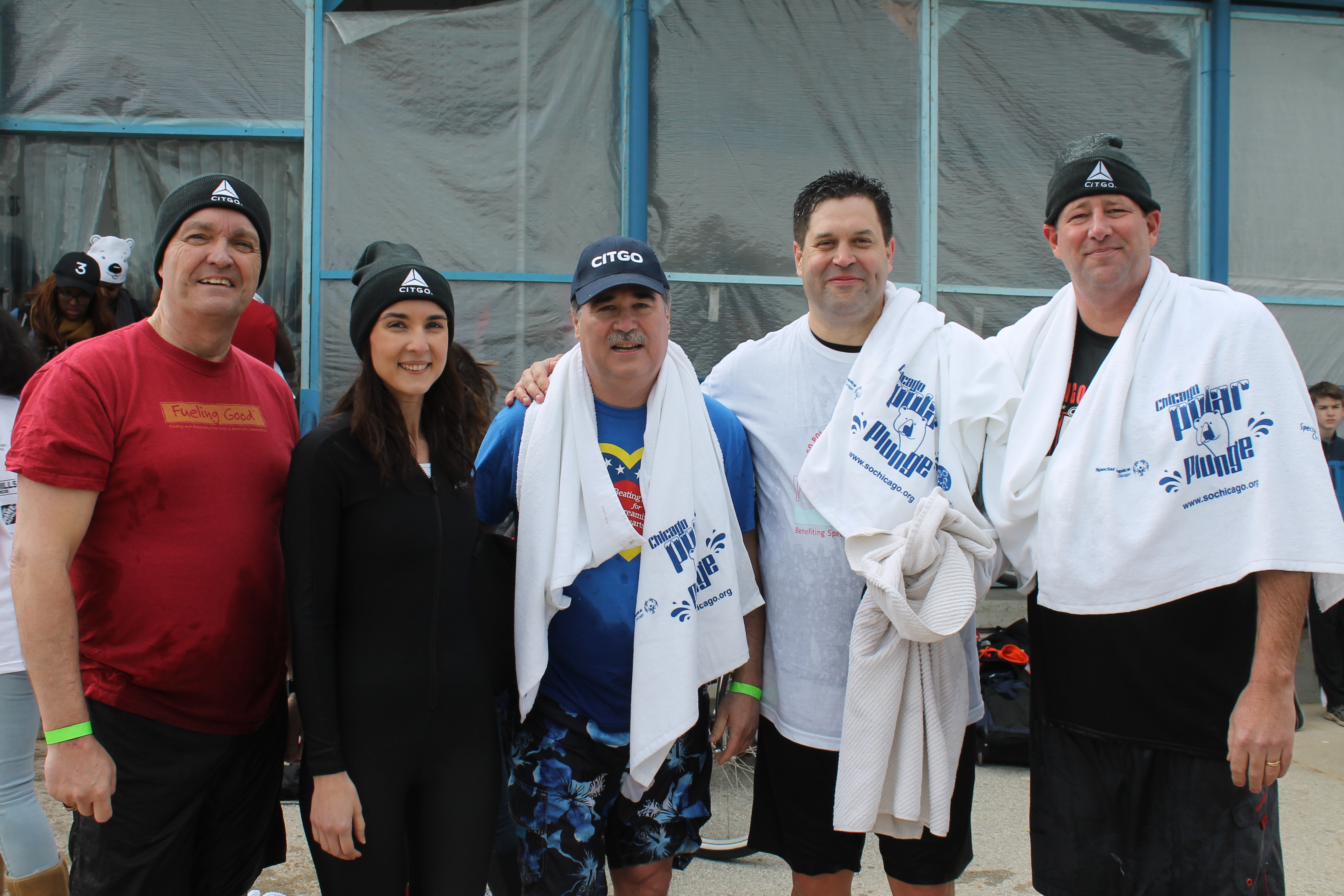