LEMONT, Ill., January 18, 2016 /3BL Media/― During the month of December, the CITGO Lemont Refinery hosted 38 science and math teachers from 24 area schools for a STEM workshop as a way to further enhance the science, technology, engineering, and math (STEM) curriculum used in local schools.

As a part of the CITGO STEM Talent Pipeline initiative, and in partnership with The National Energy Education Development (NEED) Project, teachers spent the day at the Lemont Township Community Center engaging in hands-on training and interactive games learning NEED concepts. Furthermore, each workshop participant received additional resources to help students better understand the oil and gas refining process: a NEED Science of Energy Kit and a NEED Oil and Gas Kit.

CITGO has partnered with NEED to increase knowledge of energy in local schools through teacher training and energy curriculum. The goal is to encourage interest not only in STEM-related subjects, but also in oil, gas and transportation industry careers.

“As a company, we are invested in the education and success of the young people in our community. STEM workshops like these provide resources for our schools, as well as training for future engineers, scientists and technologists for our industry,” said Jim Cristman, vice president and general manager of the CITGO Lemont Refinery.

In addition to the workshop for teachers, on December 6, CITGO Lemont employees who regularly make presentations at local schools or serve with afterschool clubs were also given the opportunity to participate in a NEED Energy Workshop. The CITGO engineers and scientists engaged in a two-hour outreach training session and learned about resources they can use to promote STEM education and careers when visiting students.

The CITGO STEM Talent Pipeline program partners with educational organizations near the company’s operational areas to increase access to educational opportunities in science, technology, engineering and math. The program promotes the importance of STEM education in the socioeconomic development of our communities and highlights the numerous pathways to rewarding careers, including those in the energy industry. It provides grants to schools and educational organizations to support programs that increase student interest, retention and graduation rates – particularly at the high school and post-secondary levels – and those that prepare students for STEM technical and university level curriculum. The program also provides scholarships for students pursuing higher degrees in STEM fields. In 2016, the CITGO STEM Talent Pipeline benefited 3,000 students and 300 educators across the CITGO operational footprint, strengthening the communities where the company has a presence. 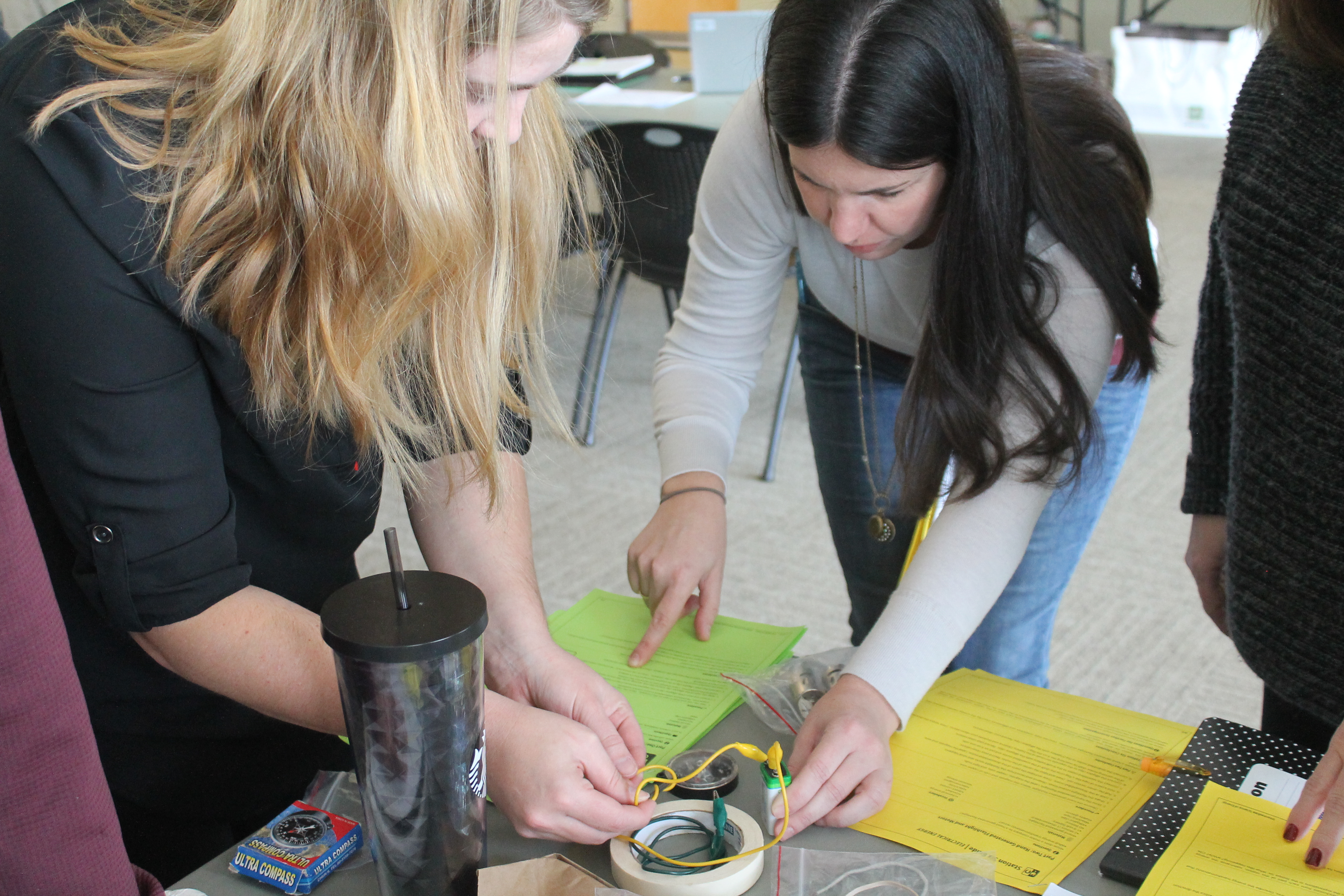 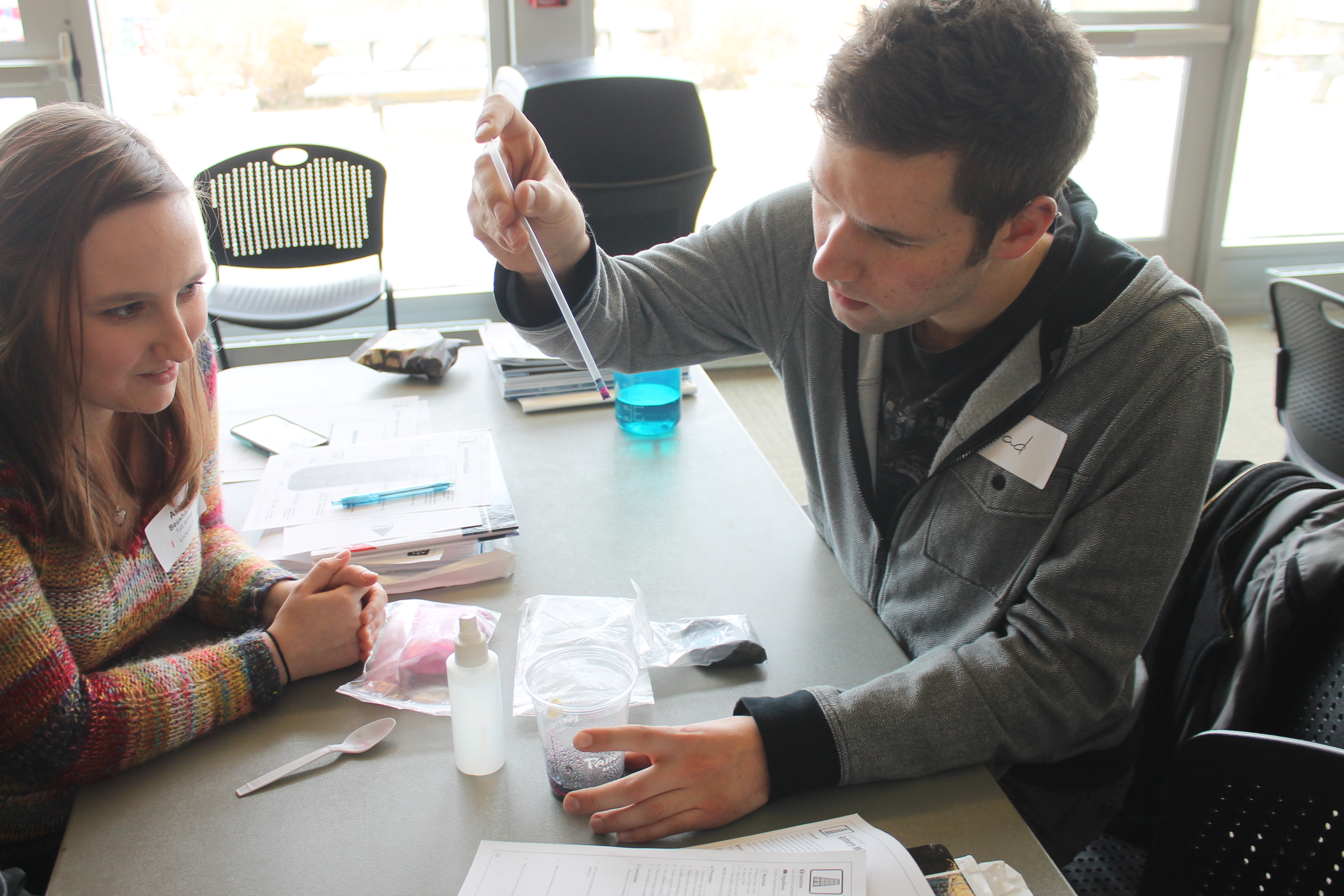