“We are grateful for the longstanding partnership we have with CITGO,” said April Elashik, executive director of the MDA Chicagoland offices. “The generosity of CITGO has helped MDA provide essential services, such as flu shots, medical equipment repairs, support groups, local clinics and a week-long summer camp for families in our area who are battling neuromuscular disease. We hope that one day we will find cures and treatments for the more than 40 types of muscle disease that fall under the MDA umbrella.”

The MDA Shamrock Bowl is an annual event held by the CITGO Lemont Refinery and is one of several fundraisers held to support life-saving research and social services to the MDA. This year’s Shamrock Bowl attracted more than 30 area businesses, including Chellino Crane Inc., Kuntz Industrial Fire Service Inc., Midwest Valve and Controls, Nooter Construction and Wabash Power Equipment, which, along with the CITGO Lemont Refinery, contributed to surpassing last year’s fundraising total of $82,000.

“We have long been a huge supporter of the MDA and we are always excited to participate in annual MDA events and raise money for local families who are affected by neuromuscular diseases,” said Pete Colarelli, government and public affairs manager at the CITGO Lemont Refinery. “It’s fantastic to see the outpouring of support from those who come out to enjoy this special evening, and I am so proud to be a part of this year’s record-breaking event. The CITGO Lemont Refinery remains committed to the local MDA chapter and we welcome any opportunity to spread awareness of these diseases.”

As the MDA’s largest corporate sponsor, CITGO has raised more than $170 million since 1986 to help provide health care services and support for MDA families nationwide. In addition to the MDA Shamrock Bowl, the CITGO Lemont Refinery also holds annual golf outings and a Muscle Team event in Chicago to raise funds and awareness toward muscular dystrophy. In 2014, the CITGO Lemont Refinery raised nearly $800,000 to benefit children and adults served by the Northern Illinois Chapter of the MDA.

About the CITGO Lemont Refinery
The CITGO Lemont Refinery employs more than 800 local residents on a full-time and contract basis in support of the local economy. While Lemont refinery employees produce high quality fuels for a large portion of the network of approximately 6,000 locally owned CITGO stations across the country, they also make a major positive impact on the community. Each year more than 2,500 volunteer hours and thousands of dollars are given in support of community programs such as Muscular Dystrophy Association, United Way and a variety of environmental and preservation programs. For more information on the CITGO Lemont Refinery, visit www.citgorefining.com/Lemont. 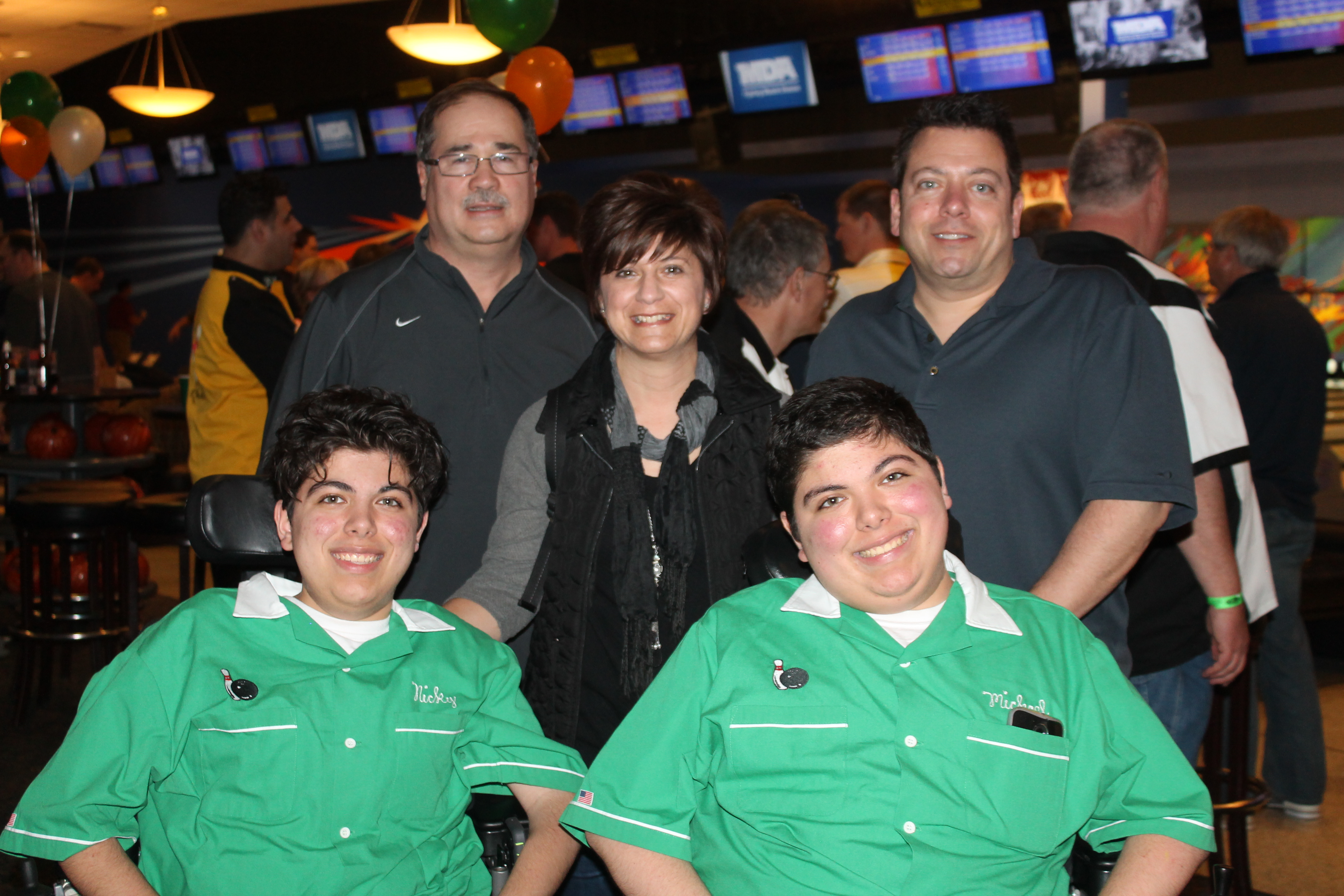 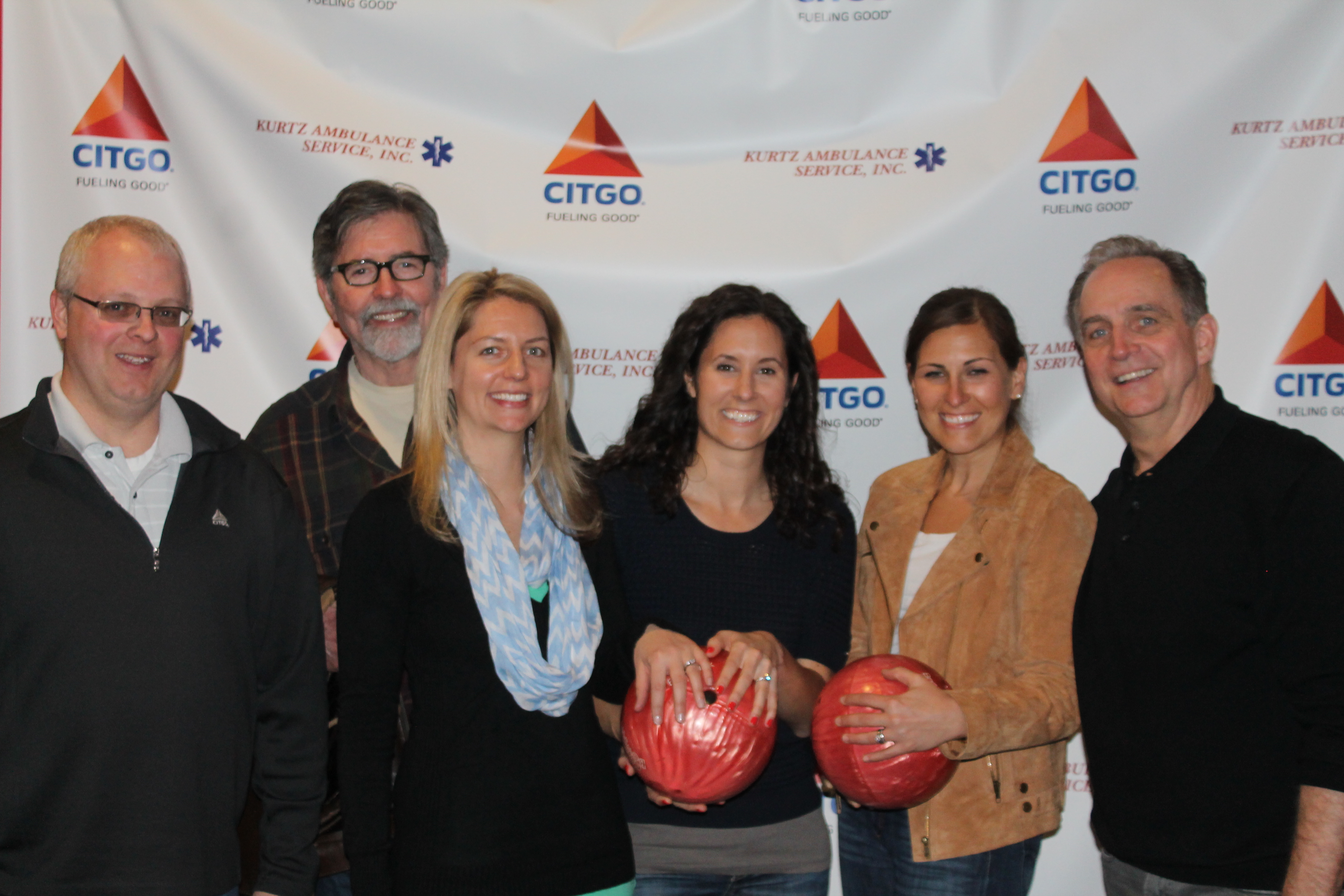