LEMONT, Ill., April 10, 2017 /3BL Media/ – During February and March, as a part of the CITGO STEM Talent Pipeline Program, which seeks to increase access to educational opportunities in science, technology, engineering and math (STEM), the CITGO Lemont Refinery participated in four STEM-related events for area youth.

“As a company, we are committed to investing in the next generation of STEM leaders. Partnering with area schools is just one example of how we are encouraging STEM education,” said Jim Cristman, vice president and general manager of the CITGO Lemont Refinery.

On February 24, Lemont Refinery volunteers attended the STEM night at the Ira Jones Middle School in Plainfield, and on March 2 they participated in the STEM Night at John J. Lukancic Middle School in Romeoville. At both events, the team hosted a learning station and facilitated STEM demonstrations with the students. In addition, on March 23, CITGO engineers served as judges for the Valley View School District STEM Night at Romeoville High School---evaluating the middle school students’ science projects.

Furthermore, on March 4 the CITGO Lemont Refinery sponsored the first annual STEM Fest at the Romeoville Branch of the White Oak Library District. This event attracted over 500 people from the Lockport, Romeoville and Crest Hill communities – including Mayor Steve Streit of Lockport  and U.S. Rep. Dan Lipinski (IL-3).

“In order for students to compete in a global economy and make smart, socially responsible decisions – they need a solid education in STEM. By sponsoring this event, CITGO provided an opportunity for kids and their parents to engage and explore STEM related activities together,“ said Scott Pointon, director at White Oak Library District.

The CITGO STEM Talent Pipeline program partners with educational organizations near the company’s operational areas. The program promotes the importance of STEM education in the socioeconomic development of our communities and highlights the numerous pathways to rewarding careers, including those in the energy industry. It provides grants to schools and educational organizations to support programs that increase student interest, retention and graduation rates – particularly at the high school and post-secondary levels – and those that prepare students for STEM technical and university level curriculum. The program also provides scholarships for students pursuing higher degrees in STEM fields. In 2016, the CITGO STEM Talent Pipeline benefited 3,000 students and 300 educators across the CITGO operational footprint, strengthening the communities where the company has a presence. 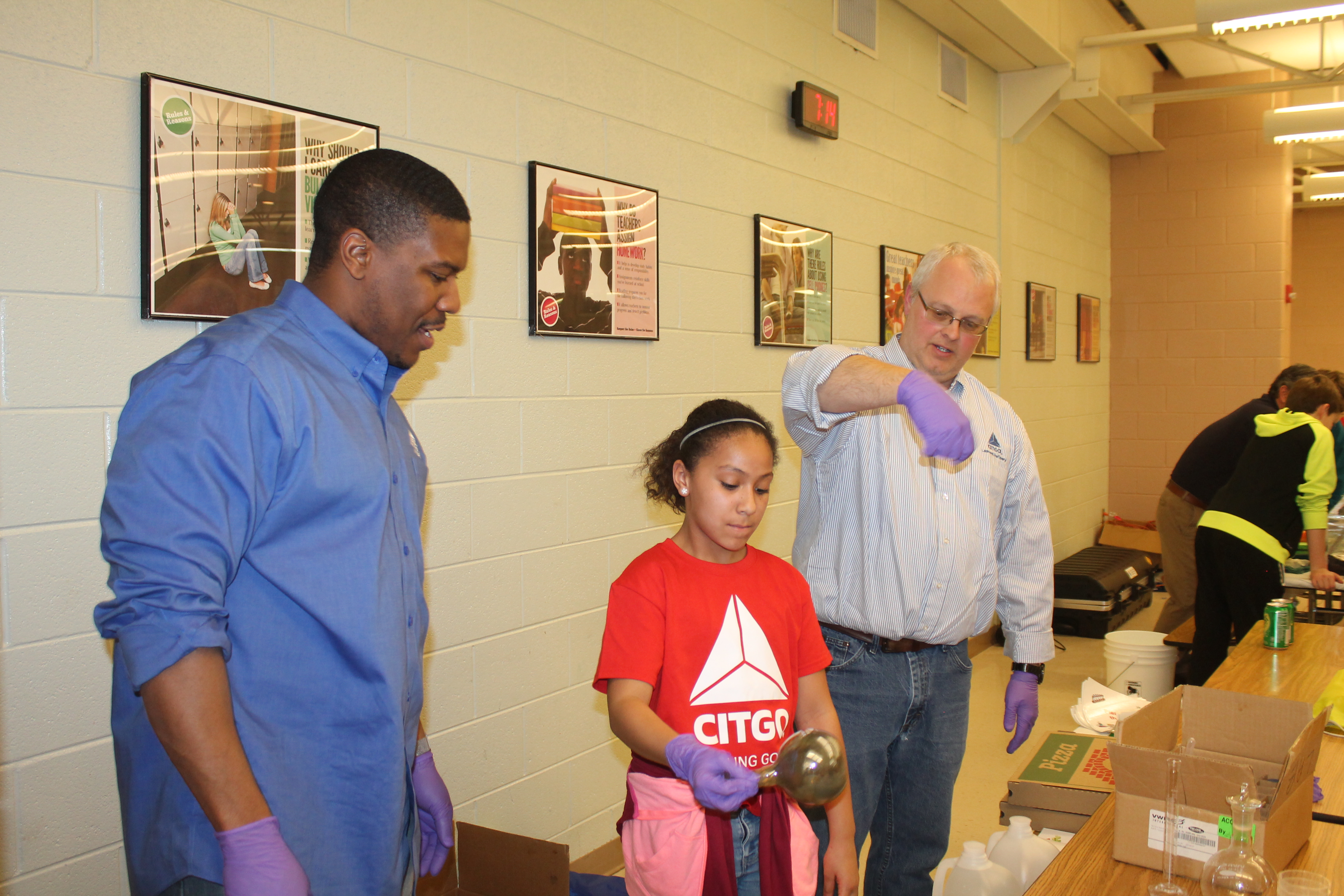