The goals are spelled out in the company’s 2016 Sustainability Report, which was issued today. View it online.

“As technology and customers’ expectations evolve, Duke Energy is responding by investing in innovative new solutions to power the lives of our customers with reliable, affordable and increasingly clean energy,” said Lynn Good, Duke Energy’s chairman, president and CEO. “We recognize that how we make energy is more important than ever before and we are focused on long-term investments that will deliver a lower-carbon future.”

As a result of its system modernization, Duke Energy has reduced carbon dioxide emissions by more than 29 percent since 2005. The company’s planned investments over the next decade will build on that progress and further reduce emissions.

Duke Energy has a long history of being among the top sustainable companies. For 11 straight years, Duke Energy has been a part of the Dow Jones Sustainability Index for North America.

About Duke Energy
Headquartered in Charlotte, N.C., Duke Energy is one of the largest energy holding companies in the United States. Its Electric Utilities and Infrastructure business unit serves approximately 7.5 million customers located in six states in the Southeast and Midwest. The company’s Gas Utilities and Infrastructure business unit distributes natural gas to approximately 1.6 million customers in the Carolinas, Ohio, Kentucky and Tennessee. Its Commercial Renewables business unit operates a growing renewable energy portfolio across the United States.

Duke Energy is a Fortune 125 company traded on the New York Stock Exchange under the symbol DUK. More information about the company is available at duke-energy.com.

The Duke Energy News Center serves as a multimedia resource for journalists and features news releases, helpful links, photos and videos. Hosted by Duke Energy, illumination is an online destination for stories about people, innovations, and community and environmental topics. It also offers glimpses into the past and insights into the future of energy. 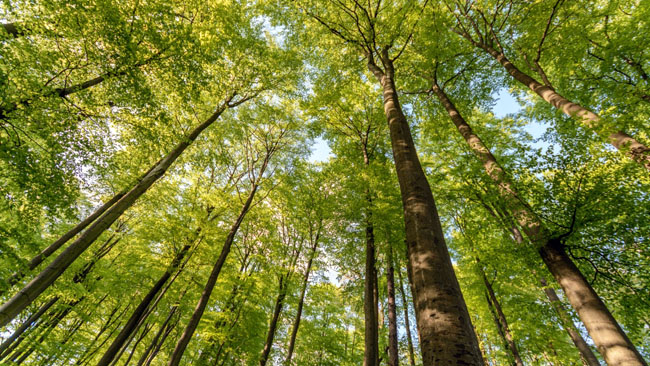