This year, when millions of people across the globe switch off their lights on March 28 at 8:30pm local time, the symbolic gesture is more than just a celebration of their commitment to our planet, it signifies a global call to action to change climate change. Major landmarks across the country, including One Times Square, the St. Louis Arch and the Golden Gate Bridge will also join together in this iconic and powerful lights-out display.

In coordination with the 9th annual Earth Hour celebration, local climate efforts are recognized through WWF’s Earth Hour City Challenge, a year-long challenge honoring cities reducing their carbon footprint and responding to the threats of climate change. Selected from 44 US entrants, Evanston, IL will represent the US as the 2015 Earth Hour City Capital. Evanston follows in the footsteps of neighboring Chicago, the 2014 Capital.

“As world leaders prepare for this year’s UN climate talks, Earth Hour comes at a critical point to ignite climate action conversations on a local level,” said Lou Leonard, vice president, climate change. “More than ever, individual and local actions are critical to reducing our global impact on our planet. In the US, our cities are leading the way with innovative strategies to reach our nation’s climate targets and help reduce global carbon emissions.”

“We are extremely proud to be appointed the 2015 U.S. Earth Hour City Capital. It was an honor to compete alongside Cleveland and Seattle, large cities known for their sustainability efforts. I am looking forward to meeting with leaders from City Capitals across the globe to learn more about their green efforts and how Evanston can continue to improve our sustainable efforts,” said Evanston Mayor Elizabeth B. Tisdahl.

Chicago Mayor Rahm Emanuel recognized Evanston’s accomplishment as well. “As last year’s Earth Hour Capital, Chicago was honored to lead the nation in this important moment of environmental awareness. We are especially proud that this year’s Capital remains in the Prairie State and congratulate Mayor Tisdahl and Evanston for carrying the torch for climate leadership in 2015.”

As Earth Hour City Capital, Evanston will join other City Capitals across the world on March 28 in celebration of Earth Hour. The city will be using its strong social media engagement to gather participation from residents and businesses in going dark for the hour. Mayor Tisdahl and Sustainability Manager Catherine Hurley will join WWF at ICLEI-Local Governments for Sustainability’s World Congress in Seoul, South Korea April 9-12 to be recognized along with other the Earth Hour City Capitals, share their success story, and learn from more than 1,400 local leaders in attendance from around the globe.

About World Wildlife Fund
WWF is one of the world’s leading conservation organizations, working in 100 countries for over half a century. With the support of almost 5 million members worldwide, WWF is dedicated to delivering science-based solutions to preserve the diversity and abundance of life on Earth, halt the degradation of the environment and combat climate change. Visit www.worldwildlife.org to learn more and follow our news conversations on Twitter @WWFnews. 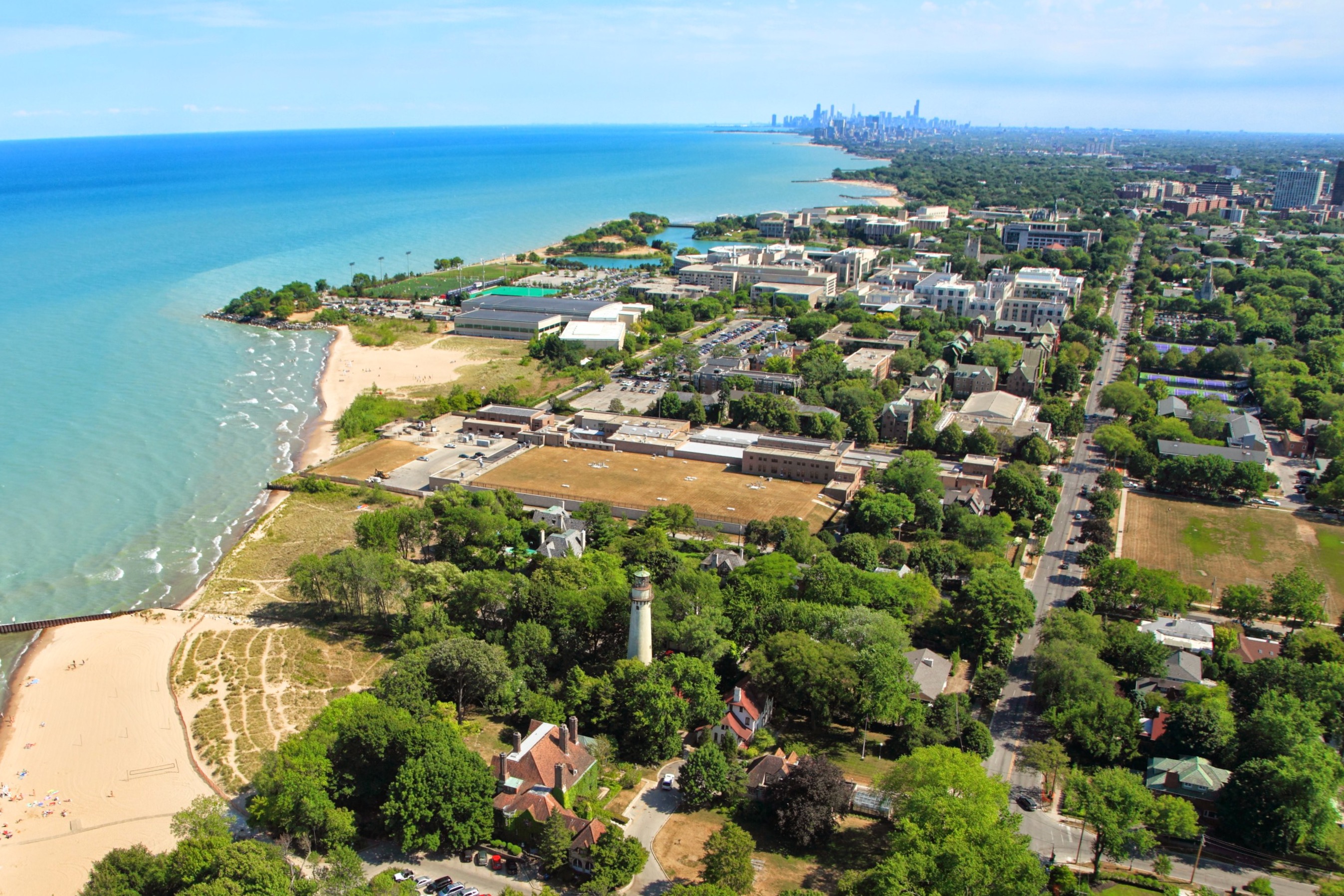