FIRST Robotics Teams Gear Up for “First Stronghold” with $250,000 from FCA Foundation

January 6, 2016, Auburn Hills, Mich., /3BL Media/ – The FCA Foundation, the charitable arm of FCA US LLC, today announced $250,000 in grants to FIRST Robotics Competition (grades 9-12) and FIRST Tech Challenge (grades 7-12) teams in Arizona, Illinois, Indiana, and Michigan. The grants will offset the costs associated with items such as registration fees, parts and materials and team apparel for an estimated 650 students.

“The real-world experience that students gain through their participation in FIRST programs is invaluable in preparing students for the future,” said John Nigro, Vice President - Product Development, FCA - North America. “We are equally proud of our employees who generously give their time and skills to help mentor students and serve as competition coordinators.”

The FCA Foundation’s grant announcement coincides with the official start (Jan. 9) of the 2016 FIRST Robotics design and build season. During this six-week phase, teams will build, program and test robots with the guidance of adult mentors. It’s estimated that more than 3,100 teams comprised of 78,000+ students from around the world will compete for glory in First Stronghold, this year’s design challenge. Teams that win their regional qualifiers will compete for the 2016 FIRST Championship at the Edward Jones Dome, April 27-30 in St. Louis.

“We are proud to support an organization that taps into such formidable minds and encourages deeper levels of ingenuity within the pillars of STEM.” said Lesley Slavitt, Head of Civic Engagement, FCA US LLC, and CEO of the FCA Foundation.

Additionally, First in Michigan was awarded a $1,600 grant to support its First Lego League program, which introduces students (grades 4-8) to the fun and excitement of science and technology; and $60,000 in grants were awarded to 12 Ontario, Canada-based FRC teams, bringing the total amount awarded by the FCA Foundation for the 2015-2016 academic year to $310,000.

“Since 1995, the FCA Foundation has awarded more than $2.6 million in grants to FIRST programs,” Slavitt added.

About the FCA Foundation
Since 1953, the FCA Foundation, the charitable arm of FCA US LLC, has invested more $500 million in charitable organizations and initiatives that help empower people, and build strong, viable communities. The FCA Foundation invests in programs that generate meaningful and measurable societal impacts in the following areas:

Additionally, FCA US seeks opportunities to support communities through its Motor Citizens® volunteer program. This innovative program enables FCA US salaried employees to use 18 hours of paid time each year to be an Engine for Change by investing their time and talents in community service projects. 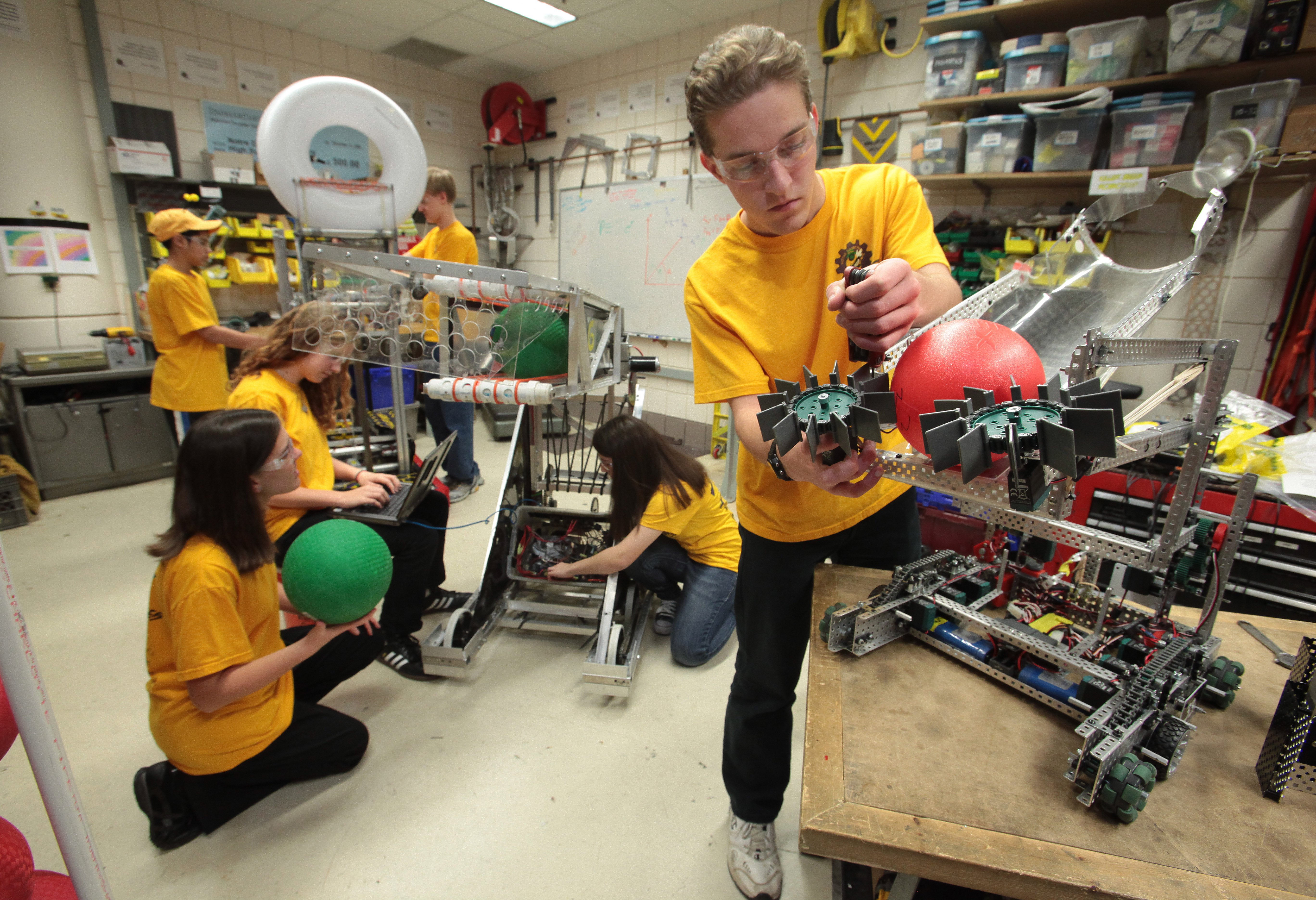 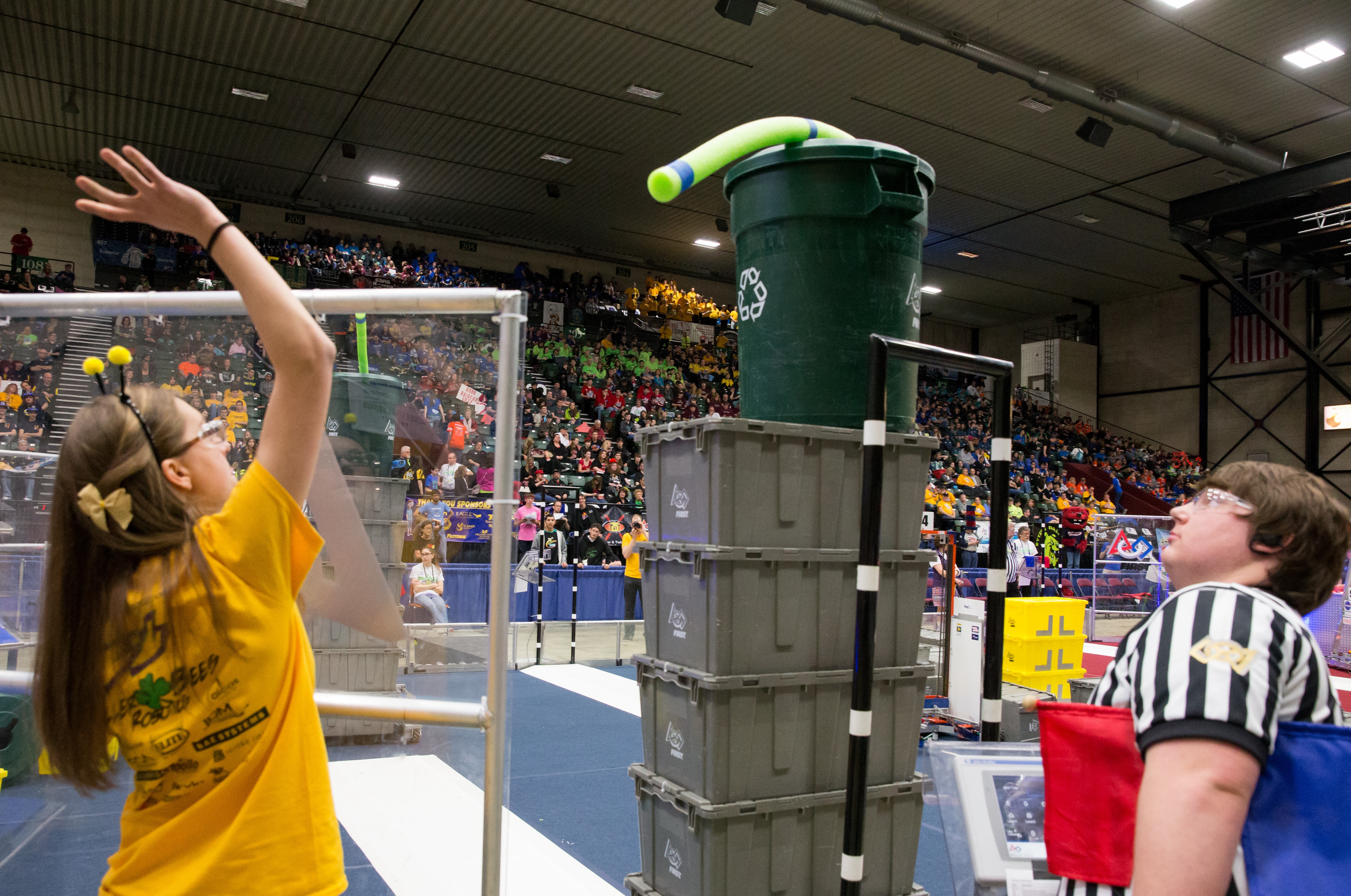 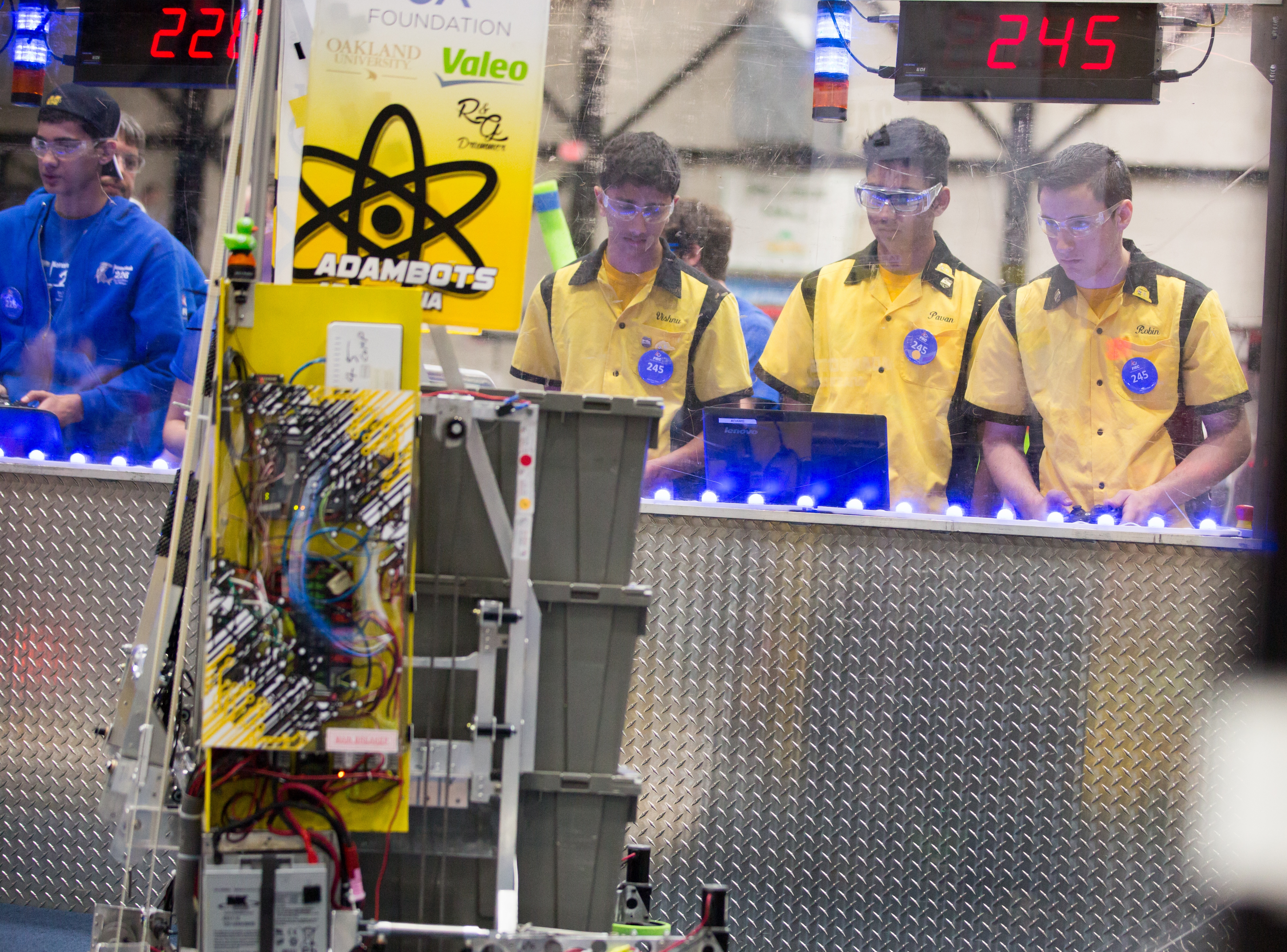