Over nearly three decades, MetLife and MetLife Foundation have invested more than $32 million in Alzheimer’s research and public information programs, including over $17 million through its Awards for Medical Research in Alzheimer’s disease. It has also supported a number of other major Alzheimer’s initiatives, including:

“With the support of GHR Foundation and MetLife Foundation we have made extraordinary advancements in Alzheimer’s research, care and support,” said Harry Johns, president and CEO of the Alzheimer’s Association. “This year, these two exceptional foundations are being honored—a testament to the impact people and organizations as a whole can have in the fight against Alzheimer’s. The generosity expressed through the philanthropic efforts of these foundations has led to numerous new programs and resources that support Alzheimer’s researchers and those impacted by the disease. On behalf of the Alzheimer’s Association, I sincerely thank MetLife and the GHR Foundation for all they have done in this area.”

The awards are presented during the AAIC 2015 opening session on Sunday, July 19. Accepting the award for MetLife Foundation was A. Dennis White, president and chief executive officer, and for GHR Foundation was Fred Miller, strategic consultant, health.

The Alzheimer’s Association is committed to accelerating the global effort to eliminate Alzheimer’s disease and to recognizing the efforts of researchers who further our understanding about this devastating disease. The Association is the largest nonprofit funder of Alzheimer’s research. It currently supports nearly 350 ongoing research projects in 21 countries, totaling over $78 million. Since 1982, it has awarded nearly $340 million to almost 2,300 scientific investigations. 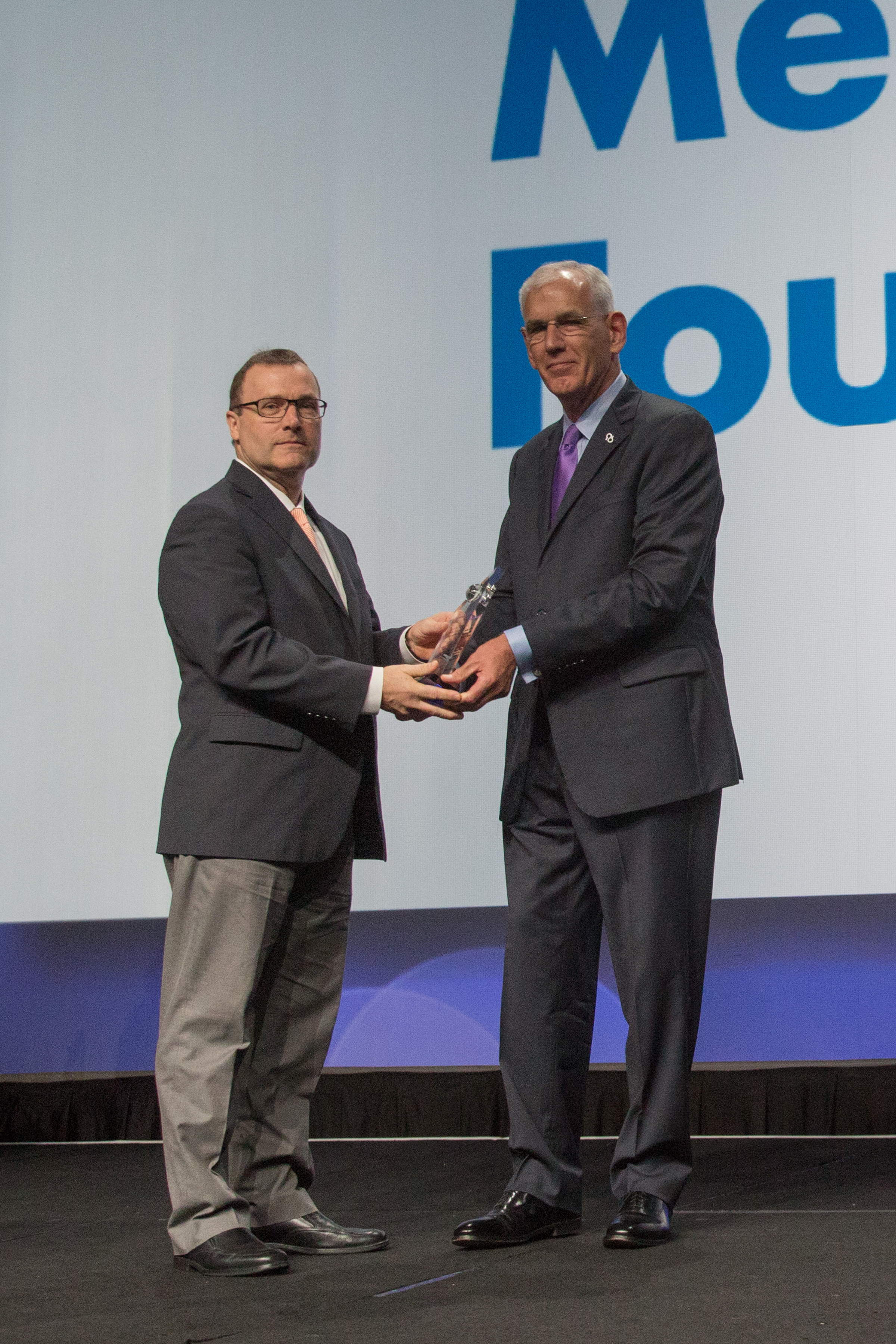