TORRANCE, Calif., Feb. 12, 2014 /3BL Media/ - Four Honda vehicles have earned recognition from the American Council for an Energy-Efficient Economy (ACEEE) for superior environmental performance, including three that ranked in the top ten among the ACEEE’s “greenest vehicles of 2013.” In the ACEEE’s annual “Green Book® Online” ranking of environmentally responsible vehicles, the Honda Civic Hybrid placed fifth overall and in the top three among gasoline-powered vehicles, while the Civic Natural Gas and the Insight placed ninth and tenth, respectively.

Moreover, the fuel-efficient Odyssey was the highest ranked minivan and was named as a “greener choices of 2014.” This is the 16th straight year that multiple Honda vehicles have been named to the top 12.

“Honda has embraced the challenge to bring to market more energy-efficient mobility solutions to reduce CO2 emissions,” said Steven Center, vice president of the Environmental Business Development Office at American Honda Motor Co., Inc.  “ACEEE’s recognition of Honda’s fuel-efficient models over the past 16 years, including a diverse lineup of alternative fuel vehicles, is recognition of the Honda engineers who continue to work towards our goal to leave ‘Blue Skies for our Children.’”

The ACEEE ranking system uses a singular measure that incorporates fuel economy and health-related pollution impacts plus global warming and upstream emissions. All vehicles are analyzed and given a "Green Score” which is used to rank each vehicle’s total environmental performance, including a list of the 12 "greenest" and 12 "meanest" vehicles along with a ranking of greenest vehicles by segment. 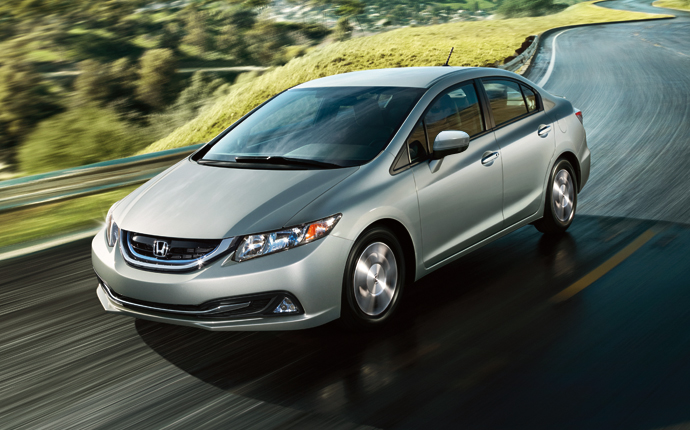 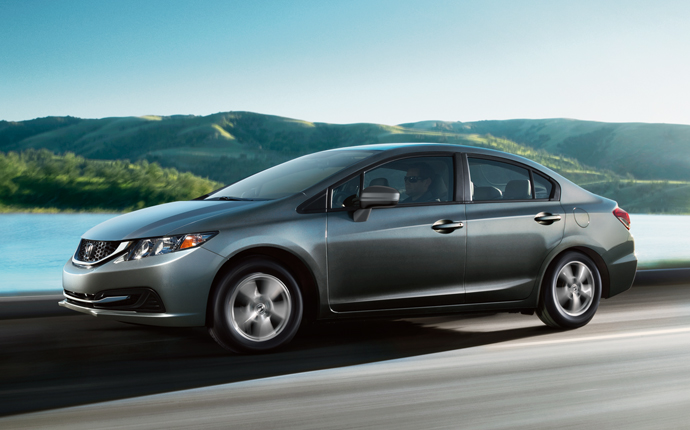