DETROIT, November 21, 2016 /3BL Media/  - General Motors is in the midst of transforming itself from a traditional automotive company to a business that will redefine personal mobility. Enabling more collaboration among employees is a cornerstone of the transformation, so GM has set out to redesign their work environment. GM has partnered with Herman Miller and Green Standards to repurpose tens of thousands of pieces of office furniture and equipment that were displaced by the transformation into $1 million of in-kind donations over the next two years. The pilot program is expected to benefit about 100 Michigan-based community organizations, with a focus on Detroit.

The Herman Miller rePurpose Program, managed by environmental firm Green Standards, is an industry-leading solution for managing surplus corporate assets through a combination of resale, recycling and donation. Through rePurpose, GM will divert from the landfill nearly all existing furniture, equipment and supplies resulting from renovations occurring at GM’s Technical Center in Warren, the Proving Ground in Milford and global headquarters in Detroit. GM will reallocate some assets to other company locations.

“We view waste as just a resource out of place,” said David Tulauskas, GM sustainability director. “This reuse program enables us to reduce our environmental footprint while making a positive contribution to our community.”

General Motors is the first metro Detroit-based automaker to undergo a large-scale, multi-site campus decommission project. The multiyear office asset reassignment project has the potential to expand across the country.

Among the first beneficiaries of the rePurpose program is Cody High School in Detroit, with whom GM has been closely involved over the last six years. In addition to furniture and equipment, employee volunteers from GM, Herman Miller and Green Standards will undertake a three-room makeover to enhance the educational learning experience of students and faculty. Enhancements to the new multipurpose and parent/teacher spaces will include painting, drywall repair and floor refinishing, among other projects. The rooms are scheduled to be completed next spring.

The partnership between GM and the Herman Miller rePurpose program resulted from GM’s $1 billion investment in its Warren Technical Center campus announced in May 2015. Construction at the Vehicle Engineering Center, among several other buildings there, includes extensive office upgrades such as new carpet, furniture, equipment and an open work environment to foster employee collaboration, idea sharing, faster problem-solving and more.

The rePurpose program contributes to GM’s landfill-free and community outreach efforts. According to estimates based on EPA data, up to 8.5 million tons of office assets end up in landfills in the U.S. annually.

To date, GM has diverted 550 tons of office materials from the landfill through the rePurpose program, equal to growing nearly 46,000 tree seedlings for 10 years or offsetting electricity use from nearly 250 homes for one year. Over its lifetime, the program is estimated to divert more than 2,000 tons of materials.

Through rePurpose and other giving efforts, GM’s employees dedicates their skills to foster and strengthen relationships in communities where they live and work. This year, 7,100 GM employees have volunteered their time and talent at 75 metro Detroit nonprofit organizations, totaling more than 50,000 service hours.

For more information about the rePurpose program at GM, visit www.repurpose.gm.green.

General Motors Co. (NYSE:GM, TSX: GMM) and its partners produce vehicles in 30 countries, and the company has leadership positions in the world's largest and fastest-growing automotive markets. GM, its subsidiaries and joint venture entities sell vehicles under the Chevrolet, Cadillac, Baojun, Buick, GMC, Holden, Jiefang, Opel, Vauxhall and Wuling brands. More information on the company and its subsidiaries, including OnStar, a global leader in vehicle safety, security and information services, can be found at http://www.gm.com

Herman Miller is a globally recognized provider of furnishings and related technologies and services. Headquartered in West Michigan, the global company has relied on innovative design for over 100 years to solve problems for people wherever they work, live, learn, and heal. Herman Miller’s designs are part of museum collections worldwide, and the company is a past recipient of the Smithsonian Institution's Cooper Hewitt National Design Award. Known and respected for its leadership in corporate social responsibility, Herman Miller has been included in the Dow Jones Sustainability World Index for the past 12 years, and has earned the Human Rights Campaign Foundation’s top rating in its Corporate Equality Index for the past nine years. In fiscal 2016, the company generated $2.26 billion in revenue and employed nearly 8,000 people worldwide. Herman Miller trades on the NASDAQ Global Select Market under the symbol MLHR.

Green Standards is a specialized environmental firm that provides corporations and other large organizations with a simple, sustainable and cost-effective approach to managing furniture and equipment ‘waste’ generated by workplace revitalization projects and relocations. Through its managed program of resale, recycling and in-kind donation, it recovers residual value, minimizes landfill waste, and creates lasting community benefit on behalf of its clients. Green Standards also provides industry-leading environmental reporting that captures key project metrics including landfill diversion, greenhouse gas offsets, fair market value of in-kind donations, and community impact stories. Since 2010, Green Standards has successfully diverted more than 27,500 tons (99%) of material from landfill and created over $18,000,000 worth of in-kind donations to non-profit organizations across the US and Canada. 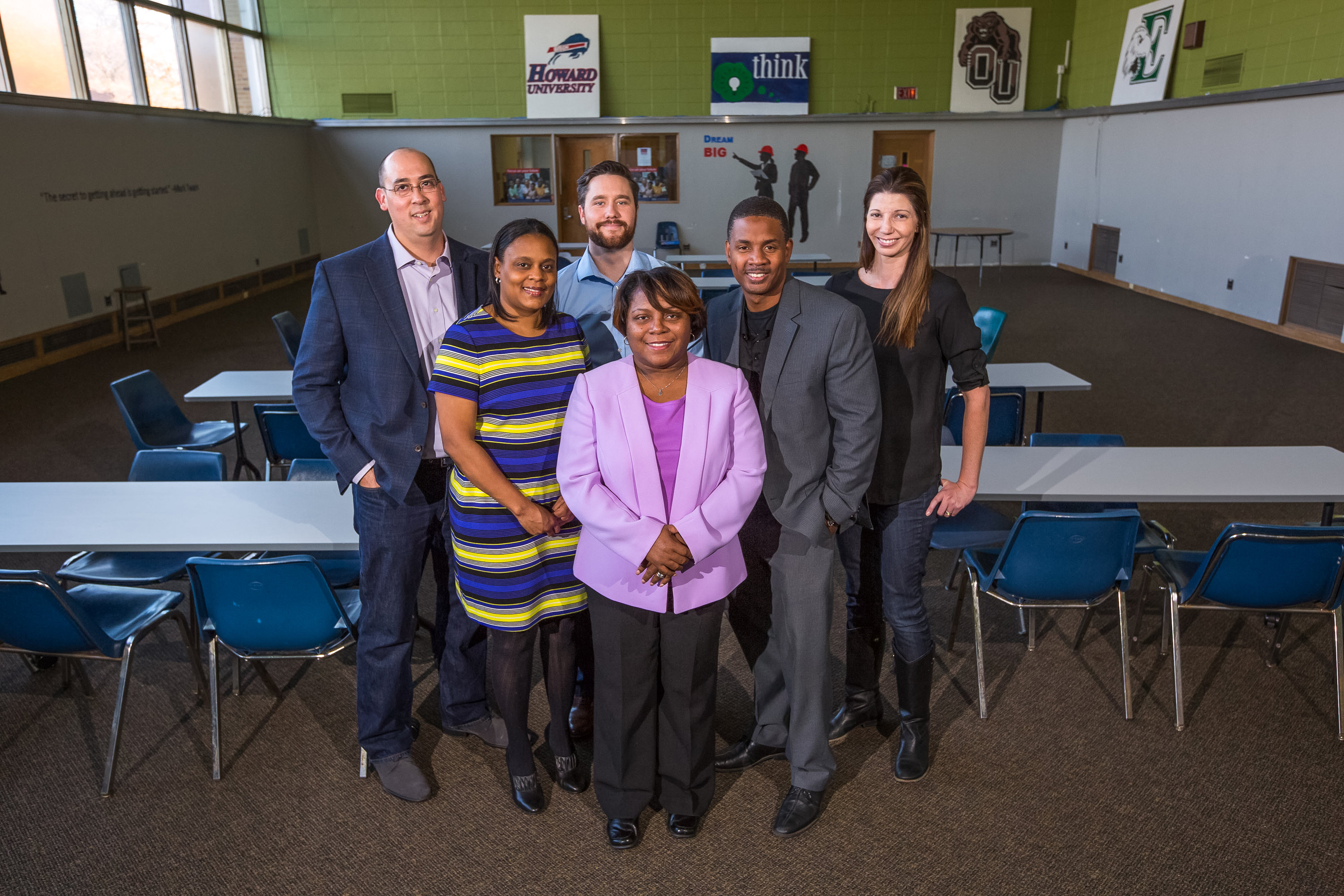 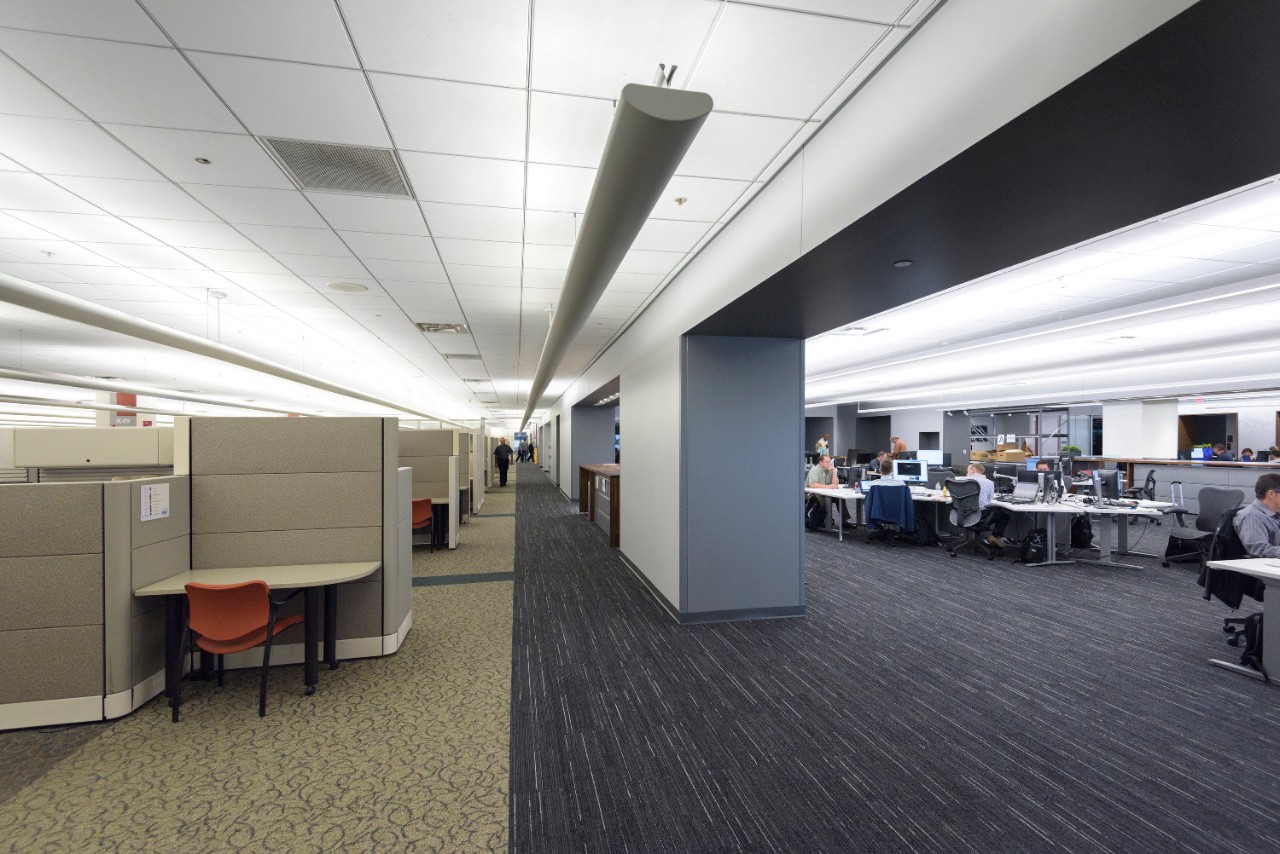 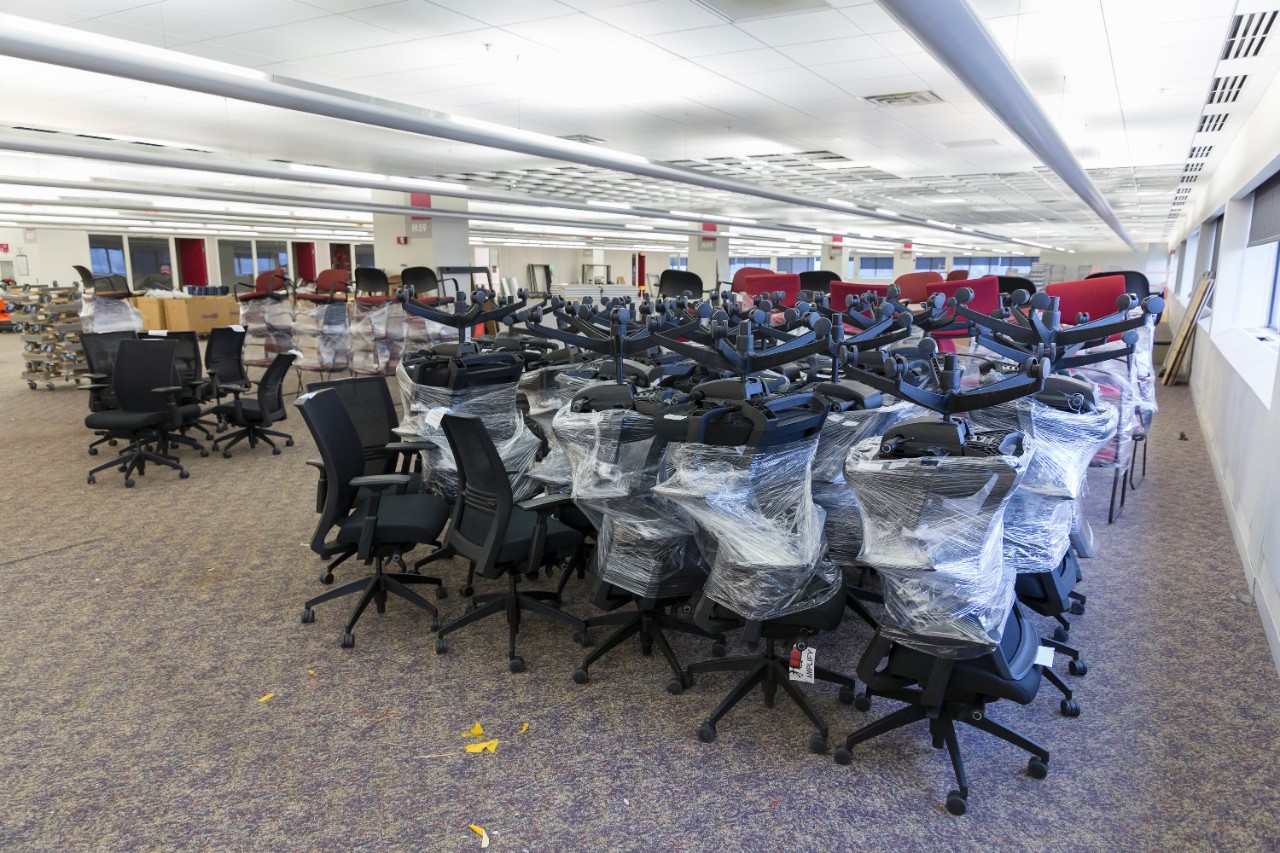 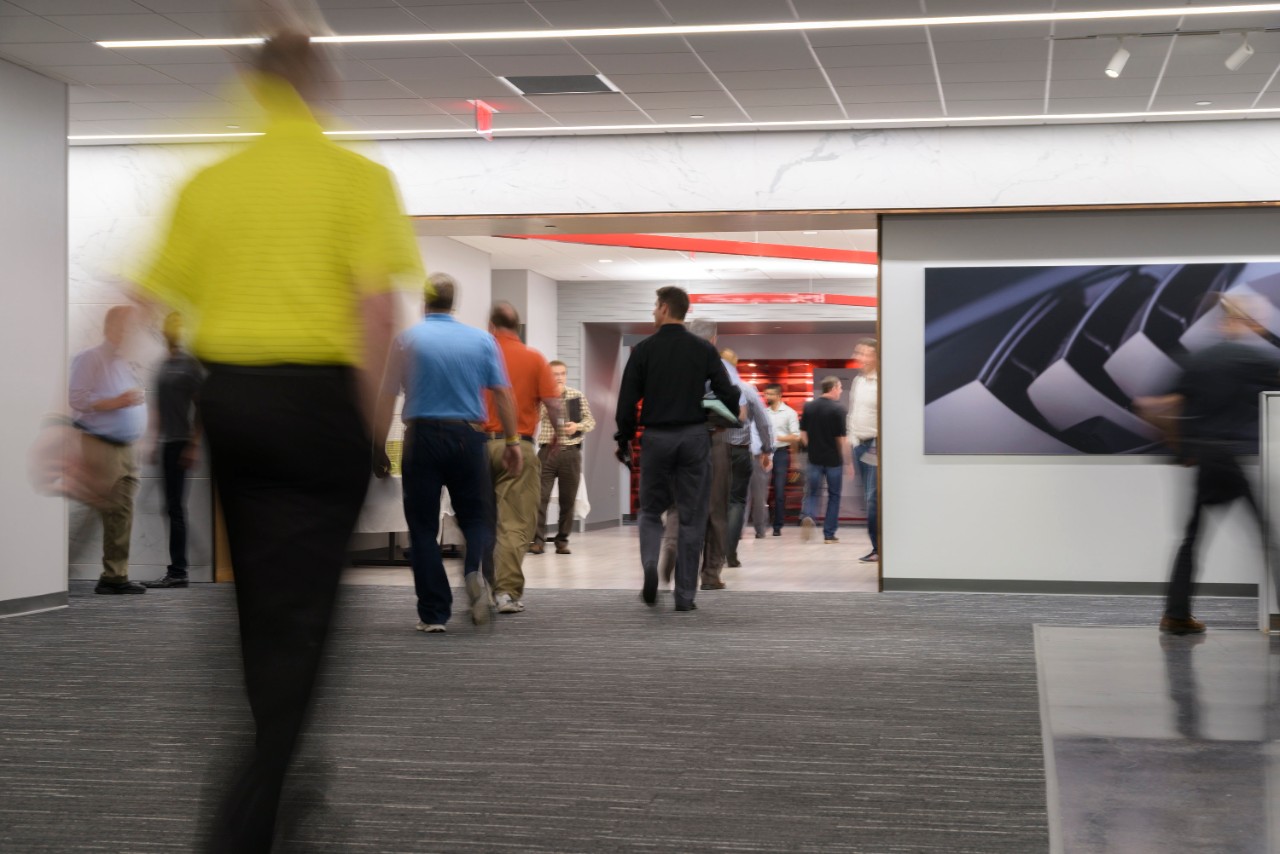 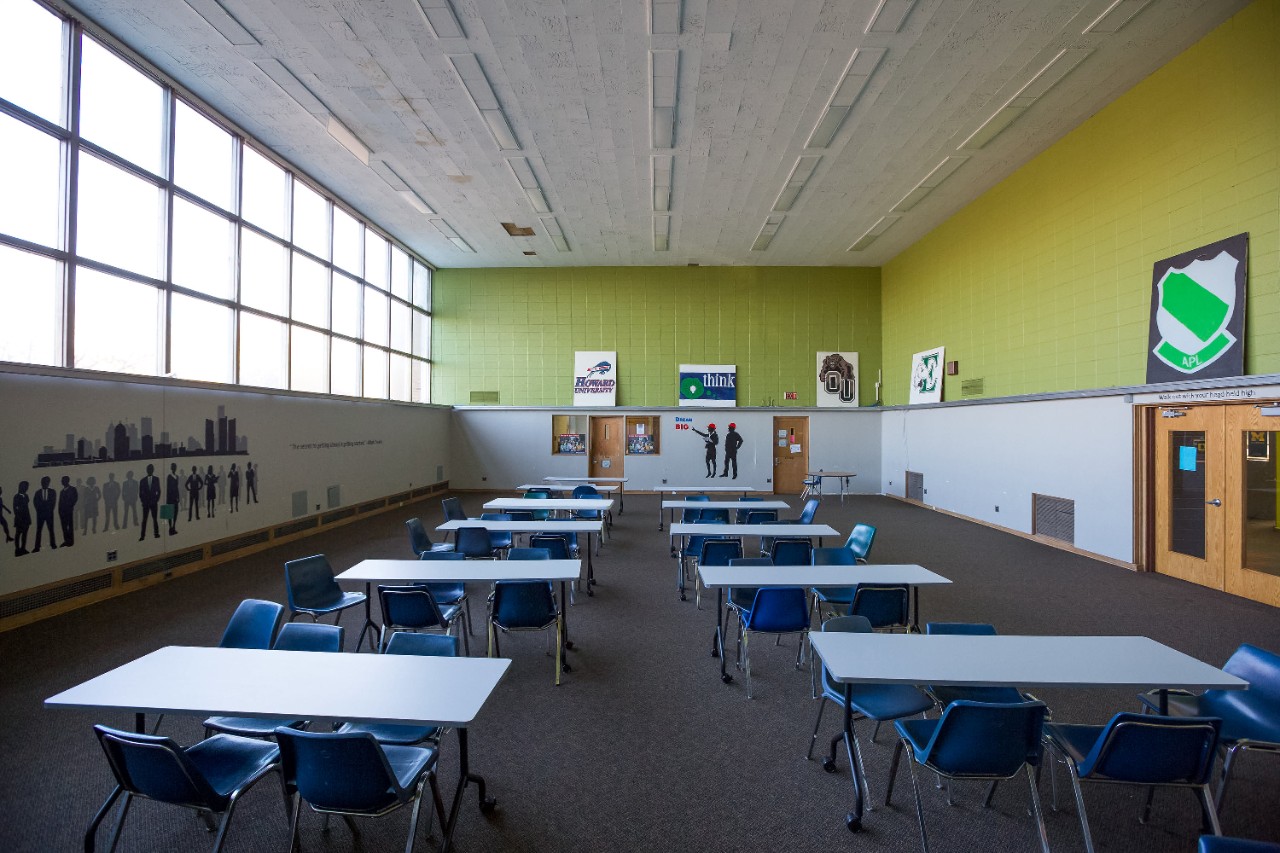 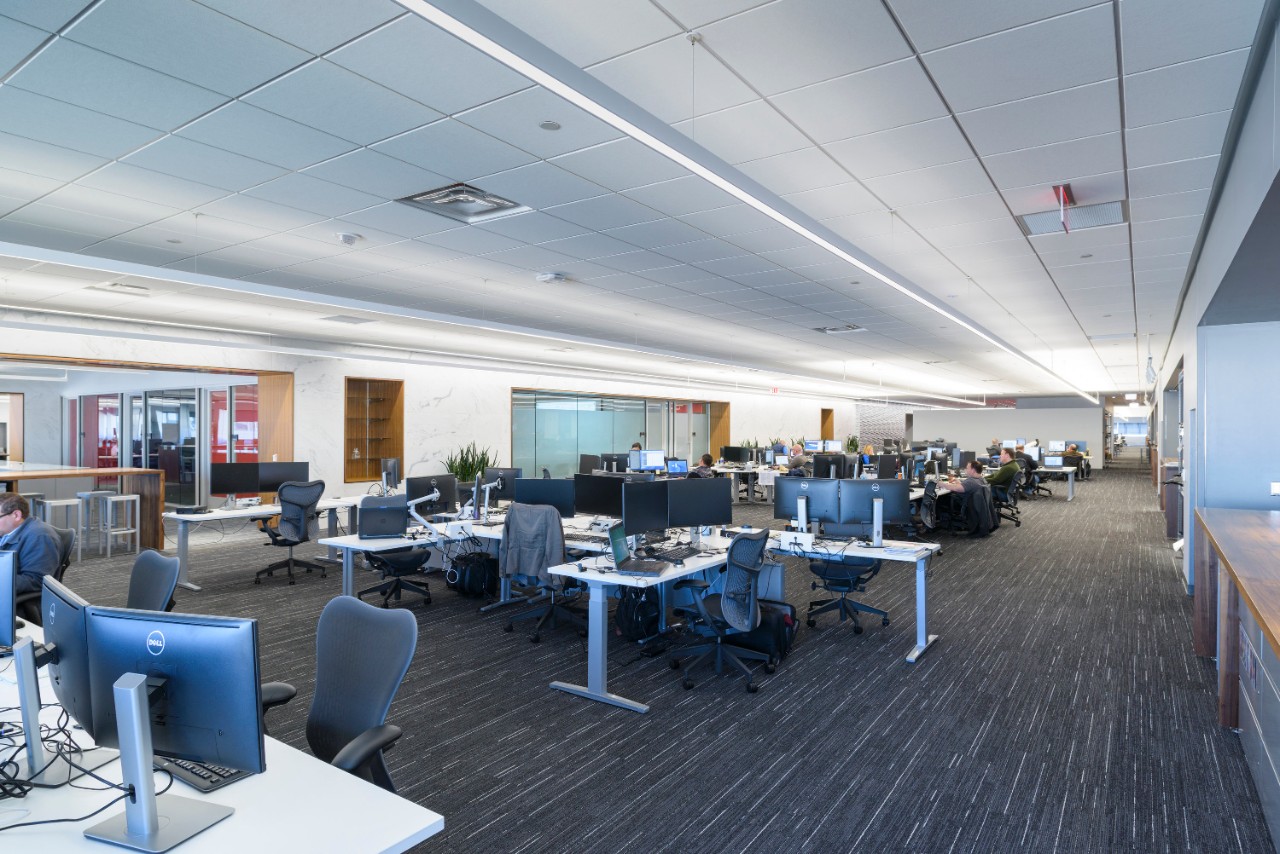