The Georgia Public Service Commission (GPSC) approved the installation of one megawatt of solar generation in the right-of-way along Interstate 85 in Troup County, Ga., during a hearing on the Georgia Power Company’s 2016 Integrated Resource Plan (IRP). The motion was proposed by Commissioner Tim Echols of the GPSC and passed at two separate administrative sessions on July 28th and September 8th.  Votes were 4-1 and 3-2 respectively.

“I’m very excited about the potential of The Ray and its ability to demonstrate roadside solar as another form of alternative energy,” said GPSC Chairman Chuck Eaton.

The Georgia Power Company will own the project, and construction must be completed by December 2019. Possible benefits of the solar pilot project to the highway system could include interstate lighting, among other things.

“In working in partnership with The Ray, GDOT and Georgia Power, we are ambitiously optimistic this project will be a success. The land is there and when we put an array on it we can cut down on maintenance costs and use it to generate renewable energy,” said GPSC Vice-chairman Lauren “Bubba” McDonald. 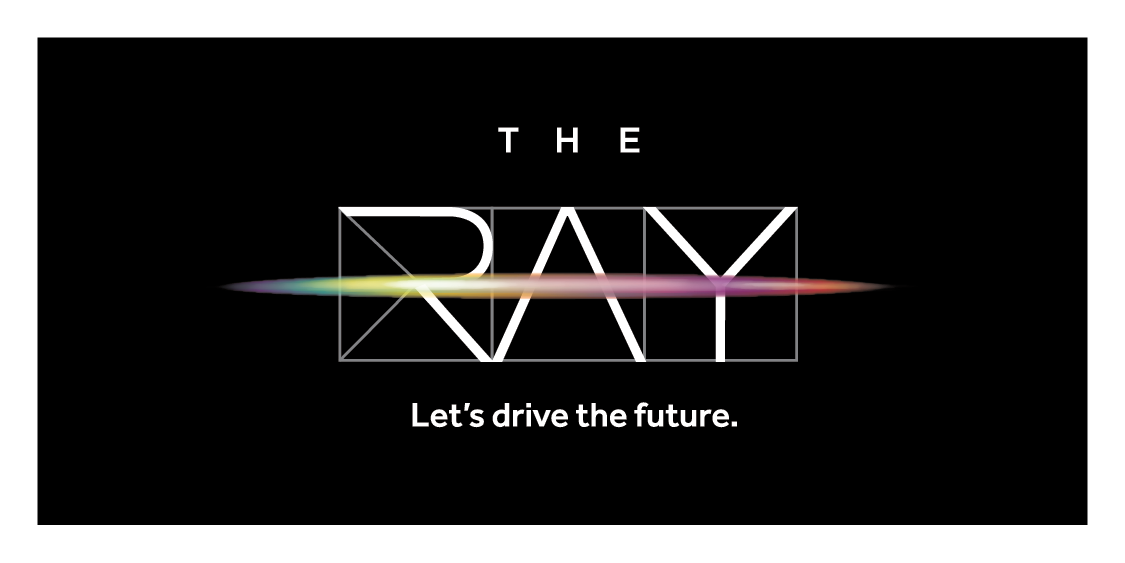