LAS VEGAS, May 21, 2015 /3BL Media/ — In partnership with MGM Resorts International (NYSE: MGM) and the City of Henderson, Habitat for Humanity Las Vegas will serve its 100th partner family in Clark County on May 29 with a home dedication ceremony.

Joanne Langston and her family will receive the keys to their new three-bedroom home in Henderson thanks to the support of MGM Resorts and the company’s employees, the City of Henderson and contributions from Habitat’s homeownership program.

“MGM Resorts is extremely proud to be a part of this momentous occasion in helping to instill a sense of great pride for Joanne and her family, as they embark on their new path of homeownership,” said Phyllis A. James, Executive Vice President and Chief Diversity Officer of MGM Resorts International, and Habitat Las Vegas Board Member. “Affordable housing for individuals and families is one of the most basic yet most pressing needs in our nation, and it is an honor to work with Habitat Las Vegas to serve families in our local community in this vital way.”

This is the seventh Habitat Las Vegas house sponsored by MGM Resorts. In addition to providing a generous donation for the construction, the company’s employees have dedicated many volunteer hours to complete the home. The funding for the land was received from the City of Henderson via grants from the Low Income Housing Trust Fund (LIHTF) and the Community Development Block Grant (CDBG).

“This is a tremendous milestone as we serve our 100th Habitat partner family in Clark County. Through our homeownership program, Joanne will be able to provide stability and financial security for her and her family,” adds Meg Delor, Executive Director of Habitat Las Vegas. “With the continued support and generosity from our sponsors, volunteers, board of directors and staff, we are helping to significantly improve the lives of individuals within our community.”

“This Habitat home, along with five additional such homes slated for completion by end of June, is an important step forward in the city’s ongoing efforts to revitalize the Pittman region,” said Mayor Andy Hafen. “These homes will help to reinvigorate the neighborhood and will welcome new homeowners who share a strong sense of community pride.”

Since 1991, Habitat Las Vegas has provided simple, decent and affordable housing for low-income families in need, in addition to helping to transform communities throughout Southern Nevada as part of the organization’s neighborhood revitalization efforts.

About Habitat for Humanity Las Vegas

Established in Clark County in 1991, Habitat for Humanity Las Vegas is a not-for-profit organization that builds simple, decent, affordable housing with the help of volunteer labor and donated time, materials and funds. Each home is sold at no profit and with a zero-interest mortgage to local working families, who otherwise might be forced to live in substandard housing. Habitat partner families contribute “sweat equity” by helping in the construction of Habitat homes, in addition to the one they will eventually purchase. For more information, visit www.lasvegashabitat.org

MGM Resorts International (NYSE: MGM) is one of the world's leading global hospitality companies, operating a portfolio of destination resort brands including Bellagio, MGM Grand, Mandalay Bay and The Mirage. The Company is in the process of developing MGM National Harbor in Maryland and MGM Springfield in Massachusetts.  The Company also owns 51 percent of MGM China Holdings Limited, which owns the MGM Macau resort and casino and developing a gaming resort in Cotai, and 50 percent of CityCenter in Las Vegas, which features Aria resort and casino. For more information about MGM Resorts International, visit the Company's website at www.mgmresorts.com.

About City of Henderson

Incorporated in 1953, Henderson is Nevada’s second largest city with nearly 280,000 residents. Henderson is a premier city, nationally recognized for its stunning parks, trails, master-planned communities, outstanding quality of life and patriotic past. Recognized as one of America’s Best Places to Live (MONEY and Liveability.com), one of America’s Best Cities (Business Week), one of the top six safest cities in America (Forbes, InsuranceProviders.com, Law Street Media, Movato.com), and a Bicycle Friendly Community (League of American Bicyclists), Henderson is a progressive and vibrant city committed to maintaining premier amenities and services for all who chose to live, learn, work and play in Henderson…a place to call home. 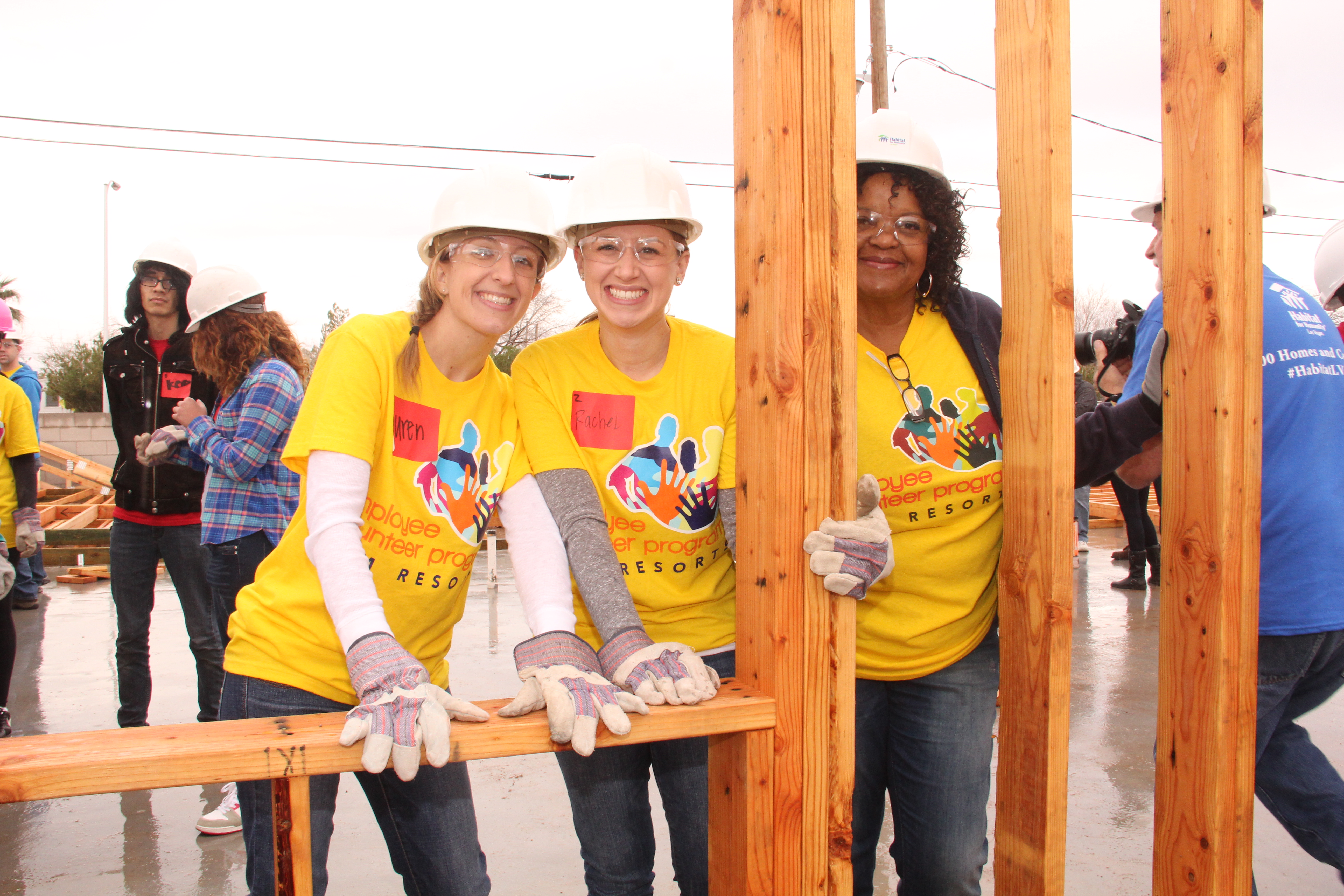