WINSTON-SALEM, N.C., March 9, 2015 /3BL Media/ – HanesBrands announced today that the company and its employees raised $2.27 million for the United Way of Forsyth County as part of another award-winning employee campaign in 2014.

Hanes and its employees have given more than $36 million since 1999 to help fund an array of services in Forsyth County.

“Through pledging, our dedicated and generous employees showcased their desire to be part of a movement in our community that’s working to improve the quality of life for all.”

As part of the company’s campaign, employees also donated 14,000 school supplies, 8,700 non-perishable food items, and nearly $11,000 to Second Harvest Food Bank of Northwest N.C., one of United Way’s partners, and Hanes granted paid time off to more than 400 headquarters employees to volunteer for a Day of Caring at eight local community agencies. Employee volunteers contributed thousands of volunteer hours performing various tasks at the agencies including landscaping, painting, administrative duties, and more.

During the weeklong campaign, activities held on campus included a kickoff celebration, silent auctions, and an agency fair that provided employees an opportunity to learn about the various local non-profit agencies in attendance.

Hanes employees can rest easy knowing that they’ve made a tremendous impact on our community via their 2014 employee fund drive.

“United Way is a community change agent that works to strengthen our community by focusing on three pillars: health, education and financial stability, and that’s an initiative our company is proud to get behind,” added D’Souza.

The United Way of North Carolina awarded Hanes with its 2014 Spirit of North Carolina Award for campaign excellence. This recognition marks the eighth Spirit Award earned by Hanes and its employees. The United Way of Forsyth County honored Hanes and its employees with the “Decade of Excellence” award in 2011, recognizing the company’s commitment to community volunteerism and financial support.

“HanesBrands is one of our most engaged corporate partners,” said Cindy Gordineer, president and CEO of United Way of Forsyth County. “As a winner of multiple North Carolina Spirit Awards, HBI understands how important it is for business and non-profits to work together to improve our community. We are very grateful for their generosity and support.”

HanesBrands, based in Winston-Salem, N.C., is a socially responsible leading marketer of everyday basic apparel under some of the world’s strongest apparel brands in the Americas, Asia and Europe, including Hanes, Champion, Playtex, DIM, Bali, Maidenform, Flexees, JMS/Just My Size, Wonderbra, Nür Die, Lovable and Gear for Sports. The company sells T-shirts, bras, panties, shapewear, men’s underwear, children’s underwear, socks, hosiery, and activewear produced in the company’s low-cost global supply chain. Ranked No. 530 on the Fortune 1000 list, Hanes has approximately 59,500 employees in more than 35 countries and takes pride in its strong reputation for ethical business practices. Hanes is a U.S. Environmental Protection Agency Energy Star 2014, 2013 and 2012 Sustained Excellence Award winner and 2011 and 2010 Partner of the Year award winner. The company has been ranked on Newsweek magazine’s list of Top 500 greenest U.S. companies. More information about the company and its corporate social responsibility initiatives, including environmental, social compliance and community improvement achievements, may be found at www.Hanes.com/corporate. 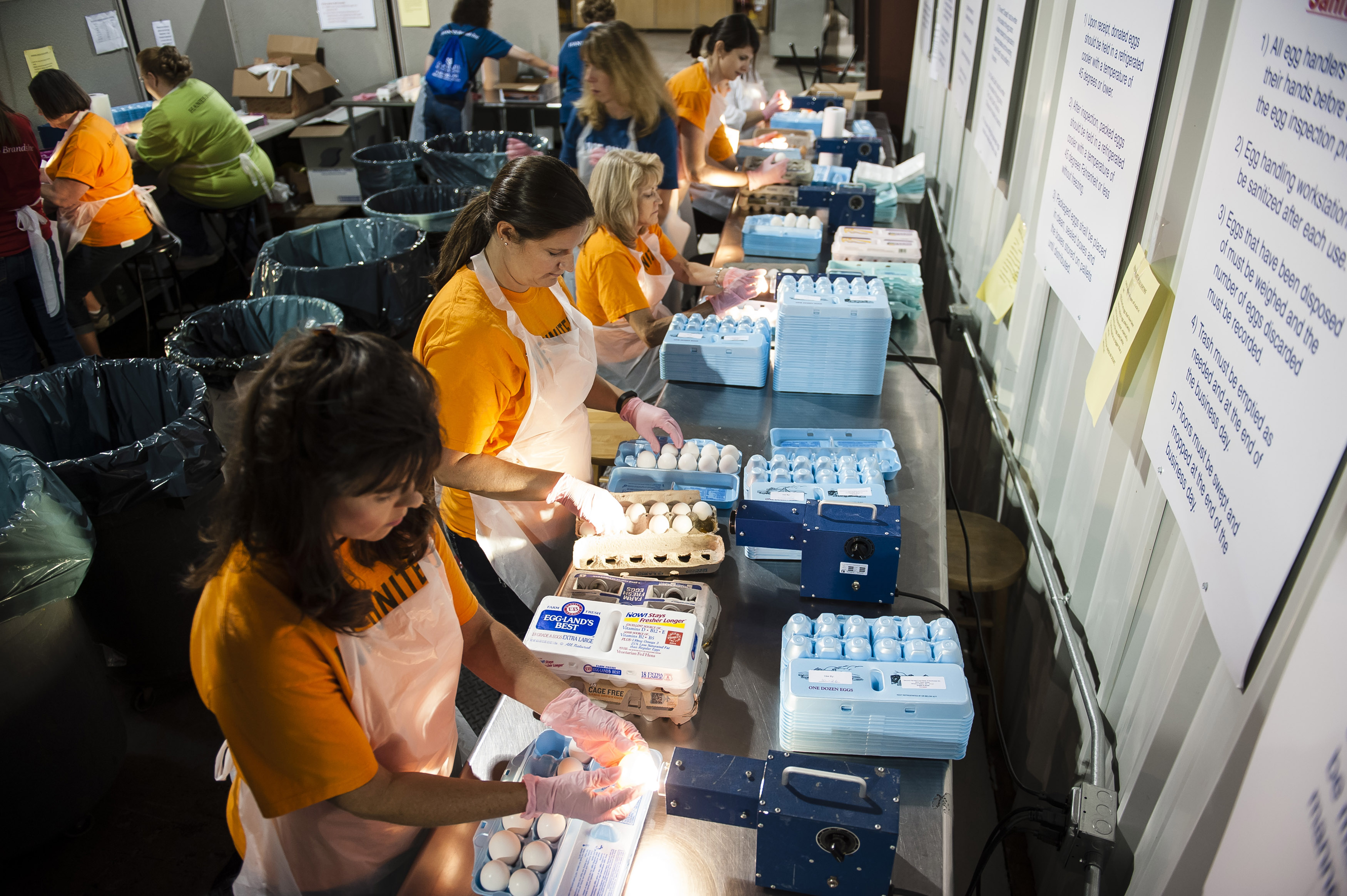 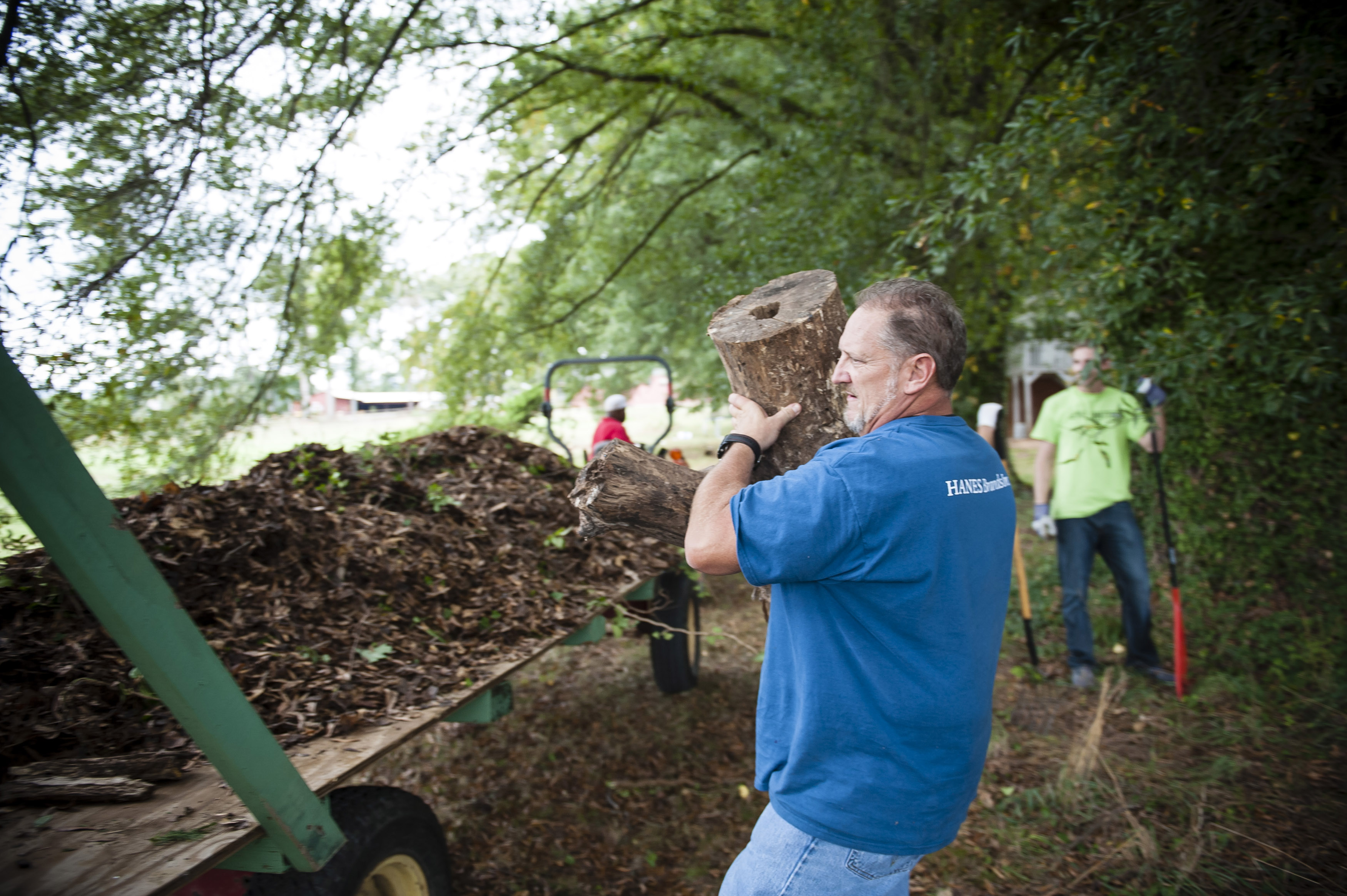 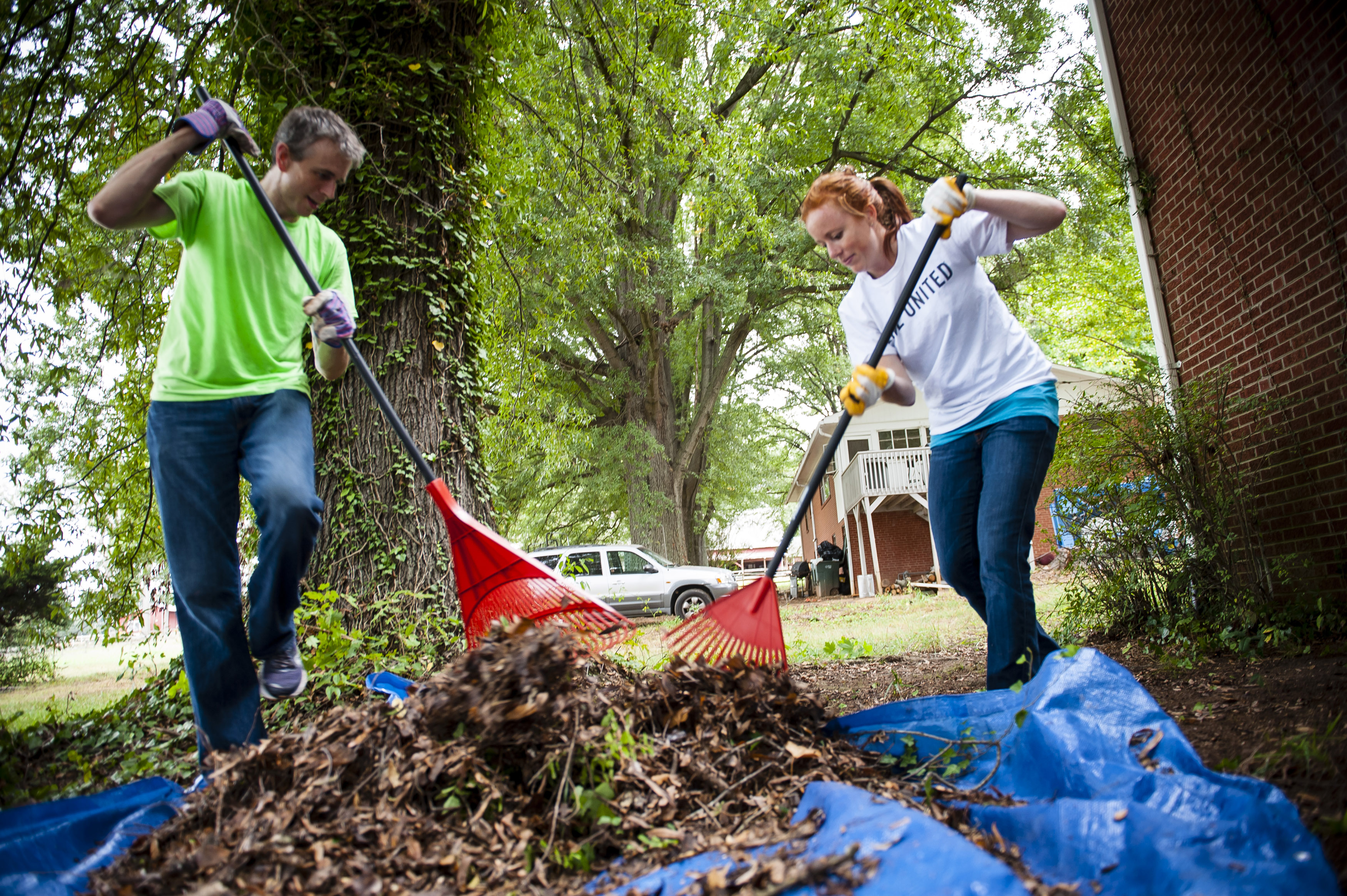