For one employee and his wife, Hanes adoption benefits were invaluable in the four-year process of adopting their daughter from Bulgaria
Jan 9, 2015 10:45 AM ET
Tweet This:
Read about the Lazenby family #adoption story & how #HanesBrands provides financial relief for their employees http://3bl.me/c5a23x #CSR
Press Release

Travis and his wife, Kristy are preparing to celebrate their second Christmas season with 4-year-old Zoey. The couple brought Zoey home to Winston-Salem in June 2013.

“Being four years in the making, the great thing about the Hanes benefit was knowing that the money we spent would be coming back to us,” Travis said. “From a financial standpoint, it may have affected our decision had we not been able to count on that benefit from Hanes. With this benefit, we were able to save a portion of it to use toward Zoey’s college education.”

Hanes was recently recognized by The Dave Thomas Foundation for Adoption. The company appears on the foundations’ 2014 Best Adoption-Friendly Workplaces List. Hanes ranks No. 4 overall and No. 1 among consumer products companies in the United States. This is the fourth consecutive year Hanes has been included in the foundation’s top 10.

Travis, who has been with the company nearly 12 years, said the benefit provided his family with an array of choices. It allowed him and Kristy to cast a wider net while researching adoption agencies.

“The benefit provided a buffet of choices,” Travis said. “Without it, it would have been more financially difficult to go through domestic or foreign adoption agencies.”

After researching various countries, he happened upon a Greensboro adoption agency working with Bulgaria. Soon thereafter the process of adopting Zoey began even before she was born. More than three years later and many bumps in the road, Zoey was on her way to being the newest addition to their family.

“I can’t imagine life without a child,” Travis said.

Zoey originally spoke no English when arriving in the United States, but she quickly picked up the language. She now attends a local preschool in Winston-Salem.

“We place a strong emphasis on employee health, wellness and work-life balance, and we are very proud to offer our employees this benefit to help them navigate the joyful, but sometimes complex process of adopting a child,” said Annamarie D’Souza, Hanes vice president, human resources global compensation and benefits. “This benefit helps our employees and their families, while helping Hanes retain and attract the very best workforce.”

Hanes is proud to have supported Travis and his wife as they expanded their family.

“The great thing about this benefit is that it opened up a world of possibilities,” he said.

To view the full list of best companies, visit adoptionfriendlyworkplace.org.

HanesBrands is a socially responsible leading marketer of everyday basic apparel under some of the world’s strongest apparel brands in the Americas, Asia and Europe, including Hanes, Champion, Playtex, DIM, Bali, Maidenform, Flexees, JMS/Just My Size, Wonderbra, Nür Die, Lovable and Gear for Sports. The company sells T-shirts, bras, panties, shapewear, men’s underwear, children’s underwear, socks, hosiery, and activewear produced in the company’s low-cost global supply chain. Ranked No. 530 on the Fortune 1000 list, Hanes has approximately 55,900 employees in more than 35 countries and takes pride in its strong reputation for ethical business practices. Hanes is a U.S. Environmental Protection Agency Energy Star 2014, 2013 and 2012 Sustained Excellence Award winner and 2011 and 2010 Partner of the Year award winner. The company has been ranked on Newsweek magazine’s list of Top 500 greenest U.S. companies. More information about the company and its corporate social responsibility initiatives, including environmental, social compliance and community improvement achievements, may be found at www.Hanes.com/corporate. 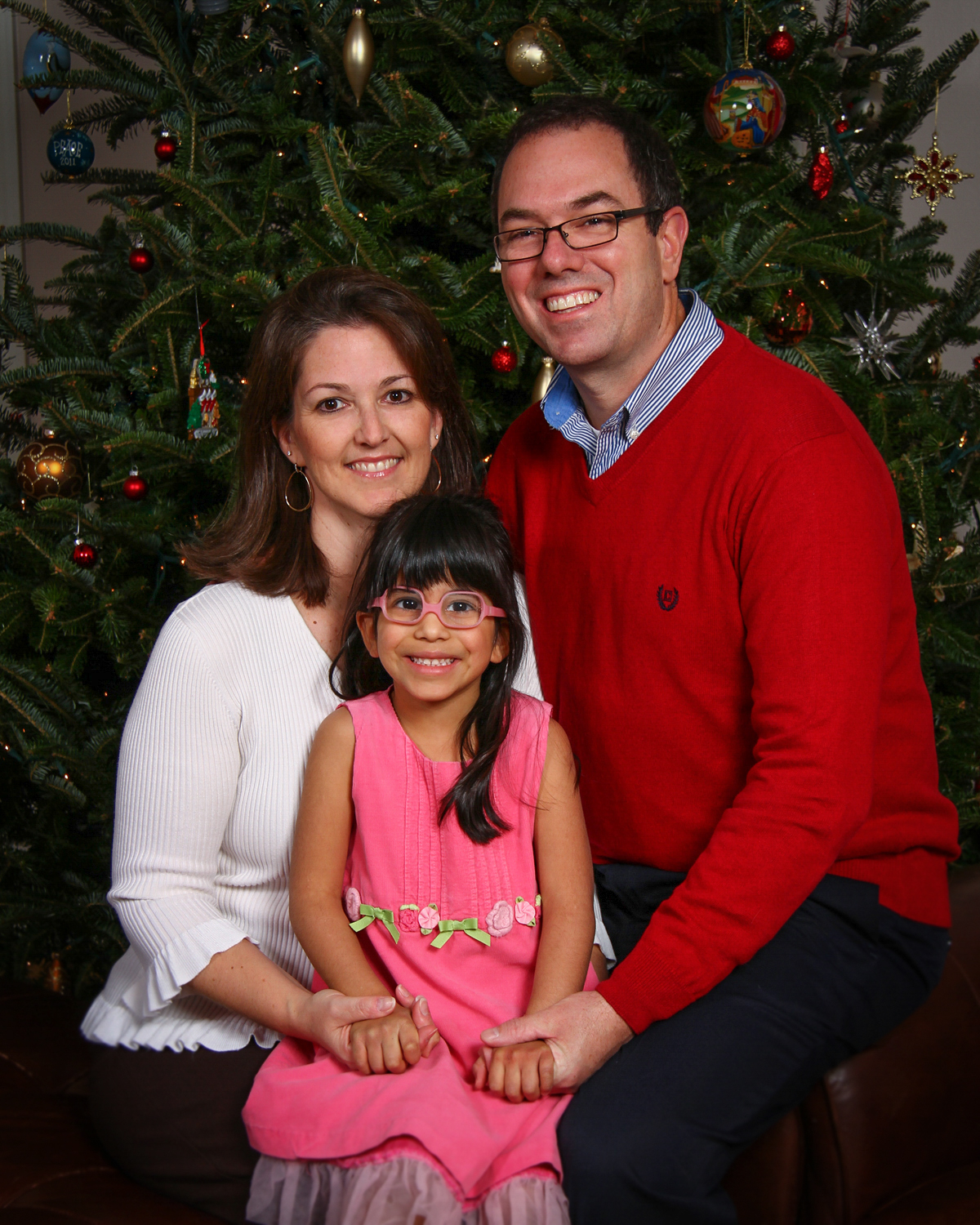