The Honda technology builds off of the research conducted by the University of Delaware and now supported by NRG Energy, Inc.  NRG and the University of Delaware, through their eV2g joint venture, came online early in 2013 with the world's first revenue-generating vehicle-to-grid project, demonstrating the controls, regulatory requirements, and market participation rules for selling energy storage from vehicles into the PJM Interconnection Regulation Market. Honda is supplying an Accord Plug-In Hybrid with added V2G capabilities to the University's Science, Technology and Advanced Research (STAR) Campus to jointly investigate the potential of this technology to benefit the electrical grid, vehicle owners and society.

Using smart grid technology, the V2G system is able to monitor the status of the grid to determine whether the grid requires additional power sources that can respond rapidly, or the grid requires power demands that can absorb transitional power supply. Such a system has the potential to reduce or eliminate the fluctuation of the grid, which can occur more frequently when renewable energy sources are introduced to the grid. Electric vehicle owners potentially benefit from supporting a more stable power grid, which can lead to reduced utility costs for the vehicle owner.

The Honda Accord Plug-In Hybrid demonstration vehicle is equipped with a bi-directional on-board charger, which allows the vehicle propulsion battery to both charge from and discharge to the electrical grid.  With an additional communication device, the vehicle receives signals from a grid operator via a charging station, and controls charge and discharge in accordance with the signals.  When electric power is requested by the grid, the vehicle will discharge power from its battery.  When the grid power supply exceeds demand, the vehicle proactively charges its battery.

About Honda
Honda is a leader in the development of leading-edge technologies to improve fuel efficiency and reduce CO2 emissions. Honda has led the Union of Concerned Scientists (UCS) rankings of overall vehicle environmental performance since 2000, and a Honda vehicle has topped the list of America's greenest vehicles from the American Council for an Energy-Efficient Economy (ACEEE) for eleven out of the past twelve years. In 2006, Honda became the first automaker to announce voluntary CO2 emissions reduction targets for its global fleet of automobile, power sports and power equipment products and its global network of manufacturing plants. In 2011, the company set a new CO2 emission reduction targets for 2020, including a 30% reduction in CO2 emissions from its products compared with 2000 levels.

Executive Quotes
"This technology has the potential to support both a cleaner and more efficient power grid and a more positive ownership experience for EV customers," said Steven Center, vice president of the Environmental Business Development Office of American Honda Motor Co., Inc.  "With V2G technology, a network of PEVs becomes essentially a distributed energy storage system. It makes for an even stronger value equation for plug-in vehicles, with benefits for both the community and the vehicle user."

"The participation of global automakers like Honda will help demonstrate and refine the technology," said Willett Kempton, professor in the College of Earth, Ocean, and Environment and Research Director of the University of Delaware's Center for Carbon-Free Power Integration.  "The University of Delaware has been developing the technology so that vehicle batteries can be used not only for mobility but also for grid services.  It is a big step toward a future with widespread availability of the technology to have Honda join our demonstration with their V2G-capable car."

"As the U.S. adds more intermittent resources to the grid, finding a lower cost energy storage technology that also benefits electric vehicle drivers is a great opportunity," said Denise Wilson, NRG Executive Vice President and President, New Businesses. "We see this demonstration by Honda as an important step in the development of vehicle to grid technology."  The demonstration is conducted in the area served by PJM Interconnection, which controls electricity supply in 13 states and the District of Columbia. 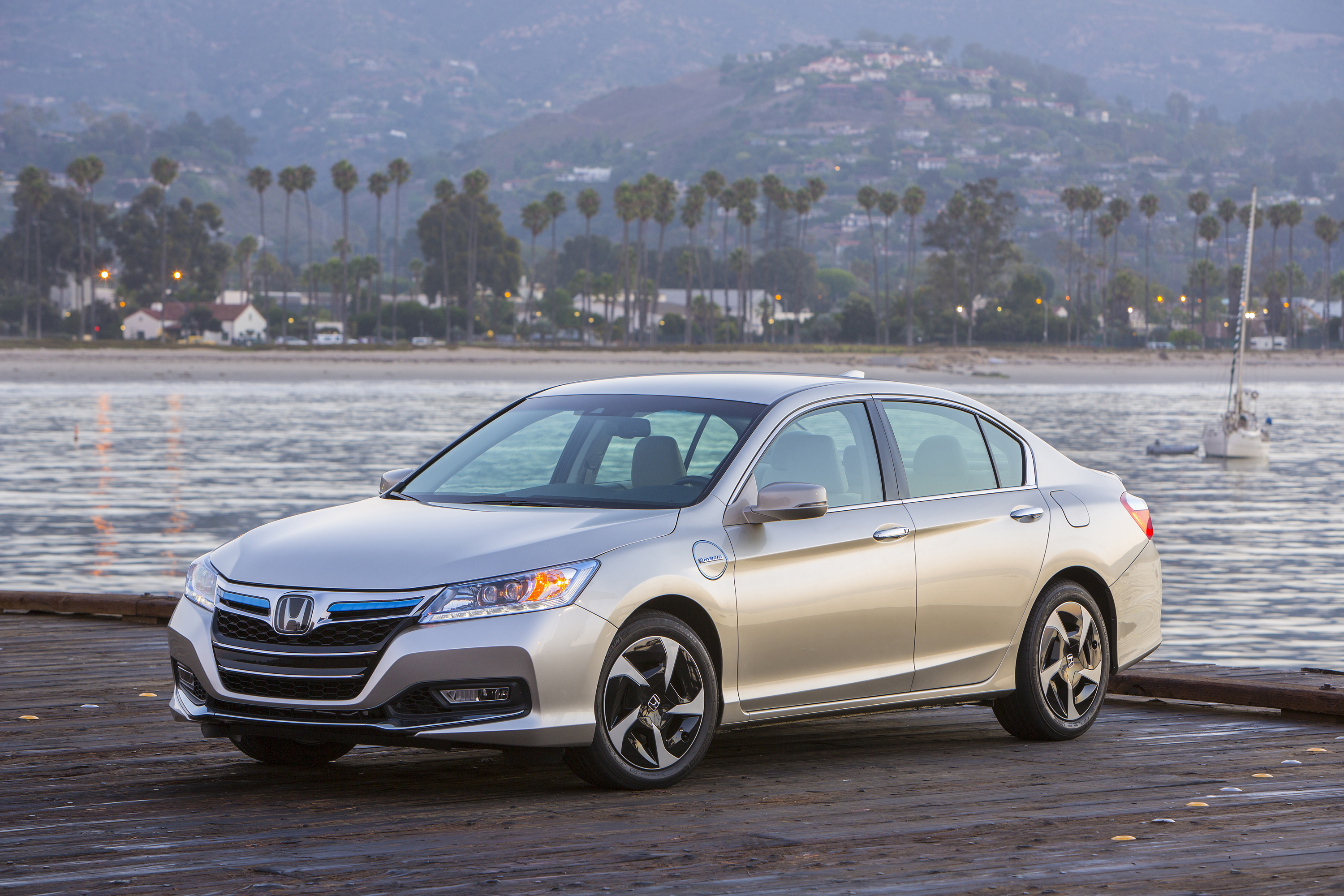 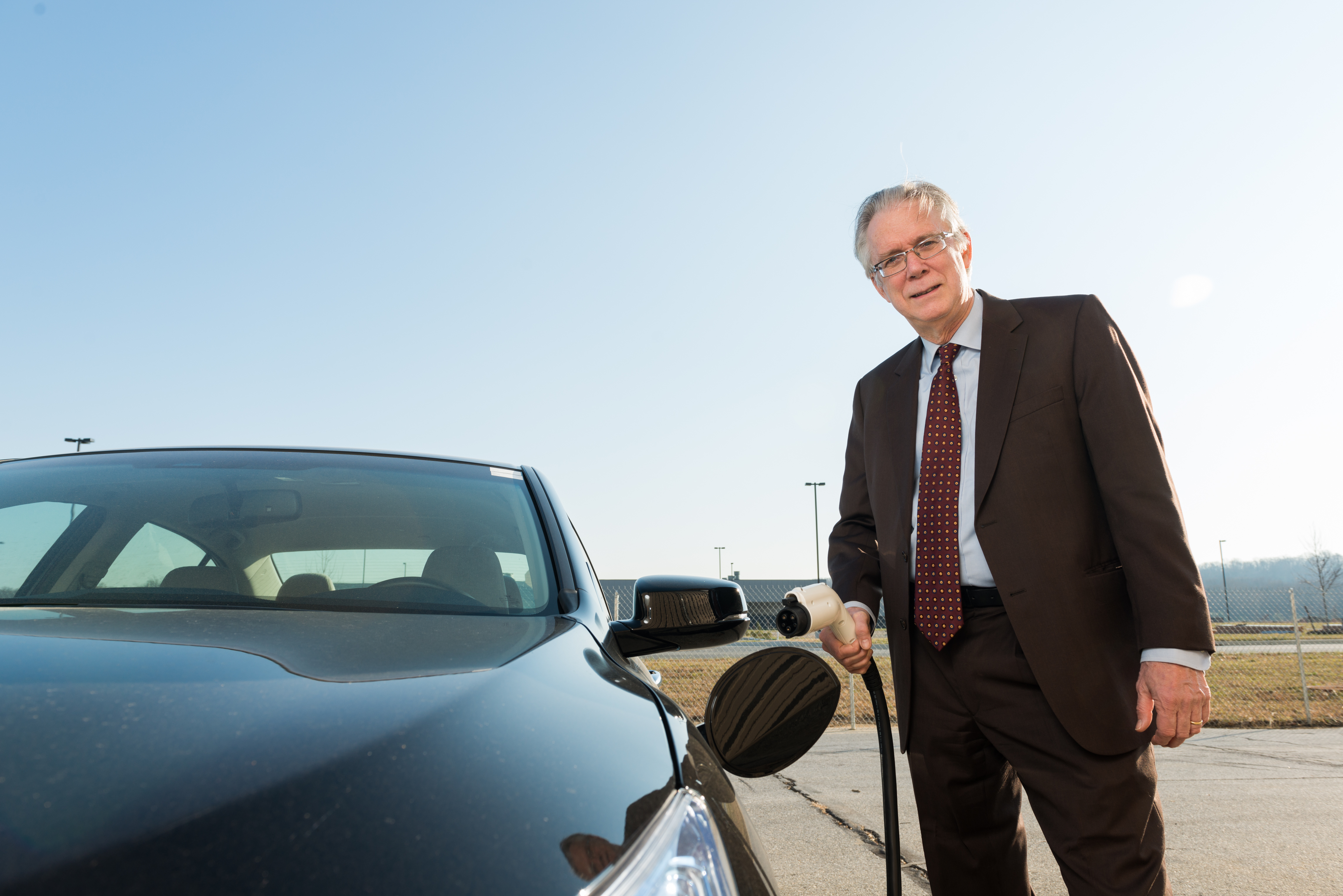