“We’ve been fortunate to be recognized as a Green Building and Sustainability leader in the Northwest,” stated Bruce Joncas, Senior Project Engineer for Howard S. Wright, “and we look forward to sharing our expertise and lessons learned through future design and construction projects across the industry.”

Each project presented unique elements for sustainability and green building, which  helped  earn  the LEED rating:

Some highlights of the project include:

The project’s LEED score earned all 85 points that were assigned.

Some highlights of the project include:

Some highlights of the building include:

A leader in the U.S. commercial construction industry, Balfour Beatty Construction provides general contracting, at-risk construction management, and design-build services through more than 2,400 professionals nationwide. The company has been cited as a Top 10 Green Builder by Engineering-News Record for the past three years, and as one of the 100 Best Companies to Work For® by FORTUNE magazine for three years in a row. The company is part of London-based Balfour Beatty plc, a global leader in professional services, construction services, support services, and infrastructure investment, with more than $18 billion in annual revenues. To learn more about the company and its subsidiary—Howard S. Wright—visit balfourbeattyus.com.

With more than 127 years in business, Howard S. Wright provides preconstruction, general contracting, and construction management services for clients in the public and private sector.  The company serves 18 market sectors including corporate office, education, healthcare, mission critical, and hospitality.  It operates out of its offices in Seattle, Portland, San Francisco, and Phoenix. Howard S. Wright is a leader in sustainable building with over $1.6 billion in completed LEED projects.  Serving clients on the west coast, the company was acquired by Balfour Beatty Construction in June 2011. 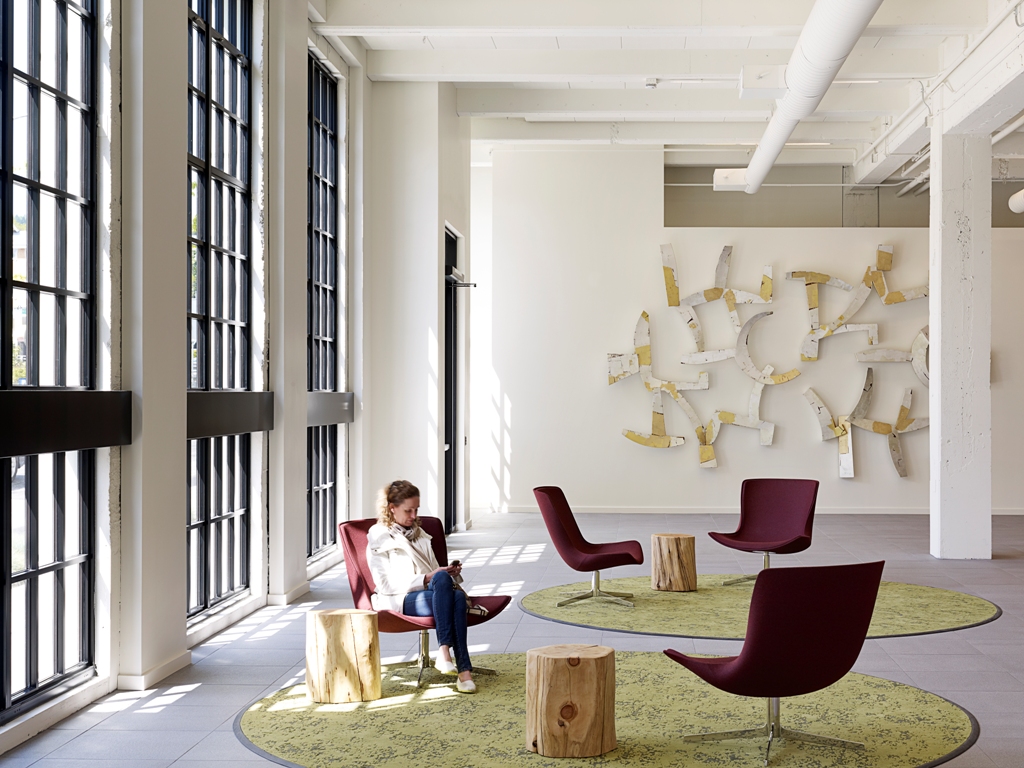 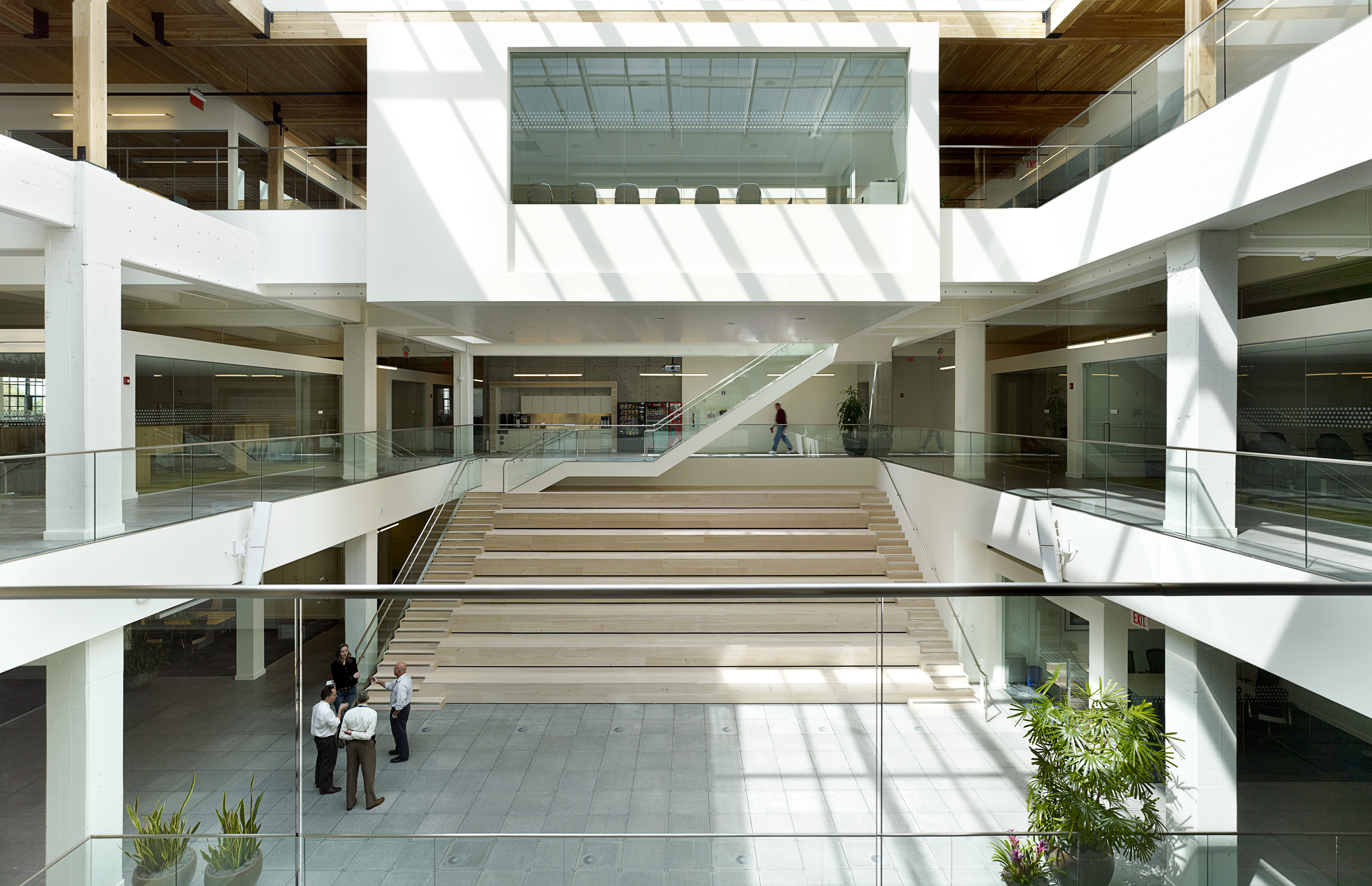