Red Springs, N.C., August 26, 2014 /3BL Media/ – On Aug. 2, CITGO Marketer John’s Fuel Service and the CITGO Fueling Good Road Trip team hosted an American Red Cross blood drive at the Prospect United Methodist Church in Maxton, N.C. The event attracted more than 30 attendees, who gave one pint of blood each, an exceptional turnout for a rural area. Participants were entertained by CITGO Fueling Good Road Trip hosts Adam and Diego and each was rewarded with a $10 CITGO Gift Card.

“The American Red Cross is an organization near and dear to my heart,” said Johnny Robertson, operating manager at John’s Fuel Service. “I’ve long been giving blood, and recently began sponsoring one or two blood drives a year. I am incredibly grateful to CITGO for partnering with us to help promote the event and give out surprise rewards to everyone who came out. It was one of our most successful drives ever!”

The CITGO Fueling Good Road Trip travels across the country to meet local residents, station owners and customers to talk to the many recipients of CITGO goodwill initiatives, such as mobile campaigns to benefit charitable organizations and donation drives for local food banks, homeless shelters and blood banks across the country. “There are many ways to Fuel Good in the community, and we salute John’s Fuel Service for supporting a cause that is literally so close to the hearts of so many people,” said Rafael Gomez, vice president of government and public affairs for CITGO.

“This was truly the most unique blood drive we’ve ever had,” continued Robertson, who is also the Chairman of the local American Red Cross Board. “The American Red Cross has a vitally important mission, so any encouragement we can give to drive attendance is of enormous value. Entertaining and rewarding the participants was amazing, and Adam even went above and beyond by donating blood himself.”

Red Springs, N.C.-based John’s Fuel Service was founded in 1960 by John Robertson. The company is a wholesale petroleum distributor specializing in servicing independently owned and operated convenience stores. The “Service” in John’s Fuel Service extends beyond business to civic and community activities. To date, John’s Fuel Service has supported American Red Cross blood drives that have collected more than 200 pints of blood, saving a potential 600 lives.

CITGO is committed to giving back to the local communities it serves through its network of locally owned CITGO locations. Local CITGO Marketers, such as John’s Fuel Service, own and operate nearly 500 locations in North Carolina and are proud to support their neighborhoods and local organizations, such as the American Red Cross.

Based in Houston, CITGO is a refiner, transporter and marketer of transportation fuels, lubricants, petrochemicals and other industrial products. The company is owned by PDV America, Inc., an indirect wholly owned subsidiary of Petróleos de Venezuela, S.A., the national oil company of the Bolivarian Republic of Venezuela. For more information, visit www.CITGO.com. 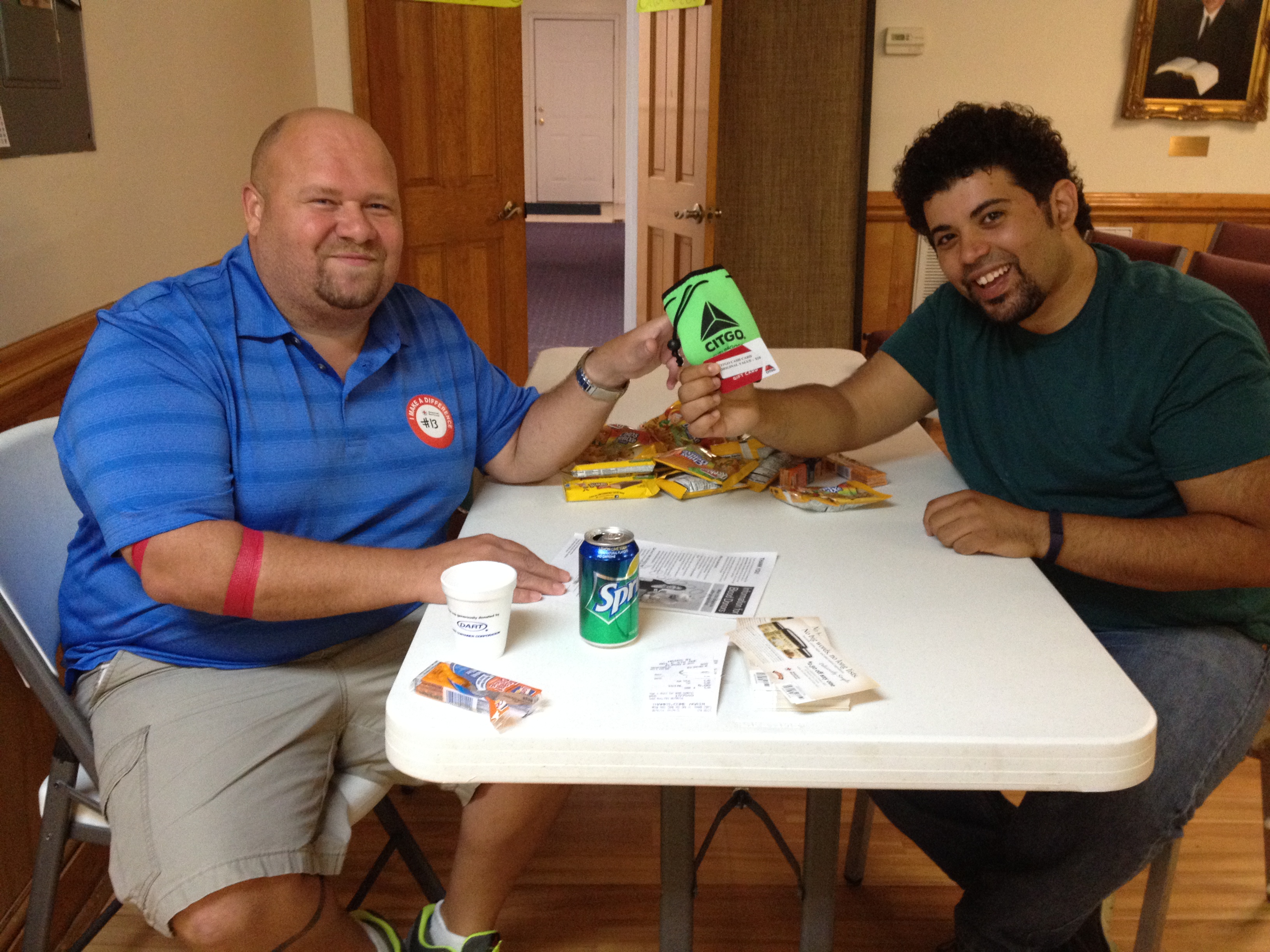