CLEVELAND, Ohio, November 12, 2014 /3BL Media -- According to a recent HUD report to Congress, more than half a million individuals had nowhere to go on any given night in 2014. The good news  is that homelessness has declined by 11 percent since 2007, and in Cleveland, Ohio, where chronic homeless has been a protracted issue, community partners, including KeyBank, have taken a strong stance to remedy it.

“As long as we persevere, we will eradicate chronic homelessness in Cleveland,” said Kevin Nowak, VP in KeyBank’s Community Development segment. “We’re proud to be financing housing that provides people safe, clean, and supportive environments to call home.”

In 2006, more than 40 organizations, including KeyBank, came together to create the Housing First Initiative in Ohio’s Cuyahoga County. The Initiative, led by Enterprise Community Partners, responds to the crisis of men, women and children living on the streets or cycling in and out of shelters for months, even years, without hope for an affordable, safe place to call home. It brings together housing and human services providers, advocates for the homeless, public sector systems and the philanthropic community and draws on local and national expertise.

Together, Housing First partners have agreed to produce 1,271 permanent supportive housing apartments to end long-term and chronic homelessness, and, since 2006, they have decreased chronic homelessness in Cuyahoga County by nearly 73 percent. The Initiative has pulled in roughly $10 million of support per housing development, including more than $50 million in debt and equity from KeyBank, which has invested in five of the developments, three that provide housing for homeless veterans. Twenty percent of individuals housed by Housing First Initiatives are veterans.

Key’s commitment to helping the homeless extends far outside of its headquarter city, across its entire branch network, from the Pacific Northwest to New England, and totals nearly $100 million in investment. In Washington State, within the last year, Key invested more than $16 million in equity in projects that created 92 apartments for chronically homeless individuals. One of the developments has a special allowance for chronically homeless youth, ages 18-24, who find themselves without a home after aging out of the foster care system.  In the Rockies, Key invested more than $7 million in developments with 50 apartments for chronically homeless individuals, and in the Northeast, in the last two years, Key has invested over $19 million in equity between two developments where 20 percent of 188 apartments house the homeless.

“KeyBank’s commitment to this issue comes from a desire to see all of our communities thrive. Without considering every segment of the population, that cannot happen,” said Nowak.

KeyCorp was organized more than 160 years ago and is headquartered in Cleveland, Ohio.  One of the nation's largest bank-based financial services companies, Key had assets of approximately $89.8 billion at September 30, 2014.Key provides deposit, lending, cash management and investment services to individuals and small and mid-sized businesses in 12 states under the name KeyBank National Association.  Key also provides a broad range of sophisticated corporate and investment banking products, such as merger and acquisition advice, public and private debt and equity, syndications and derivatives to middle market companies in selected industries throughout the United States under the KeyBanc Capital Markets trade name.  For more information, visit https://www.key.com/.  KeyBank is Member FDIC. 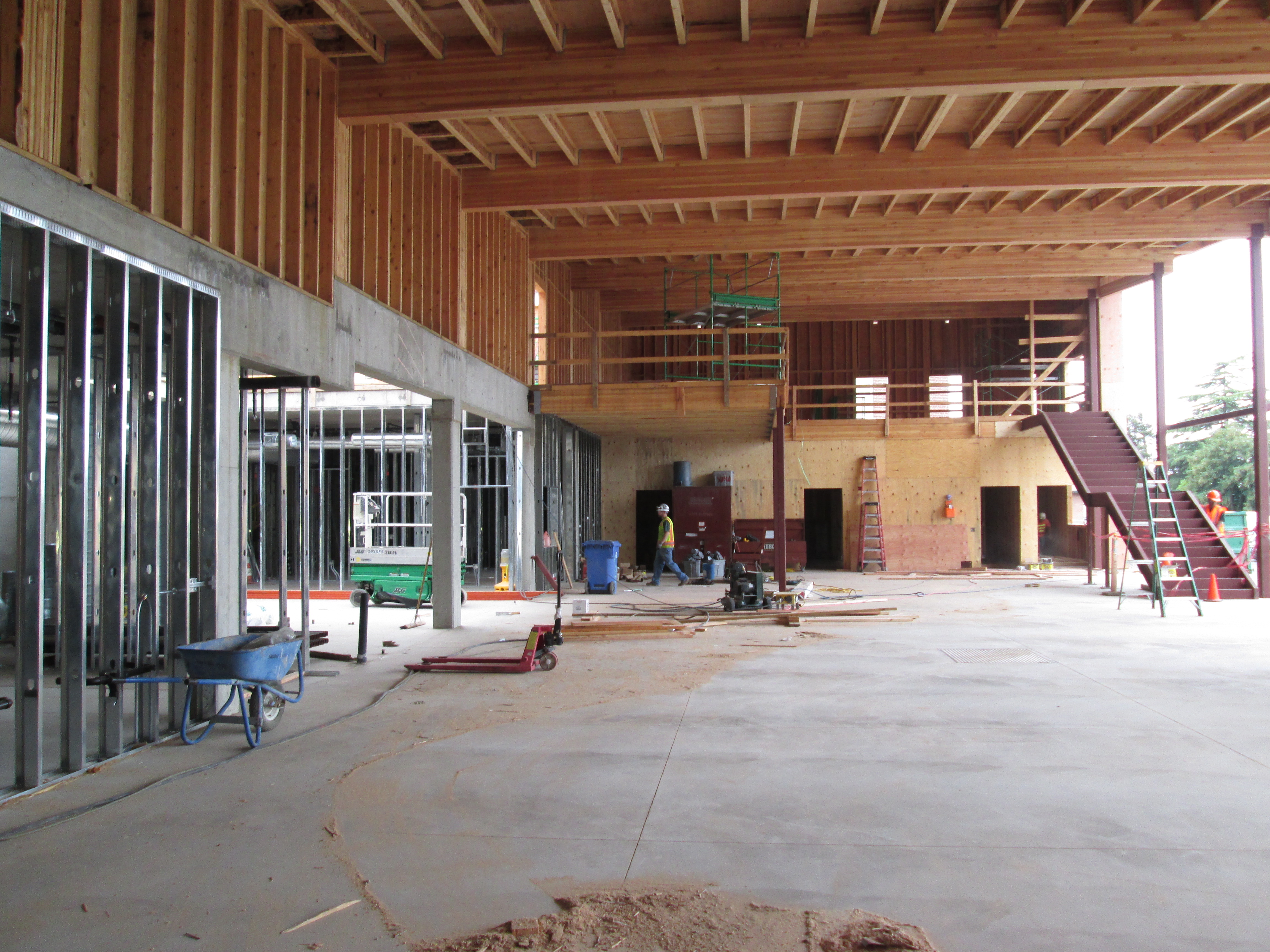