Laughter for a Good Cause; Carnival Cruise Lines to Host Comedy Show at the Fort Lauderdale Improv Benefitting CHARLEE of Dade Country

January 16, 2015 /3BL Media/ - The Fort Lauderdale Improv will be transformed into Carnival Cruise Lines’ Punchliner Comedy Club on Wednesday, November 12, as part of a special fundraiser benefiting CHARLEE of Dade County, a non-profit organization that provides resources and support to help abused, abandoned and neglected children and their families throughout South Florida.

Sponsored by Carnival’s Global Contact Center and hosted by Eli Rodriguez, one of the company’s personal vacation planners who is also a professional comedian, the festivities kick off at 8:30 p.m. with sets by four hilarious comedians – John Dicrosta, Tony Esposito, Thea Vidale and Billy D. Washington – who have entertained thousands of guests in Carnival’s shipboard comedy clubs as well as comedy venues throughout the country.

The special one-night-only event is open to the public.  Tickets are available for $30 with all proceeds benefiting CHARLEE (Children Have All Rights: Legal, Educational, Emotional).

Tickets are available at http://improvftl.com/event.cfm?id=338164&cart or at the Fort Lauderdale Improv box office.

For additional information contact Eli Rodriguez of Carnival by calling 1-800-819-3902 ext. 85042 or via email at CSGivesBack@carnival.com. 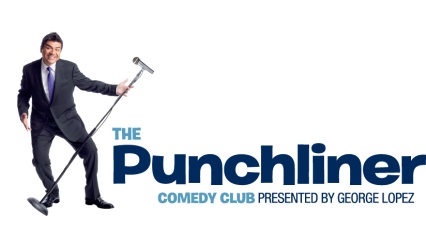