Launched in 2000 and led by UN Secretary-General Ki-moon Ban, the UNGC is an initiative to encourage businesses worldwide to adopt sustainable and socially responsible policies with a particular focus on promoting corporate ethics and environmental sustainability at a global level. Global Compact Value Awards are bestowed biannually by the Local Network to companies that conduct superior CSR activities in each of six major areas: human rights, environment, labor, anti-corruption, community involvement and development and the UN’s core agenda of MDGs.

“LG Electronics is fully committed to the objectives of the United Nations Millennium Development Goals, to reduce the proportion of the world population living below the poverty line by half,” said Choong-hak Lee, LG Electronics Senior Vice President and head of corporate social responsibility. “Both the UN and LG realize that poverty is a very complex problem and to address it we need to look at all the factors that affect it, such as education, gender equality, child mortality, diseases, environmental sustainability, among others.”

LG is tackling some of the most challenging issues with the LG Hope Series. Each Hope Series project focuses on specific needs of the local population and attempts to address the causes, not just their effects, with creative, multifaceted solutions.

LG is fostering self-sufficiency in farming villages in Guta, an underdeveloped village in Ethiopia in need of external support for water and electricity. In April 2013, LG built a well in Guta to provide the village with drinking water. It also helped mitigate a food shortage and allowed the villagers to generate income from agricultural sales.

The construction of an LG-funded model farm is expected to be complete by December 2013, further helping the residents earn much-needed income. A group of Korean volunteers from Cheonan Yonam College, operated by the LG Yonam Foundation, will also participate in training programs for the cultivation of specialized crops and livestock farming. The goal of the program is to achieve a 50 percent increase in monthly household income.

In collaboration with the Korea International Cooperation Agency (KOICA), LG will begin construction of a new LG Hope Technical and Vocational school in Ethiopia at the end of this year to teach young students sustainable vocational skills as Public Private Partnership (PPP). The school will offer courses on repairing electric and electronic products such as mobile phones, TVs and computers.

LG will also expand scholarships targeting the descendants of Korean War veterans in the region. This scholarship program began in 2012 with the goal of supporting approximately 100 high school students by paying for their living expenses and school tuition for three years.

Earlier this year, LG established a local office in charge of corporate social activities in Ethiopia, a first for a South Korean company. LG will focus on improving the standard of living by making the region self-sustaining, rather than relying on temporary assistance.

LG also has been supporting International Vaccine Institute’s (IVI) vaccine program in Ethiopia since 2010 to stem the spread of acute watery diarrheal disease (AWD). The organizations expect to vaccinate more than 20,000 residents in selected districts of West Arsi Zone in Ethiopia’s Oromia Region by the end of this year

A new LG Hope School in Kibera, Kenya opened its door to students in August. The school was established in cooperation with the UN World Food Programme (WFP) and the Government of Kenya for the area’s children who lacked adequate studying facilities. The LG Hope School is capable of accommodating 480 students in a nine classroom building equipped with a modern restroom, computer room and kitchen. Since 2009, LG has helped to support 29 schools with school meals, new playgrounds, restrooms and other educational facilities that improve the learning environment.

LG Hope Family is a local infrastructure improvement project conducted in partnership with the UN WFP. The project focuses on creating physical, environmental, social and economic resilience and helps extremely impoverished individuals prepare for emergencies and learn to cope during and after a disaster.  Since 2011, LG has contributed nearly USD 1.2 million to support communities in Patharghata, the poorest district in southern Bangladesh. Since the project was launched three years ago, ponds, waterways, embankments, levees and more than 28 kilometers of roads have been developed in Bangladesh.

In Cambodia, LG identified the poorest 5,000 households from Prey Veng Province for participation in road and irrigation canal construction projects to improve living conditions. Contributions from LG provided food assistance in the form of rice, beans and cooking oil to help reduce poverty and food insecurity in the communities.

LG brought this important cause to the people of New York City and London by using its outdoor digital billboards in Manhattan’s Times Square and Piccadilly Square as educational displays. Earlier this year, the Piccadilly Square display featured World Environment Day sponsored by the United Nations Environment Programme (UNEP) and a matching gift campaign was conducted via the Times Square billboard with proceeds going to the WFP. 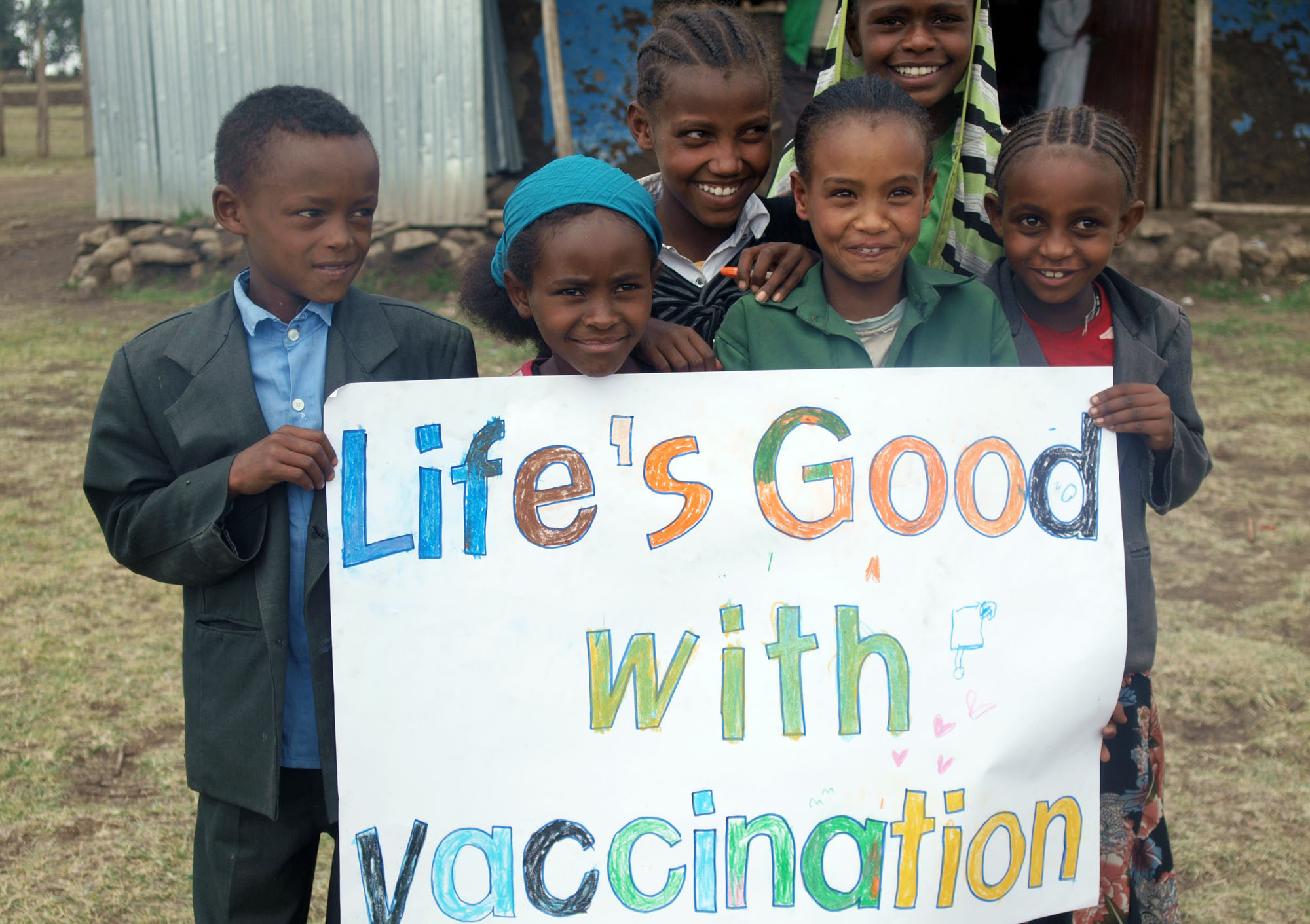 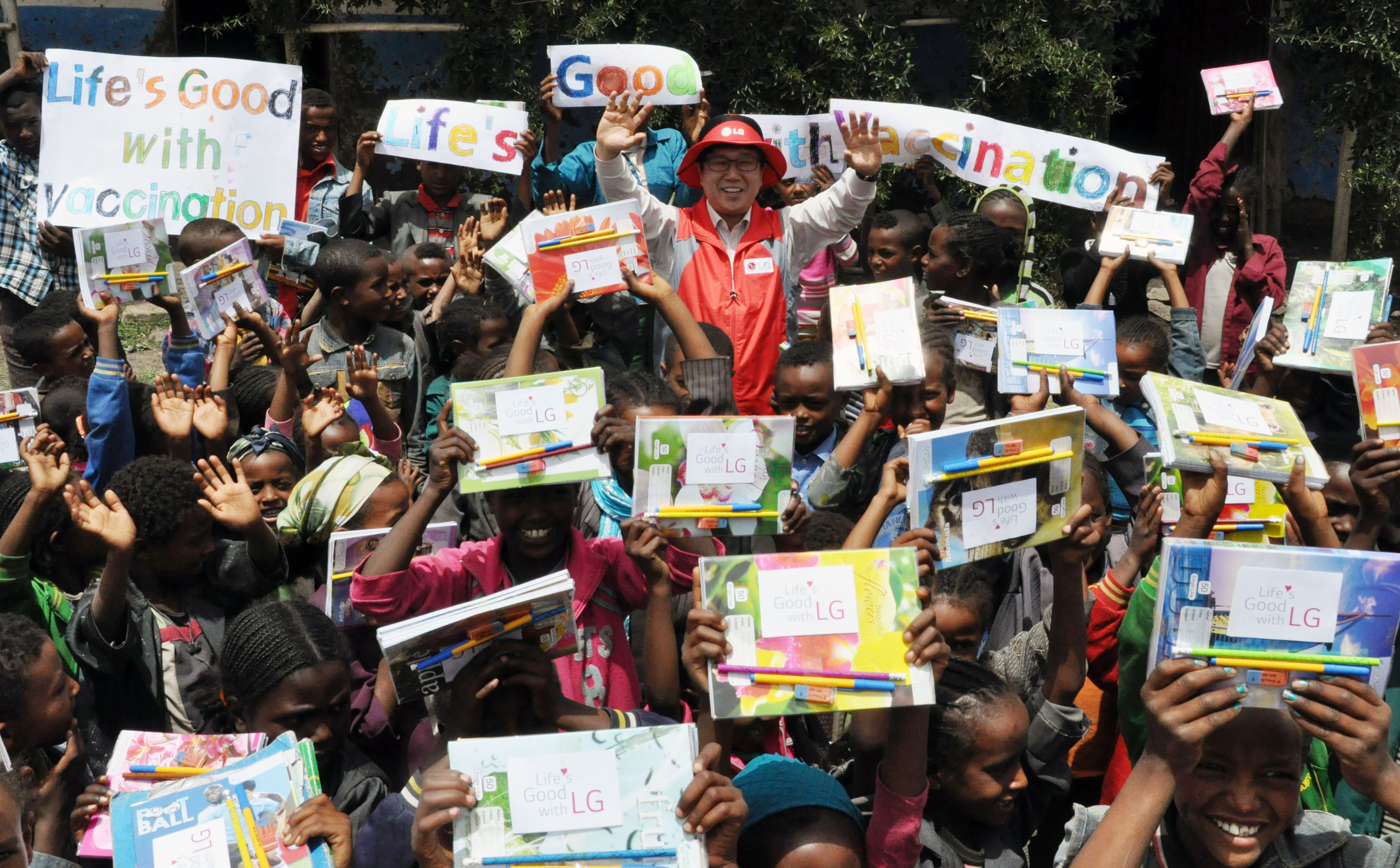 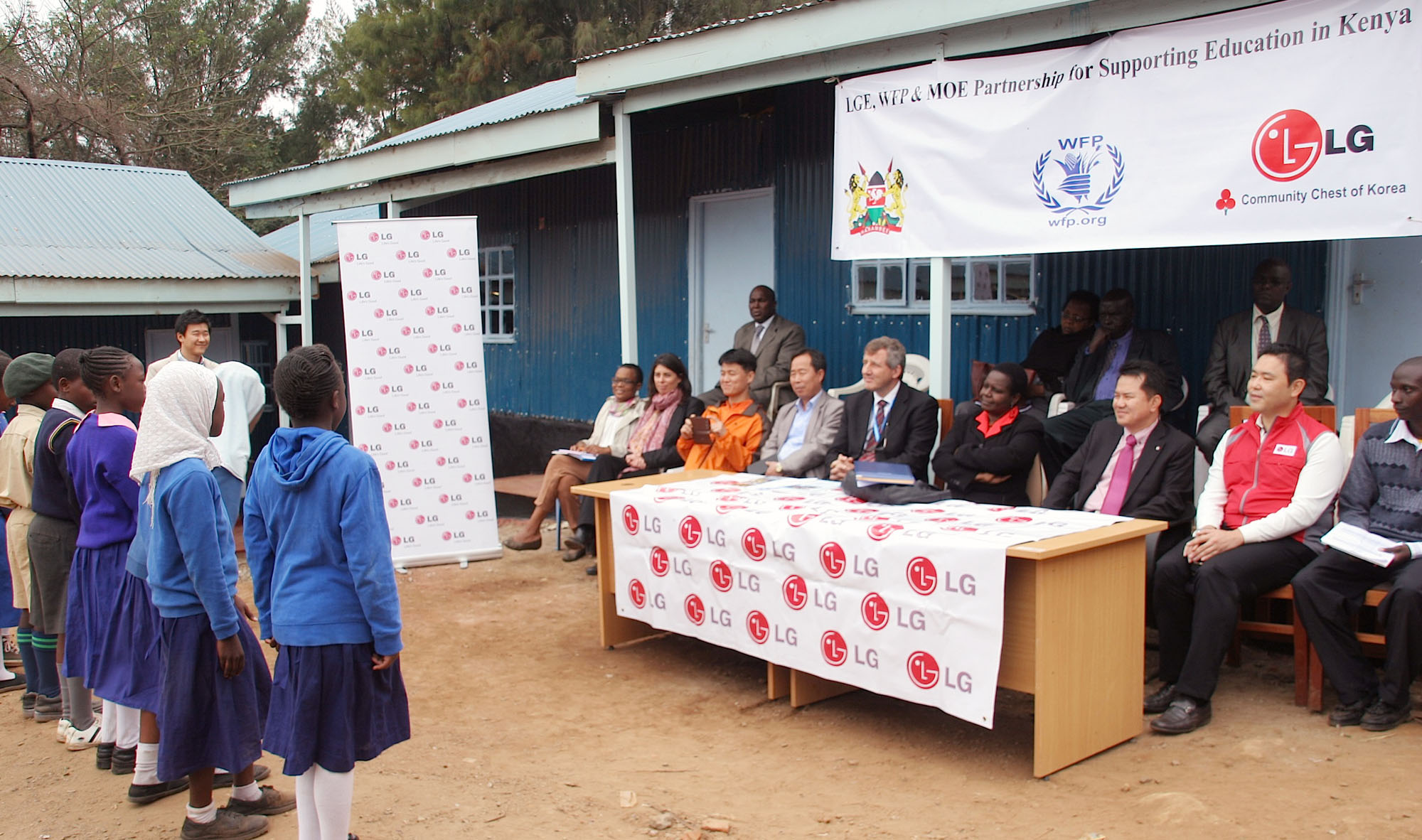 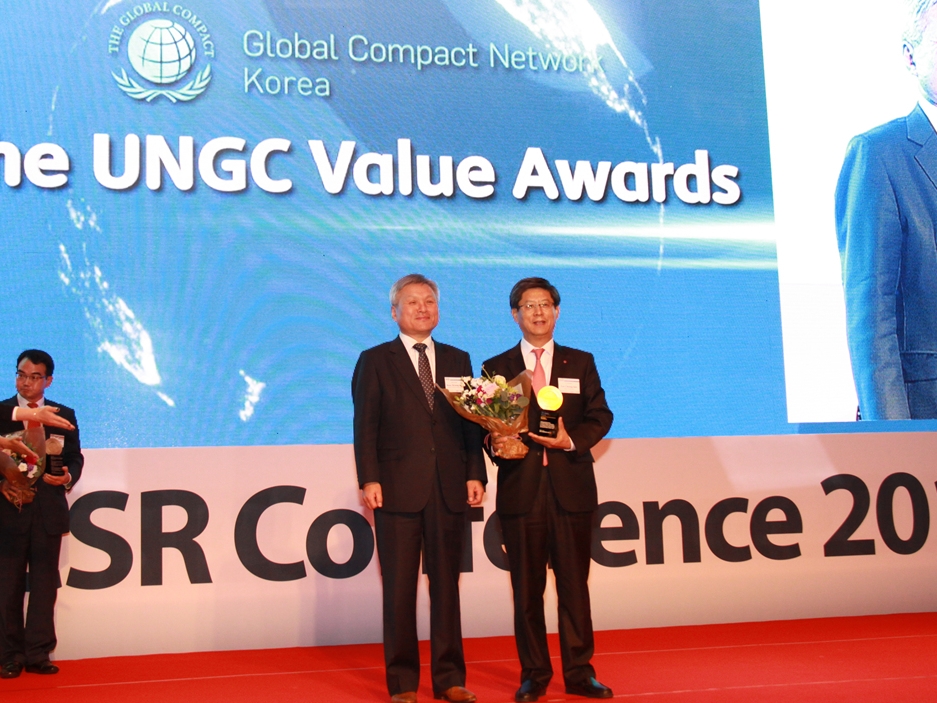