NEW YORK, NY, August 13, 2014 /3BL Media/ - Major League baseball players will stand together as one and do their collective-best to “strikeout cancer” on Tuesday, September 2, 2014, when they host a player-led initiative to raise awareness and funds for cancer-related charities across the United States, it was announced today by the Major League Baseball Players Association.

“Strikeout Cancer” day was created as an extension to an ongoing initiative spearheaded by St. Louis Cardinals relief pitcher, Jason Motte.  On this day, Players throughout the league will wear t-shirts emblazoned with a large, backward K (the notation for a strikeout “looking” in baseball scoring) in colors representative of their team cities.  Each team will be supporting a different cancer-based charitable organization, selected at the suggestion of one Player representative on behalf of that team.  Fans can support their favorite Players in this effort by purchasing these shirts at www.108stitches.com.

Proceeds from every shirt sold are split between the Jason Motte Foundation and the charity selected by the Player representative, who in many cases has a personal attachment to the charity because of someone he knows who has or had cancer.  (Please see the attached document for the complete list of Player representatives and their chosen charities.)  In addition, the MLBPA will contribute its customary licensing fee to the Brain Tumor Center at Columbia University Hospital in memory of Michael Weiner, the former MLBPA executive director who passed away last November after a 15-month battle with brain cancer.

“I’m honored by the support my fellow Major Leaguers have displayed in joining the Jason Motte Foundation’s effort to strikeout cancer,” stated Motte.  “What started out as a ripple of awareness in St. Louis a year ago has turned into a tidal wave of international support to help eradicate this horrible disease.  I want to thank the Players for standing together in support of this initiative, as well as 108 Stitches and fans everywhere for doing their best to help strikeout cancer.”

“I’m extremely proud of the Players for rallying around a member of their fraternity to raise awareness for a cause that hits too close to home for all of us,” stated MLBPA Executive Director, Tony Clark.  “For generations, Players have demonstrated their willingness to stand together as one in support of issues important to them as a group, and their Strikeout Cancer initiative is one more example of this.”

“It has been amazing for us to watch the Players rally together to take the fight directly to cancer,” said 108 Stitches Vice President of Sales, Eric Ross.  “What started out as a small run of shirts for Jason Motte has turned into a campaign supported by the entire MLBPA membership.  It has been an honor to be a part of this campaign and see the passion that the Players possess in helping raise awareness and much needed funds to help charities K cancer.”

On September 2, the Player representative and his teammates will demonstrate their desire to wipeout this terrible disease by wearing Strikeout Cancer T-shirts throughout the day.  By wearing their K Cancer shirts on the way to the ballpark, in the clubhouse, in the batting cage, or after the game, the Players hope their support for each other and their fans will bring attention to this initiative and encourage others to do what they can to “strikeout cancer.”

Fans purchasing shirts are encouraged to wear them to a Major League game on Tuesday, September 2.

The MLBPA, 108 Stitches and the players will support the “Strikeout Cancer” initiative through various social media efforts between now and September 2, using #KCancer14.

Attached is a list of the #KCancer14 representatives for each team and the charity they selected. 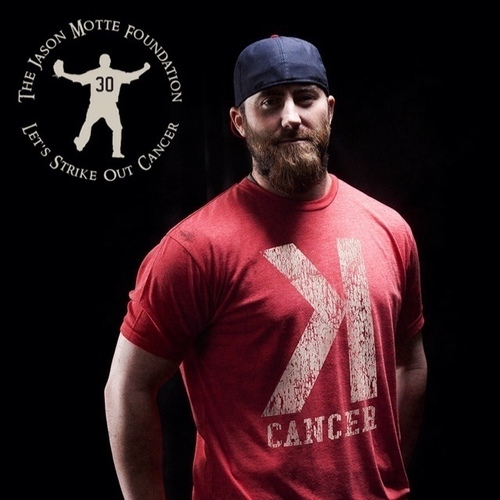 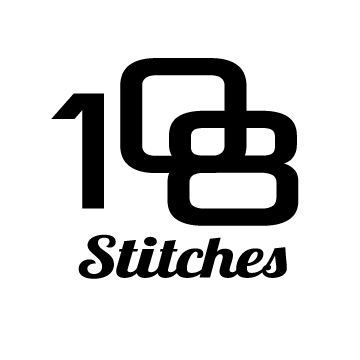 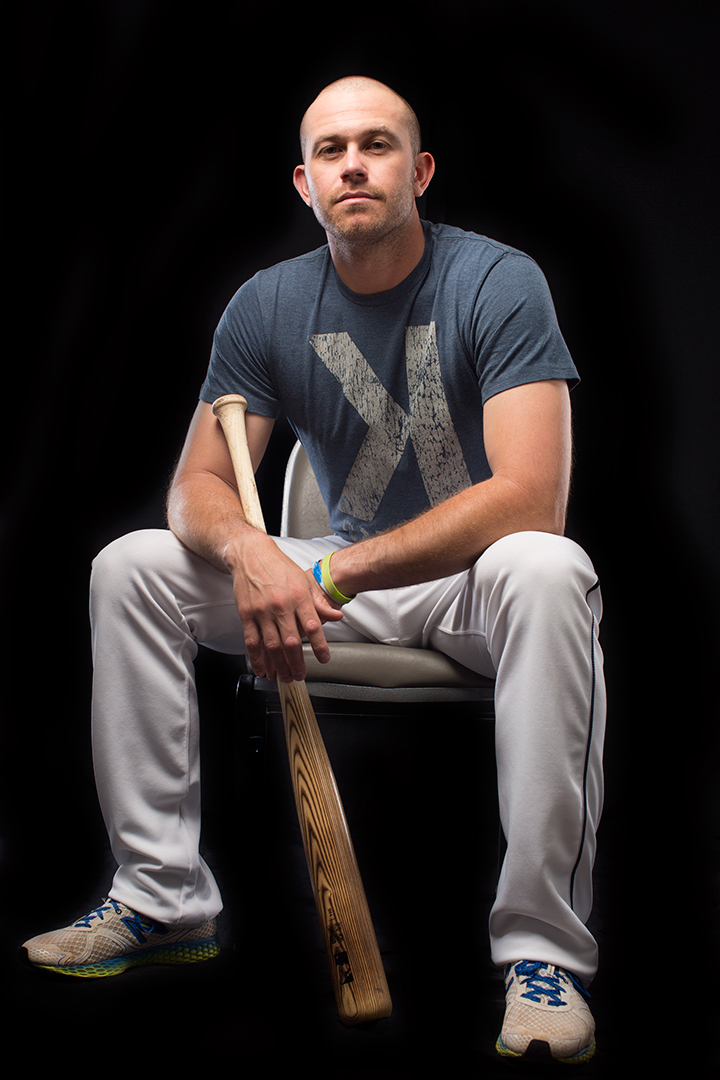 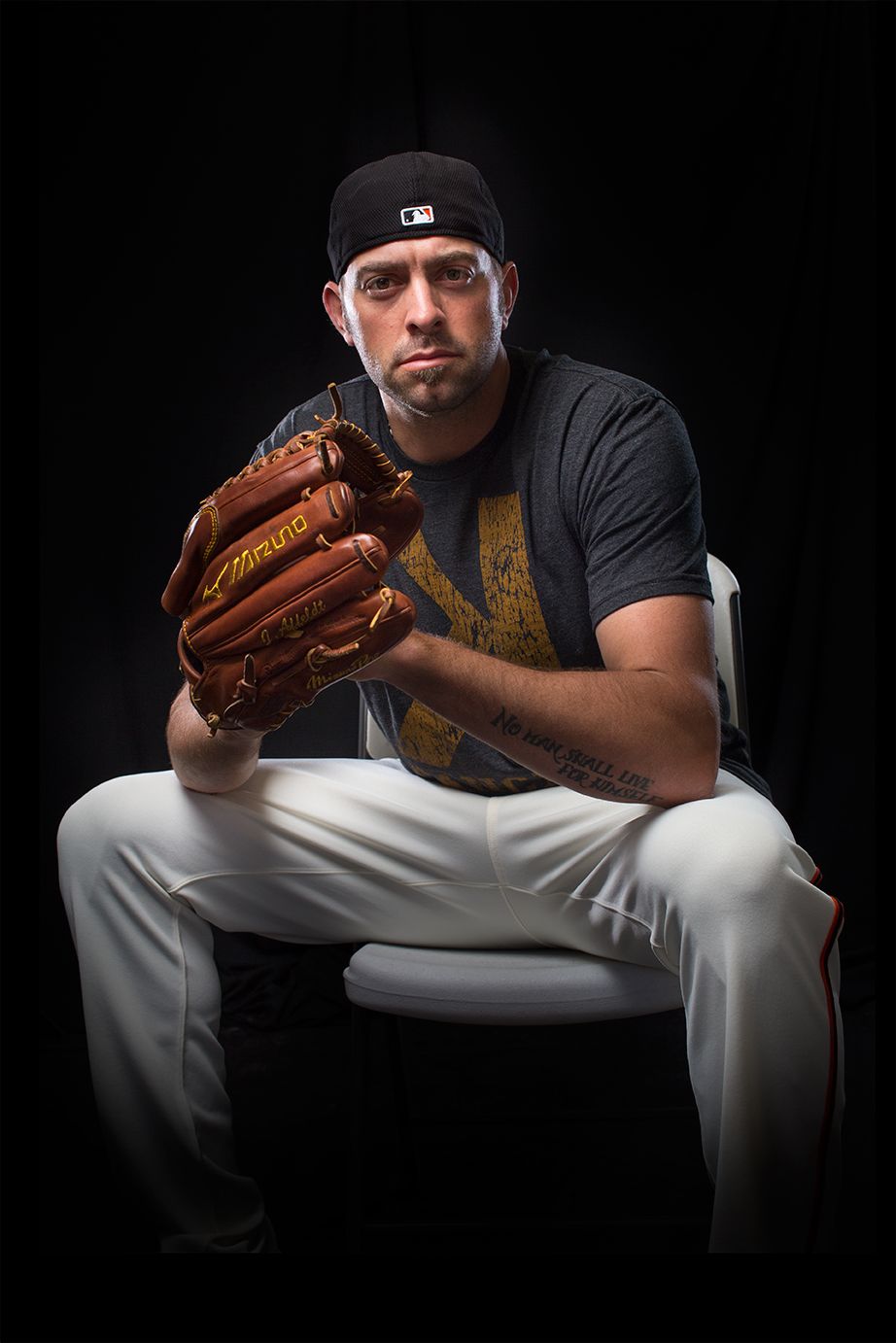 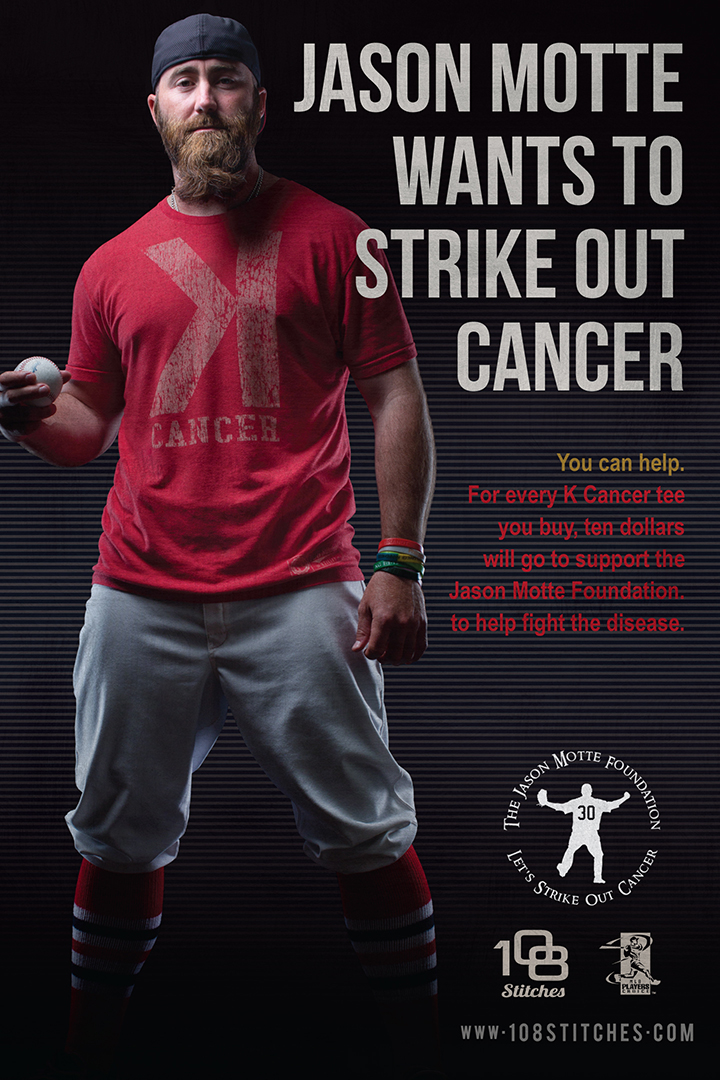