OAKLAND, Calif., January 19, 2016 /3BL Media/ - David Crane, until recently CEO of NRG Energy, has been named Editor at Large at GreenBiz Group, the media and events company focusing at the intersection of business, technology and innovation.

Crane, who served as president, CEO and on the Board of Directors of NRG from 2003 through 2015, led NRG's transformation into the clean-energy space, developing new solar, wind, high-efficiency gas and other generation sources while growing NRG’s retail, carbon capture and electric vehicle service businesses. He is widely respected in energy circles for his efforts to transform NRG, the largest independent power producer in the United States, into a clean-energy leader.

“David exemplifies the bold vision and leadership needed today to steer us to a low-carbon economy, and we are honored to bring his important voice to a wider audience through GreenBiz media and events,” said Joel Makower, GreenBiz Group chairman and executive editor. “In the wake of COP21, we need to accelerate efforts to embrace new technologies and business models that address the climate challenge, and David is showing the way.”

Crane was notable among energy industry executives during his tenure at NRG, a Fortune 200 company. For example, under his leadership, NRG announced in 2014 that it would reduce its carbon emissions 90 percent by 2050, a major feat for a company with one of the nation’s largest fleets of conventional power plants.

In 2015, Crane was ranked No. 2 among “G2K Top CEOs” in Forbes magazine’s Global 2000, its ranking of the world’s leading large companies.

At GreenBiz, Crane will write a regular column, “Power Player,” focusing on how the energy sector can transform more rapidly to embrace renewable and distributed energy technologies. He also will speak on these topics at GreenBiz events, including its annual VERGE conference (September 19-22 in Santa Clara, Calif.), which focuses on the role of technology in accelerating a low-carbon economy.

“For more than 20 years, GreenBiz has been showing the way to a sustainable and low-carbon economy and is highly regarded for the insight and inspiration it brings to the mainstream business community,” said Crane. “I am excited to leverage its reach and clout to help transform the energy sector toward a prosperous, low-carbon future.“

ABOUT GREENBIZ GROUP
GreenBiz Group’s mission is to define and accelerate the business of sustainability. It does this through a wide range of products and services, including its acclaimed website GreenBiz.com and e-newsletters, GreenBuzz and VERGE; webcasts on topics of importance to sustainability and energy executives; research reports, including the annual State of Green Business; the GreenBiz Executive Network, a membership-based, peer-to-peer learning forum for sustainability executives; and its annual GreenBiz forum and VERGE conferences. 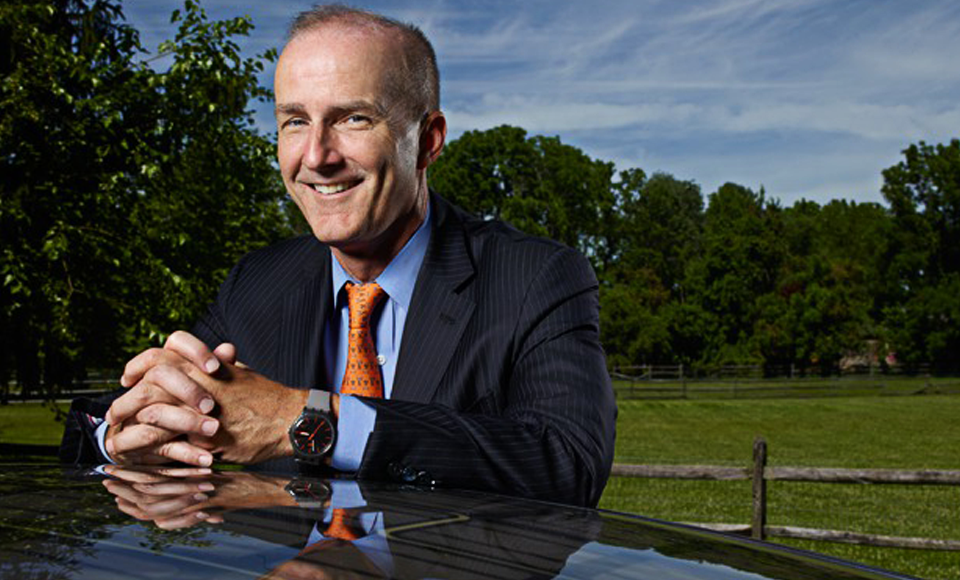