Ocean Assets Valued at US$24 Trillion, but Dwindling Fast

Washington, DC, April 22, 2015 /3BL Media/ - The ocean’s wealth rivals those of the world’s leading economies, but its resources are rapidly eroding, according to a new World Wildlife Fund (WWF) report. The analysis, Reviving the Ocean Economy: The Case for Action, conservatively estimates the value of key ocean assets to be at least $24 trillion. If compared to the world’s top 10 economies, the ocean would rank as the seventh largest, with an annual value of goods and services of $2.5 trillion.

The report, produced in association with The Global Change Institute at the University of Queensland and The Boston Consulting Group (BCG), combines scientific evidence of environmental degradation with an economic case for urgent conservation action. Using an innovative economic analysis, the ocean’s value is quantified based on assessments of goods and services ranging from fisheries to coastal storm protection, resulting in an overall asset value and an annual dividend output (comparable to a GDP).

“Our oceans are the planet’s natural capital, a ‘factory’ producing an incredible array of goods and services that we all want and need,” said Brad Ack, senior vice president for oceans at WWF. “But every day we are degrading, over-consuming, and polluting this productive asset to a point of ever diminishing returns.”

Research included in the report shows that at the current rate of ocean warming, coral reefs that provide food, jobs and storm protection to several hundred million people will disappear completely by 2050. More than just warming waters, climate change is inducing increased ocean acidity that if unchecked will take thousands of years for the ocean to repair.

Over-exploitation is another major cause for the ocean’s decline, with 90% of globally-monitored fish stocks either over-exploited or fully exploited. The Pacific bluefin tuna population alone has dropped by 96% from previous levels.

These trends are still reversible however, the report emphasizes. Reviving the Ocean Economy presents an eight-point action plan that could restore ocean resources to their full potential.

Among the most time-critical solutions presented in the report are taking global action on climate change, embedding ocean recovery throughout the UN’s Sustainable Development Goals, and making good on strong commitments to protect coastal and marine areas.

“The oceans are our global savings account from which we keep making only withdrawals,” said Ack. "To continue this pattern leads to only one place – bankruptcy.  It is time for significant reinvestment and protection of this global commons.”

The complete report can be found at: http://worldwildlife.org/oceaneconomy

Images are available at: http://bit.ly/1Is7Aex

About World Wildlife Fund
WWF is one of the world’s leading conservation organizations, working in 100 countries for over half a century. With the support of almost 5 million members worldwide, WWF is dedicated to delivering science-based solutions to preserve the diversity and abundance of life on Earth, halt the degradation of the environment and combat climate change. Visit www.worldwildlife.org to learn more and keep up with the latest conservation news by following @WWFNews on Twitter. 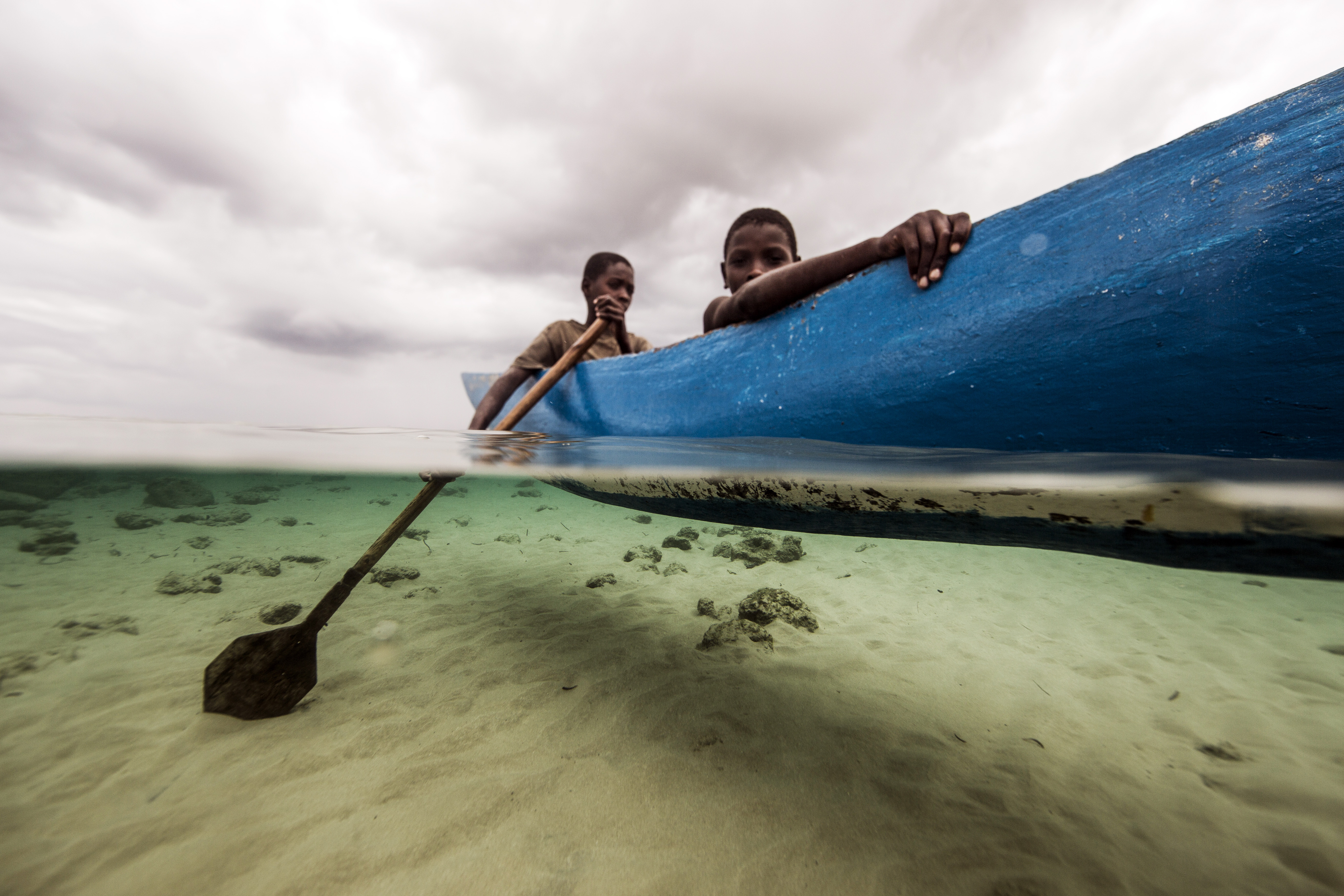 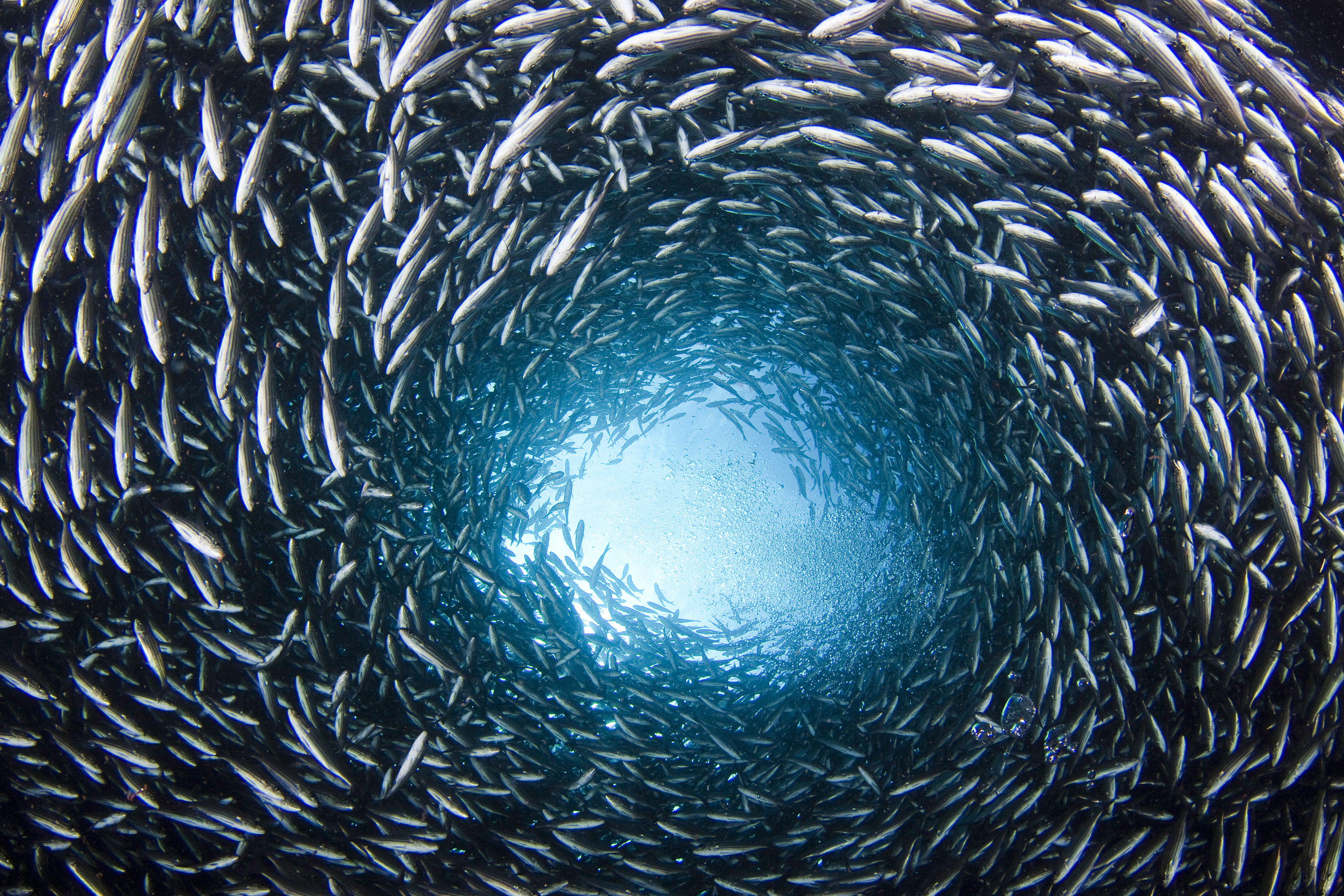