TORRANCE, Calif., Jan. 23, 2015 /3BL Media/ - Toyota will have not one, but two ads during the big game on Feb. 1 with the spot entitled “How Great I Am” slated to appear in the first quarter of the Super Bowl broadcast. The ad features Team Toyota athlete, Paralympic medalist and Dancing with the Stars finalist Amy Purdy along with the iconic voice of Muhammad Ali, as part of the “One Bold Choice Leads to Another” campaign for the new 2015 Toyota Camry.

“We’re very proud of the message our commercial sends about not only making bold choices, but living a bold life, and Amy Purdy represents that in everything she does. Amy inspires us, and to have her make her Super Bowl commercial debut with Toyota is something we’re thrilled about,” said Jack Hollis, group vice president of marketing, Toyota Motor Sales, U.S.A., Inc.

The ad shows Purdy and her bold lifestyle which includes running, snowboarding, ballroom dancing and more, all set to Ali’s famous “How Great I Am” speech.  The speech, which Ali made before his historic “Rumble in the Jungle” bout with George Foreman in 1974, highlights the type of bold thinking that drives people to make choices every day.  The video can be viewed on Toyota USA’s YouTube channel and with the following link: http://www.youtube.com/v/PjUfygo5mzw.

“To say I’m honored to be in this spot airing during the game would be an understatement,” said Purdy. “All my life I’ve been faced with choices, and I’ve been determined to be bold through every one of them. I have a great relationship with Toyota, and to be in an ad that encourages others to persevere and be bold in their own lives is something that is hard to accurately put into words.”

Toyota will also have a second spot in the Sunday game that will continue the conversation about bold dads. The conversation was sparked by the release of a Toyota video last week starring current and former professional football players and their children, along with a longer video that includes everyday dads.

Toyota is also inviting Twitter users to engage in the unique game day conversation by helping to create a cultural moment in real time. To participate, consumers can compose a tweet with up to four photos of their dads using the hashtag #OneBoldChoice.

Background on the 2015 CamryThe 2015 Toyota Camry ensures that the driver gets noticed for all the right reasons, and there’s an emotional thrill in surprising others with an unexpected side. It was designed by CALTY and engineered at Toyota Technical Center, both in Ann Arbor, Michigan. Every Camry sold in North America is built at Toyota plants in Georgetown, Kentucky and Lafayette, Indiana. For more information on the bold 2015 Camry, visit www.toyota.com/camry.
ABOUT TOYOTAToyota (NYSE:TM), the world's top automaker and creator of the Prius, is committed to building vehicles for the way people live through our Toyota, Lexus and Scion brands. Over the past 50 years, we’ve built more than 25 million cars and trucks in North America, where we operate 14 manufacturing plants and directly employ more than 40,000 people. Our 1,800 North American dealerships sold more than 2.5 million cars and trucks in 2013 – and about 80 percent of all Toyota vehicles sold over the past 20 years are still on the road today. Toyota partners with philanthropic organizations across the country, with a focus on education, safety and the environment. As part of this commitment, we share the company’s extensive know-how garnered from building great cars and trucks to help community organizations and other nonprofits expand their ability to do good. For more information about Toyota, visit www.toyotanewsroom.com. 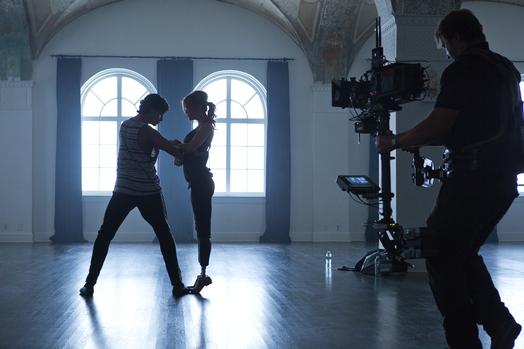 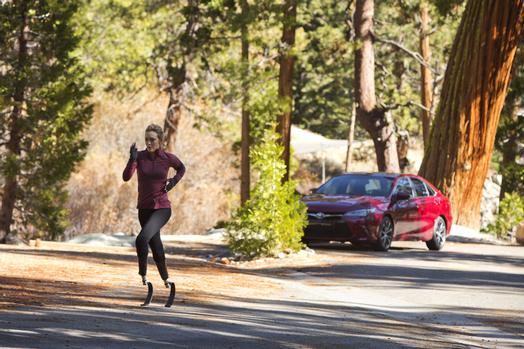