NEW YORK, NEW YORK, March 8, 2013 /3BL Media/ – PCI-Media Impact received one of five 2nd Avon Communications Awards: Speaking Out About Violence Against Women yesterday for their work on “Strong Women, Strong Voices”  Actress and Avon Foundation for Women Ambassador Salma Hayek Pinault presented the awards during an adjunct event to the 57th session of the Commission of the Status of Women at the United Nations.

PCI-Media Impact, in partnership with Swedish NGO Diakonia, created and implemented the “Strong Women, Strong Voices” radio program. Radio is a favored medium in rural communities in Latin America and the program skillfully weaves together stories using language accessible to both Spanish-speaking and indigenous women. Broadcast in Peru, Colombia and Bolivia, the drama tells the stories of women overcoming prejudice, abuse and sexual violence. Radio and storytelling is very adaptable, and its impact can be enhanced through partnerships that provide strong infrastructure and a proven theory of change.

“Strong Women, Strong Voices” received the Global Award for Excellence in Communication and was recognized alongside four other outstanding communications campaigns that are helping change communities, policies, institutions, and behaviors to end violence against women. The winning organizations will each receive an Avon Foundation grant to fund the continuation of their work.

“People are willing to speak out, but they don’t always know how to recognize the signs of abuse or how best to intervene,” said Avon Products, Inc. CEO Sheri McCoy. “Avon believes communications and education will help bystanders become interveners and help break the cycle of violence, which is why the Avon Speak Out Against Domestic Violence program is honoring these Communications Awards winners today.”

“We congratulate the award winners for their strategic and innovative communications efforts,” said Futures Without Violence Founder and President Esta Soler. “Communications provide powerful tools for changing attitudes and behaviors—raising awareness, sounding the alarm, and spreading news about what to do and where to go for help in abusive situations.”

To view the award-winning campaigns in each of the five categories, as well as the 19 finalists’ campaigns, please visit: http://www.avonfoundation.org/globalspeakout/avon-communications-awards.html. These materials and many others are available on the Communications X-Change, which is open to new submissions.

About Avon’s Speak Out Against Domestic Violence Program

Avon and the Avon Foundation for Women launched Speak Out Against Domestic Violence in 2004 to support domestic violence awareness, education and prevention programs aimed at reducing domestic and gender violence, as well as direct services for victims and their families. Through the end of 2012, Avon global philanthropy has donated almost $50 million to support violence against women programs, services and education. Globally, Avon supports efforts to end violence against women in nearly 50 countries by raising funds through special product sales, and raising awareness through events and with educational information disseminated by more than 6 million global Avon Representatives.

PCI-Media Impact empowers communities worldwide to inspire enduring change through creative storytelling. Media Impact is an international leader in supporting social change through multifaceted communications programs.  During 27 years of work with local partners in communities around the world, Media Impact has leveraged the power of media and the inspiration of storytelling to produce more than 5,000 episodes of 100 programs.  Together with our partners, we have reached more than 1 billion people in over 45 countries.

Diakonia is a Swedish organization whose aim is for all people to live free of poverty, under dignified circumstances, in a just and sustainable world. Diakonia's efforts are aimed at people who live in poverty, oppression and violence and work with churches and ecumenical organizations to ease the burdens of these people. The 5 main themes Diakonia bases their policy off of are democratization, human rights, social and economic justice, gender equality and peace and reconciliation. 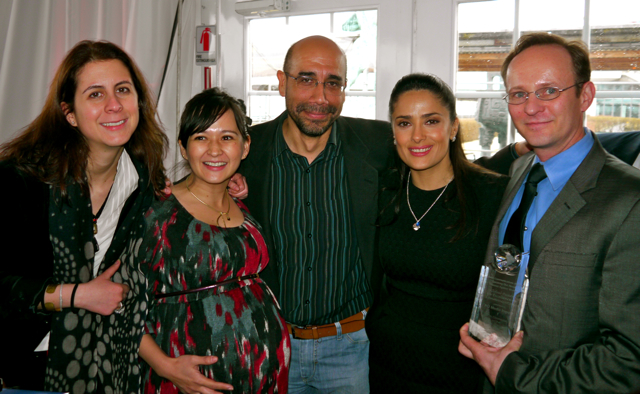 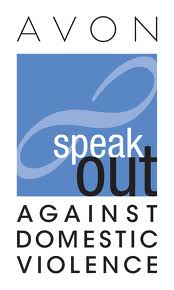