Recyclebank Recognizes U.S. Cities and Towns That Slash the Trash

SAN FRANCISCO, June 22, 2015 /3BL Media/ — Recyclebank®, (www.recyclebank.com) the company that inspires and rewards smarter, everyday choices for a more sustainable future, announced the winners of its first annual “Recyclebank Awards,” which recognizes one “Mayor of the Year” and participating U.S. cities and towns that go above and beyond expectations to “slash the trash” by promoting recycling efforts and recycling education. The awards were presented at the 83rd Annual Conference of Mayors in San Francisco, June 19-22.

“Recyclebank knows in order for recycling programs to work most effectively, city leadership needs to be engaged to help encourage positive actions,” said Javier Flaim, CEO of Recyclebank. “Our Recyclebank Awards aim to recognize that leadership and highlight efforts that prove how communities can work together to reap the rewards of recycling as Recyclebank members.”

Mayor the Year
Mayor Bryan Barnett of Rochester Hills was the first to bring Recyclebank to Michigan in 2009 and has proactively engaged city residents through his hands-on approach, which included ensuring that Rochester Hills schools participated in the Recyclebank Green Schools program, selecting the best possible reward options for residents and quarterly participation in Rewards program outreach and strategy planning.  A champion of recycling efforts, Mayor Barnett has supported the Recyclebank program to help make it the Midwest’s leading municipal account and securing the highest percentage of overall members who redeem their Recyclebank rewards in the region. From April 2009 to April 2015, Rochester Hills has diverted more than 76 tons of materials from the landfill and residents have earned more than $15 million in rewards.

Outstanding Achievement in Education & Outreach
The Sanitation Division of the City of Wilmington, DE, demonstrates an extremely high level of commitment to interact with and educate residents at every possible opportunity. A Recyclebank community since 2006, Wilmington is a stellar example of how a community-based recycling program can benefit all residents.  Beyond the traditional means of keeping information current on their website, this division attends community meetings, has a public presence in the community and takes the required time to craft and deliver messaging to the community on the proper ways to recycle. The City of Wilmington takes advantage of the consumer tips Recyclebank provides to residents on a regular basis  and actively communicates with residents at home, work or play.

Outstanding Support of a New Program Launch
The home of Hershey’s Chocolate knows a thing or two about recycling. Residents of Derry Township, PA, have proactively recycled for 30 years and viewed the Recyclebank program (which started in January 2015) as a natural extension to elevate their efforts. Within two weeks of the start of the program, 25 percent of residents had signed up. Since the launch of the Recyclebank program, the Township continues to promote the program via social media and website posting. Derry Township also embraced the program as a measurable way to increase recycling efforts and collaborate with local businesses and their waste hauler, Waste Management.  The Recyclebank program encourages residents to recycle more and was chosen as an ideal way to help Derry Township receive increased recycling performance grants from the Pennsylvania Department of Environmental Protection.

ABOUT RECYCLEBANK
For more than 10 years, Recyclebank has been working toward a waste-free future by focusing on the real-world impact of inspiring and motivating individuals. As the first rewards-for-recycling program of its kind, it introduced the principles of a circular economy to a mainstream audience. By partnering with communities and a variety of brands, Recyclebank leverages its Marketing-as-a-Service (MaaS) Platform utilizing data, education and incentives to encourage more than 4 million members to make better purchasing and disposal habits. A certified B Corporation, Recyclebank is headquartered in New York City. For more information, visit www.Recyclebank.com or find us @Recyclebank or facebook.com/Recyclebank. 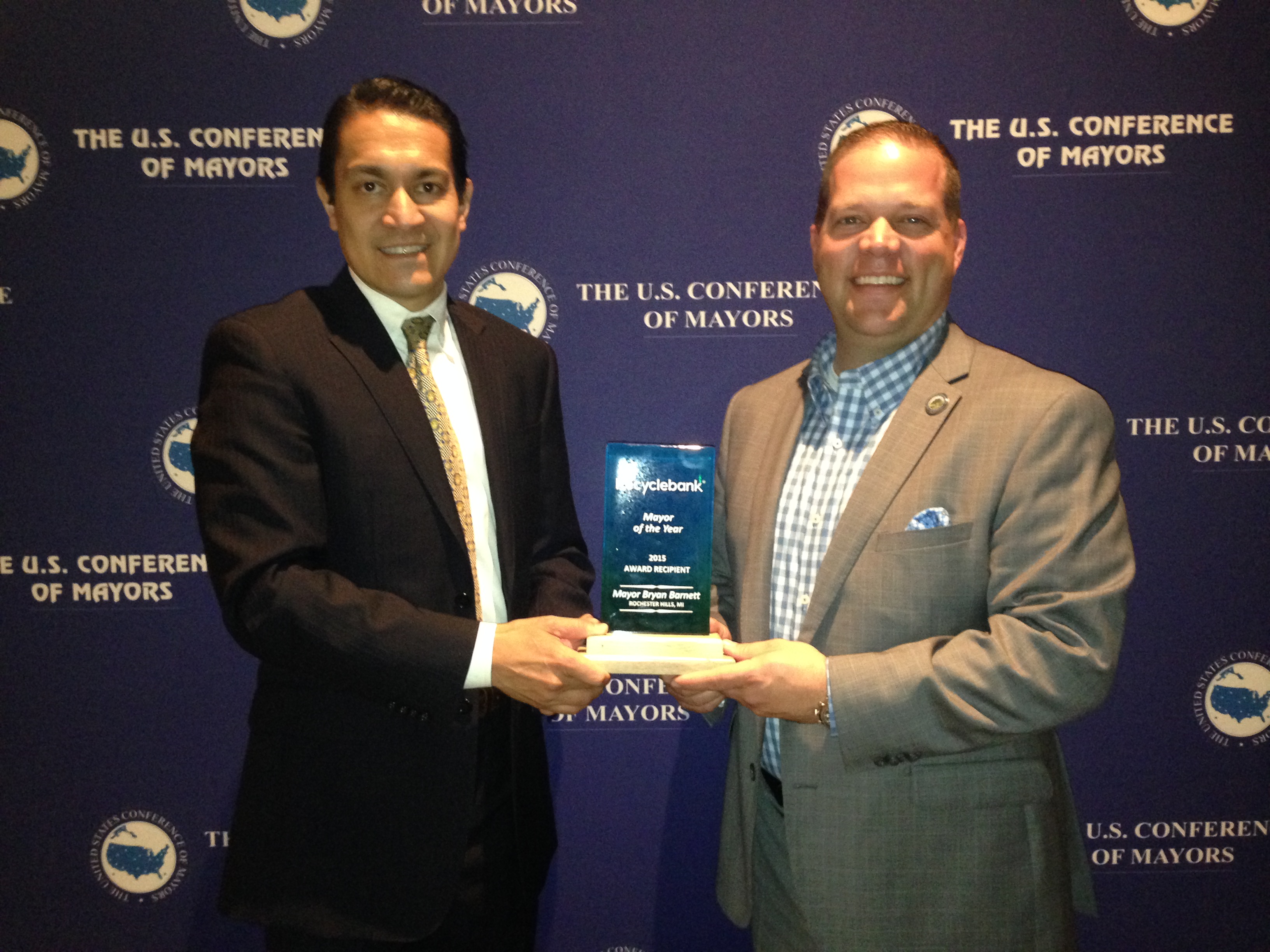 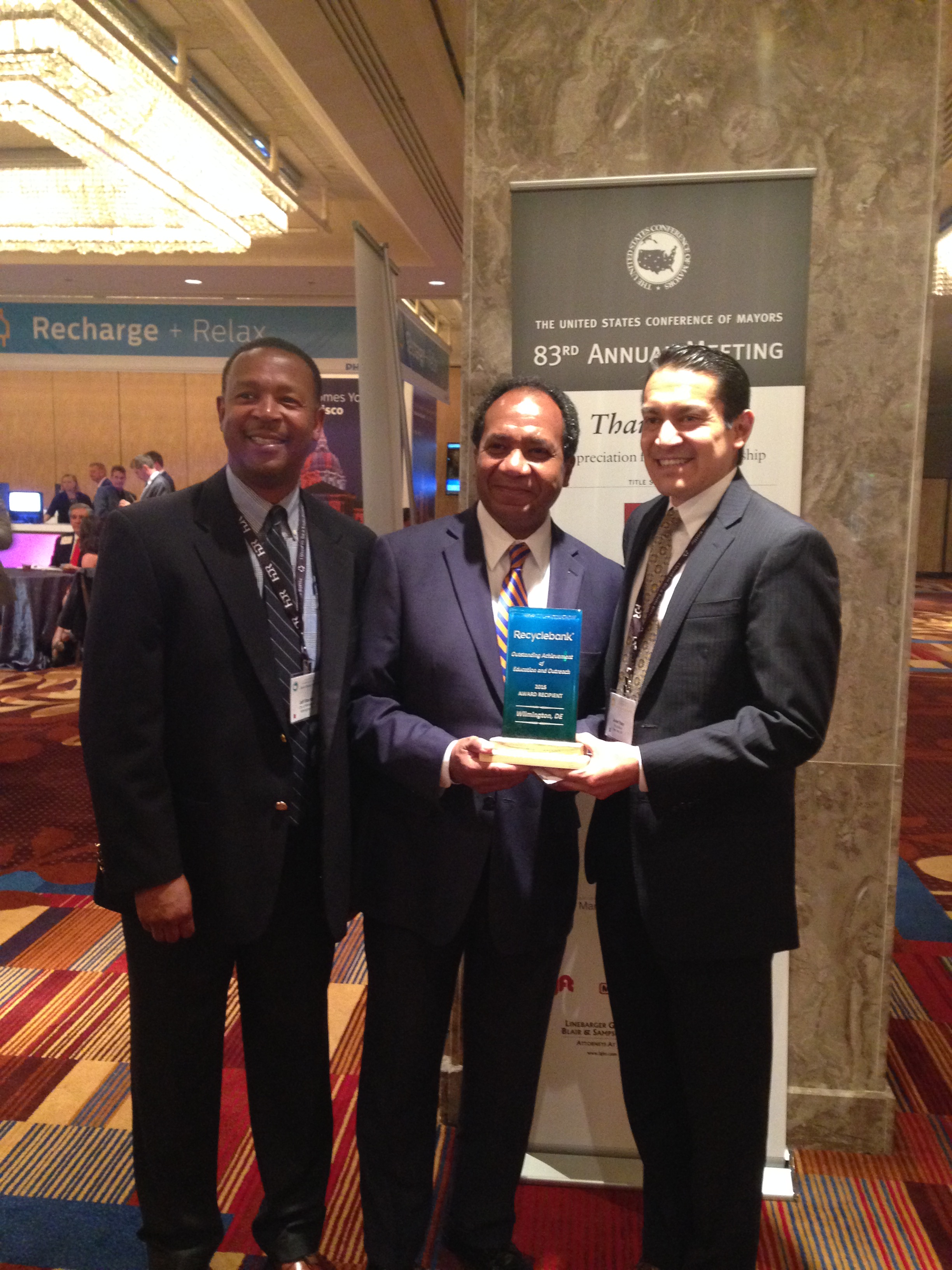