Lester R. Brown is President of Earth Policy Institute, a nonprofit, interdisciplinary research organization based in Washington, D.C., which he founded in May 2001 to provide a plan for achieving an environmentally sustainable economy. Brown has been described as “one of the world’s most influential thinkers” by the Washington Post. The Telegraph of Calcutta called him “the guru of the environmental movement.” In 1986, the Library of Congress requested his papers for their archives.

Some 30 years ago, Brown helped pioneer the concept of sustainable development. He was the Founder and President of the Worldwatch Institute during its first 26 years. During a career that started with tomato farming, Brown has authored or coauthored over 50 books, which have been published in more than 40 languages, and has been awarded 25 honorary degrees. His most recent book is Breaking New Ground: A Personal History.

Brown writes, “Even as hunger spreads, farmers are facing new challenges on both sides of the food equation. On the demand side, there have been two sources of demand growth. The oldest of these is population growth. Each year the world adds nearly 80 million people. Tonight there will be 219,000 people at the dinner table who were not there last night, many with empty plates. The second source of growing demand for grain is consumers moving up the food chain. As incomes rise, people eat more grain-intensive livestock and poultry products. Today, with incomes rising fast in emerging economies, there are at least 3 billion people moving up the food chain. The largest single concentration of these new meat eaters is in China, which now consumes twice as much meat as the United States.”

Brown is the recipient of many prizes and awards, including a MacArthur Fellowship, the 1987 United Nations' Environment Prize, the 1989 World Wide Fund for Nature Gold Medal, and the 1994 Blue Planet Prize for his "exceptional contributions to solving global environmental problems." In 2012, he was inducted into the Earth Hall of Fame Kyoto.

Join us on July 15th (11am PT/2pm ET) for a moving and educational webinar with Lester Brown where we’ll discuss the problems we face right now, where we’re headed if we don’t change, and the solutions that could help our survival on this planet. After all, we’ve only got one planet to call home; we might want to start taking better care of it. 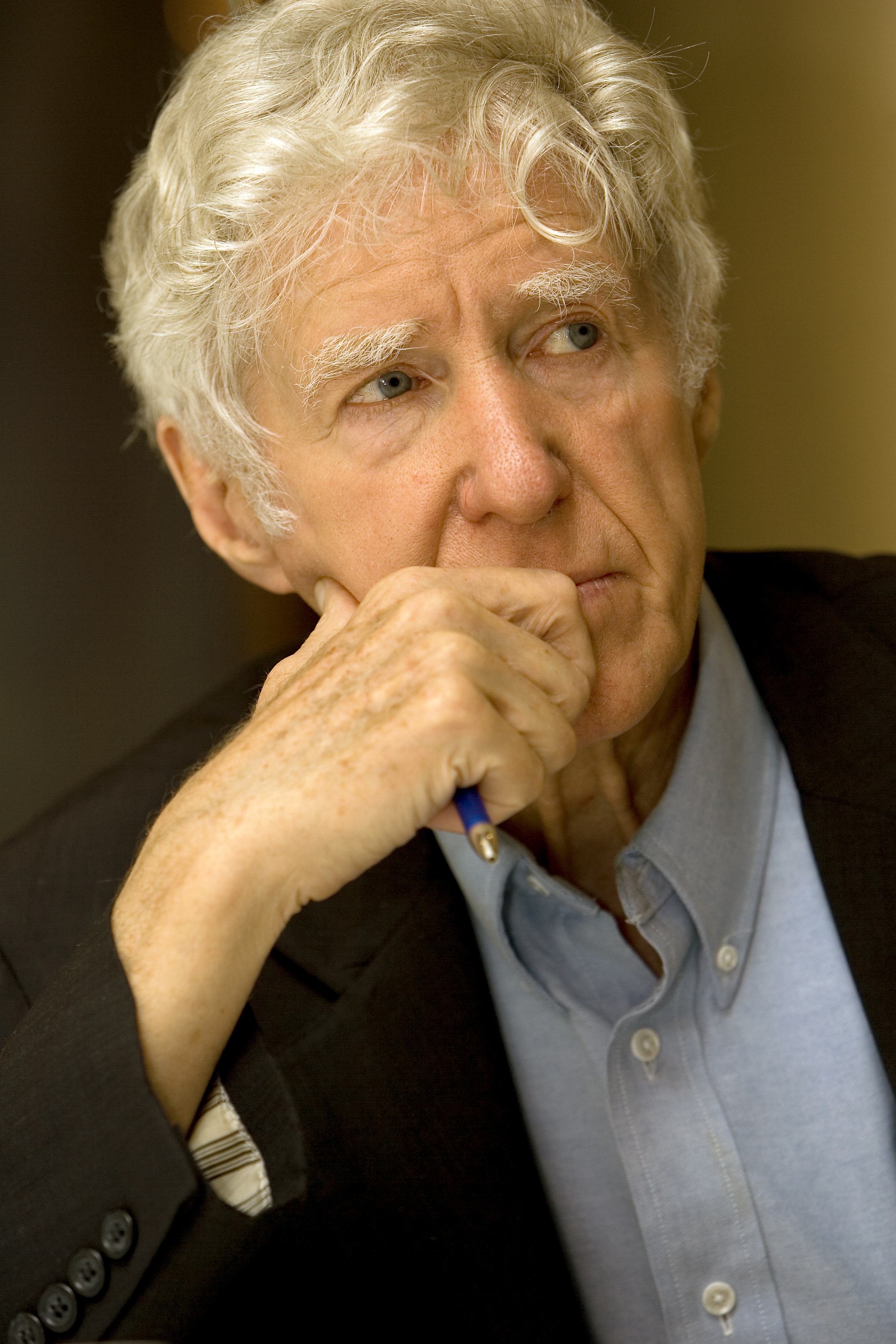