The organization’s inaugural From Dreams to Degrees event was held Tuesday evening at the National Press Club.

“Through programs like the Buick Achievers Scholarship, we’ve made a lasting difference in the lives of thousands of students through more than $27 million in scholarships,” said Greg Martin, executive director of GM Global Public Policy and a GM Foundation board member.

The Buick Achievers Scholarship Program launched in 2011, and in partnership with Scholarship America, it has become known as one of the largest and most impactful such programs in the country. Developed to strengthen the country’s workforce pipeline with the next generation of leaders and innovators, it awards scholarships of up to $25,000 per year, renewable for up to four years or five years, or qualified science, technology, engineering and math (STEM) and automotive-related programs.

“The Buick Achievers Scholarship Program has made a powerful statement about the importance of ensuring access and affordability for all in obtaining a college degree, and ensuring a strong, qualified and representative future workforce for our country,” said Lauren Segal, Scholarship America’s president and CEO.

Two Buick Achievers Scholars, Morgan Grayned and Zineb Bouzouba, presented Martin with the Social Responsibility award. The students recently graduated from Hampton University and University of North Carolina Chapel Hill, respectively. Both received up to $25,000 per year for their four-year undergraduate programs.

“This scholarship completely transformed my life,” said Grayned. “Growing up I had no idea if I was ever going to be able to afford college. But thanks to the Buick Achievers Scholarship, my dreams, and my family’s dreams, became reality.”

Other honorees included Katie Couric for Philanthropic Innovation and Donald Graham for Impact and Advocacy.

All proceeds from the event will fund the Scholarship America Dream Award, a completion-based scholarship program for students who are entering their second year or higher of education beyond high school.

About the GM Foundation
Since its inception in 1976, the GM Foundation has donated hundreds of millions of dollars to American charities, educational organizations and to disaster relief efforts worldwide. The GM Foundation focuses on supporting Education, Health and Human Services, the Environment and Community Development initiatives, mainly in the communities where GM operates. Funding of the GM Foundation comes solely from GM. The last contribution to the GM Foundation was made in 2001. For more information, visit www.gm.com/gmfoundation.

About Scholarship America
For more than 50 years, Scholarship America has worked directly with students, parents, colleges, businesses and communities to empower people to fulfill their college dreams.  As the nation’s largest provider of private scholarships, having distributed over $3.1 billion to more than 2 million students, Scholarship America is now working to further engage the private sector to support programs and policies that advance equity in postsecondary education and help students overcome barriers to access, persistence and attainment. 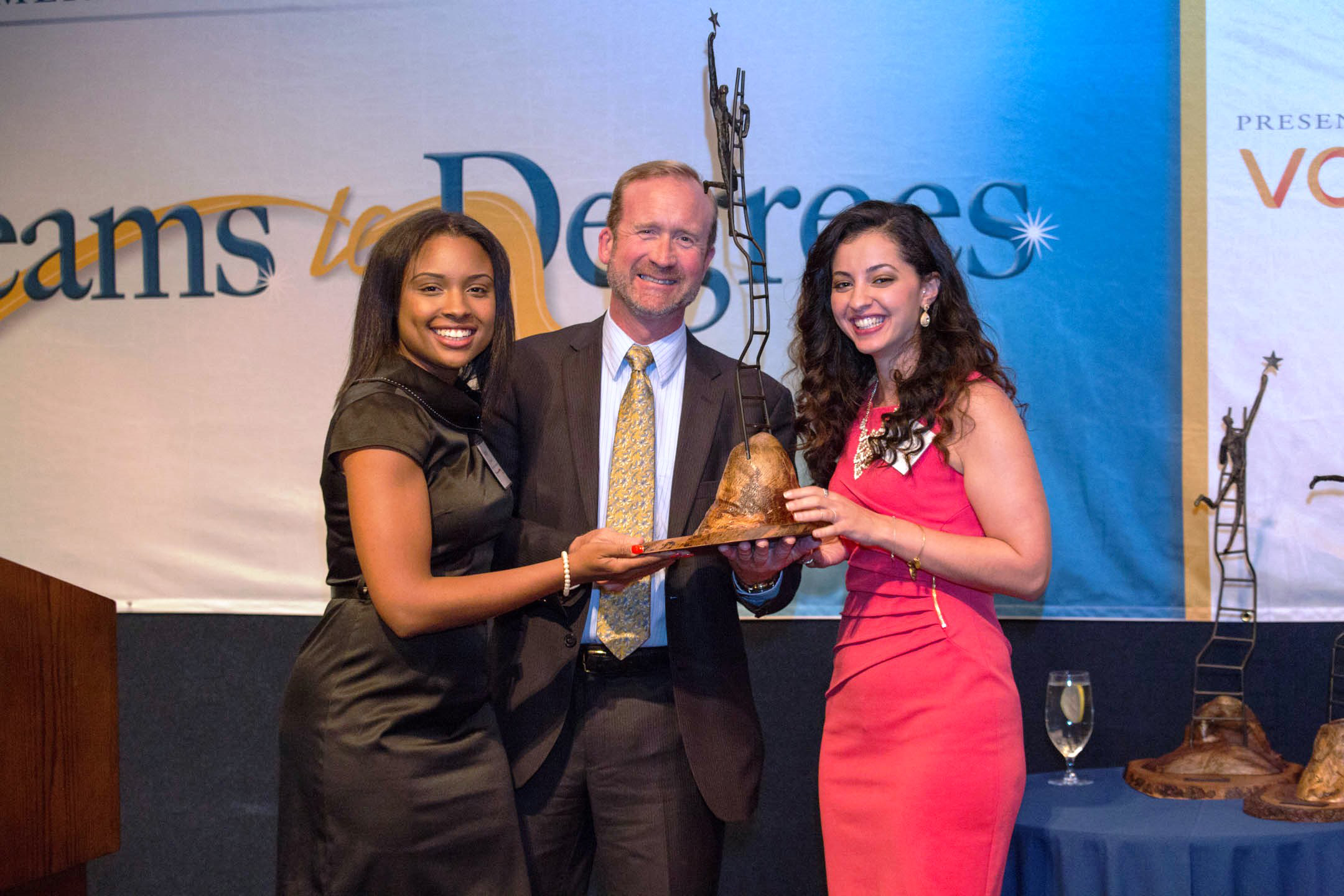