GAITHERSBURG, Md., November 18, 2016 /3BL Media/ - The Partnership for a Healthier America (PHA) formally recognized Sodexo as its inaugural PHA Partner of the Year last night at the Fit to Celebrate Gala in Washington D.C. First announced in October, the award is presented to a partner who is working to ensure the health of America’s youth, making healthier choices more affordable and accessible to families and children across the country.

PHA saluted Sodexo for exceeding four of its six commitments, which benefit millions of consumers in the workplace, hospitals, schools, universities, museums and the government institutions that Sodexo serves. In a recent survey to more than 3,000 managers at its operations sites, Sodexo found that 54 percent of its U.S. clients, across all business lines, also have stated goals for advancing health, wellness and nutrition.

“Sodexo committed to PHA in 2014 to improve choices for millions,” said Dr. James Gavin, chairman of the PHA Board of Directors. “Their impact in the industry, their reach, and scale and their commitment to making PHA as strong as possible makes Sodexo more than deserving of this year’s PHA Partner of the Year award.”

“In implementing our PHA commitments, our teams have created, tested and deployed healthier options,” said Lorna Donatone, CEO Sodexo Geographic Regions, “Innovations like a mushroom beef burger, which we are serving in over 250 school districts, will remove more than 250 million calories and  304 million mg of sodium from student meals each year.”

Since March of 2014, Sodexo has been working with PHA to fulfill a four-year commitment with six specific actions, including: deploying Mindful by Sodexo, its healthy dining program; implementing the healthy vending program; committing to 1 in 5 hospitals meeting the PHA Hospital Healthier Food Initiative; increasing healthier food options in the K-12 schools it serves; providing healthier meal options for children in zoo, museum and aquarium accounts; and, serving 17 million additional free breakfasts to K-12 students by 2018.

The PHA Partner of the Year Award – part of the organization’s Catalyst for Change Awards – is presented to a partner who demonstrates how it is executing key strategies with and beyond the PHA commitment, including focusing on those populations disproportionately impacted by obesity; doing well while doing good; using an innovative approach to address childhood obesity; or creating a ripple effect within their industry. Sodexo was selected from a pool of over 225 eligible PHA partners.

With more than 130,000 employees in more than 9,000 client locations in North America, Sodexo possesses the ability to make an enormous positive impact on the health and wellbeing of many, and it has made several moves to do so over the last few years. Since 2014, total sales of Mindful by Sodexo options jumped from 6 million to 15 million – an increase of more than 250 percent. In 2015, consumers chose Mindful by Sodexo items over traditional versions, saving 13.5 million calories. 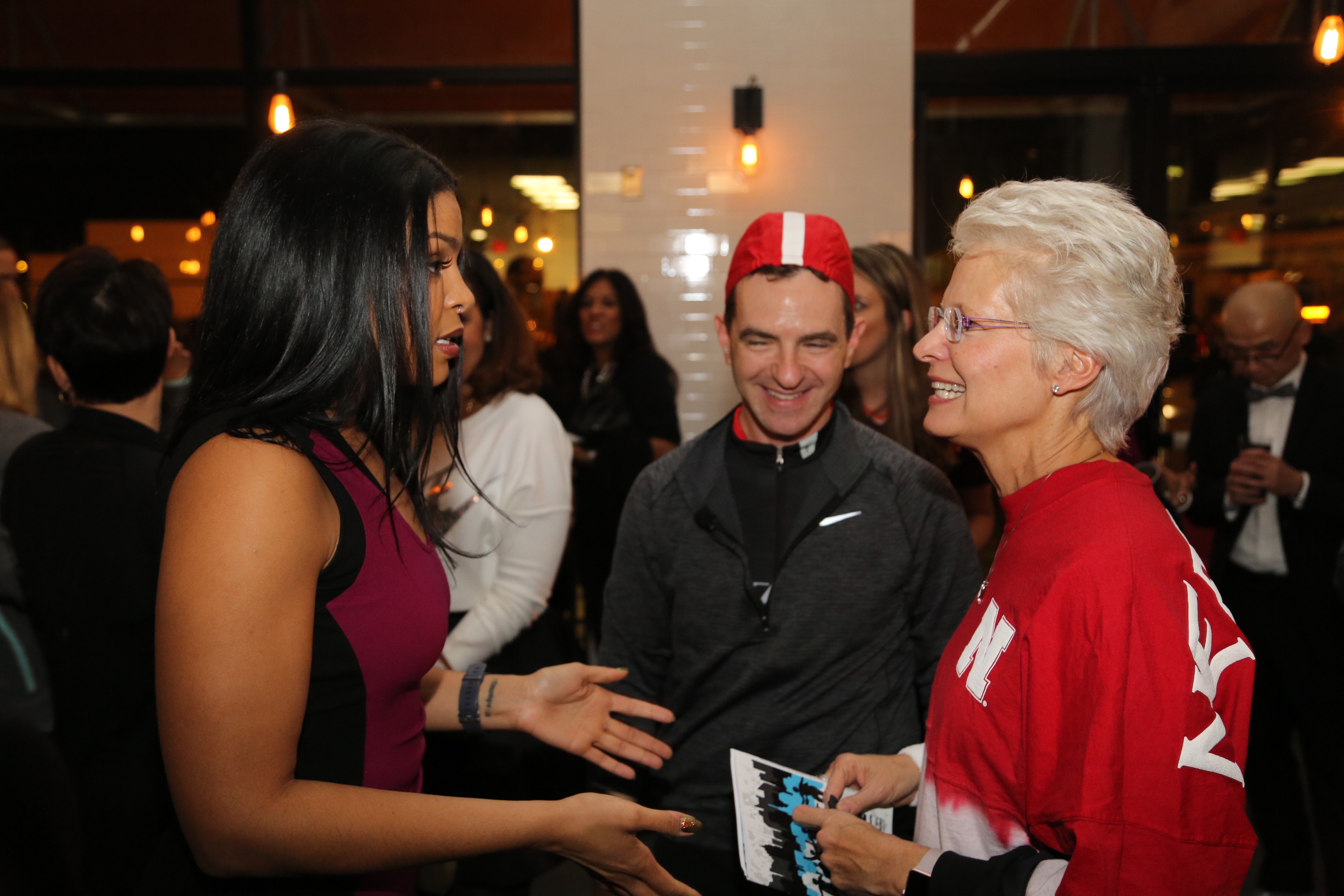 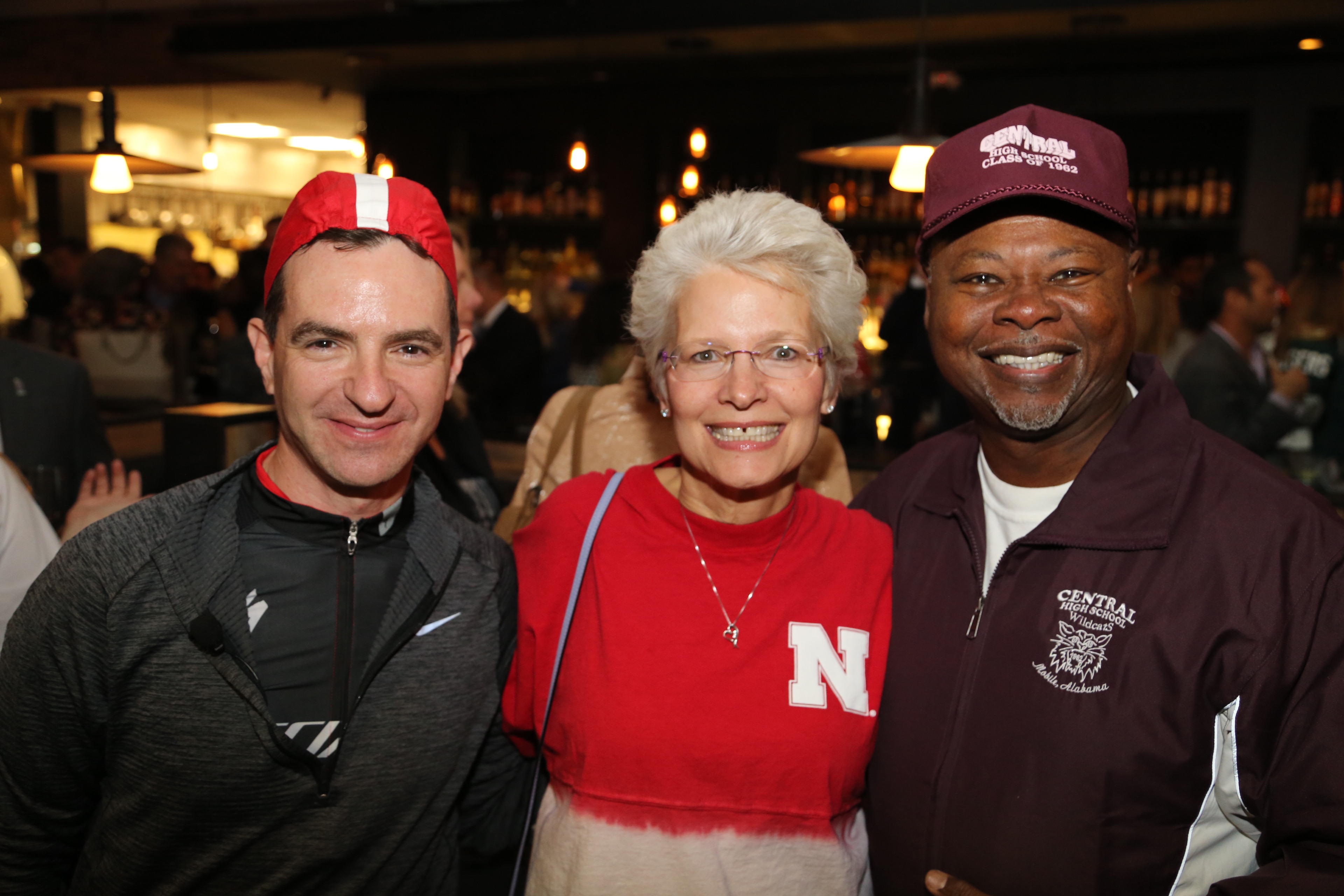 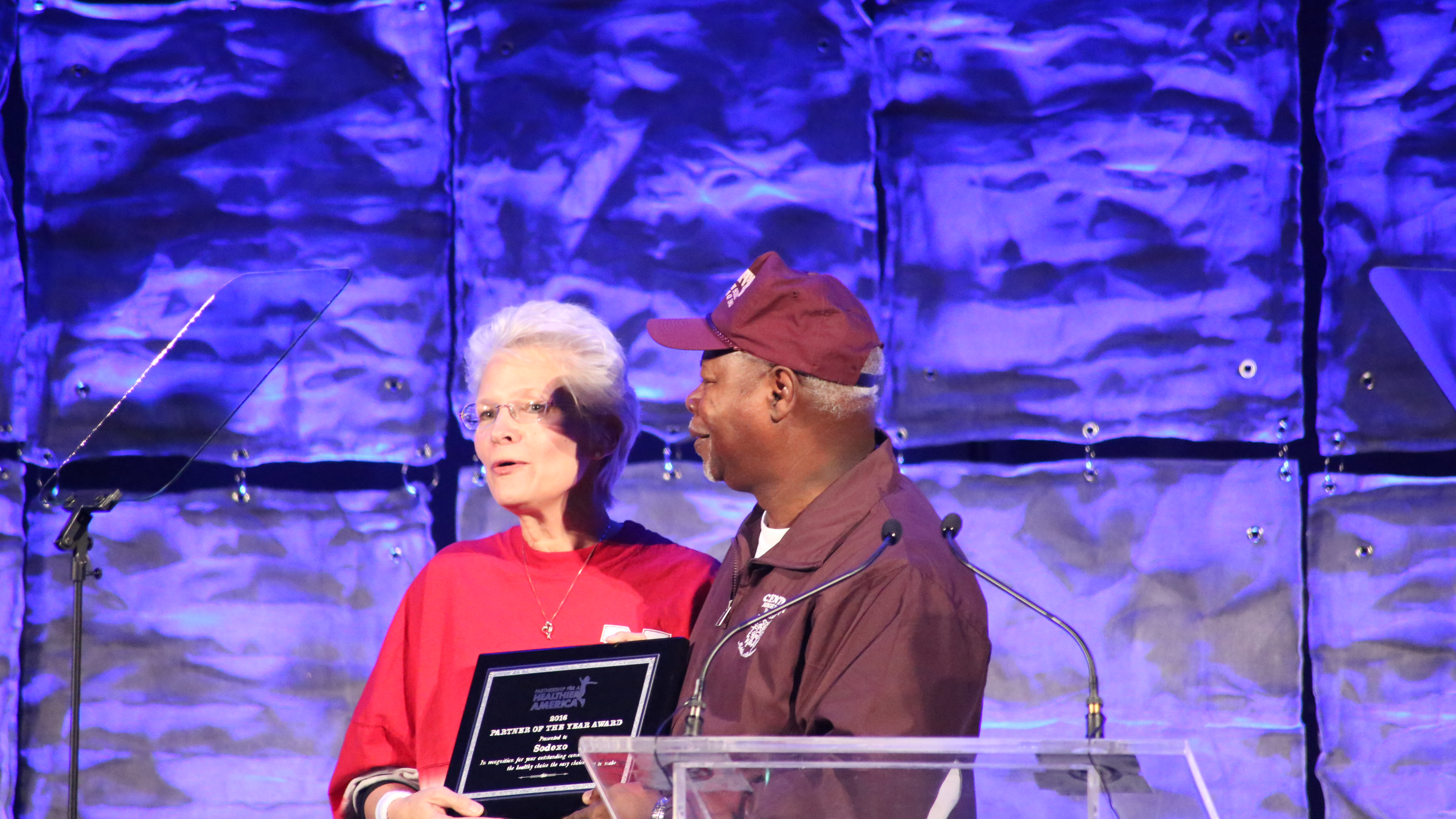 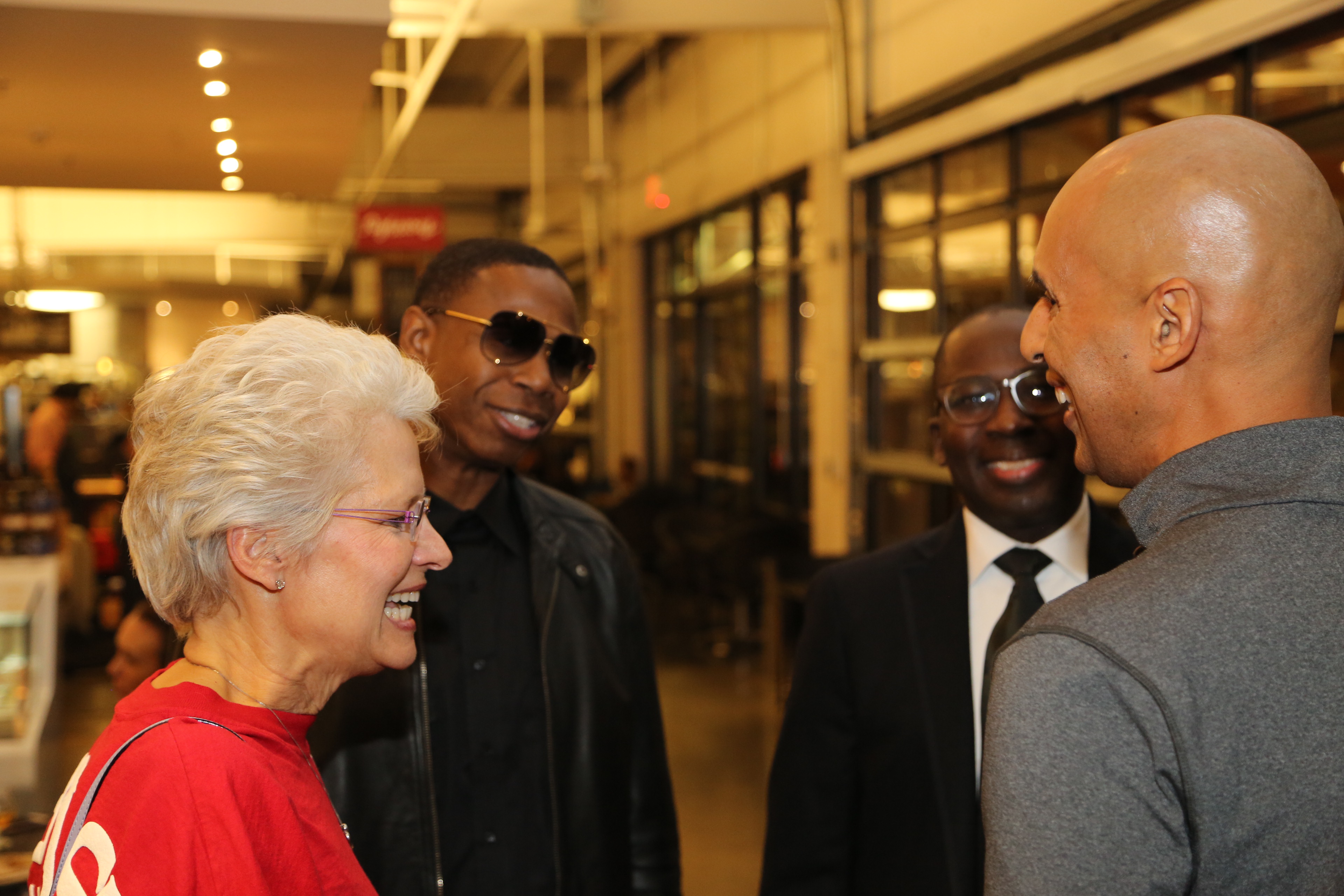 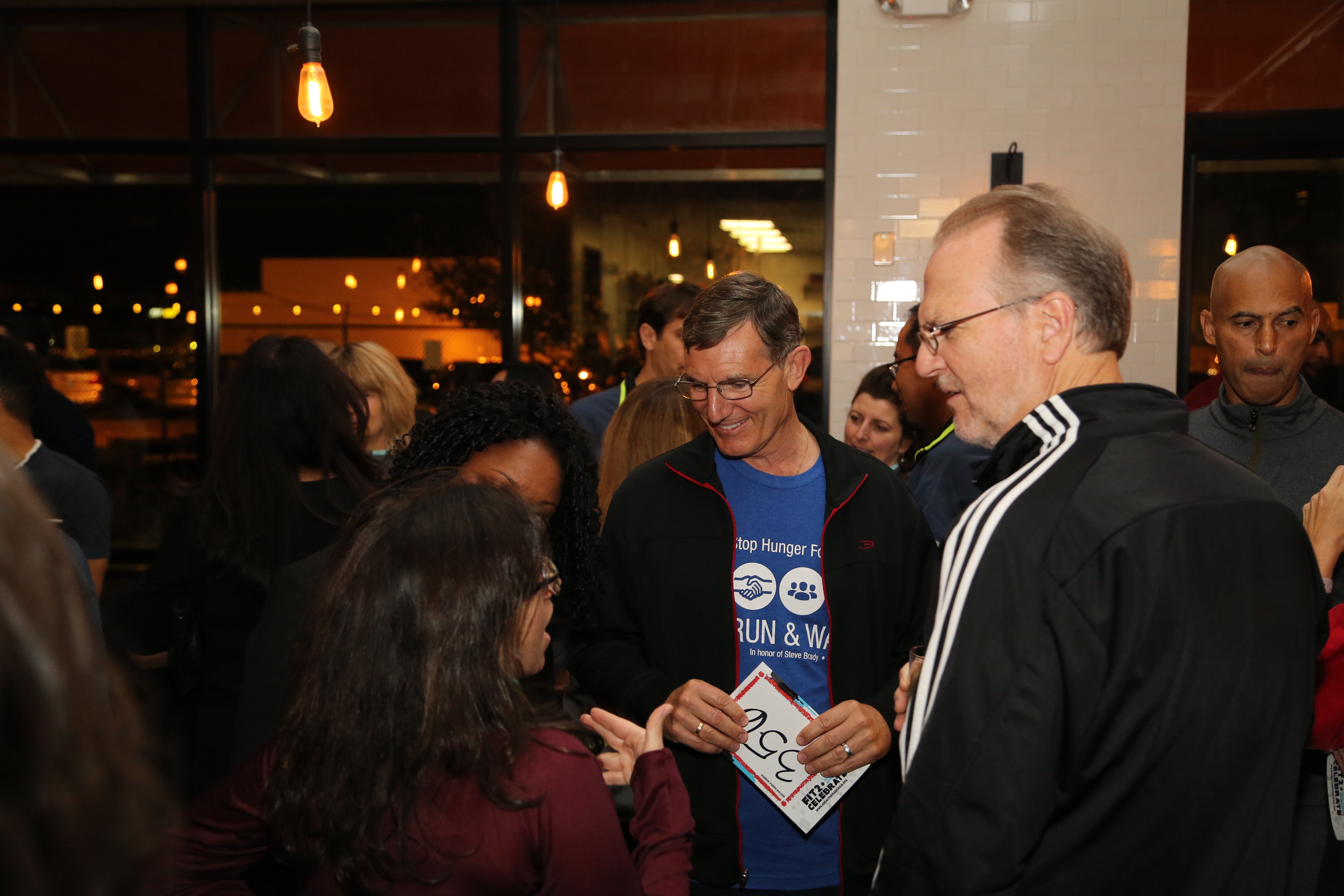 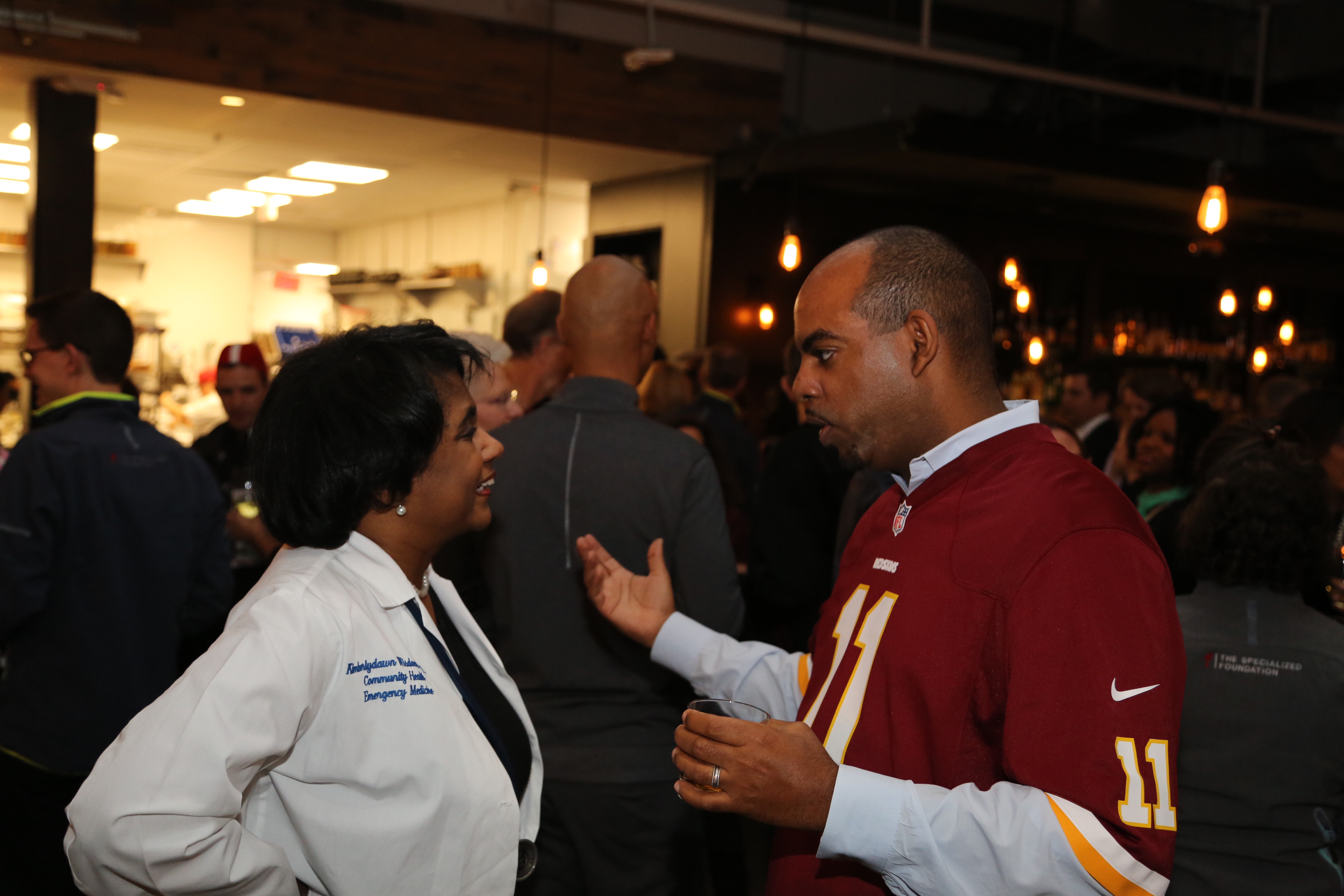 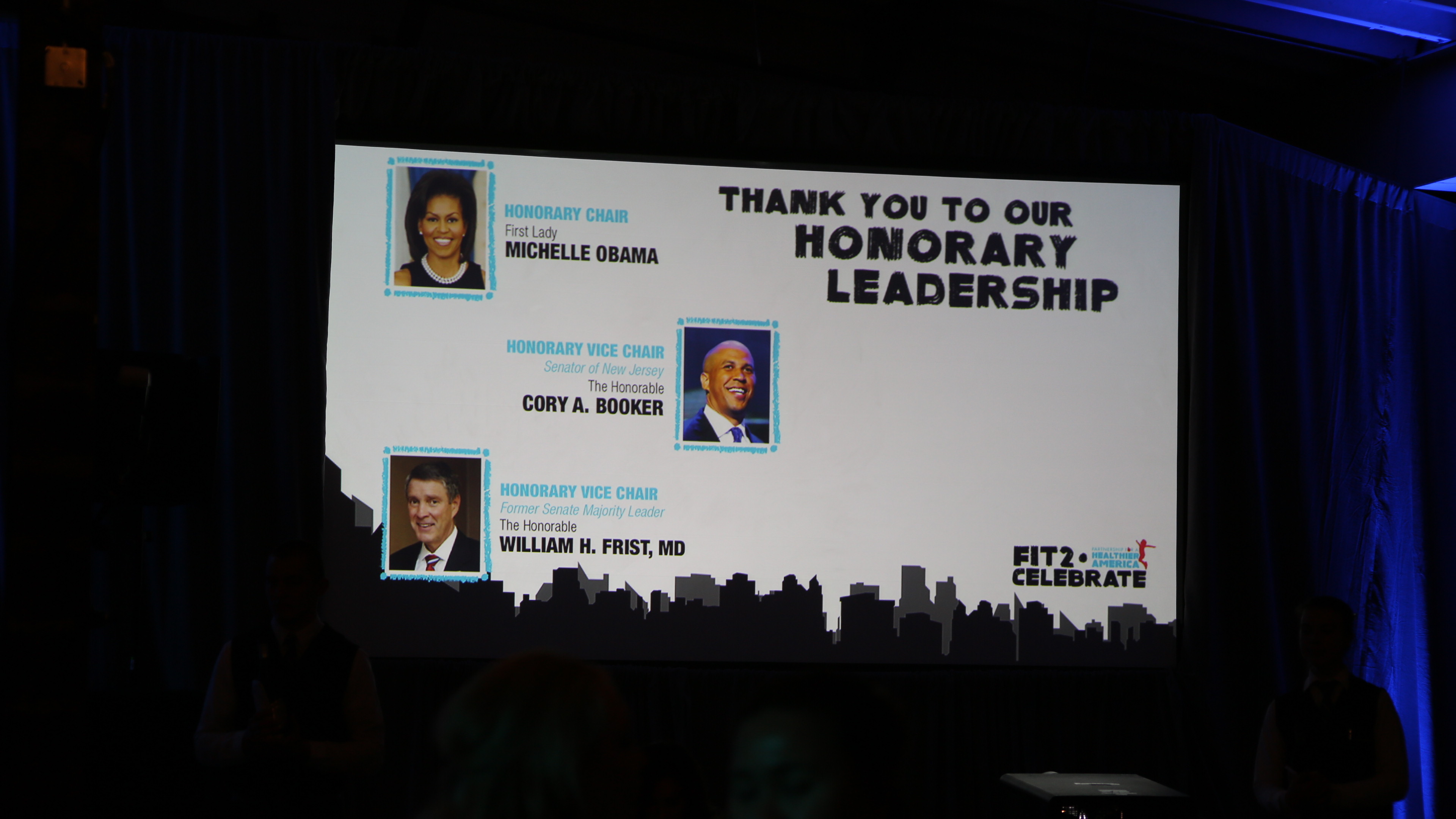 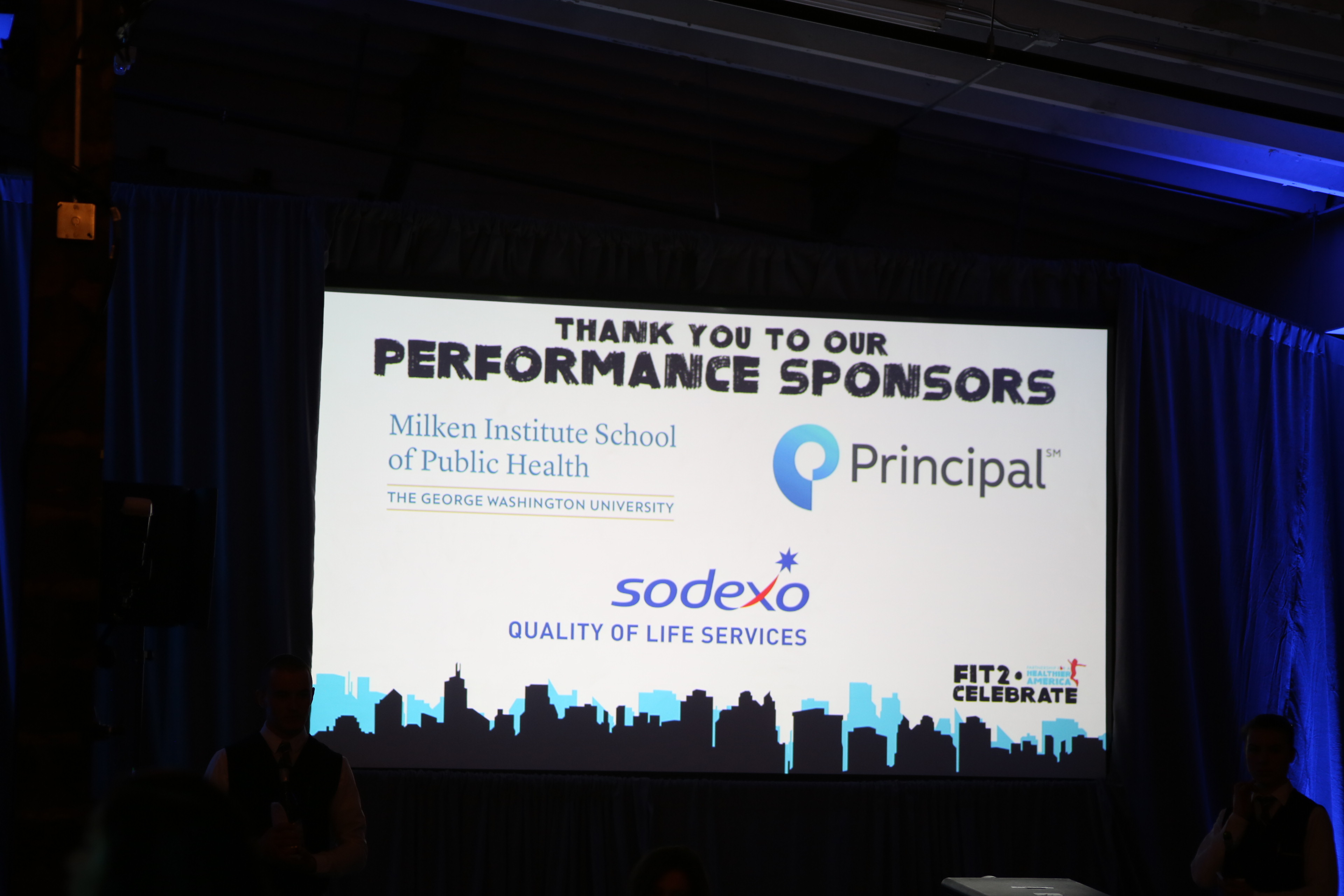 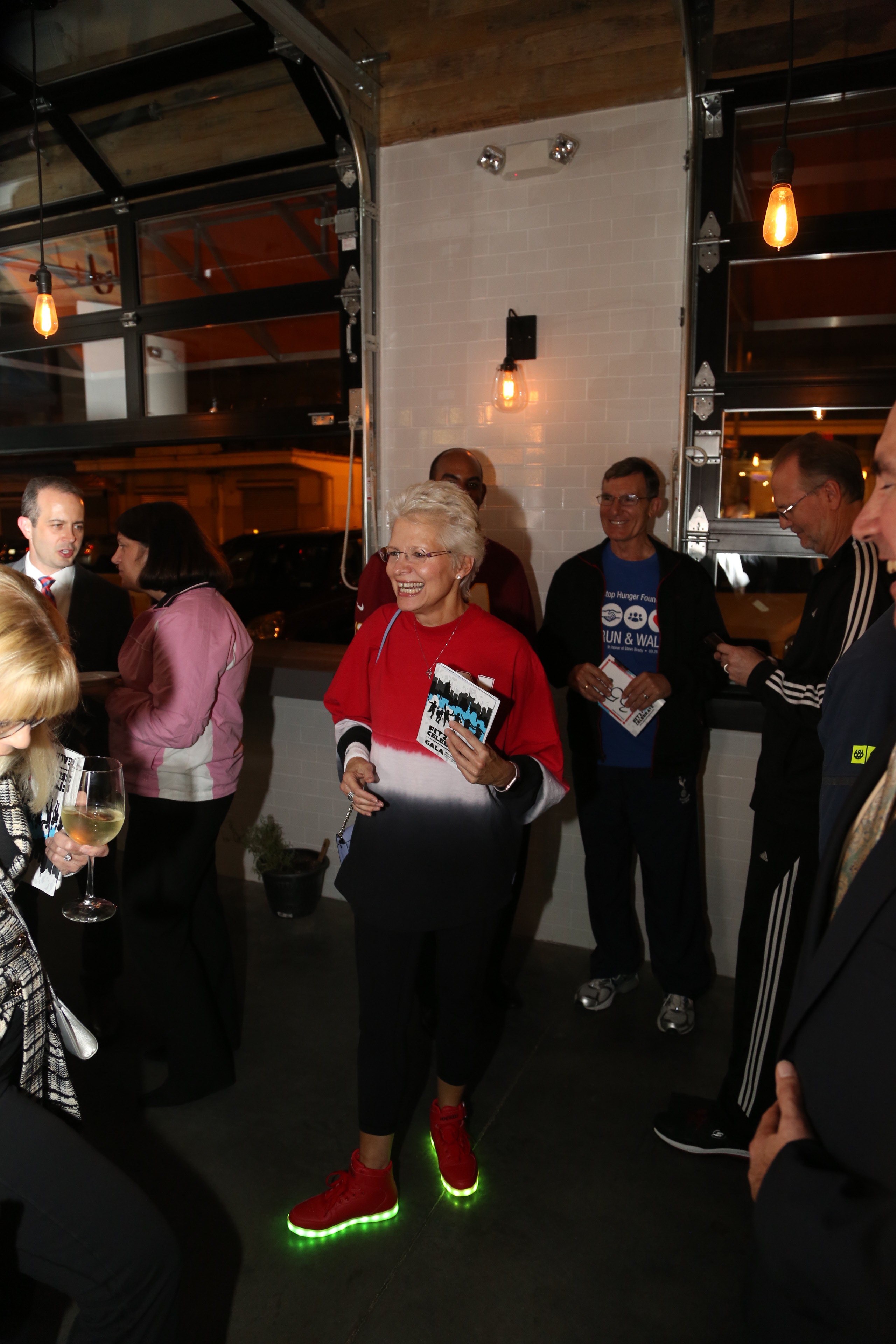 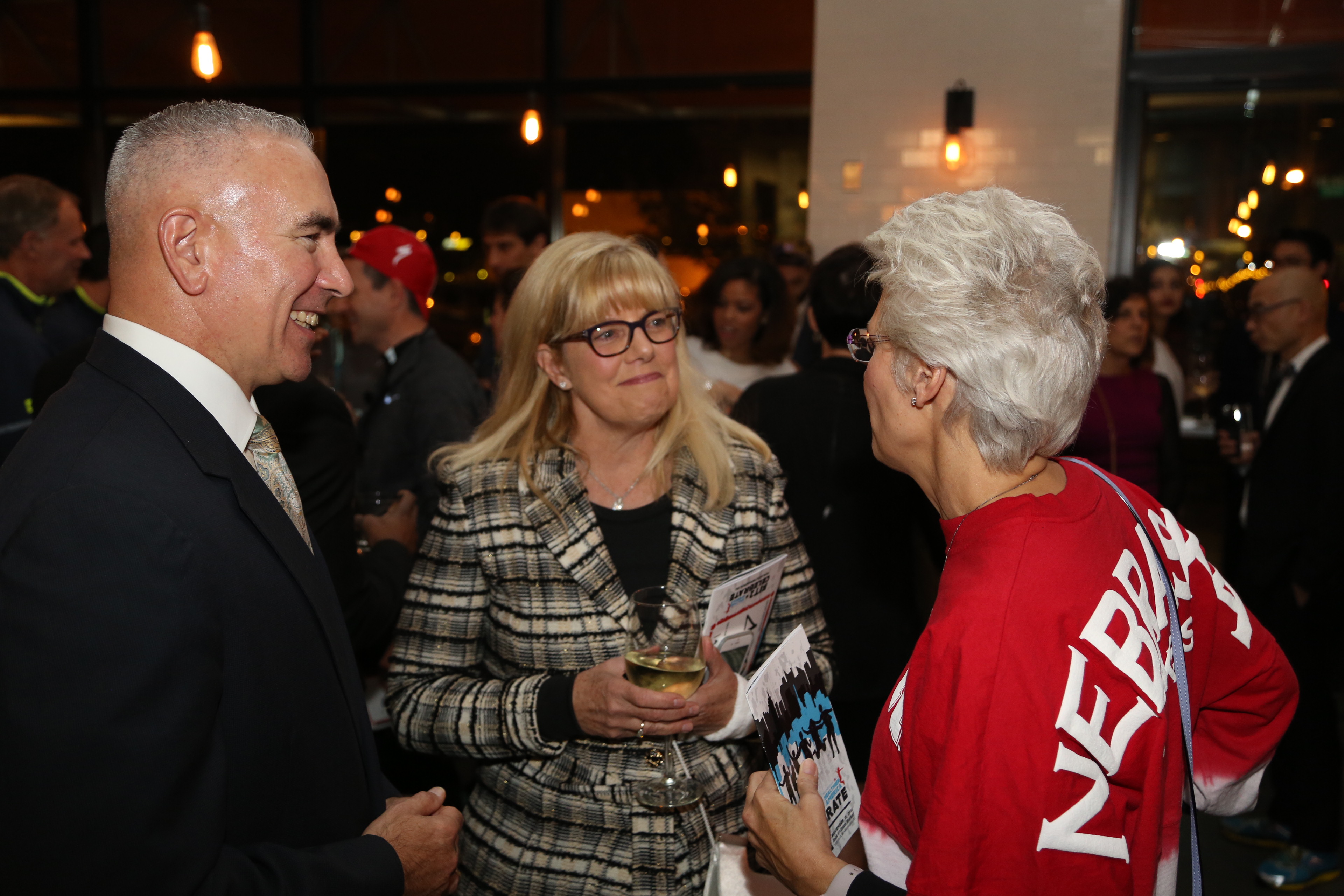