(3BL Media) Washington, D.C.  - June 15, 2012 – Sodexo Foundation, an independent 501(c)(3) non-profit with the mission to end childhood hunger, recognized five Sodexo employees as Heroes of Everyday Life® and five students as national Stephen J. Brady STOP Hunger Scholarship recipients for their exemplary efforts to fight hunger in America. The honorees who were formally recognized on June 14 at the 13th Annual Sodexo Foundation Dinner in Washington, D.C., were presented with a $5,000 grant awarded in their name to the hunger-related charity of the honoree’s choice. In addition, the recognized students each received a matching $5,000 college scholarship.

“The group we honor today represents an intergenerational approach to ending hunger,” said Robert A. Stern, chair, Sodexo Foundation. “They are an example to us all in the way that they take hunger personally, understanding that it not only affects a growing population—it affects us all.”

The Stephen J. Brady STOP Hunger Scholarship is named for Sodexo Foundation’s founder and former president, who was an unstoppable champion in the fight to end hunger. Thanks to Steve’s efforts, which made these scholarships possible, an emerging generation of leaders now joins the fight against hunger. To date, Sodexo Foundation has recognized 90 STOP Hunger Regional Honorees with grants totaling $90,000 for their hunger-relief charities. In addition, it has awarded 30 students with $260,000 in scholarships and matching grants for the hunger-relief charities of their choice.

For the second year running, the Sodexo Foundation Dinner raised in excess of $1 million to support the foundation’s numerous programs geared toward fighting hunger and mobilizing youth in the fight against childhood hunger in the U.S. Vendor partners and non-profit organizations also were in attendance. It is the steadfast support from this audience that makes the dinner a success each year.

“It’s personally fulfilling to work for a socially responsible company,” said Mark Nellermoe, vice president, foodservice, Jennie-O Turkey Store. “It is a great honor to represent Jennie-O Turkey Store as Sodexo Foundation’s 2012 Hunger Champion and to collaborate with like-minded companies like Sodexo to solve hunger in our country.”

ABOUT SODEXO’S FIGHT AGAINST HUNGER

Sodexo Inc. and Sodexo Foundation work to help end hunger in the United States. Sodexo Foundation is an independent 501(c)(3) non-profit with the mission to end childhood hunger. The foundation works to ensure that every child in the United States, especially those most at-risk, grows up with dependable access to enough nutritious food to enable them to lead a healthy, productive life. Sodexo Foundation cultivates and maintains strategic partnerships with regional and national hunger relief entities and youth mobilization organizations—all part of Sodexo’s STOP Hunger Initiative, its global program to end hunger and malnutrition in the communities where it operates. Sodexo is headquartered in Gaithersburg, Md. and funds all administrative costs for Sodexo Foundation, which since 1999 has made more than $17 million in grants to end childhood hunger. Visit www.SodexoFoundation.org for more information. 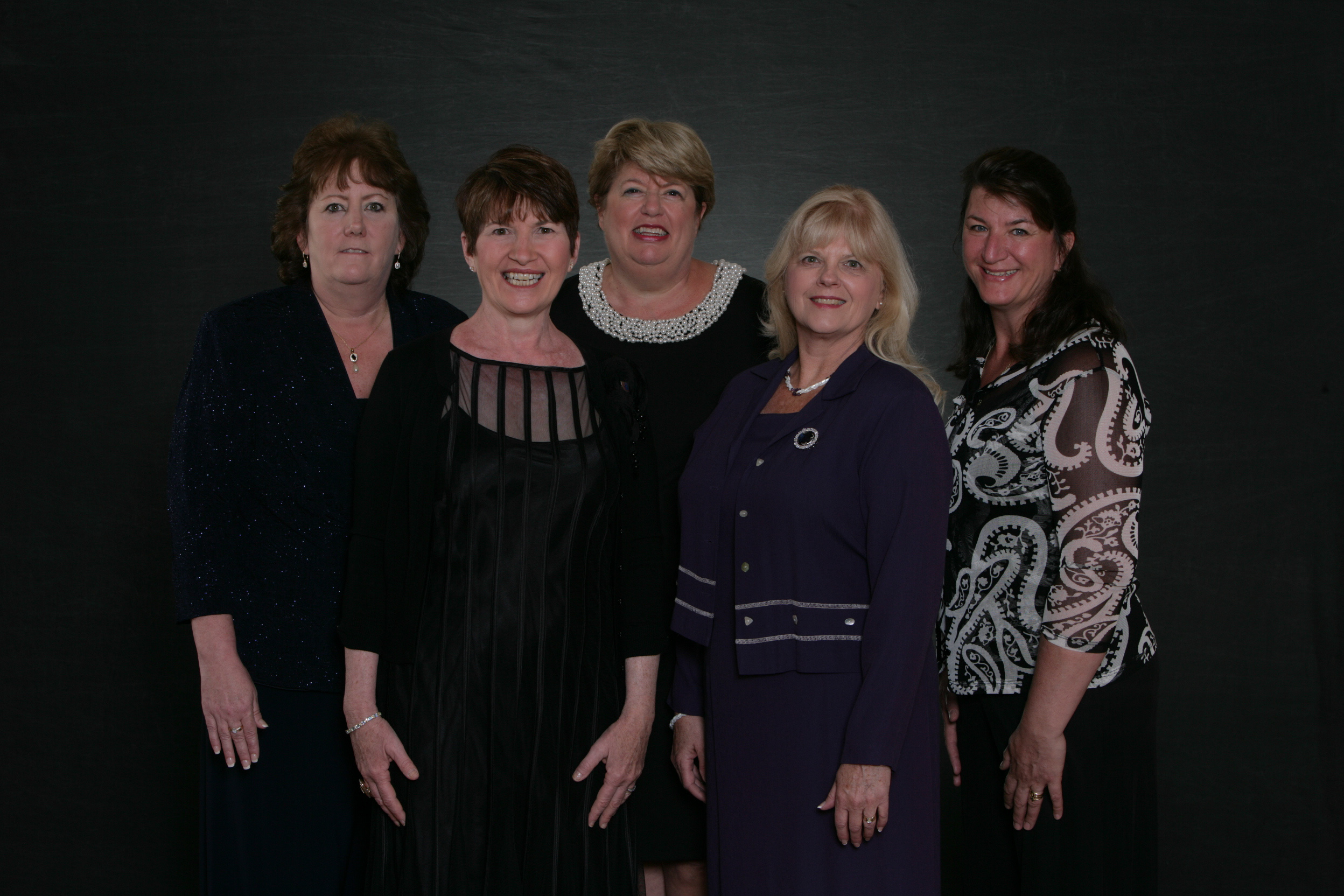 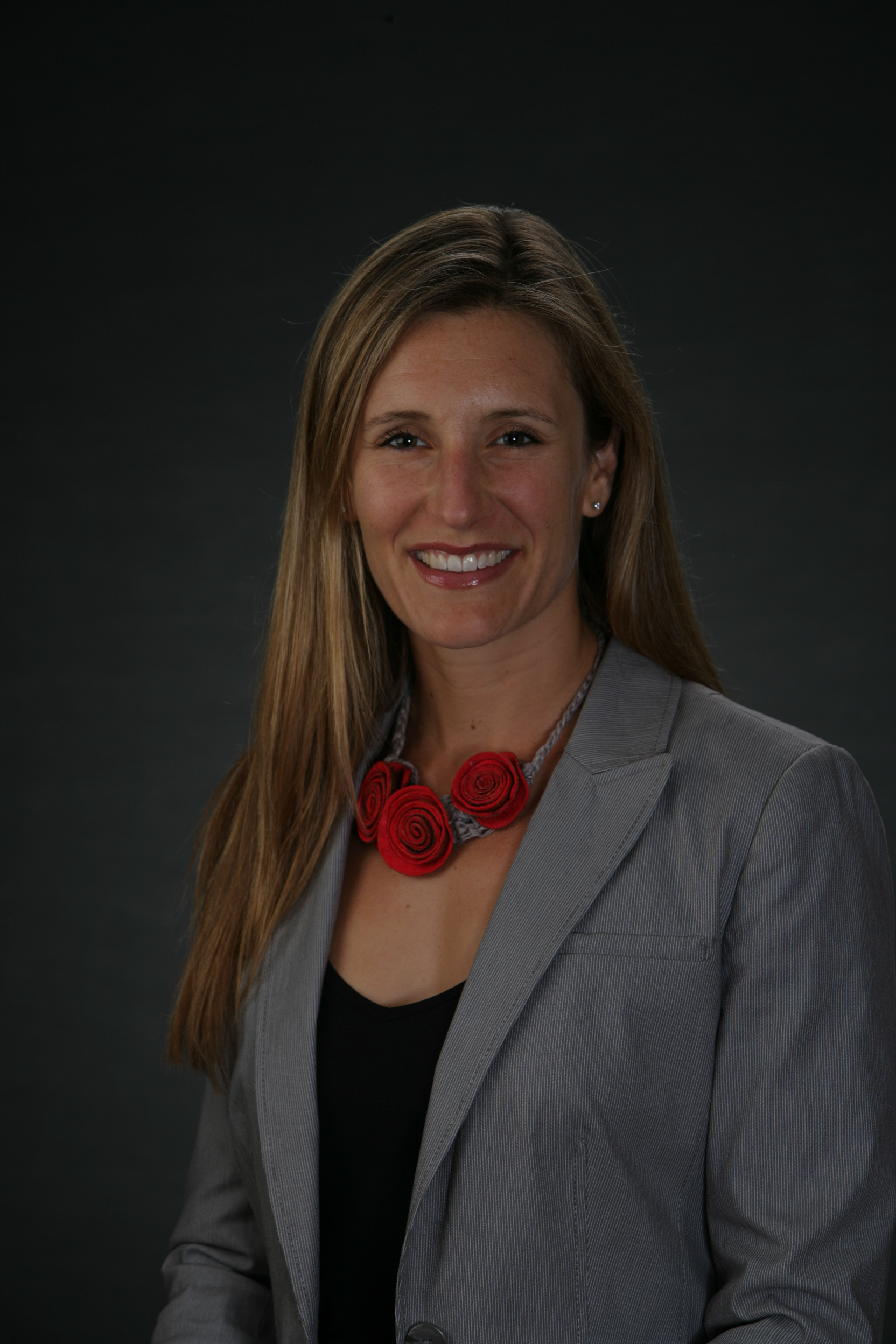 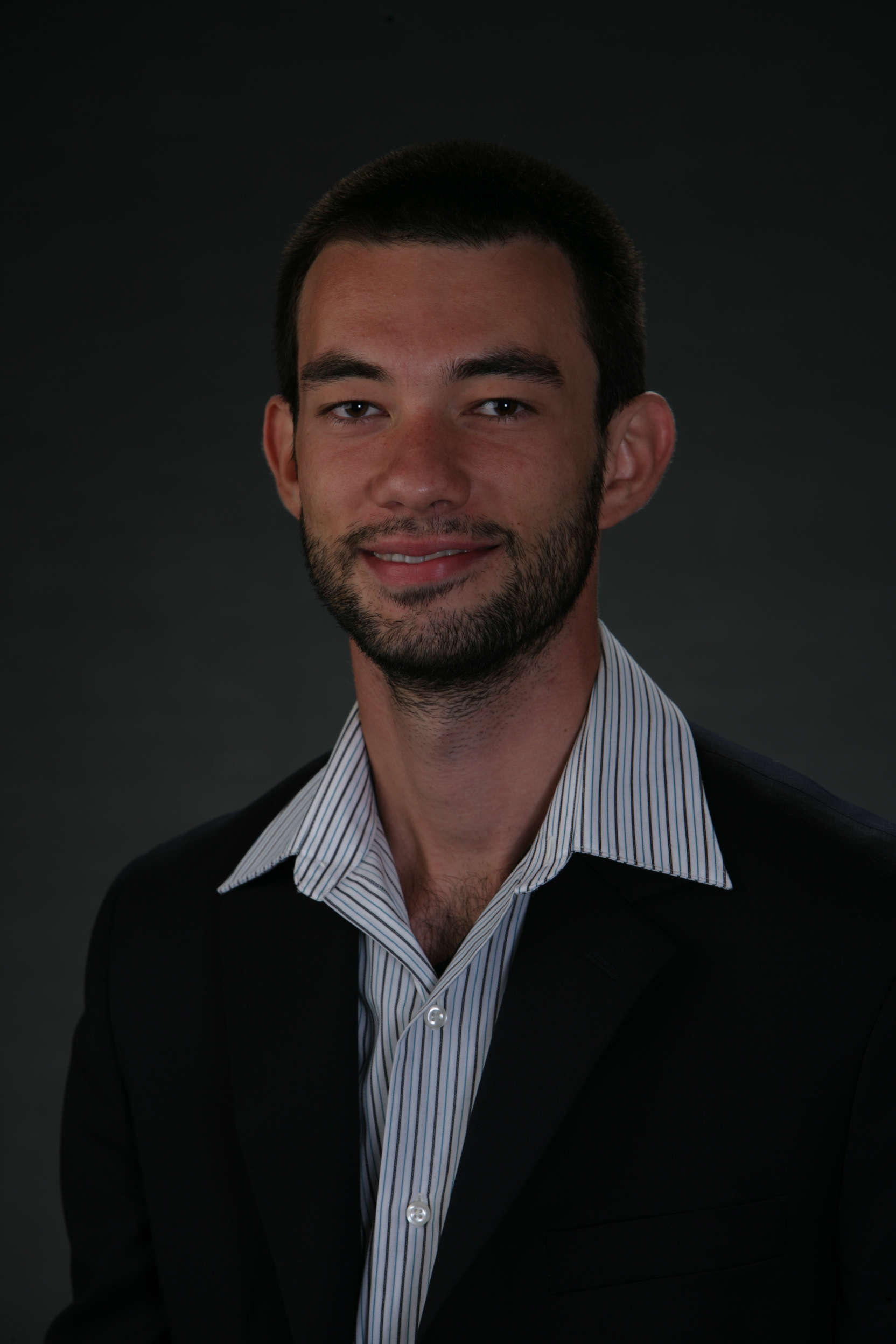 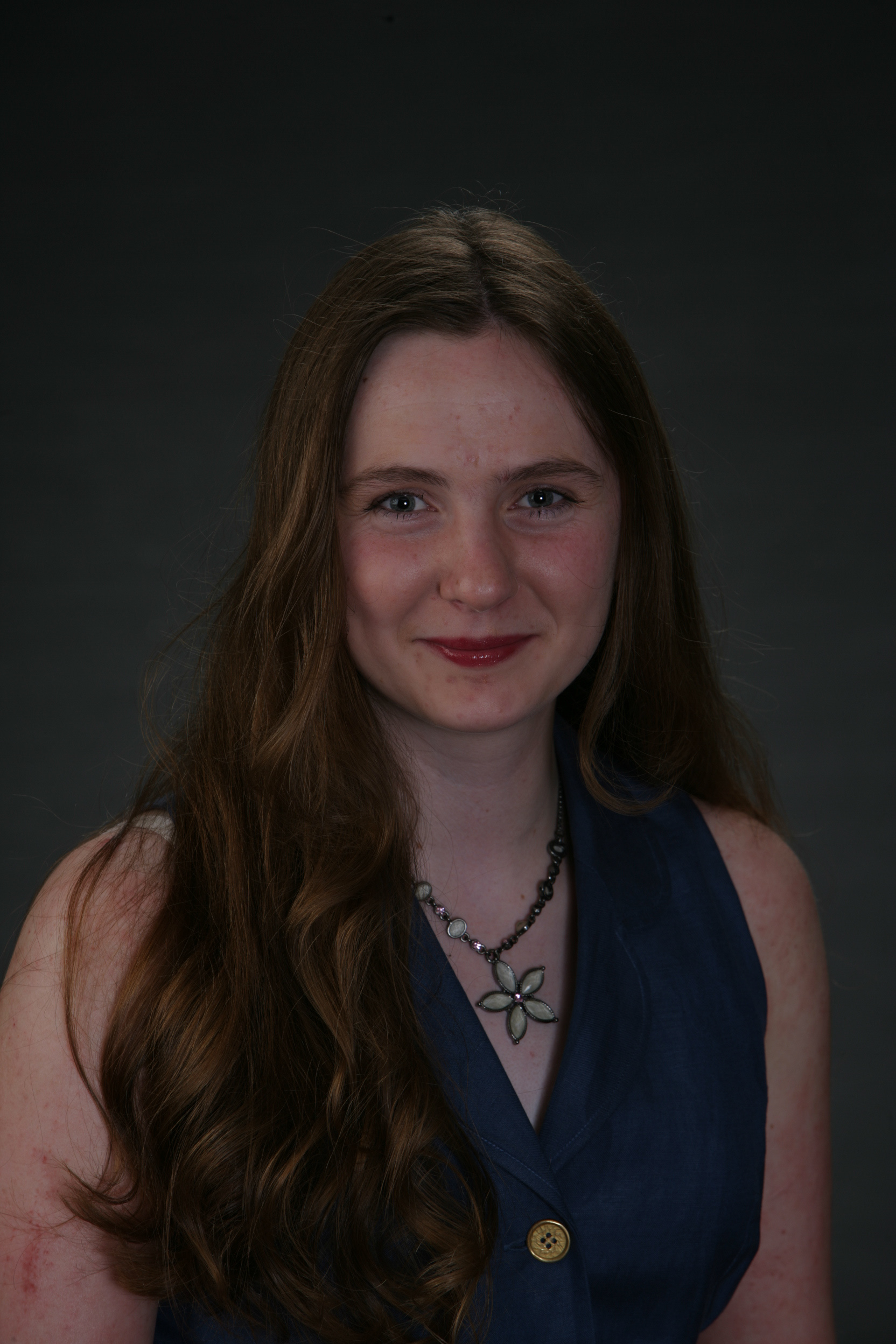 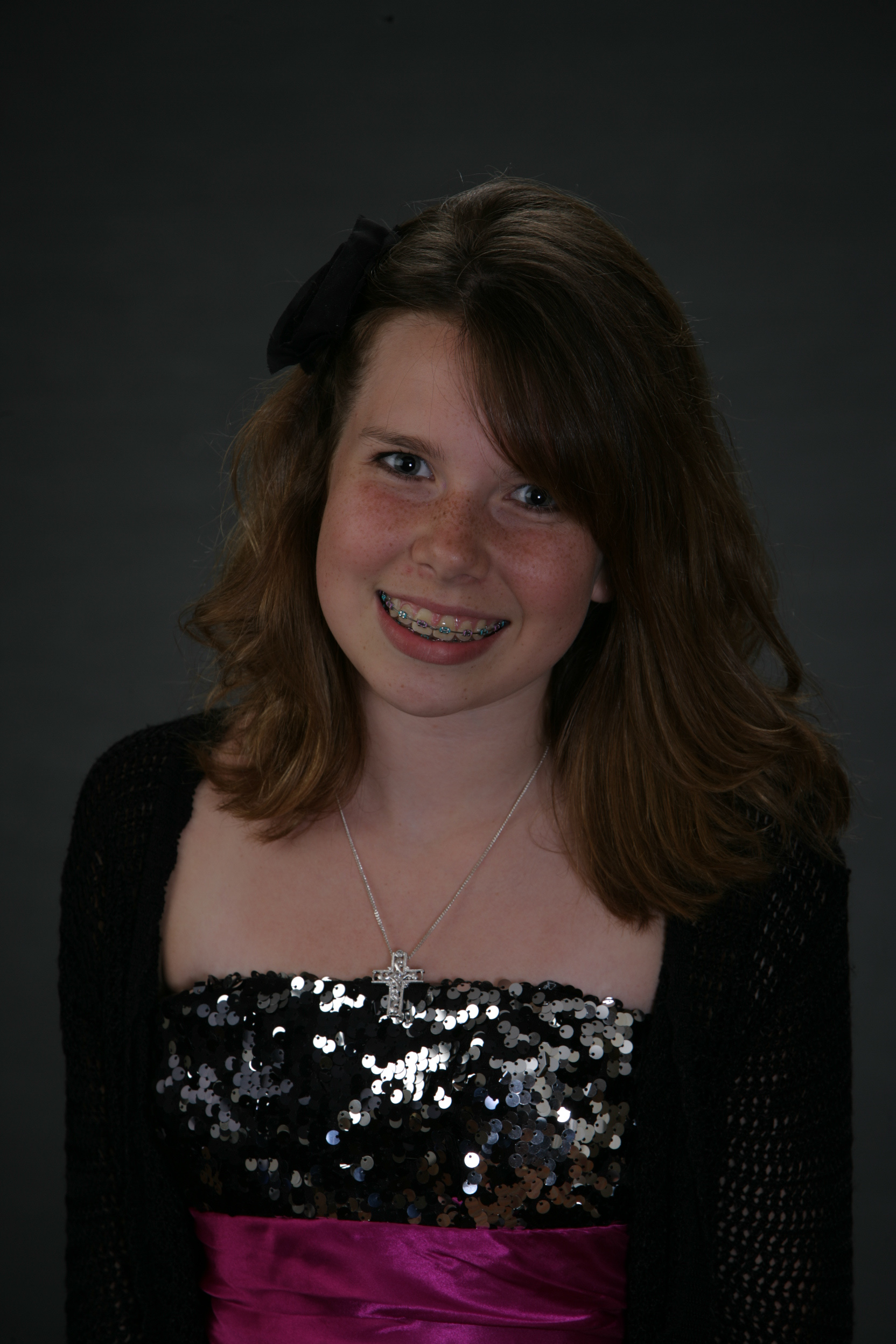