February 14, 2014 /3BL Media/ - “Structuring growth sustainably and responsibly” - that was the subject of the Parliamentary  Evening on February 13, 2014, hosted by Rostock cruise line AIDA Cruises and the Representation of the State of Mecklenburg-Western Pomerania in Berlin. Around 180 personalities from the government, business, and media took this opportunity to discuss possible paths to an environment- and resource-conserving future in the cruise industry. Participants included the Prime Minister of Mecklenburg-Western Pomerania, Erwin Sellering, and Parliamentary State Secretary and Maritime Coordinator of the Federal Government, Uwe Beckmeyer. In his welcome address, Prime Minister Erwin Sellering emphasized, “It is a good thing that the company is striving to conserve resources and protect the environment. In 2012, Rostock alone was visited by 300,000 cruise passengers. Cruise tourism is thereby a highly important factor for our state and has made Rostock-Warnemünde Germany’s most popular travel destination for cruise tourists from all over the world.”       On the occasion of the Parliamentary Evening in Berlin, President of AIDA Cruises, Michael Ungerer, remarked, “For AIDA, a business model that is sustainable and conserves resources is the guiding principle. Only this will allow us to stay on our successful course in the future. To this end, AIDA will have invested an additional 100 million euros in innovative technology by 2016.” The investment program features an extensive filter system for reducing emissions, which will be fitted in AIDA’s new ships in 2015 and 2016, and retrofitted in the existing fleet. With this yet unrivaled exhaust treatment technology, all three significant emissions – soot particles, nitrogen oxide, and sulfur oxide – can be filtered for the first time and thus reduced by between 90 and 99 percent. “The cruise industry generates economic growth, jobs and added value for the German and European economy. In 2012, approx. 1.54 million Germans went on a cruise. I am convinced that we will soon reach the magical 2 million mark,” Michael Ungerer adds.The AIDA fleet currently comprises ten modern cruise ships. With two new ships being put into service by 2016, the company will continue to provide important growth impulses for the German cruise market in the future. With each new ship, approx. 1,000 jobs are created with AIDA alone, 100 of these on shore. But also business sectors such as tourism, port business, or the maritime supply industry profit from growing value creation through the cruise line industry. In the evening, AIDA Cruises and Becker Marine Systems received the “Baltic Sea Clean Maritime Award” from the Baltic Sea Forum for the category “Environmentally friendly infrastructure development in the Baltic Sea region.” This honored the LNG Hybrid Barge pilot project for using liquefied gas to generate power on board cruise ships while docking in the Hamburg port. 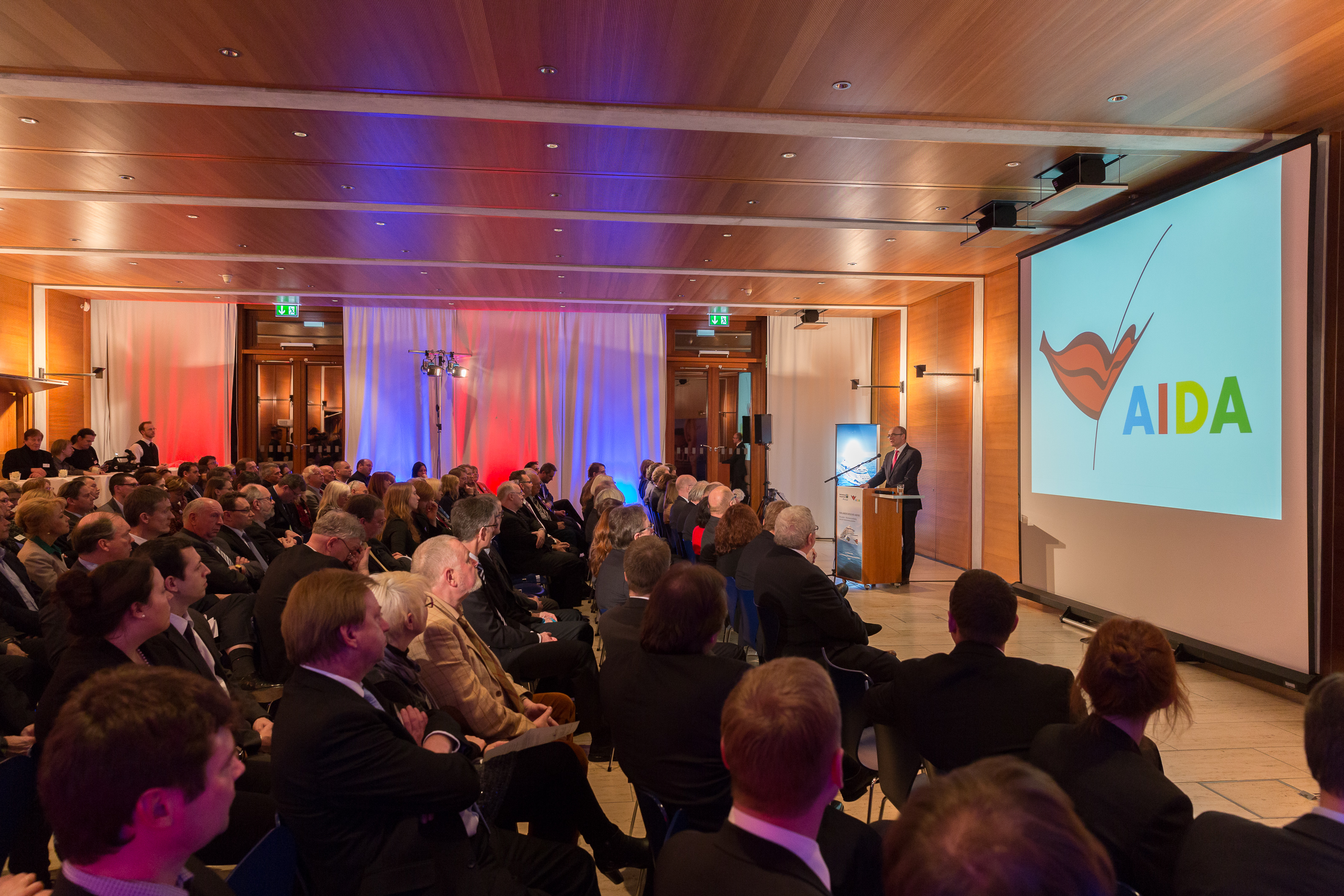 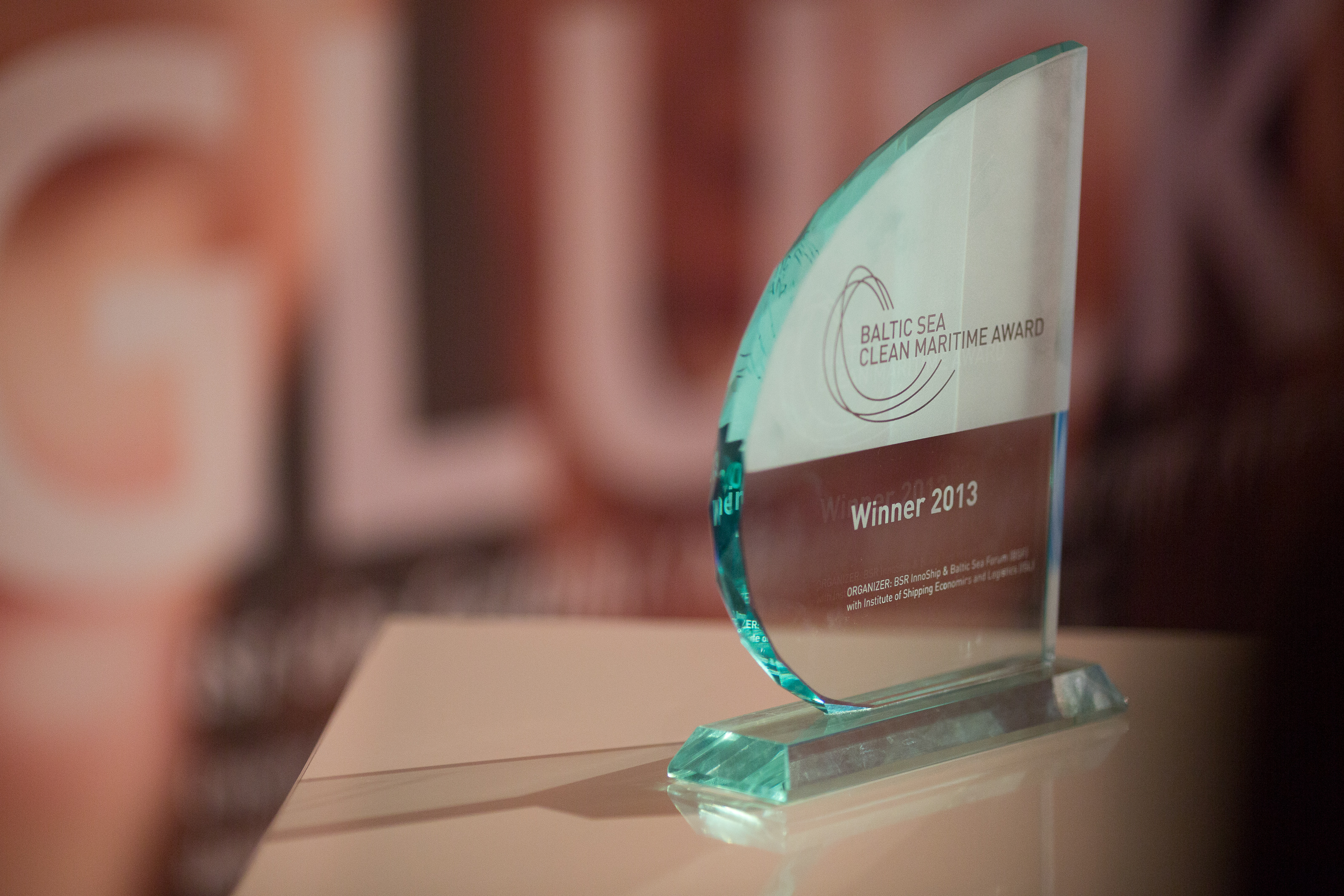