The Chrysler Foundation to Fund 'Out of this World' Science Initiative

Click the following link to view interiews with students and administrators at Butcher Educational Center: http://youtu.be/BJZkF1DXfwk.

Overseen by the National Center for Earth and Space Science Education, the Student Spaceflight Experiments Program (SSEP) typically gives 300-plus students across a community the ability to design and propose real microgravity experiments to fly in low Earth orbit, first aboard the final flights of the Space Shuttle and then on the International Space Station—America’s newest national laboratory. The Butcher Educational Center, which includes the Macomb Mathematics Science Technology Center (MMSTC), Community High School and North Star Academy, is one of 11 school districts selected nationally to participate in this national science, technology engineering and mathematics initiative.

"What a wonderful opportunity Chrysler has provided to Warren Consolidated Schools' students through the funding of a real hands-on math and science experiment that will rocket into space and board the International Space Station, said Mark Supal, an Interdisciplinary Studies Teacher at the Macomb Mathematics Science Technology Center. “This experience has truly excited students about careers in engineering and technical fields."

With the funding to cover the cost of sending the experiment into space now secured, more than 500 Butcher Educational Center students will form teams to design experiments. It is anticipated that the students will develop proposals, now through April, for more than 80 experiments. However, only three experiments will be submitted to SSEP for review. Subsequently, a single flight experiment will be selected and ferried to the International Space Station aboard Space X-3 launching from Florida’s Cape Canaveral Air Force Station in September.

“The Chrysler Foundation and Chrysler Group are proud to help these students literally reach for the stars,” said Jody Trapasso, Senior Vice President – External Affairs, Chrysler Group LLC and President – The Chrysler Foundation. “We hope that our support will inspire these students to pursue careers in science, technology, engineering, and mathematics that are vital to America’s future.”

To further underscore the point, Trapasso cited a recent study by the President's Council of Advisors on Science and Technology, which forecasts the need for the nation to produce, over the next decade,                “… approximately 1 million more college graduates in STEM fields than expected under current assumptions.”

SSEP has facilitated experiments aboard three previous missions to the International Space Station, and on the final two flights of the United States Space Shuttle program since 2010.

October 1952 – The United States Army selects Chrysler to assist the Redstone Arsenal in the development of the highly secret XSSM-14 missile project, later named Redstone.  A surface-to-surface medium-range missile weapons systems, the Redstone had been designed by Dr. Wernher Von Braun and a 120-man team of German rocket scientists.

Chrysler’s top management hand picks a team of 26 corporate engineers to form the basis of the Engineering Missile Branch based at the Redstone Arsenal in Huntsville, Alabama.

August 1953 – An Army build Redstone is successfully test fired at Cape Canaveral, Florida. This success leads to the go-ahead of the Redstone Program.

July 1956 – The first Chrysler built Redstone is successfully launched at Cape Canaveral. With this success, Chrysler is requested to produce an addition 13 missiles.

May 1961 – The free world’s first astronaut, Alan Shepard is successfully launched into space in a Chrysler built Redstone launch vehicle.

About the Butcher Educational Center:

Charged by its mission, Butcher Educational Center strives to work in partnership with families and communities to create the best innovative environment that fosters excellence and vision in teaching, learning, and discovering the relationships of mathematics, science, technology, and society.

Relative to Butcher's connection to the Chrysler Foundation, the center serves diverse students from both district and consortium schools within Chrysler Group's plant communities in Warren, Sterling Heights, and Center Line, Michigan.

SSEP (http://ssep.ncesse.org) is undertaken by the National Center for Earth and Space Science Education (NCESSE; http://ncesse.org) in the United States and the Arthur C. Clarke Institute for Space Education (http://clarkeinstitute.org) internationally. It is enabled through a strategic partnership with NanoRacks LLC, working with NASA under a Space Act Agreement as part of the utilization of the International Space Station as a National Laboratory.

About The Chrysler Foundation

During the past 60 years, The Chrysler Foundation has established a proud legacy of enriching the physical, educational and cultural needs of local communities in which Chrysler Group LLC conducts business. Chrysler employees also have a strong commitment to helping improve their communities by volunteering their time and talents in the places where we live and work.

The Chrysler Foundation embodies the values of the Company and its employees and, since its inception, has awarded more than $500 million in charitable grants. 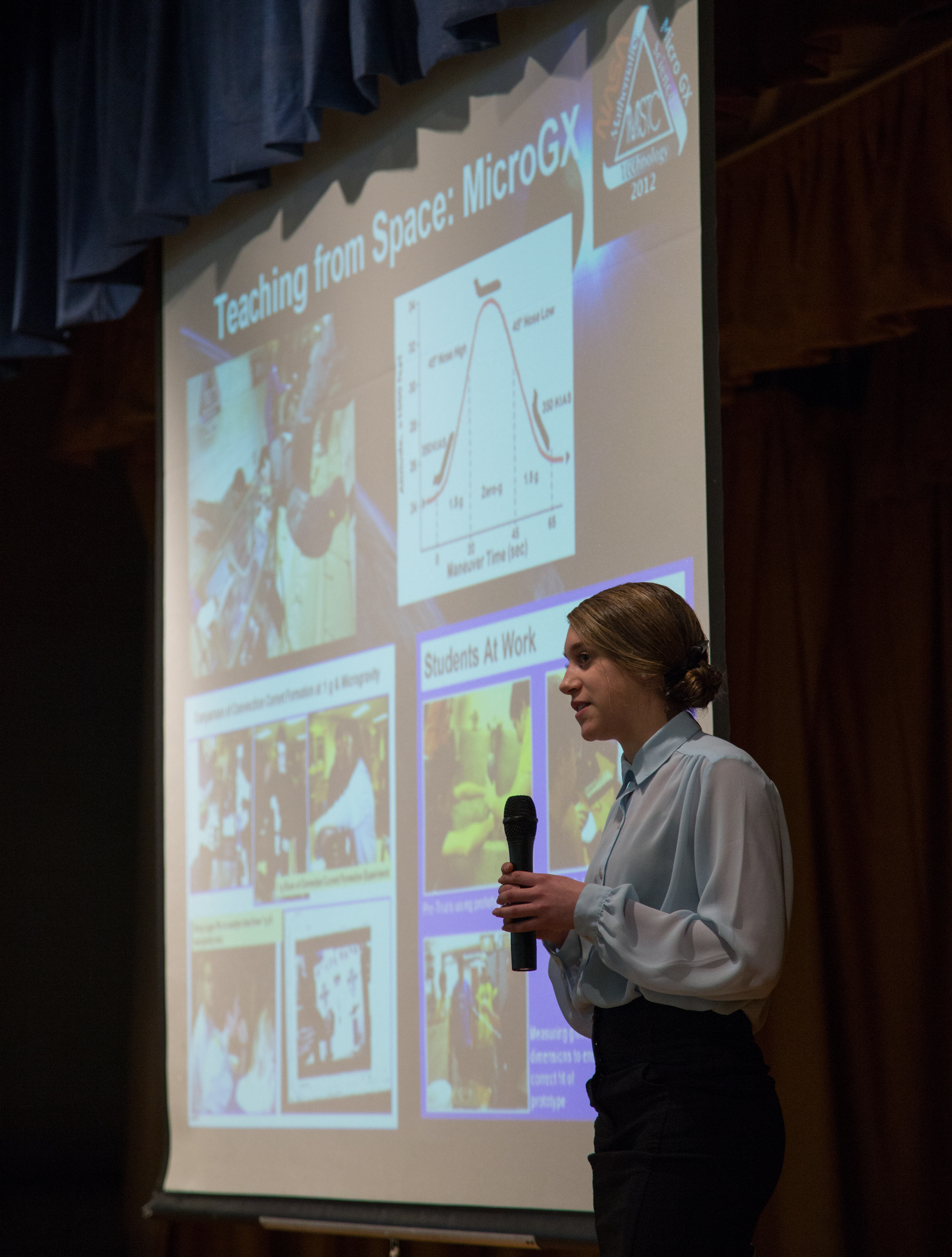 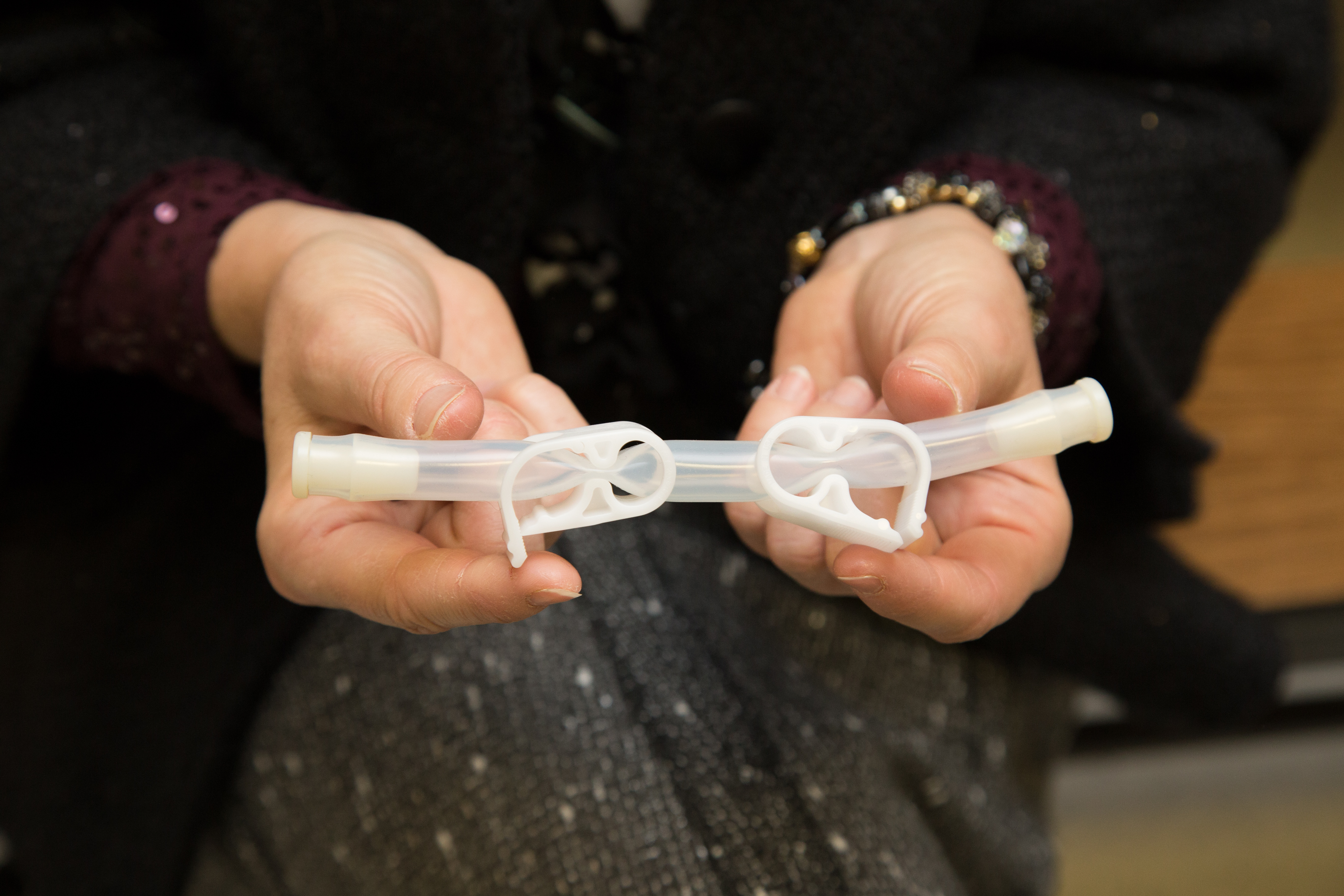