ATLANTA, June 29, 2015 /3BL Media/ – The James M. Cox Foundation announced a $1 million grant to the Atlanta Botanical Garden. The grant supports the organization’s $50 million Nourish and Flourish Capital Campaign to support the expansion of gardens and facilities, elevate the visitor experience and strengthen operations for years to come.

“The Atlanta Botanical Garden is an urban oasis that connects our employees and customers with nature in the heart of the City of Atlanta,” said Alex Taylor, Cox Enterprises executive vice president and great-grandson of company founder James M. Cox. “Cox has been closely linked with the Atlanta Botanical Garden since it was founded nearly 40 years ago. We have a shared vision of sustainability, and this campaign will help the Garden serve future generations of Atlantans.”

Anne Cox Chambers, daughter of Cox’s founder and a company director, is a lifetime trustee of the Atlanta Botanical Garden. Several areas within the Garden have been named in honor of members of the Cox family, including the Anne Cox Chambers Southern Seasons Garden, the James M. Cox Courtyard and the James M. Cox, Jr. Aquatic Plant Pond.

“The Atlanta Botanical Garden has benefited tremendously by the generosity of the Cox family and the James M. Cox Foundation,” said Mary Pat Matheson, The Anna & Hays Mershon President and CEO of the Atlanta Botanical Garden. “We share a commitment and passion for nature, gardens and the environment and are honored and delighted by this incredible gift. This remarkable gift will enable us to create a deeper connection with local and international visitors and to provide an unparalleled experience in Atlanta.  We are grateful to the James M. Cox Foundation and our lifetime trustee, Anne Cox Chambers, for their support of the Garden and its vision.”

Through the Nourish and Flourish campaign, a 15-acre urban forest will be transformed, a hillside garden will be created adjacent to Piedmont Park, an education complex will be established and a new Conservation and Training Center will be developed to support the protection of at-risk species. The campaign will also fund the expansion of the Gardenhouse complex to include a new café offering farm-to-table meals and cooking classes, as well as the renovation of the Children’s Garden that served 250,000 children and families in 2014. The campaign effort is being co-chaired by Shearon and Taylor Glover.

The Foundation concentrates its community support in several areas, including: conservation and environment; early childhood education; empowering families and individuals for success; and health. 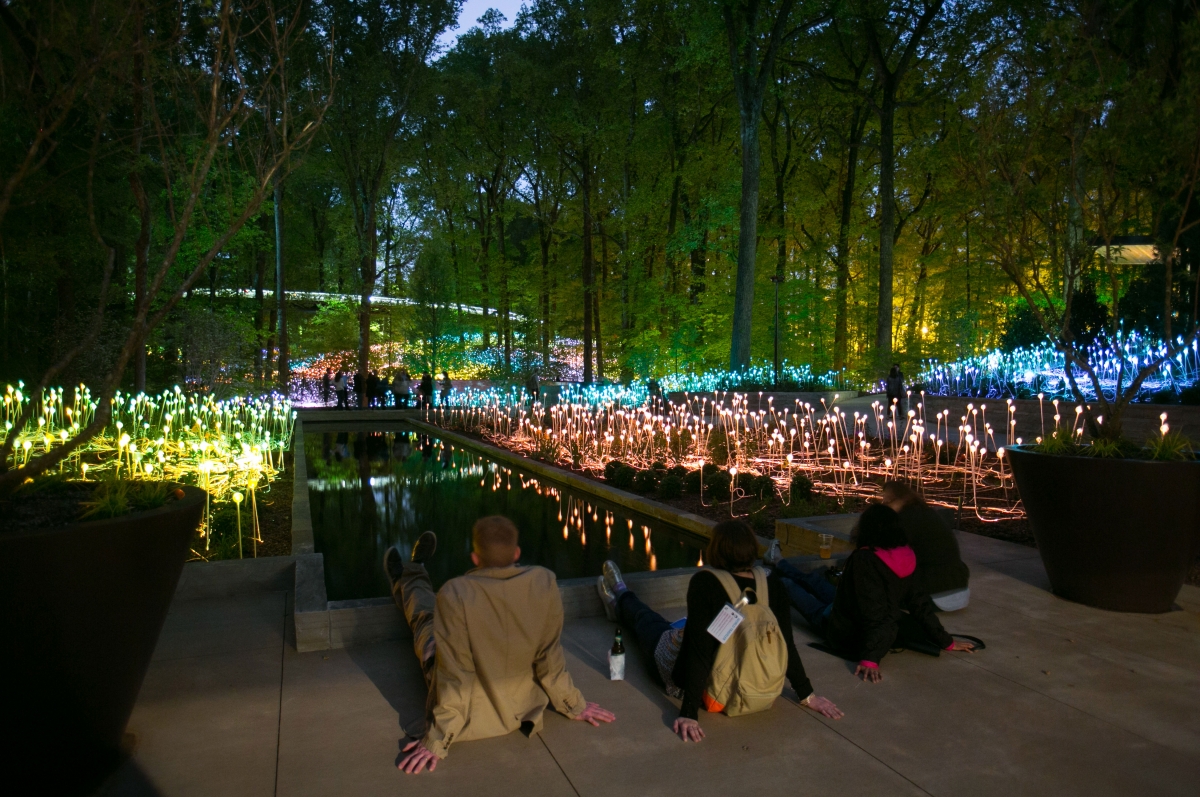 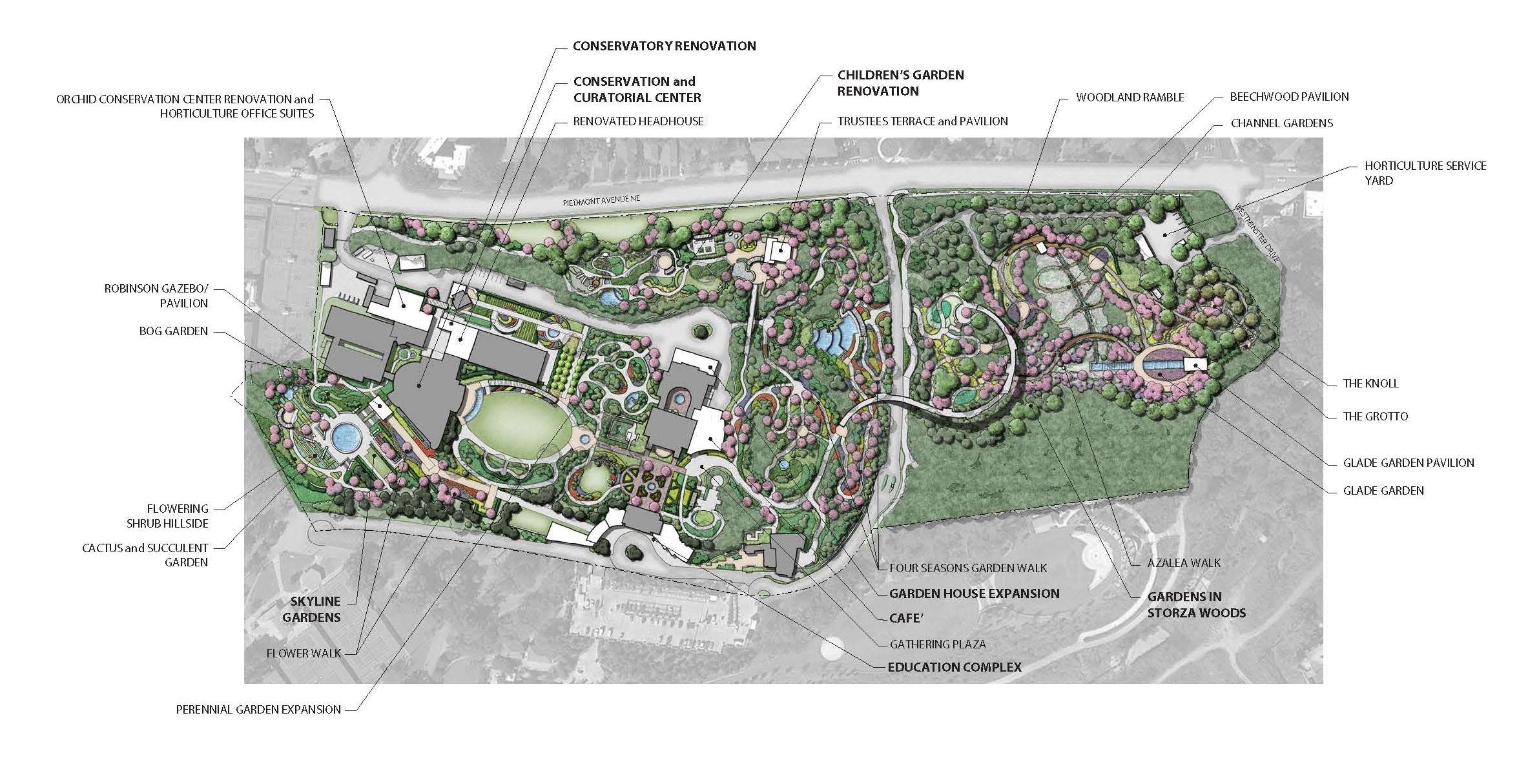