ORLANDO, June 2, 2015 /3BL Media/ — Through its 9 Family Connection brand, WFTV Channel 9 today launched Orlando’s inaugural Cox Conserves Heroes program to honor local environmental volunteers. The program is presented in partnership with The Trust for Public Land. Nominations are being accepted now through June 29 at www.9family.com for volunteers who are creating, preserving or enhancing outdoor spaces. Nominee activities must be performed on a volunteer basis and may not be part of an individual’s paid job.

A total of $20,000 will be donated to local environmental nonprofits on behalf of the winner and finalists. A judging panel of civic and environmental leaders will select three finalists who will then compete to be named Orlando’s 2015 Cox Conserves Hero. The winner will be chosen through an online public vote, which will take place in August.

Types of volunteer activities considered include:

The national Cox Conserves Heroes program was created in 2008 through a partnership between The Trust for Public Land and Cox Enterprises, the parent company of WFTV Channel 9. The partnership stems from Cox Enterprises’ national Cox Conserves sustainability program that focuses on reducing waste and energy consumption, conserving water and inspiring eco-friendly behavior.

Cox Conserves Heroes also takes place in Arizona, California, Georgia, Louisiana, Massachusetts and Virginia. Nearly $500,000 has been donated to local nonprofits and more than 140 volunteers have been honored through the Cox Conserves Heroes program.

About The Trust for Public Land:

The Trust for Public Land creates parks and protects land for people, ensuring healthy, livable communities for generations to come. Nearly ten million people live within a ten-minute walk of a Trust for Public Land park, garden, or natural area, and millions more visit these sites every year. Learn more at tpl.org.

The company's sustainability goals are to send zero waste to landfill by 2024 and become carbon and water neutral by 2044. The company also presents the Cox Conserves Sustainability Survey, a nationwide survey that examines sustainability opportunities and challenges for small and medium-sized businesses. 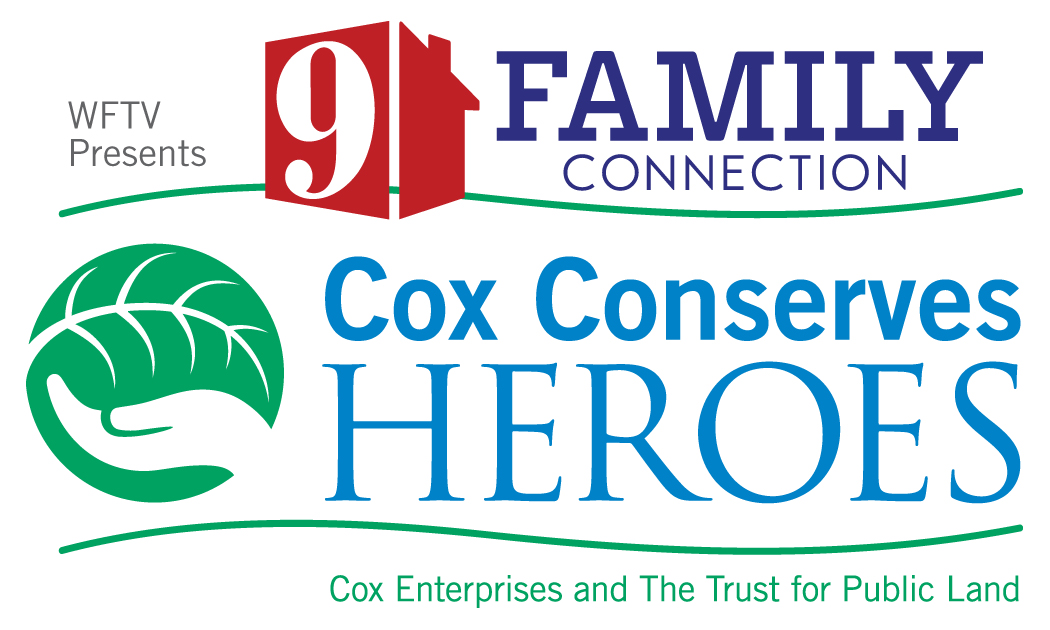