Phoenix, AZ, November 17, 2014 /3BL Media / –Toyota and Vantage Mobility International (VMI) today announced that disabled US Air Force veteran Susan Kirsch has won a 2015 Toyota Sienna with the Northstar Access 360 in-floor side entry ramp conversion as part of the 2nd annual Operation Independence Star Spangled Salute contest. The announcement was made on Veteran’s Day in Phoenix, Arizona, where VMI is based. “We launched the VMI Star Spangled Salute to educate disabled veterans about their mobility options that can help them regain their independence,” said Doug Eaton, director of corporate communication at VMI.  “Everyone at VMI and Toyota is pleased to announce that the Kirsch family has won the van on Veteran’s Day. This wheelchair accessible van will truly transform their lives.” The Star Spangled Salute is a national program developed by VMI and Toyota to help veterans with the gift of mobility. The program is open to all disabled U.S. veterans. This year, 1,800 veterans from across the country, including every state in the continental U.S. and Puerto Rico, entered the contest for the chance to win the Toyota Sienna with a VMI Northstar Access360 conversion. The online contest began in March and Kirsch’s name was drawn on November 11, 2014. “For the second consecutive year, Toyota is honored to show its appreciation for those who’ve bravely served our country in the military by participating in this important program,” said Mark Oldenburg, Toyota’s National Fleet Marketing, Mobility and Strategic Planning Manager.  “The buzz surrounding this year’s Operation Independence Star Spangled Salute contest has been exciting as veterans nationwide entered the online contest in record numbers.  I truly look forward to delivering a new Toyota Sienna with a VMI Northstar conversion to the Kirsch family.” Kirsch is a 49-year-old veteran who joined the Air Force at the age of 17. Her spinal injury occurred during a war game training maneuver, leaving her 100 percent disabled. Susan also has a 14-year-old son who is disabled, so the family will truly benefit from a mobility solution. “I have a powerchair, and my son has a tilt in place wheelchair,” said Kirsch in her Star Spangled Salute entry. “We haven't any way to get our travel needs met at this point. We really need a wheelchair van....desperately!” The Kirsch family’s new Sienna was donated by Toyota Motor Sales, U.S.A., Inc., and features the Northstar Access360 conversion donated by VMI. VMI’s Northstar Access360 wheelchair conversion for the Toyota features full-cut floor and removable driver and passenger seats, offering greater access through more space, flexibility and ease of use.

ABOUT VANTAGE MOBILITY INTERNATIONAL
Vantage Mobility International is a manufacturer and distributor of the most innovative, reliable, highest quality and easily accessible transportation in the world. Their full line of products includes domestic and import minivan conversions such as the Honda Odyssey, Toyota Sienna, Dodge Grand Caravan and Chrysler Town & Country with Northstar in-floor or Summit fold-out ramp systems. For more information, call Jessica Wilder at (214) 520-3430 Ext. 305 or visit http://www.vmivans.com.

ABOUT TOYOTA
Toyota (NYSE:TM) established operations in the United States in 1957 and currently operates 10 manufacturing plants.  There are nearly 1,500 Toyota, Lexus and Scion dealerships in the U.S. which sold more than 2.2 million vehicles in 2013. Toyota directly employs over 31,000 in the U.S. and its investment here is currently valued at more than $23 billion, including sales and manufacturing operations, research and development, financial services and design. Toyota's annual purchasing of parts, materials, goods and services from U.S. suppliers totals over $26 billion.

For more information about Toyota, visit www.toyota.com, www.toyotanewsroom.com or www.toyotainaction.com. 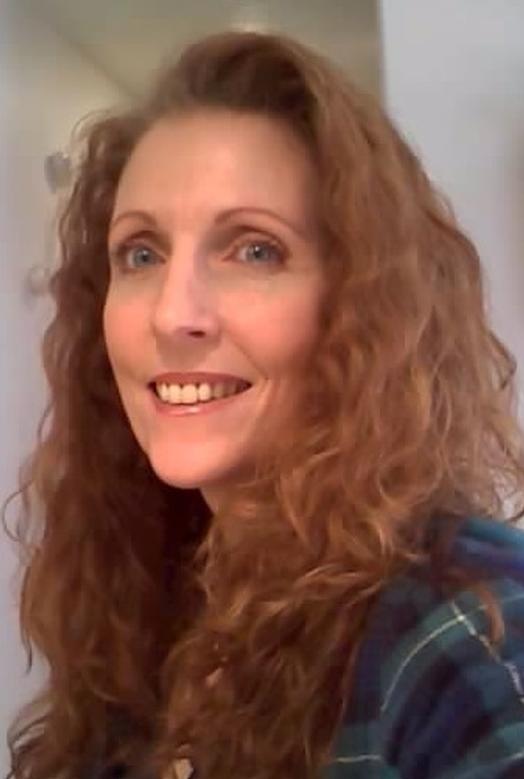