The winners were first announced during a morning plenary session at the Alzheimer’s Association International Conference and will later be celebrated at a scientific briefing and awards ceremony to be held on Monday, July 20th from 6-8pm at the Marriott Marquis Hotel, Marquis Ballroom - Salons 9 & 10, 901 W. Massachusetts Avenue NW, Washington DC, 20001. Organized by the American Federation for Aging Research, the evening awards ceremony included a researching briefing featuring each awardee as well as special remarks by Dr. Marie Bernard, Deputy Director of the National Institute on Aging.

Media are invited to attend the Marriott Marquis ceremony. Drs Bateman and Haass will be available for interviews.

“The research Dr. Bateman and Dr. Haass have offered the scientific community is significant, and they both have had a positive impact on the Alzheimer’s effort worldwide,” said Maria Carrillo, Ph.D., chief science officer for the Alzheimer’s Association. “We are thrilled MetLife Foundation is honoring their commitment and important contributions to the fight to end Alzheimer’s at AAIC 2015, the largest gathering of leading researchers from around the world focuses on Alzheimer’s and other dementias.”

Dr. Bateman is a Charles F. and Joanne Knight Distinguished Professor of Neurology at Washington University School of Medicine in St. Louis. As a research scientist and practicing physician, Dr. Bateman has led the development of a technique known as stable isotope-linked kinetics, or SILK, that for the first time made it possible to measure central nervous system proteins in living people. One of his most notable findings was that the removal of amyloid beta protein is impaired in Alzheimer’s patients. The SILK measuring technique is now used extensively by pharmaceutical companies to evaluate the effects of drugs targeted at controlling amyloid beta production or removal. Dr. Bateman’s lab is now developing a SILK method for measuring and studying the pathology of the other characteristic of Alzheimer’s – the abnormal tau protein that destroys the microtubular structure of brain cells.

Concurrent with his lab work, Dr. Bateman is the director and principal investigator of the Dominant Inherited Alzheimer’s Network Trial Unit, or DIAN-TU, which is partly funded by the Alzheimer’s Association. This is a global partnership engaged in the first Alzheimer’s prevention trial using anti-amyloid drugs in people who are not exhibiting symptoms but have a high genetic risk of developing the disease. The trial is unique in that it will test multiple drugs rather than the usual practice of testing a single drug at a time.

Dr. Haass is Professor of Biochemistry at Biomedical Center, Ludwig Maximilians University München, and German Center for Neurodegenerative Diseases, in Munich, Germany. Dr. Haass was among the first to show that the amyloid-beta peptide was produced as part of normal, healthy human biology. This finding was a major breakthrough for the entire field of Alzheimer’s disease research. Most recently, he has demonstrated how improper encoding of a protein called TREM2 that is critical to the clearance of amyloid beta may lead to an increase in the amount of abnormal amyloid in the body. Dr. Haass was also the first to demonstrate that beta-secretase, one of the enzymes implicated in the development and progression of Alzheimer’s, is critical to the proper regulation of the electrical insulation of brain cells. His work warned that inhibiting beta-secretase’s work could disrupt the development of healthy neurons. Dr. Haass’ ever-deepening understanding of the molecular biology of Alzheimer’s disease is critical to ensuring that treatments currently in trials and new ones being developed are both effective and safe.

“MetLife Foundation is proud to present these major awards to Dr. Bateman and Dr. Haas for their exceptional scientific research contributions, which help bring us closer to finding a cure for Alzheimer’s disease,” said A. Dennis White, President and Chief Executive Officer, MetLife Foundation. “Their outstanding contributions, recognized around the world, have helped us better understand this devastating illness, and both awardees have laid the groundwork leading to effective treatments.”

The MetLife Foundation Awards for Medical Research provide outstanding researchers with an opportunity to freely pursue new ideas. At the heart of the program is a belief in research as the road to understanding and ultimately treating this devastating disease. This year, $400,000 in awards has been given. The major award carries a $150,000 institutional grant and a personal prize of $50,000. MetLife Foundation established the awards in 1986 to recognize and reward scientists demonstrating significant contributions to the understanding of Alzheimer’s disease.

The Alzheimer’s Association is committed to accelerating the global effort to eliminate Alzheimer’s disease and to recognizing the efforts of researchers who further our understanding about this devastating disease. The Association is the largest nonprofit funder of Alzheimer’s research. It currently supports nearly 350 ongoing research projects in 21 countries, totaling over $78 million. Since 1982, it has awarded nearly $340 million to almost 2,300 scientific investigations. 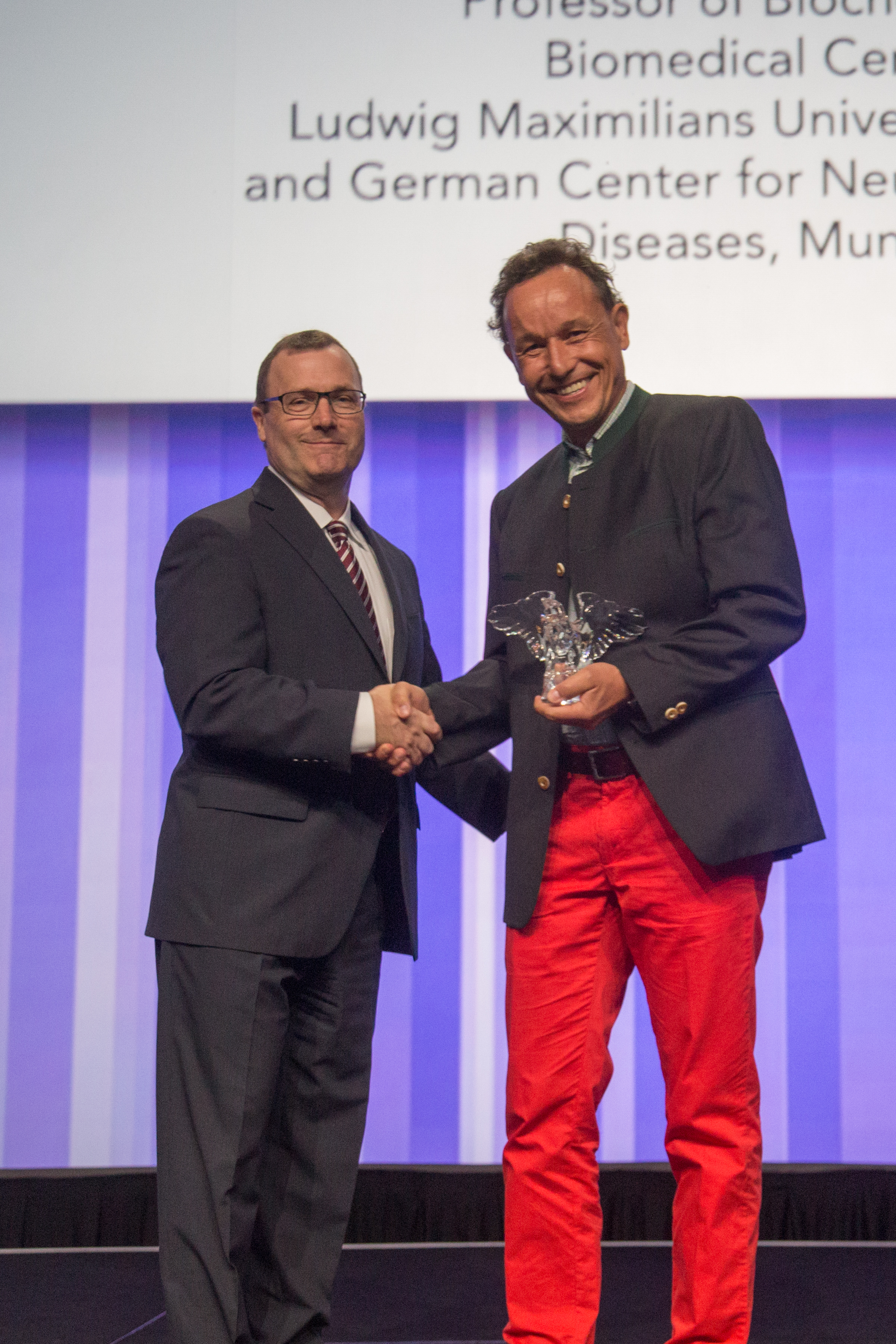 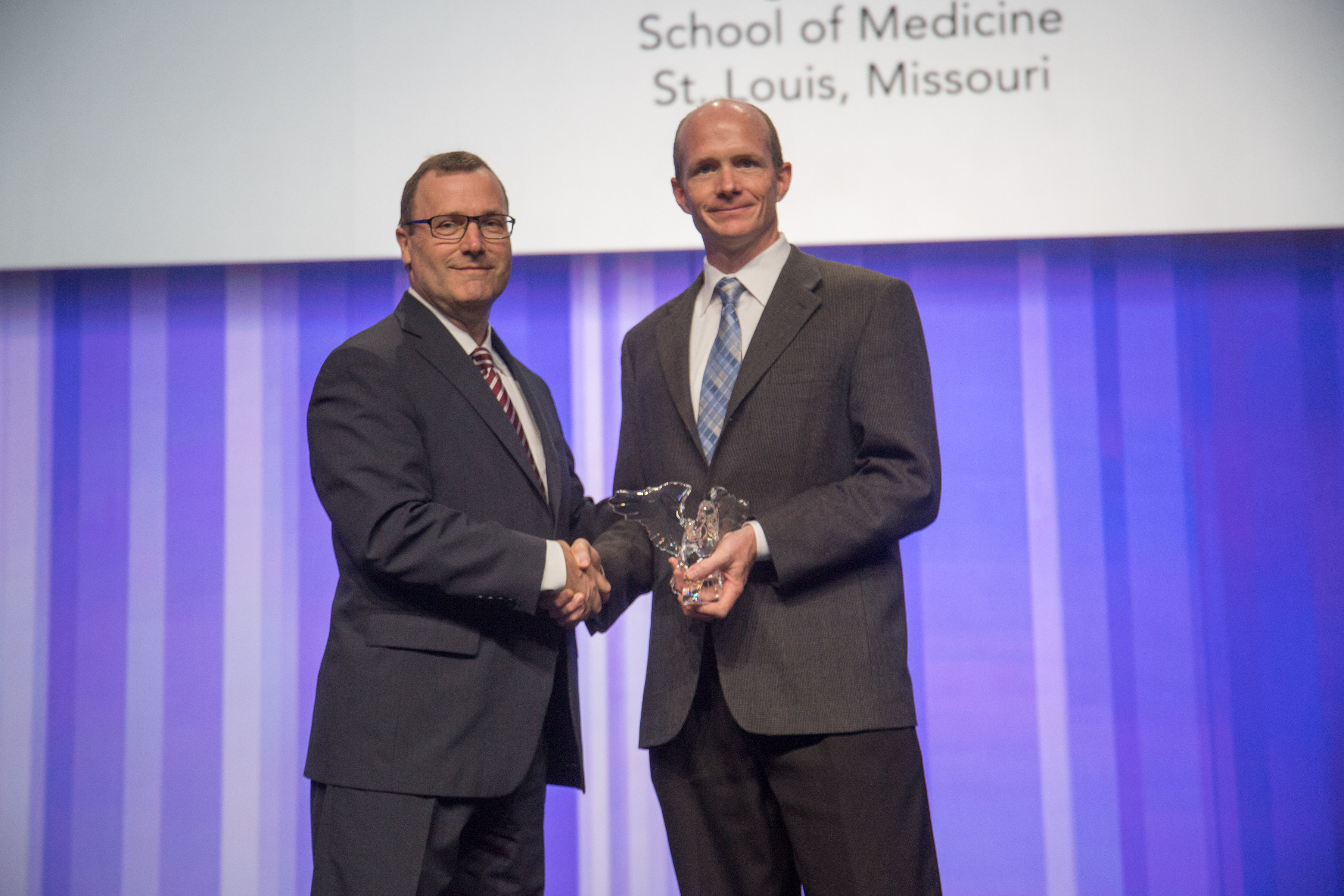